Every child wishes to become a successful personality when he grows up. From astronaut to doctor, and teacher and actor, the kids never get tired of options to try when they grow up. Most of all, the kids look up to their parents to find inspiration and with time, they keep updating their wishlist. However, it is not true when people say, 'Actor ka beta actor hi banega', and Taimur Ali Khan is the proof of the same.

Taimur Ali Khan is the elder son of Kareena Kapoor Khan and Saif Ali Khan. The starkid enjoys more stardom than his celeb-parents and grabs eyeballs whenever he steps out. He is the paparazzi's favourite and enjoys a massive fanbase. Taimur is one of the cutest star kids, who never fails to win our hearts with his adorable gestures and fun banter.

Recommended read: Inside Pictures Of Ankita Lokhande's Bachelorette: Bride-To-Be Dances Her Heart Out With Her BFFs Although Saif Ali Khan and Kareena Kapoor Khan's kids, Taimur Ali Khan and Jehangir Ali Khan enjoy a lot of limelight, the actor revealed an unknown fact about Taimur, during his recent appearance on The Kapil Sharma Show. Saif appeared on the show with his co-star, Rani Mukerji to promote their film, Bunty Aur Babli 2. In one of the segments of the show, Saif shared that when the film, Tanhaji was released, Taimur used to chase people ‘violently’ with fake swords. Imitating Taimur with a sword in his hand, the doting father said:

“Taimur is a bit like picking up fake swords and chasing people violently after Tanhaji. He's like this." After listening to this, Rani Mukerji burst out laughing and said that it was the best thing for Taimur to do right now. To which, Saif replied:

“No, I have no idea what we're doing. Just hoping for the best. I keep saying, 'This is the good guy, this is the role' but he's like 'I want to be the bad guy and I want to rob the bank and I want to steal everyone's money'.” 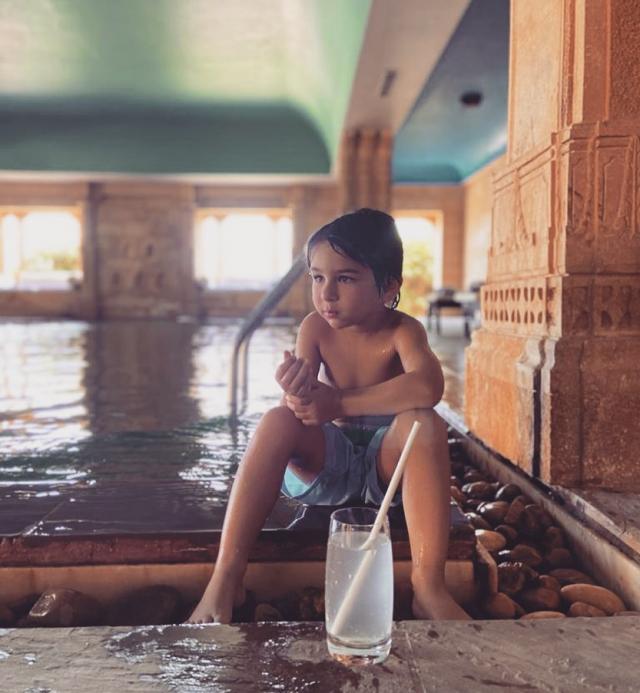 When Rani quipped that Taimur is going in another direction, Saif agreed to her and revealed how he tries to deal with the situation. Talking about the same, Saif added: 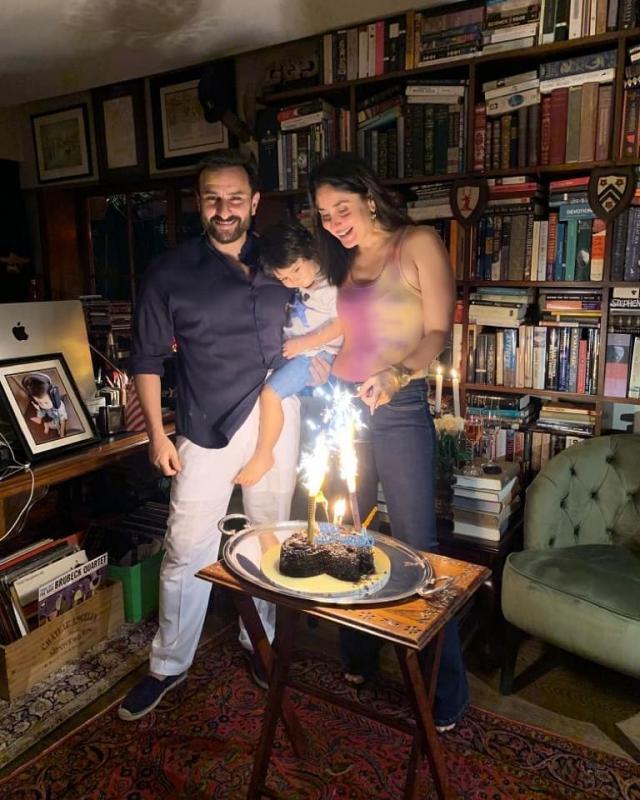 Coming back to Saif and Taimur's bond, in an interaction with Arbaaz Khan on his chat show, Pinch by Arbaaz Khan, Saif had talked about Taimur and the craze of media. He had stated:

“It would be so nice to live in a culture that allowed children to be children. Play in a park and do what he wants...without being a celebrity. Even he has started saying ‘media’. I say where’s the media and he points outside. All of our kids want to join films and I am a little concerned about that. I feel there should be other choices." 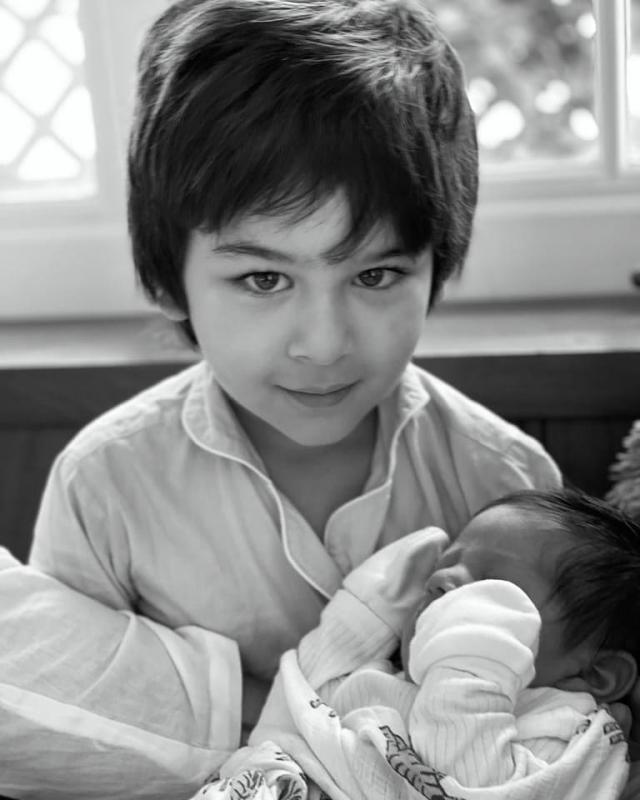 We are in love with the father-son duo of Saif Ali Khan and Taimur Ali Khan!

Don't miss: Amitabh Bachchan Gives An Unmissable Reaction When A Kid Quizzes Him About Granddaughter, Aaradhya