Bollywood actor, Saif Ali Khan loves pampering his kids and he looked adorable as he stepped out holding both his kids in each arm. Check it out!

Bollywood actor, Saif Ali Khan is a doting father, and no matter what the world says, he takes immense pride in spoiling and pampering all of his kids. Over the years, we have seen countless pictures of Saif playing with his daughter, Sara Ali Khan to Ibrahim Ali Khan. Recently, we spotted Saif showing off his fatherly side as he held both his kids in his arms.

For the unversed, Saif Ali Khan is known as one of the handsome actors, who still doesn't look like he is in his 50s. The handsome hunk of Tinseltown is a father of four kids, Sara Ali Khan, Ibrahim Ali Kha, Taimur Ali Khan and Jehangir Ali Khan. And all of his kids share an uncanny resemblance with each other. On September 25, 2022, the shutterbugs papped Saif Ali Khan holding both of his kids, Taimur and Jeh in both his arms and made them sit in the car. It was a beautiful moment captured by the paps, and fans are in awe of Saif's way of taking on his daddy duties. Moments later, Kareena Kapoor Khan also joined the boys. Check it out: Recently, an old video of Saif Ali Khan from the sets of his film, Hameshaa made rounds on the internet. In the video, we can see the doting daddy taking care of his then-one-year-old baby girl, Sara as she looked lost in her own world. Saif was seen pampering her in the midst of his takes and the video instantly made everyone go aww.

The video is from 1996, and fans got more excited seeing the old video. One fan wrote, "All of Saif's babies are so cute." Another netizen advised Saif to monetise his DNA as it is too good. However, one user wrote, "Sometimes God can't be bothered creating and uses copy paste. Especially in the case of Saif." 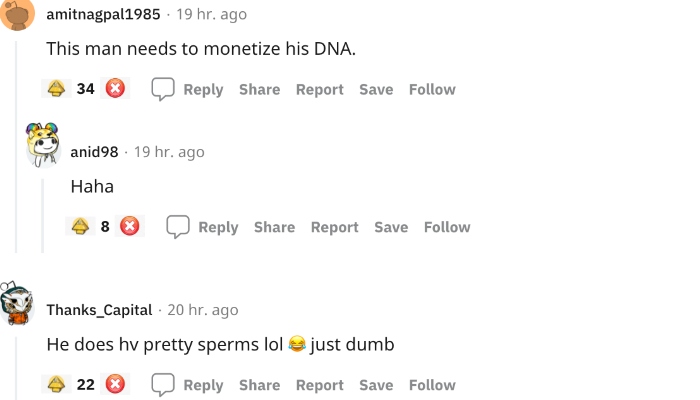 What do you think of Saif's caring gesture? 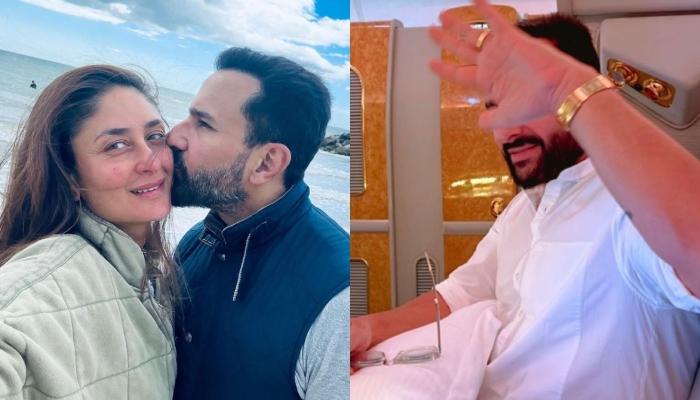 Kareena Kapoor Khan and Saif Ali Khan are one of the perfect pairs in Tinseltown. While she is a social butterfly who is the life of the party, he is averse to social media and prefers to keep things low-key. Married for almost a decade, Kareena and Saif are blessed