In a recent interaction with his 'Bunty Aur Babli 2' co-star, Rani Mukerji, Bollywood actor, Saif Ali Khan shared how he got scammed in a property deal.

Popular Bollywood actor, Saif Ali Khan, is undoubtedly one of the most talented actors. With his spectacular performances in films like Tashan, Hum Tum, Agent Vinod, Ta Ra Rum Pum, Kurbaan, Dil Chahta Hain and Hum Saath Saath Hain, the actor has won the hearts of the audience by proving his mettle of acting. Not only that, after a career in Bollywood for so many years, it would be needless to say that he has acquired quite a lot of money.

As of now, the actor is making the headlines for his upcoming film, Bunty Aur Babli 2, starring Rani Mukerji, Siddhanth Chaturvedi and Sharwari Wagh. For the promotions of the film, we are getting to know a lot of unknown facts about the lives of these stars. Whether it is Saif calling his kissing scene with Rani in Hum Tum a disaster or sharing an incident in which a fan had sent him a love letter written with blood, we are surely catching up some interesting facts about our favourite celeb's lives. Recently, Saif Ali Khan was seen having a heart-to-heart conversation with his co-star, Rani Mukerji. The video of the same was uploaded on the Yash Raj Films' YouTube channel. In the video, we can see the actor talking about his experience of getting scammed in a property in which he had invested a few years back. Not just that, it made him lose 70 per cent of his earnings. In his words:

''It was all to do property. I was told I would get it in three years but I still haven’t got it. I lost almost 70 per cent of everything I had earned till that time.”

During the interaction, Rani had asked him if he had ever encountered a funny incident with any fan of his.Talking about the same, he had shared an incident of a woman, who had barged into his old home (Fortune Heights Apartments). He had explained:

"They opened the door and this woman barged in and looked at me and said, 'So, this is where you live'. I don't know, she just walked straight up with a lot of confidence. She looked well-dressed and like nothing was wrong, so nobody stopped her. She rang the doorbell, she walked in." 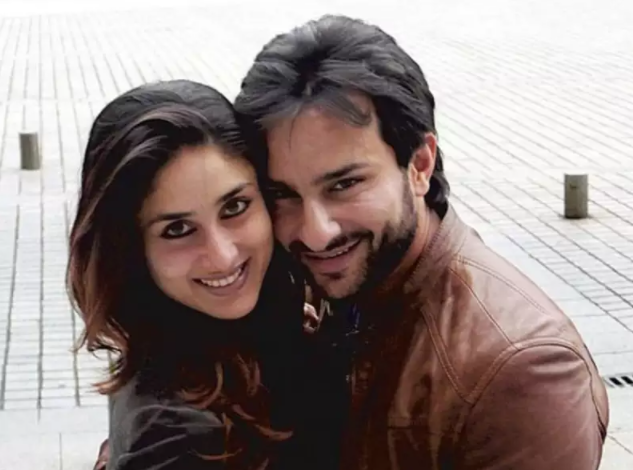 When Rani Mukerji asked him about his wife, Kareena Kapoor Khan's reaction after the incident, Saif had shared that both were in a state of utter confusion. Talking about the same, he said:

''Both my wife and I are looking at her like… I got really scared and Kareena is like, 'Aren't you going to say something?' I didn't know what to say. I was thinking, 'Do I even know this person?' I said, 'I think you should leave. What are you doing here?' She said okay and then she turned around and walked out." 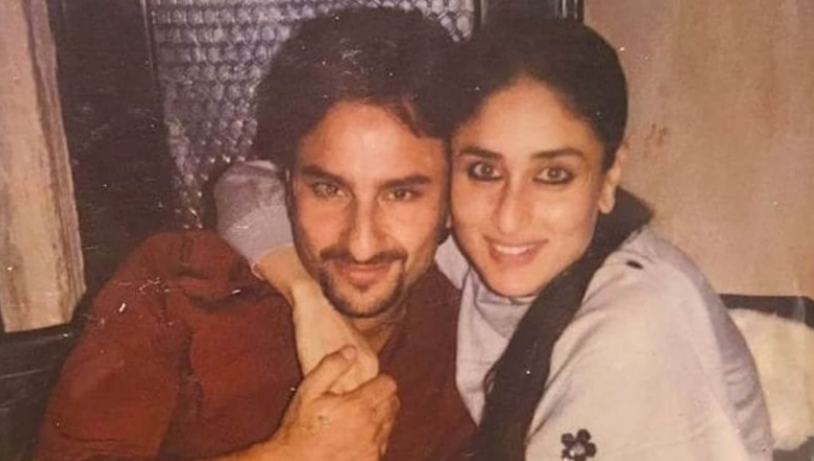 Earlier, in an episode of The Kapil Sharma Show, when the host, Kapil Sharma, had asked Saif Ali Khan about the reason behind coming up with back to back films, the actor had a hilarious reply to it. Sharing that he does not want to extend his family more, Saif had said:

Also Read: Puja Banerjee's In-Laws Arrange A Sweet 'Griha Pravesh', She Gets A Warm Welcome In Her 'Sasural' Popular Bollywood actor, Saif Ali Khan, is one of the most talented actors of this generation. With his spectacular performances in his films like Omkara, Kal Ho Naa Ho, Love Aaj Kal, Kurbaan, Race and many more, the ageless actor has proven the mettle of his acting skills time and