The most controversial show, 'Bigg Boss 16' is all set to premiere onOctober 1, 2022. Check out as the show's host, Salman Khan made some revelations about him and the show!

One of the most controversial and talked-about shows on the Indian television, Bigg Boss, is back with a new season and fans are super-excited for the same. Over the years, we have seen many contestants fighting to win the Bigg Boss trophy and doing whatever it takes to make that happen. From making spicy revelations to bad-mouthing other co-contestants and showing their dirty side, the contestants always manage to increase the entertainment quotient.

Bollywood actor, Salman Khan is all set to host yet another season of Bigg Boss, and he's ecstatic as ever to do the honours. On September 27, 2022, at the launch of Bigg Boss 16, Salman talked to the media and addressed various ongoing rumours about his hefty remuneration. He also opened up about hosting 12 seasons of the show back to back and revealed the reason behind his mother not watching Bigg Boss 15.

'Bigg Boss 10' Fame, Swami Om: 5 Controversies Which Made Him The Most Hated 'Baba' Ever

Shoaib Ibrahim Gave A Priceless Gift To Dipika Kakar On The Occasion Of Christmas, Video Inside

Salman Khan Lashes Out At Karanvir Bohra For Teejay's Open Letter, He Apologises For Her Act [VIDEO]

After Bashing Makers Of Bigg Boss 12, Teejay Sidhu Sees Karanvir Bohra As The Winner This Season

Srishty Rode And Manish Naggdev To Get Engaged On Bigg Boss 12, Preparations Have Started [VIDEO]

Shoaib Ibrahim Reacts On Dipika Kakar Being Cornered In Bigg Boss 12, Talks About Her Game Play

Recommended Read: Alia Bhatt's Sister Pooja Bhatt On Her Fight Against Nepotism 'I'd Never Wish This On Somebody Else' 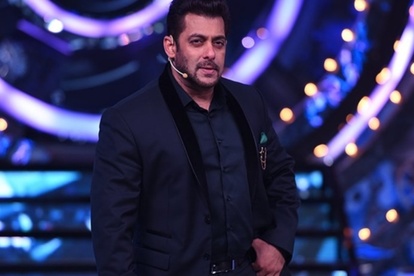 During the interaction, Salman Khan was asked about his decision of returning to the show even after saying that he won’t do Bigg Boss ever again. To which the actor revealed that he often gets irritated and decide not to do the show again, but the makers have no choice so they come back to him. Talking about how theu don't find a suitable match to replace him, Salman said:

"There are times when I get irritated and I tell the channel that I don't want to host the show. But they don't have the choice so they come back to me. If they had choice they would have replaced me long back. They would never come to replace me. There are a lot of people who have replaced me." Further in the interaction, Salman addressed the ongoing reports of him charging a remuneration of Rs. 1000 crores for the show. The actor mentioned that if he would be paid this amount, he would never work in his life and revealed that his earning is one-fourth of the said amount. In his words:

"All those reports about my fees are untrue. If I ever get paid Rs 1000 crore I would never work in my life. But there will be a day when I will be paid this amount. If I get paid this amount I have so many other expenses like lawyers that I actually need them. My lawyers are no less than Salman Khan. My earning is not even one fourth of it. These reports are read by income tax and ED department too." Salman also talked about his mother being an ardent fan of Bigg Boss and revealed how her love for the show is diminishing with each passing day. The actor also revealed that she didn't follow the 15th season of the show and mentioned that she feels that she has had too much of Bigg Boss. He concluded:

"My mother used to watch Bigg Boss a lot, but she has stopped watching. She has started watching other shows. This might be because she feels that she has had too much of 'Bigg Boss'. Gauahar's season she watched. She watched till 14th season, last season she watched only when I was there. Hiroo aunty also told me it is getting too much." 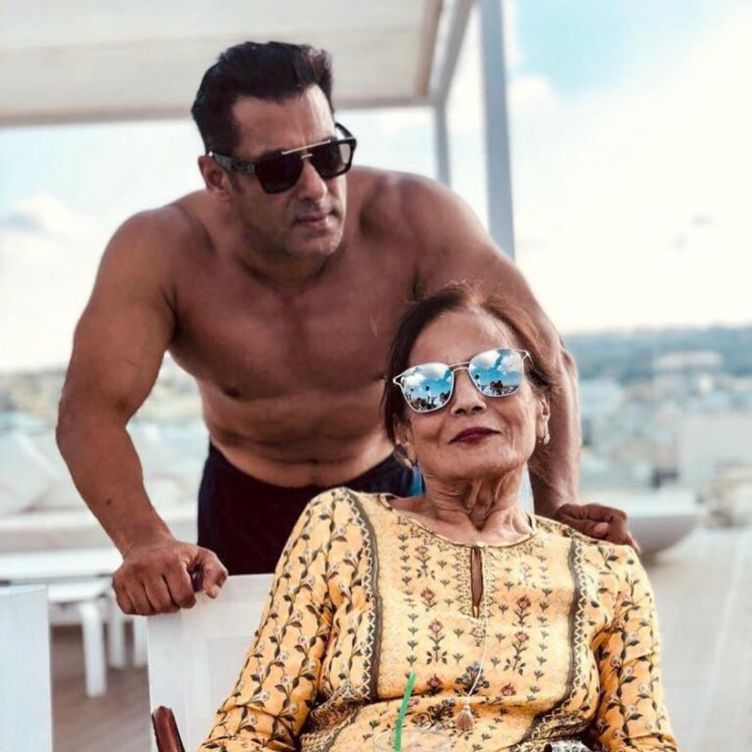 Next Read: Mahesh Babu's Mother, Indira Devi Passes Away At The Age Of 70 Due To Age-Related Sickness 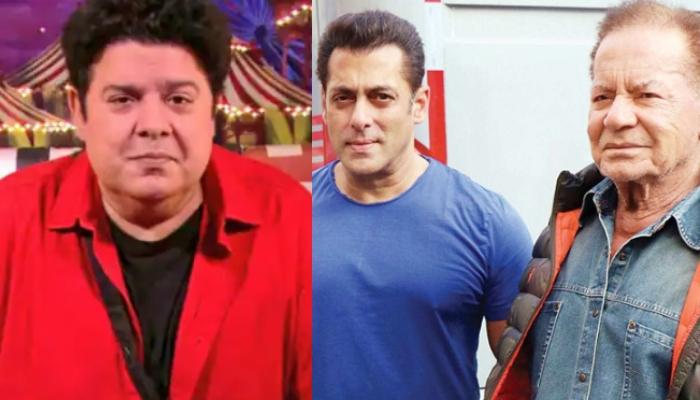 Famous producer, Sajid Khan is once again in the headlines after his constant arguments with Archana Gautam have taken a completely vicious turn in the show’s latest episode. Both contestants reportedly went below the belt during their war of words, leaving their fans worried about their future in the game.

'Bigg Boss 10' Fame, Swami Om: 5 Controversies Which Made Him The Most Hated 'Baba' Ever

Shoaib Ibrahim Gave A Priceless Gift To Dipika Kakar On The Occasion Of Christmas, Video Inside

Salman Khan Lashes Out At Karanvir Bohra For Teejay's Open Letter, He Apologises For Her Act [VIDEO]