Bollywood's superstar, Salman Khan's 56th birthday, he reportedly received a special gift from his alleged ex-girlfriend, Katrina Kaif, and its price will drop your jaws.

Bollywood's superstar, Salman Khan, had turned a year older on December 27, 2021. The actor shares his birthday with his niece, Ayat Sharma, who is his sister, Arpita Khan Sharma and brother-in-law, Aayush Sharma's little girl, and their celebrations had hit the internet by storm. The pictures and videos from their grand birthday party had gone viral on the internet, and we couldn't stop admiring them.

Following the long tradition of celebrating his birthday with his family and loved ones at his Panvel farmhouse, Salman Khan had ringed in his 56th birthday at Arpita Farms this year. As per the latest reports, Salman received some luxurious gifts from his friends, siblings, and alleged ex-girlfriend, Katrina Kaif. According to a report in SpotboyE, Bollywood's superstar, Salman Khan received a special gift worth lakhs from his alleged ex-girlfriend, Katrina Kaif, on his 56th birthday. The newly-married actress made him feel extra-special on his important day as she gifted him a gold bracelet, which costs approximately around Rs. 2-3 lakhs. Salman Khan also received a special gift from his close friend and actress, Jacqueline Fernandez, as his Kick co-star gifted him a wristwatch from the luxury collection of Chopard, worth Rs. 10-12 lakhs. 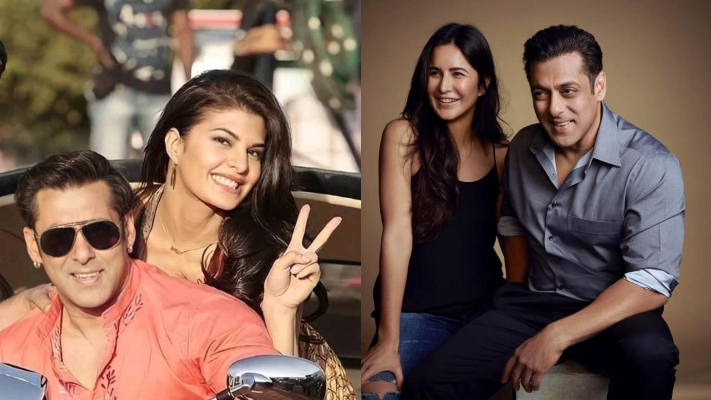 Don't Miss: Vamika Cheering For Dad, Virat Kohli With Mom Anushka Sharma From The Stands Will Melt Your Heart 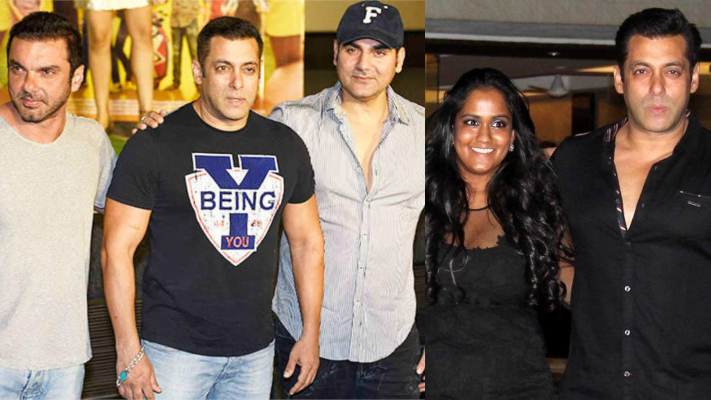 Everyone is aware of the fact that Salman Khan has a 'big heart' and never misses a chance to stand shoulder-to-shoulder with his friends and loved ones whenever they're in some sort of problem. It is the reason why the entire film industry calls him Bhaijaan, and celebrities never miss a chance to appreciate his presence in their lives. On Salman's 56th birthday, his close friend, Sanjay Dutt, gifted him a diamond bracelet, which costs approximately around Rs. 7-8 lakhs. Joining the long list of celebrities, who gave luxury gifts to Salman Khan on his 56th birthday is Shilpa Shetty Kundra, who shares a beautiful, friendly bond with the superstar. The gorgeous actress bought a gold and diamond bracelet worth Rs. 16-17 lakhs for Salman. Last but not the least, Anil Kapoor gifted a stylish jacket to Salman Khan, which costs approximately around Rs. 27-29 lakhs. 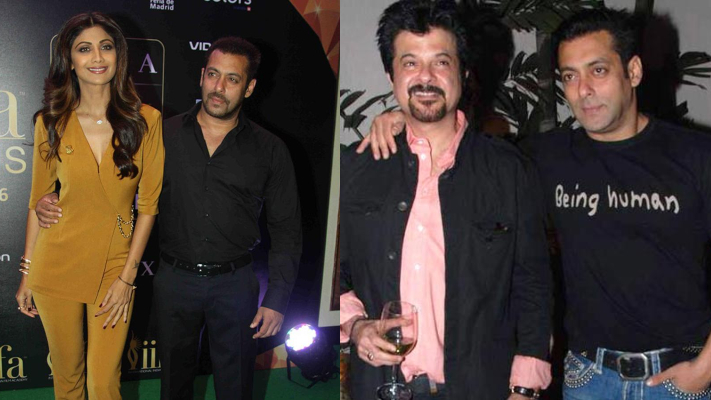 On his birthday, Salman Khan had stepped out of his farmhouse to greet the paparazzi that were stationed outside his farmhouse to cover his mega-birthday party. The actor had looked dashing in a black t-shirt, brown pants, and a black leather jacket. He had completed his look with his signature bracelet and a chain. Salman had smiled brightly and had posed for the camera in style. When the paps had appreciated his smile, the Bajrangi Bhaijaan actor could be heard saying: