Sania Mirza And Shoaib Malik Are Divorced, Here's Why They Haven't Made An Official Announcement Yet

Amid speculations about their divorce doing rounds on social media, check out the reason as to why Sania Mirza and Shoaib Malik have not officially announced it.

Proving their life together as something completely unique and never seen before, Sania Mirza married the love of her life, Shoaib Malik in 2010. Ignoring all societal remarks and stereotypes, Sania crossed national boundaries to reach her man, Shoaib, and culminated a small, happy world for themselves. The couple finally completed their family with the birth of their son, Izhaan Mirza Malik on October 30, 2018.

However, as ill-fate would have it, soon troubles crept up their little paradise and the couple have now decided to part ways. With so many rumours about them being divorced already, there have been however no official announcement made by the couple yet. While the netizens are curious about it, and their fans anxious about a possible patch-up, here’s why the couple have been tight-lipped about it. 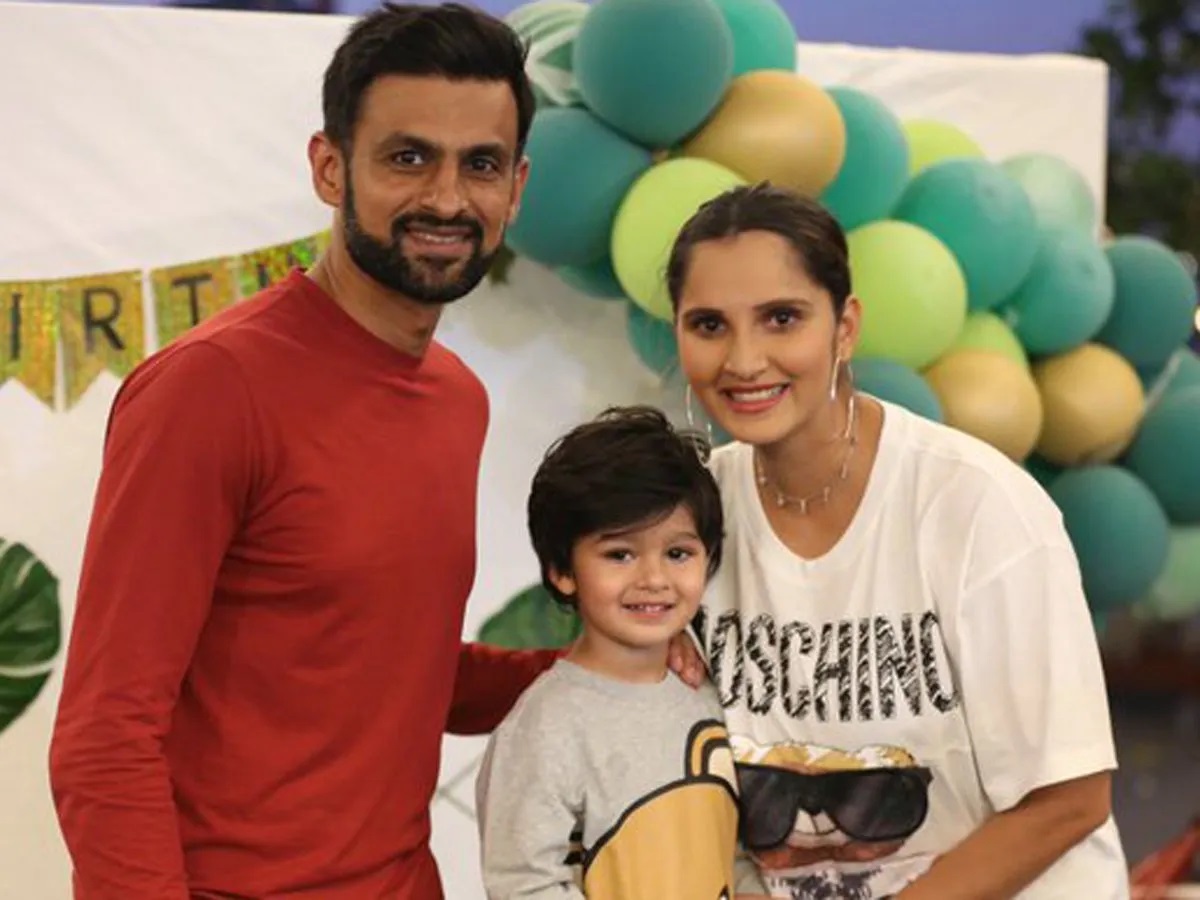 According to a report, it is not just legal issues that has stopped Sania and Shoaib from making the final announcement. Most importantly, it is due to their professional commitments that need to be fulfilled by them together, which had refrained them to announce their divorce publicly. For the unversed, just a few days after the speculation of their divorce made its way to the public eye, both Sania and Shoaib announced a chat show together called, The Mirza Malik Show. Therefore, they lie under the contract of shooting all the episodes of the show, before officially parting ways. While the real reason of their split remains unknown, popular gossips suggest that Shoaib Malik had reportedly cheated on his wife, Sania Mirza for famous Pakistani model and actress, Ayesha Omar. Interestingly, many close pictures of Ayesha and Shoaib crept up their ways to the internet, which made people notice their visible proximity with one another.

Check It Out: Alia Bhatt To Become A Chill Mom Like 'Nanad', Kareena, Here's When She Will Reveal Her Baby's Face 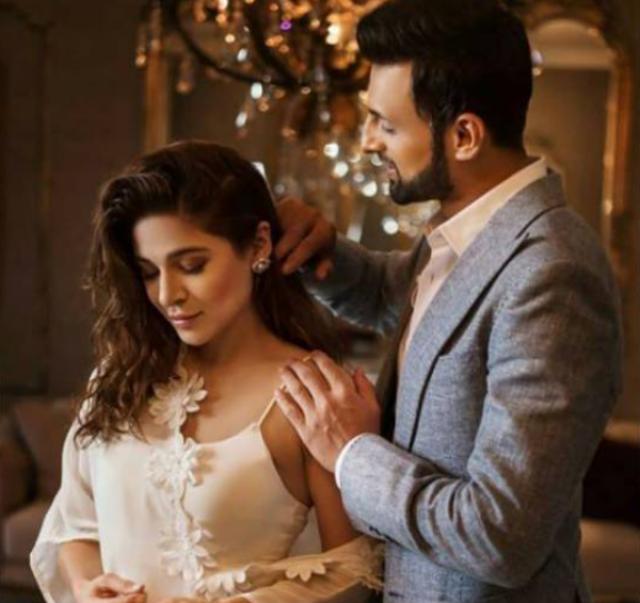 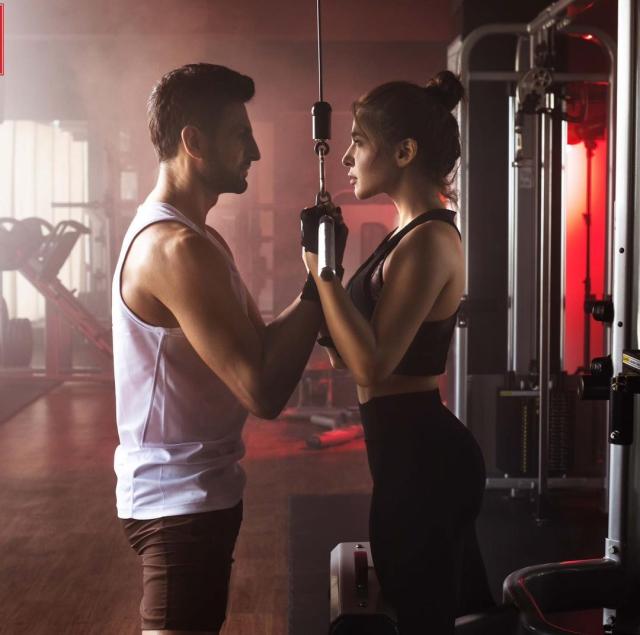 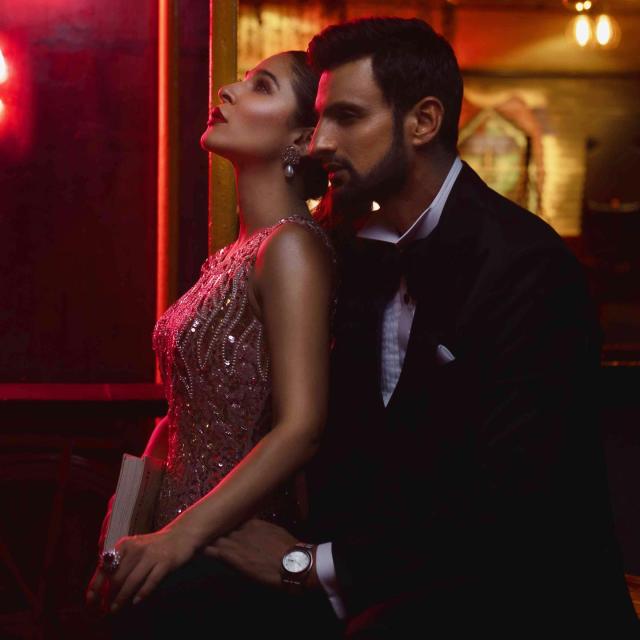 According to a previous report, Sania along with her son, Izhaan had reportedly moved out of Shoaib's residence, and the couple has been reportedly living separately. On November 23, 2022, Sania took to her social media handle and had shared a cryptic post amidst her divorce speculations. The note gave an obvious hint at the troubles in her life, along with the possibility of a new beginning. The note could be read as:

“And the morning light is a message from Allah. Telling you that you still have a chance for new beginnings." 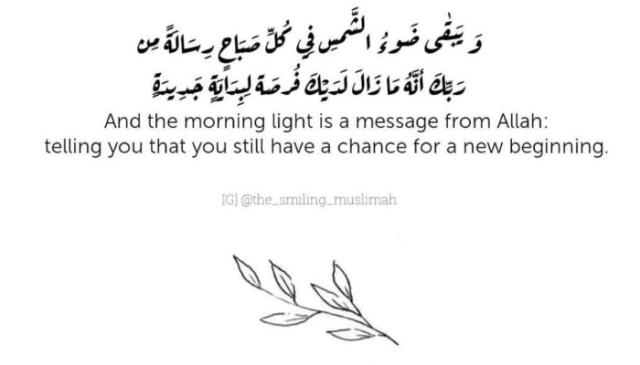 We wish both Sania and Shoaib all the love and light!

Next Read: Asha Parekh Questions Why Indian Women Are Wearing Gown At Weddings Even When They Are Fat 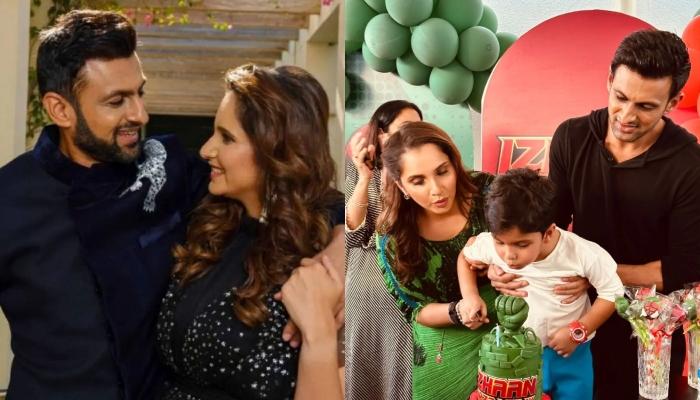 Pakistani cricketer, Shoaib Malik, who tied the knot with ace tennis player, Sania Mirza, has been in the news for their divorce. Rumours are rife that the couple has decided to part ways. However, they have not yet confirmed the same because of their work commitments. Amidst all the chaos,