Sania Mirza’s sister, Anam Mirza is the newbie mom in Tinseltown, and she has been acing her motherly duties like a pro. Despite being a working mother, Anam takes out time to spend with her beautiful daughter, Dua. This time, she teased her lakhs of fans again by posting a glimpse of her baby girl playing with Sania’s son, Izhaan Malik.

Taking to her IG story on December 2, 2022, Anam dropped a cutesy picture of her baby girl, Dua playing with her big brother, Izhaan. While Dua looked pretty in a navy blue co-ord set and a similar-hued headband, Izhaan wore a black and white printed t-shirt. However, what caught our attention was Izhaan’s sweet way of touching Dua’s cheeks. Atop the picture, Anam penned:

Sania Mirza's Baby Boy, Izhaan Mirza Malik Gives An Epic Reply When Asked Who Is His Most Favourite

“Ahhhh! Never getting over them.” Not only this, the doting maasi, Anam posted one more picture with her nephew, Izhaan on her IG story. In the picture, the aunt-nephew duo looked the coolest in their respective casual attire. While Anam flaunted her smile, Izhaan donned stunning black sunnies and posed for the camera. Check it out! Over time, Dua and Izhaan have become one of the most loved stars kids in the entertainment industry. On November 21, 2022, Anam Mirza had taken to her IG handle and shared one more candid picture of Dua and Izhaan twining in their respective lavender-hued co-ord sets. They were chilling on a couch and were seen spending some quality time with one another. 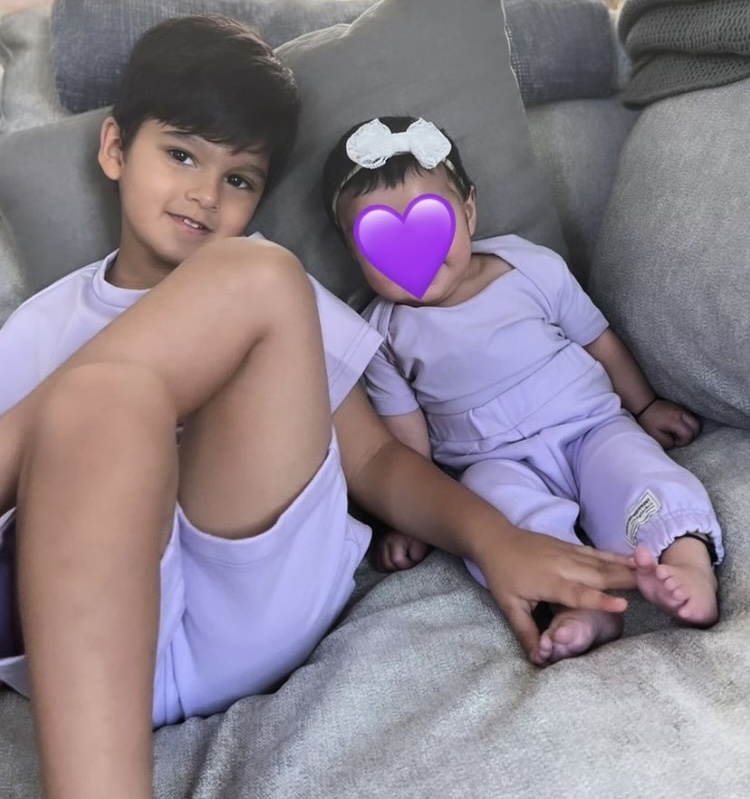 Though Anam tries to stay around her baby girl most of the time, she has to leave Dua alone at home sometimes for her professional commitments. In many of her previous posts, Anam had talked about her mother’s guilt and expressed her pain with her massive fanbase. 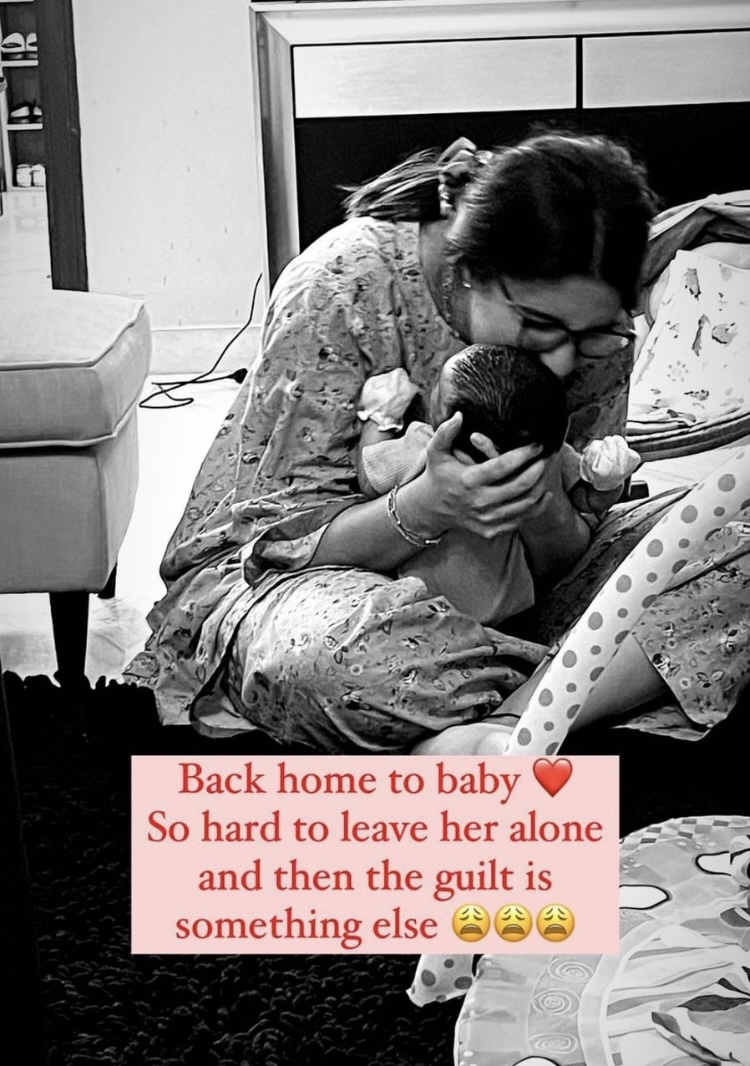 Next Read: Hrithik Roshan Gets Trolled For Pushing A Fan And Making Way For Girlfriend, Saba Azad To The Car