Shanaya Kapoor has not yet made her debut in Bollywood. However, on the first day of her shoot, her father, Sanjay Kapoor is feeling overwhelmed.

The gorgeousness, Shanaya Kapoor, is the daughter of Bollywood actor, Sanjay Kapoor and Indian jewellery designer, entrepreneur, Maheep Kapoor. Shanaya is the apple of the eyes of her parents, and they immensely love her. And just like her actor parents she too wanted to join the entertainment industry and was waiting for a perfect chance. Shanaya has been preparing herself to become a fine actress for years.

Just like any other star kid, her parents, too have dreamt of seeing their daughter on the big screen. And it seems like their wishes are finally coming true. A few months back, film producer, Karan Johar had announced that Shanaya Kapoor would make her Bollywood debut under his production house, Dharma Productions, and this news had made her daddy, Sanjay, very proud.

Sonam, Arjun, Janhvi And Other Kapoors Come Together To Unveil A Chowk Named After Surinder Kapoor

Suggested Read: Kangana Ranaut Opens Up About Her Wedding Plans, Reveals She Has Someone Special In Her Life 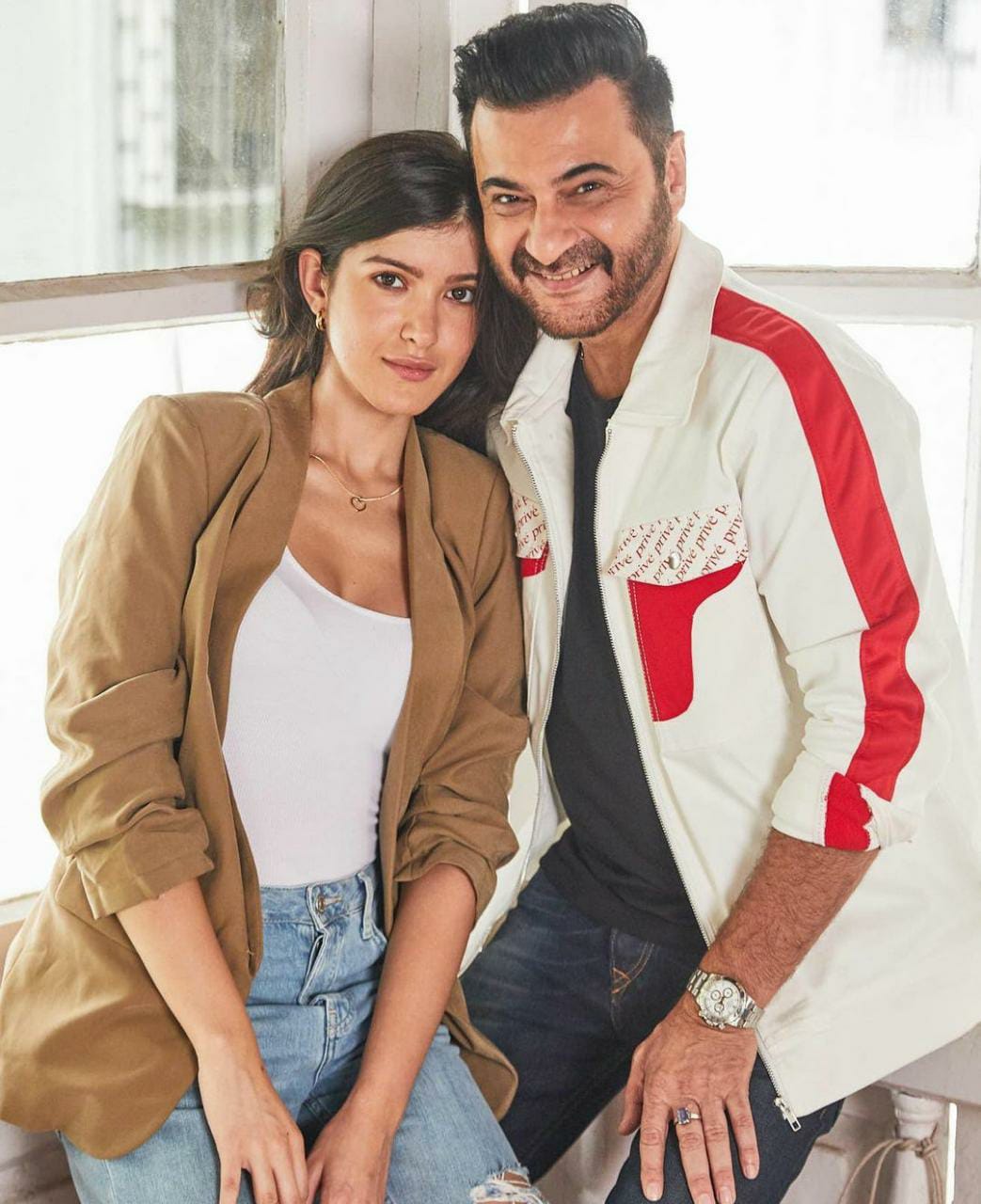 Shanaya Kapoor has finally started shooting for Karan Johar's film today. To share the 'good news', her father, Sanjay Kapoor, took to his Instagram handle and shared a bunch of old and new photos with Shanaya. Along with the picture, he penned down a sweet note for his loving daughter. Sanjay wrote:

“New beginnings, so proud of you, work hard, focus, this is only the beginning, sky is the limit. #firstdayshoot #excitingtimes, love you.” 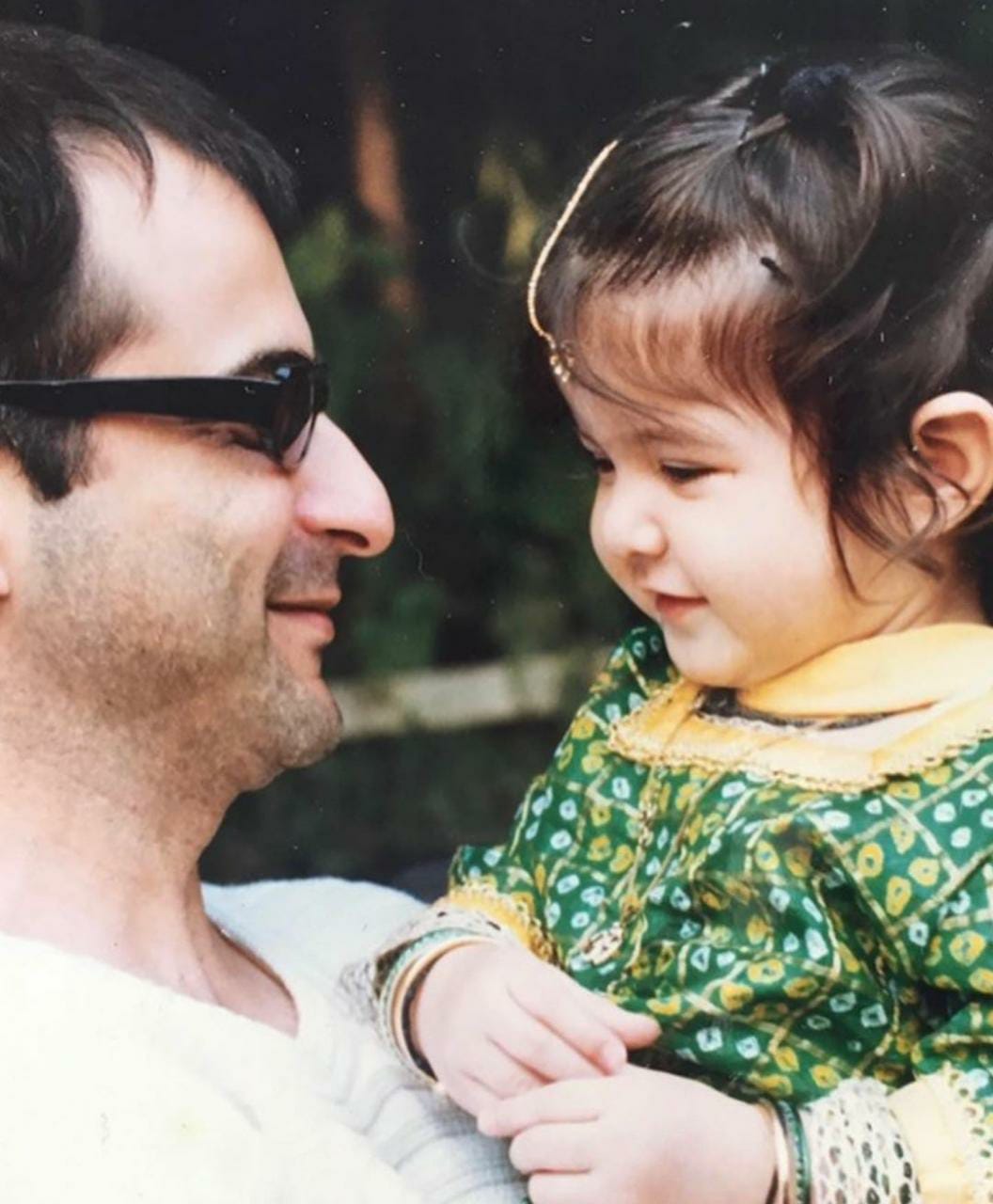 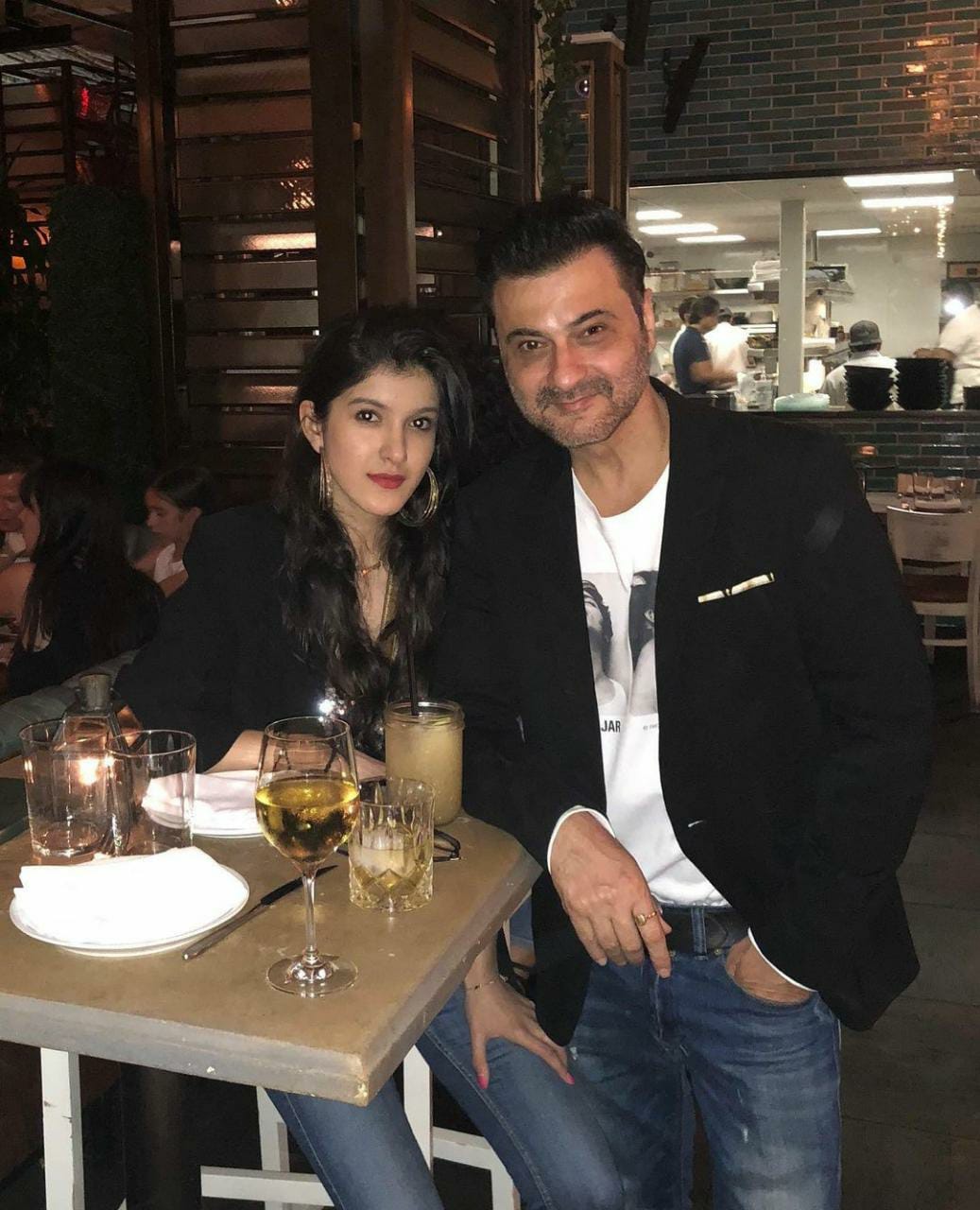 The comments section of Sanjay Kapoor’s post got flooded with heart-eyes and heart emojis. Actress, Amrita Arora commented, "Wooow", while Bhavana Pandey dropped the evil-eye emojis. His daughter, Shanaya Kapoor, also commented on the post, and said, “Love you dad”. 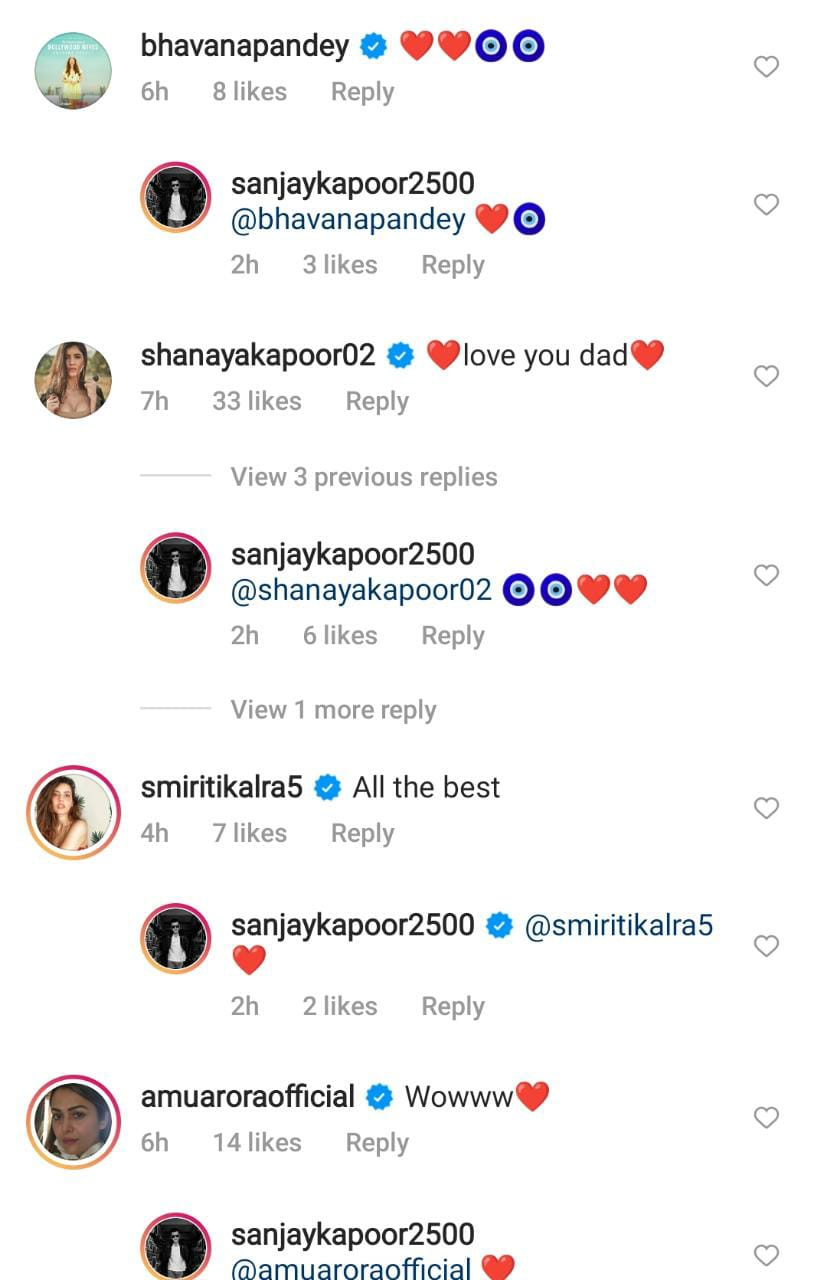 On March 22, 2021, Shanaya Kapoor had taken to her IG handle to share the news about her Bollywood debut. Sharing her photoshoot pictures, Shanaya had written:

“Woke up today with the most grateful heart! Here's to a great journey ahead with the Dharma Cornerstone Agency family. Excited to kickstart my FIRST FILM (ahh!) this July by Dharma Productions, can't wait for you all to see what we're up to! Stay tuned! #DCASquad.” 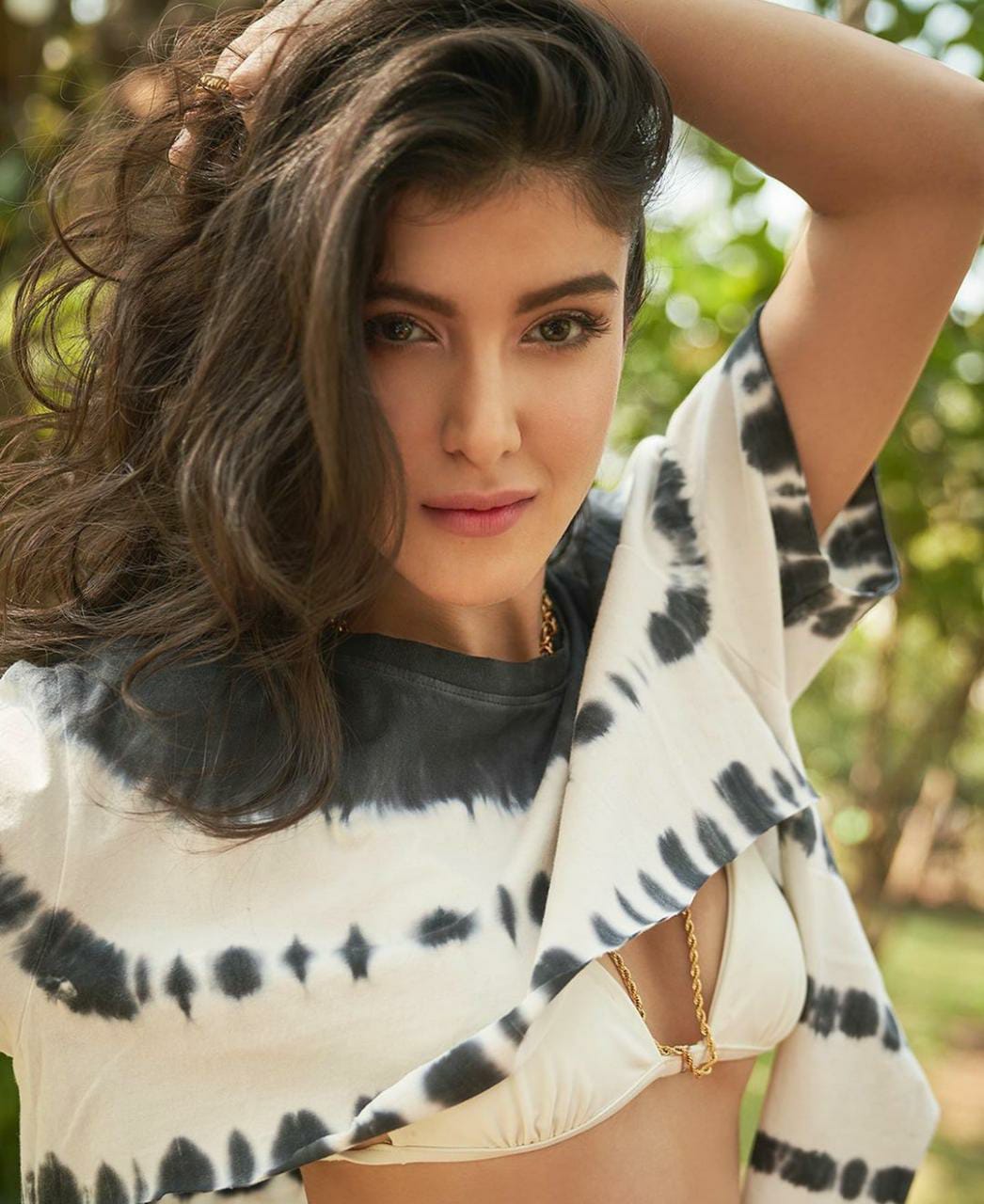 For the unversed, Shanaya, has worked as an assistant director on the Netflix film, Gunjan Saxena: The Kargil Girl. In an interview with the ANI, Shanaya Kapoor had opened up about the ‘inevitable part’ of being a star kid, and how she is always on the pedestal of judgements. She had said:

“Judgments are an inevitable part of the work I am pursuing, but I stay positive and focus on the people who are always cheering me on, whether it be followers on Instagram or the press/media, I focus on their love and support,  then the rest just fades out for me! Focusing on the positives is the way to be.” 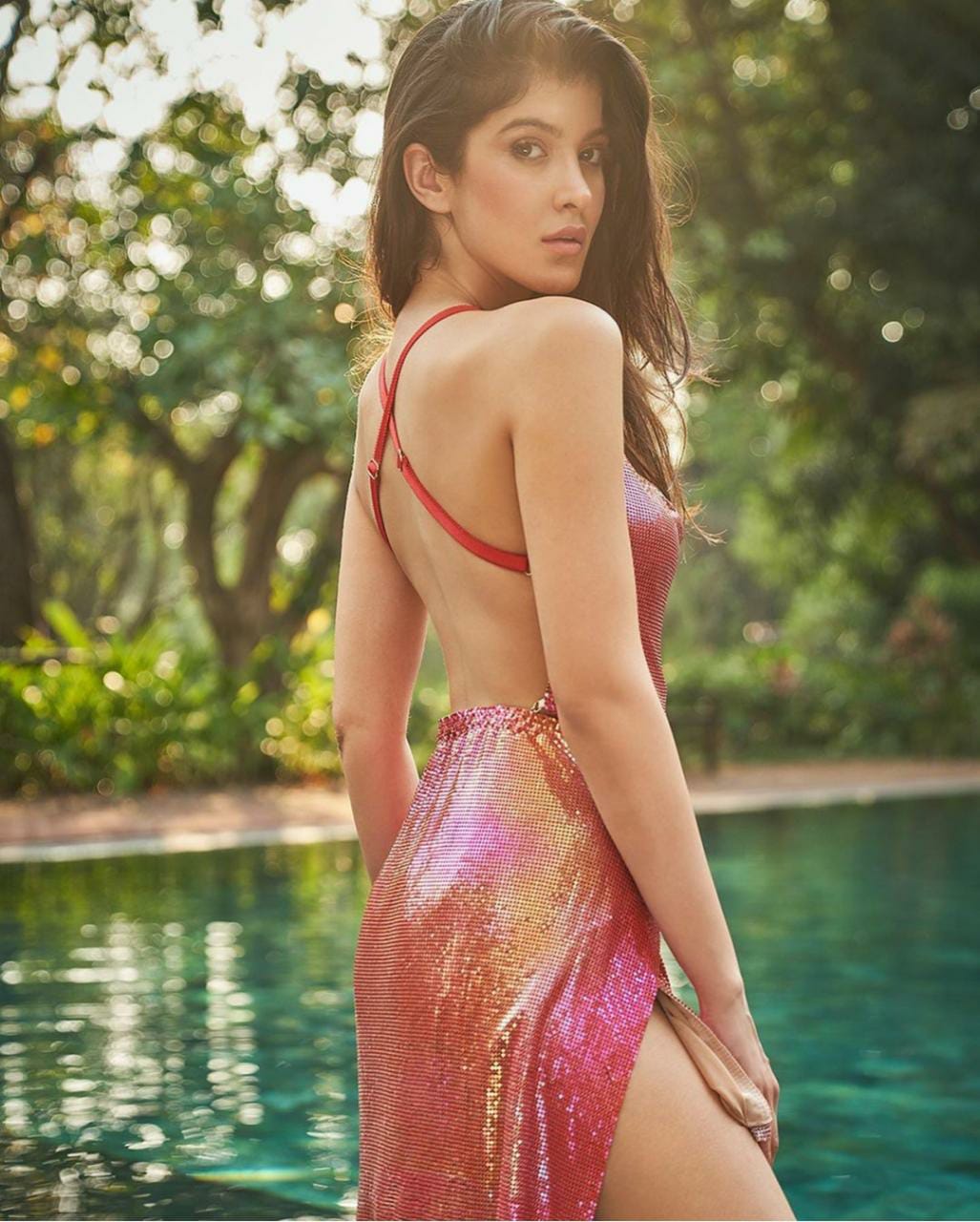 We are eagerly waiting to watch Shanaya Kapoor on the silver screen!