Sara Ali Khan is the most loved star kid in B-town, who won many hearts with her one-liner jokes and witty poems. Besides good looks, Sara serves major fashion goals for Gen-Z ladies. Currently, she has been making headlines for her alleged relationship with cricketer, Shubman Gill.

Sara shares a warm bond with her mother and veteran actress, Amrita Singh. When Saif Ali Khan and Amrita separated, Sara chose to live with her mom. And since then, she has become her best friend. In a new video, Sara declared Amrita her best friend and it's too cute to be missed.

'Bua', Saba Ali Khan Gives An Update About Sara Ali Khan's Nose Injury As Fans Are Worried About Her 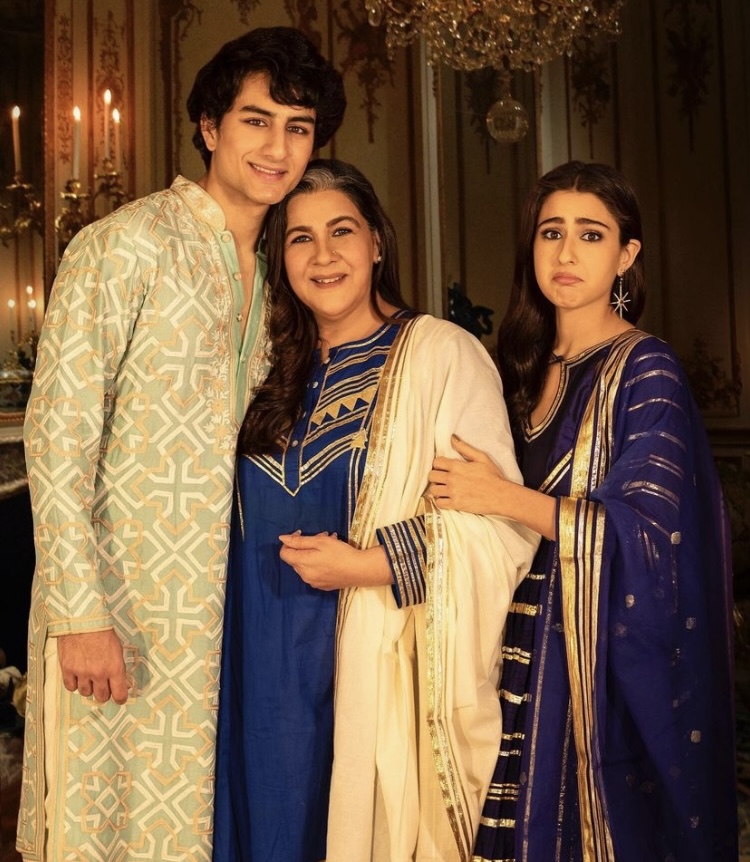 On October 15, 2022, Sara Ali Khan took to her IG handle and dropped a new video in which we can spot her sharing the screen space with her mom, Amrita Singh. Both the mother-daughter duo looked elegant. In the video, Sara was seen taking her mom to a diamond jewellery shop and gifting her a diamond ring. After that, she declared that Amrita was her best friend. In the caption, she penned:

“My mommy is the best. So she deserves a cut above the rest.”

The video was so sweet that it will surely melt your heart. However, what caught our attention was Amrita Singh’s ex-nanad, Saba Ali Khan’s reaction to it. Taking to the post’s comment section, Saba penned:

After the divorce from Saif Ali Khan in 2004, it was not easy for Amrita to raise her two kids, Sara Ali Khan and Ibrahim Ali Khan. Amrita had taken small TV roles to support her family. She had to leave her four-year-old son, Ibrahim and his elder sister, Sara, at home to join the shooting floors. She had taken Ekta Kapoor’s TV serial, Kavyanjali, to earn money and was also offered good films simultaneously. In an interview with IANS, she had stated:

“I do regret the fact that my son Ibrahim who’s just four can’t get the same attention from me as my daughter Sara did. Because Mama is out making a living. A fish can’t swim and fly.” 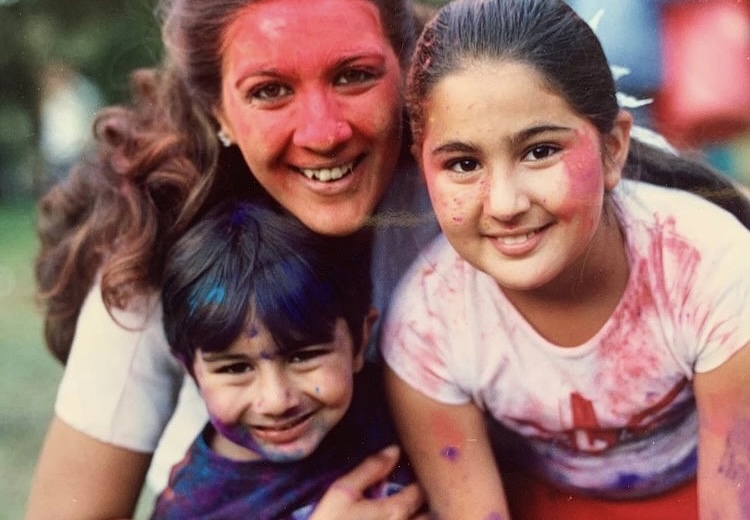 Amrita and Sara are undoubtedly one of the best mother-daughter duos in Bollywood!

'Bua', Saba Ali Khan Gives An Update About Sara Ali Khan's Nose Injury As Fans Are Worried About Her