Legendary cricketer, Sachin Tendulkar's son, Arjun Tendulkar, turned 22 today and to wish on his special day, his sister, Sara Tendulkar, dropped a video from the time, when he was a newborn baby.

Legendary cricketer, Sachin Tendulkar's son, Arjun Tendulkar, who is also following his father's footsteps, has turned a year older today, and on this special occasion, his doting sister, Sara Tendulkar, has wished him with a special video. The young cricketer was born on September 24, 1999, and had made his Under-19 debut for the national team in 2018 against Sri Lanka.

Stakes are high about Arjun Tendulkar's future in cricket, as he has already shown his potential in different formats of professional cricket while playing for the national and state-level team. However, there's no denying the fact that the young starlet will always be under certain pressure because he is the son of Sachin Tendulkar, who is regarded as the 'God of Cricket'.

Sara Tendulkar Wore A Lehenga Worth More Than Rs. 1.5 Lakhs For A Diwali Party With Friends [Photos] 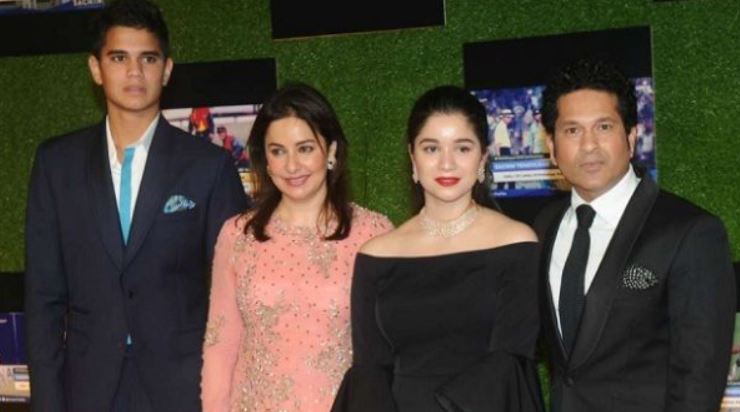 On September 24, 2021, Sara Tendulkar took to her Instagram stories to wish her brother, Arjun Tendulkar, on his 22nd birthday, and the doting sister dropped a rare video of her brother from the time when he was a newborn baby. In the priceless video, Sara can be seen caressing her newborn baby brother and giving a sweet peck of love to her baby brother. She also reshared her lovely birthday wish for Arjun when he had turned 18 back on September 24, 2017. Sara wrote, "Love You Big Much" atop it. The old post had included three priceless pictures of the siblings that had narrated their beautiful journey so far. 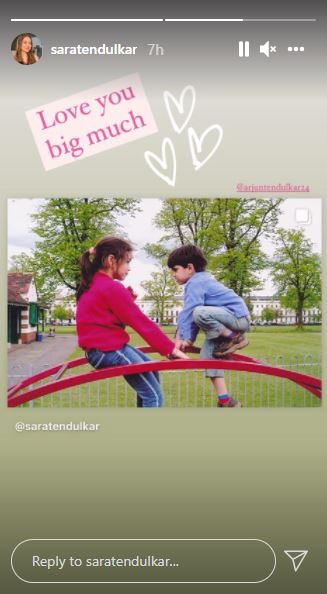 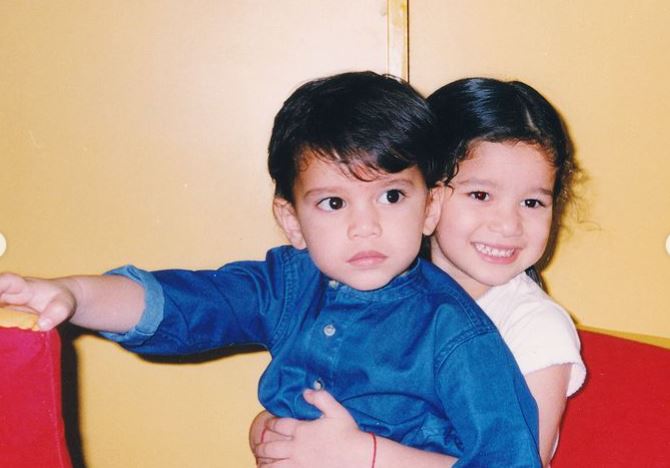 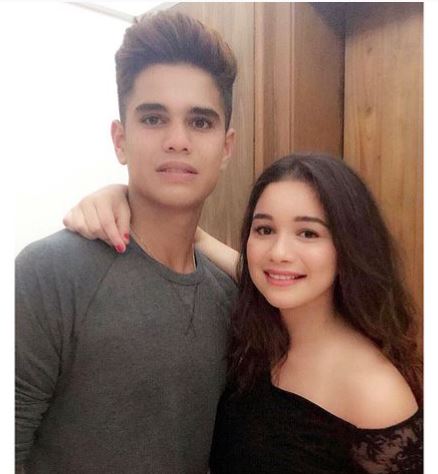 Like any other sibling duo in the world, Sara Tendulkar and Arjun Tendulkar never skip a moment to support each other in their difficult moments and turn into each other's loudest cheerleaders during important moments. Earlier this year, on the occasion of Raksha Bandhan, i.e., August 22, 2021, the official Instagram handle of Mumbai Indians had dropped a cutesy video. In the video, Arjun Tendulkar could be seen extending his warm wishes and greetings to his sister, Sara Tendulkar. Although they were separated from the distance between them because of their professional commitments, the doting brother had promised Sara to give two gifts this year, as he had forgotten to give her a gift on last Raksha Bandhan. The heart-warming video of the two was an instant hit on the internet.

Legendary cricketer, Sachin Tendulkar also drops rare and unseen pictures of his kids, Sara Tendulkar and Arjun Tendulkar, on his IG handle time and again. For instance, on the important occasion of National Girl Child Day, i.e., January 24, 2021, Sachin had shared an unseen picture of him enjoying a boat ride with his two cuties, Sara and Arjun, from their childhood days. Along with the priceless throwback photo, Sachin had also penned an important message, and it could be read as "Love, care and opportunities for our girls and boys have to be equal at all times. We have to remember that our children learn from us. Let's set the right example and celebrate our girls & boys alike! #NationalGirlChildDay." 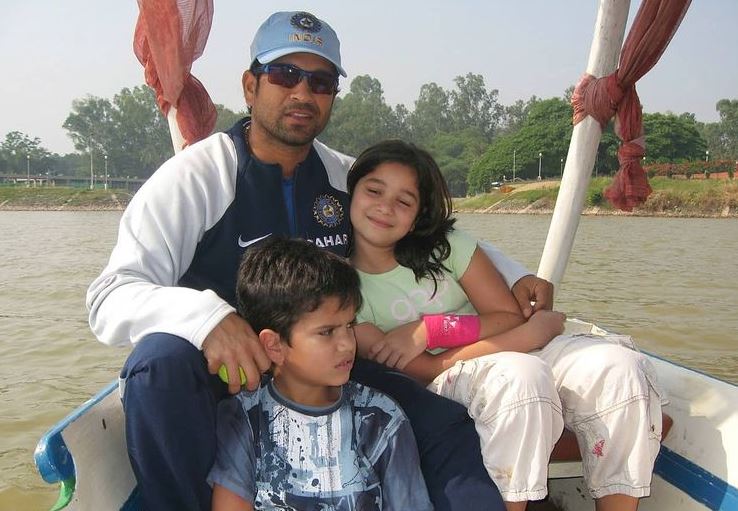 Also Read: From Amitabh Bachchan To Hrithik Roshan, 12 Bollywood Celebrities Who Own A Private Jet

On the professional front, Arjun Tendulkar was bought by the Mumbai Indians team in the IPL auction held earlier this year in February.