Sargun Mehta and Ravi Dubey love pulling each other's leg and their recent post was an exemplar of the same and we couldn't stop laughing.

The journey of a married couple is filled with ups and downs. The most important thing to sustain a married life is to treat your partner as equal. It is important to be friends first before being soulmates as being friends, you would be able to understand your partner better. Sustaining friendship in marriage helps the couple to be there for each other through thick and thin. And television’s one of the most adored couples, Ravi Dubey and Sargun Mehta are the perfect example of friends before soulmates. (Also Read: Madhuri Dixit Nene And Sriram Nene Look Like A Match-Made-In-Heaven In This Adorable Picture)

Ravi Dubey and Sargun Mehta never fail to impress their fans, be it their chemistry with each other or pulling each other’s leg on social media, we love everything about this couple. Ravi and Sargun’s love story is not less than any fairytale. It was on the stage of the reality show, Nach Baliye 5, where Ravi had proposed Sargun with a solitaire in his hand. The couple had tied the knot on December 7, 2013, and has been giving glimpses of their happy married life by posting lovely pictures with each other. 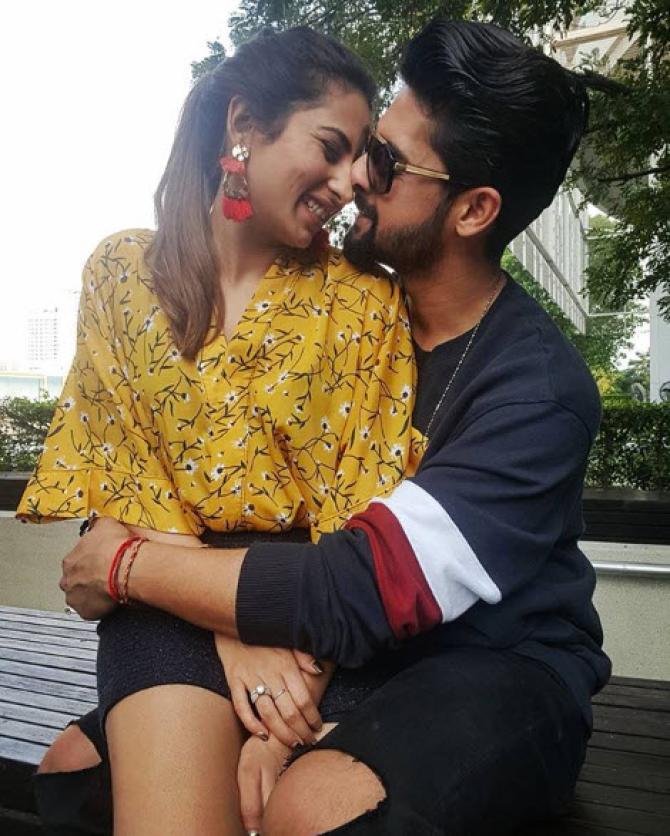 Sargun Mehta and Ravi Dubey never leave a chance to take a dig at each other. On July 8, 2020, Sargun took to her Instagram handle and shared a hilarious video with Ravi. In the video, Ravi was seen taking the role of their pooch, Moyo and even barked like him. Their funny video made us believe that couple, who laughs together stays together. Take a look!

It is not the first time when Ravi and Sargun made fun of each other. While everyone was trying their hand in cooking during the lockdown, Sargun too didn’t stay far behind as she had attempted making bhatura. And it was her darling hubby, Ravi Dubey, who made sure to make fun of her. On April 28, 2020, Ravi had taken to his Instagram handle and had shared a video of Sargun making bhatura. In the video, we could see Ravi trolling his wife’s cooking skills by showing the first bhatura made by her. Along with the video, he had written, “Ye dekho sab Sargun ka pehla bhatura #sargunmehta.” (Also Read: Smriti Khanna's Baby Girl, Anayka Found Her Favourite 'Toy' To Play And It's So Cute [Video Inside])

Not just their PDAs but their funny posts too are loved by all their fans. On April 20, 2020, Ravi had taken to his Instagram handle and had shared a hilarious post which was about women having a solution for every problem. Ravi’s post was clearly for his wife, Sargun along with which he had written a caption that could be read as “Kya caption likhunnnnn ?? Wait ‘Let me call my wife first ‘ SARRRRgunnnnnnn...” Coming back to Ravi Dubey's proposal to Sargun Mehta on Nach Baliye 5, the former had elaborated on how he had pulled off the surprise for his ladylove. Ravi had shared in an interview with IndiaForums, "Finding the perfect ring for her was a task. Sargun was shell shocked. She had no clue about it. She was happy, dumbfounded, tongue tied. I will always remember her expression. I decided all this in a very limited span of time. First I arranged for Sargun's mom to come to Mumbai, who, in turn convinced her dad to also come along. Then I put them in a hotel. Arranging for all this with Sargun being around me 24x7 for the rehearsals wasn't easy as Sargun is extremely sharp. To pull it through was a task in itself." (Also Read: Jaaved Jaaferi Leaves For Father, Veteran Actor, Jagdeep's Funeral, Who Passed Away At The Age Of 81) 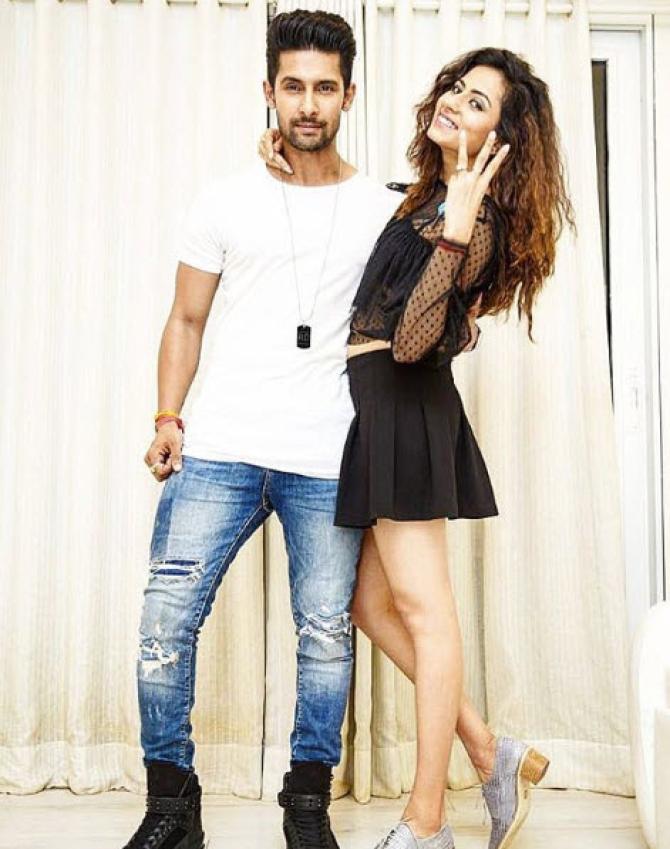 Well, we love Ravi and Sargun’s social media banters. What about you? Let us know.