The iconic tennis star, Serena Williams has put her Beverly Hills mansion on sale for a gigantic price tag of $7.5M, and the inside tour of it surfaced the reasons behind its cost. See inside!

The legendary tennis star, Serena Williams needs no introduction, as she's one of the greatest names in the history of tennis, if not the greatest. The incredibly talented player had the record of most Grand Slam titles in singles, doubles, and mixed doubles combined among active players. The iconic tennis star, Serena Williams lives with her husband and Reddit co-founder, Alexis Ohanian and their daughter, Alexis Olympia Ohanian Jr., in their permanent residence in Florida. But the couple has listed their $7.5 million Beverly Hills Mansion that is around 6,000-square-foot. According to a report in Realtor.com, Serena had purchased the luxury estate back in 2017 at a whopping price of $6.68 million.

Inside Tour Of Sabyasachi Mukherjee's Home In Kolkata, Designer's Luxury Mansion Is A 'Piece Of Art'

Meghan Markle's Friend Knew Royals Will Be Mean To Her After Wedding With Prince Harry? Reveals Why

There's no denying the fact that the luxury property of Serena and Alexis is nothing less than a dream house, and every couple in this world would want to achieve the success they've achieved together. Both Serena and Alexis are madly-in-love with each other, and the couple had embraced parenthood back in September 2017. The iconic couple was blessed with a baby girl, whom they had lovingly named Alexis Olympia Ohanian Jr, referred to as Olympia in media and by her parents' respective fanbase. The adorable family never misses a chance to amaze us with their cutesy family pictures, lavish outings, beautiful throwback pictures, and adventurous vacations. Coming back to their Beverly Hills mansion, let's just straight head to their three-story mansion's tour without a further due. 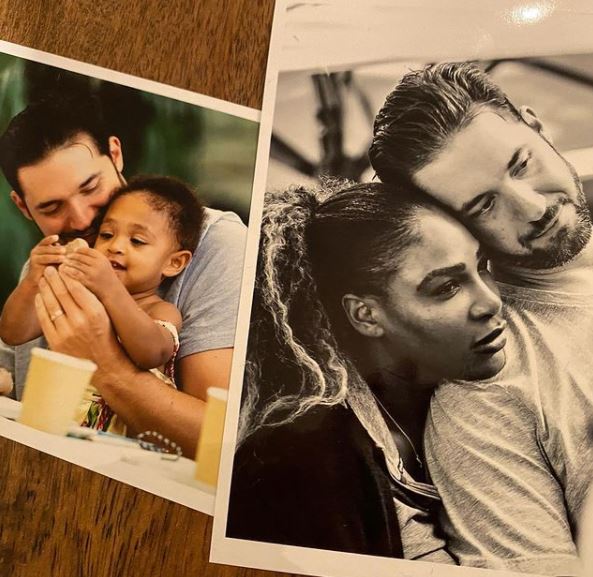 Serena's luxury mansion in the heart of Hollywood

Popular tennis superstar, Serena Williams' Beverly Hills is one of the most famous City in California, as it is the home of some renowned and prominent Hollywood stars such as Jennifer Aniston, Katy Perry, Gwen Stefani, Britney Spears, and the list goes on. The three-story mansion is spread on a quarter acre of land in the Summit Estates area of Beverly Hills, and the Spanish-style home is one of the best celebrity homes in the entire city. 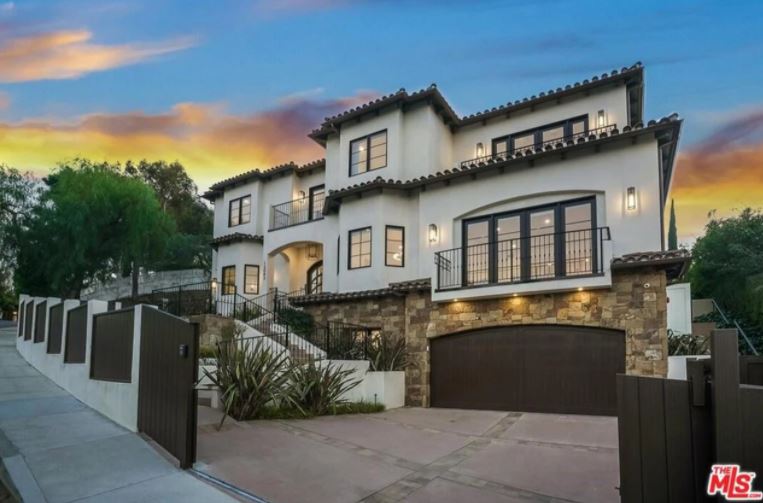 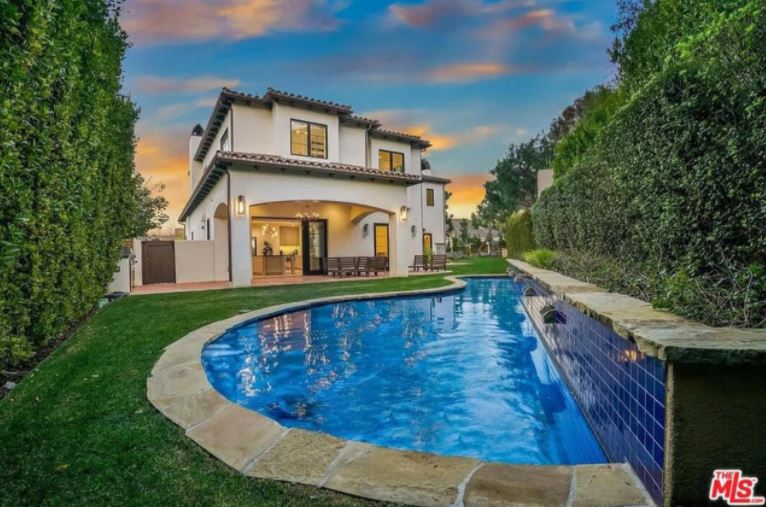 You May Like: Dharmendra's 100-Acre Beautiful Farmhouse Is Situated In The Laps Of Lush Green Nature

The elite property has a five-bed, seven-bath home and is consisting of brushed oak flooring, an open floor plan, and contemporary finishes at different parts of the rooms. There's also a chef's kitchen with Bianco Bella-polished marble and extends to the veranda, a classic example of the traditional Californian lifestyle. Apart from this, there's also massage, yoga, and gym rooms that help maintain the whole family's fitness game quite strong. Other than that, there's two gorgeous walk-in closets and a balcony that provides the city's best scenic views. 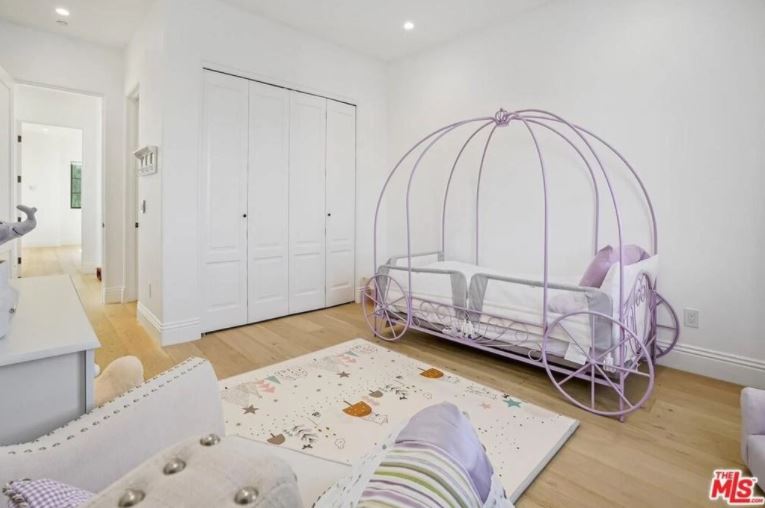 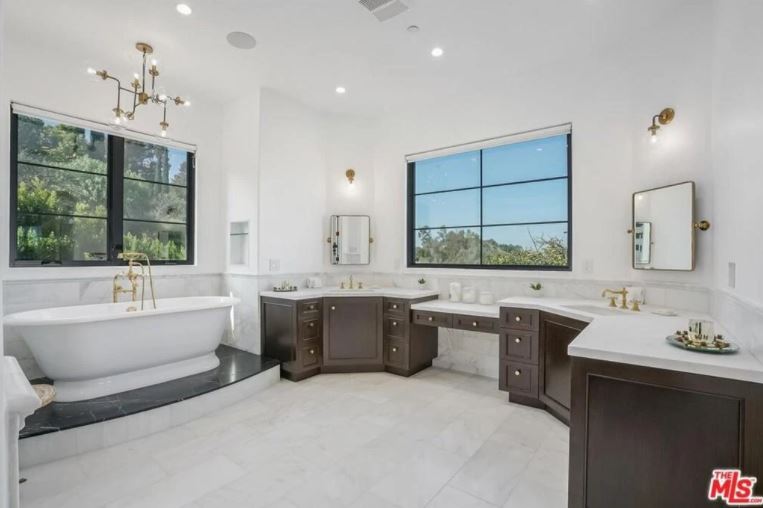 Don't Miss: Natasha Poonawala's 247-Acre Farmhouse In Lonavala Is Not Less Than A Glamorous Villa

From the laundry room to the wine cellar 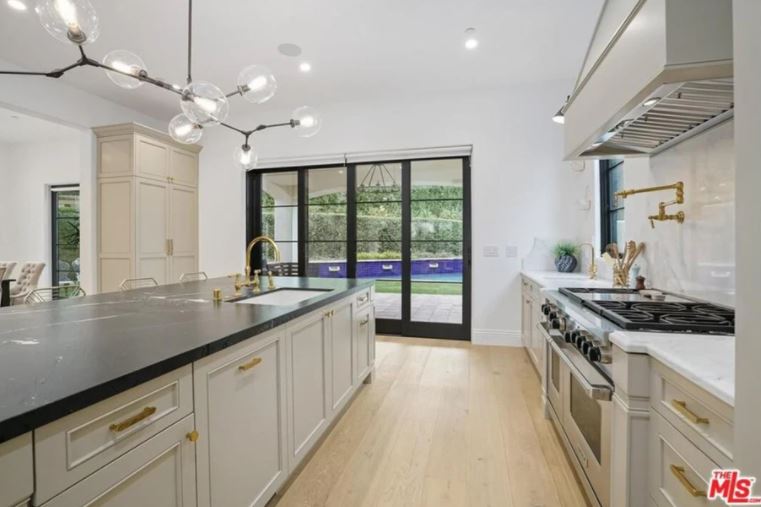 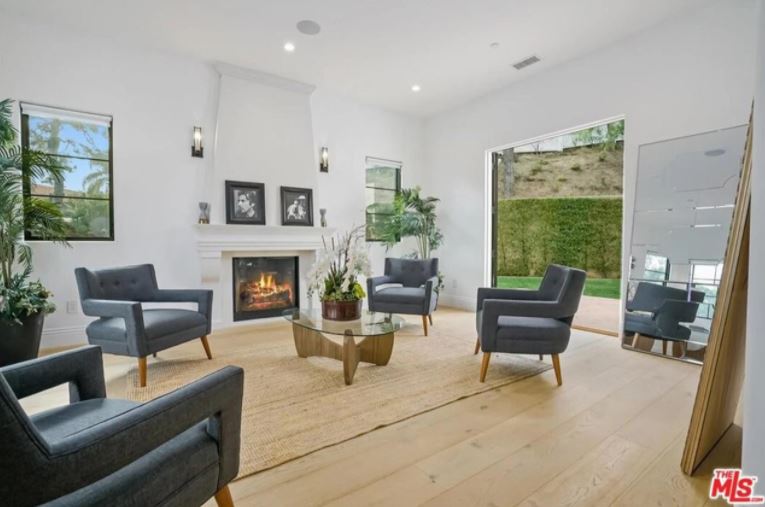 The lower level of Serena's lavish mansion is all about entertainment, as that is the part of the whole elite celebrity home that is all about having fun and celebrations. There's a beautiful lounge, where the homeowners can have some quality family time or a great get-together with friends on the weekend. However, it's the elegant wine cellar that simply multiples the Serena's mansion's elegance and royalty game. Once, the great Polish comic book artist, Grzegorz Rosinski said, "A wine room does increase home value as it raises the appraisal." No doubt Serena and Alexis had lived some great moments down in their celebrations area, as it's indeed the best area of their entire house. 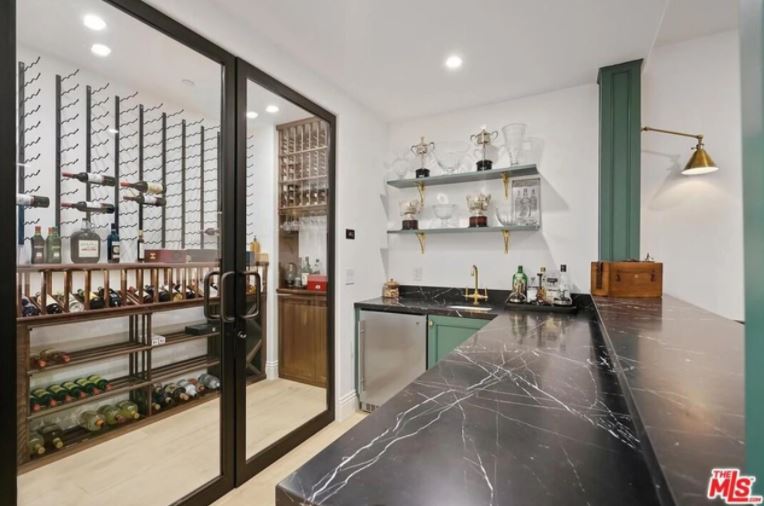 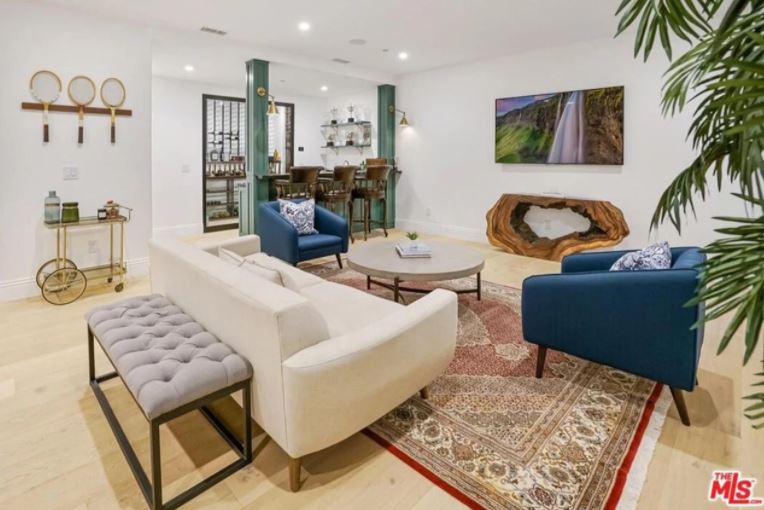 According to Mansion Global, the royal Beverly Hills mansion was built by Shark House, a.k.a., Ario Fakheri and was purchased by Serena and her husband, Alexis, immediately after the birth of their daughter, Olympia. Since then, the couple had made a lot of expensive renovations to the property, according to the real estate agent, Gregory Piechota. There are also reports and speculations that Serena and her husband, Alexis are looking for a new property in Montecito, California, where her close friend, Meghan Markle resides. 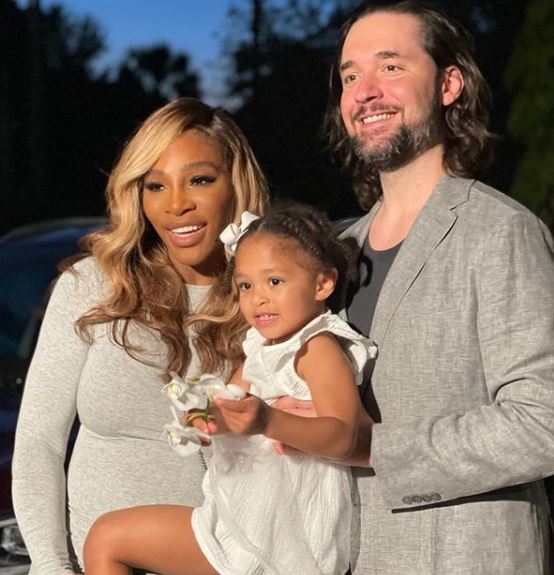 For the unversed, Serena has a lot of real estate experience as she owns a luxurious house in Florida, a large area in Jupiter, Florida, and reportedly a property in France. Well, no wonder she's a legend inside the court, but outside it, she's definitely a queen.

Inside Tour Of Sabyasachi Mukherjee's Home In Kolkata, Designer's Luxury Mansion Is A 'Piece Of Art'

Meghan Markle's Friend Knew Royals Will Be Mean To Her After Wedding With Prince Harry? Reveals Why