Bollywood superstar, Shah Rukh Khan's manager, Pooja Dadlani has been a constant name in the headlines since the arrest of Aryan Khan. Well, here's everything you need to know about her!

Bollywood superstar, Shah Rukh Khan's son, Aryan Khan, was detained by NCB (Narcotics Control Bureau) on October 3, 2021, after the officials had conducted a raid on the cruise ship where the rave party was going on. Since Aryan's arrest, it is Shah Rukh's manager, Pooja Dadlani, who has been a constant face at the court during the hearings and at the NCB's office for legal proceedings. According to reports, Pooja was left heartbroken and was spotted crying after Aryan's bail plea was rejected in court.

There's no denying the fact that Pooja Dadlani is extremely close to Shah Rukh Khan's family and shares a beautiful and concrete bond with his wife, Gauri Khan and their kids, Suhana Khan, Aryan Khan, and AbRam Khan. From penning touching notes for Aryan and Suhana on their birthdays to celebrating every special occasion with Shah Rukh's family, Pooja is indeed an integral part of the Khan family. However, many people are still unaware of her background, happily married life, kid, net worth and many unknown facts about her. That's why we bring you a complete insight into the interesting life of Pooja Dadlani! On November 2, 1983, Pooja Dadlani was born in Mumbai to her parents, Manu Dadlani and Meenu Dadlani. The celebrity manager had completed her education at Bai Avabai Framji Petit Girls' High School and H.R. College of Commerce and Economics in Mumbai. Pooja also holds a Bachelor's degree in Mass Communication. She also has a sister, Geetika Dadlani, who looks indeed like a carbon copy of her. 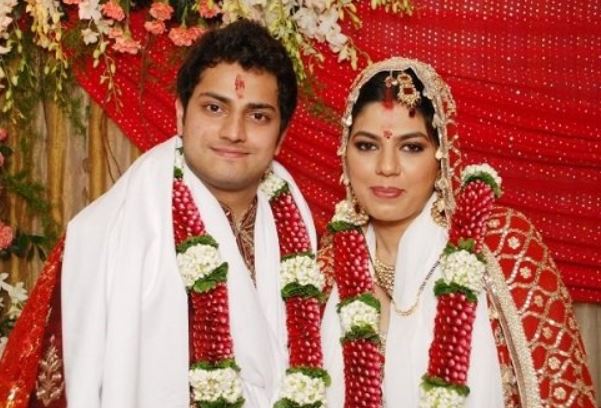 Also, a producer, Pooja Dadlani, got married to Hitesh Gurnani, who is a director at the Lista Jewels, in 2008. The madly in love couple never miss a chance to make each other feel super-special through their touching posts for each other on their respective social media handles. The lovely couple had embraced parenthood on January 4, 2016, after they had welcomed a baby girl in their lives, whom they have lovingly named Reyna. The doting parents always try their best to steal some time from their respective hectic schedules to spend some quality time with their princess.

You May Like This: Bollywood Star Kids Who Caught Up In Controversy Over The Years: From Sara Ali Khan To Aryan Khan 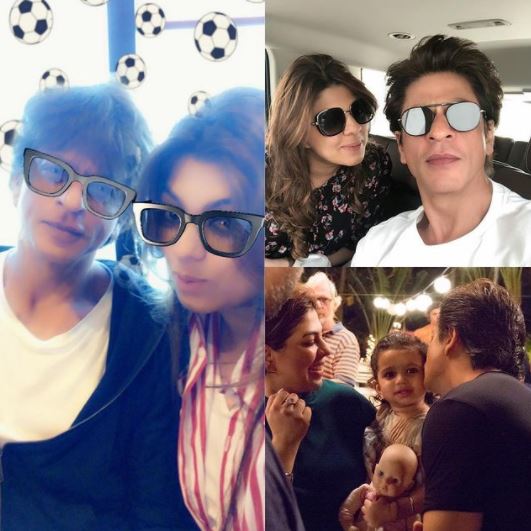 In 2012, Shah Rukh Khan had appointed Pooja Dadlani as his manager, and within time, he had handed over the complete responsibility of his professional work. From managing his contracts with brands to taking care of all the legal and business-related engagement of the superstar with companies, Pooja is the lady handling every angle of Shah Rukh's professional life. 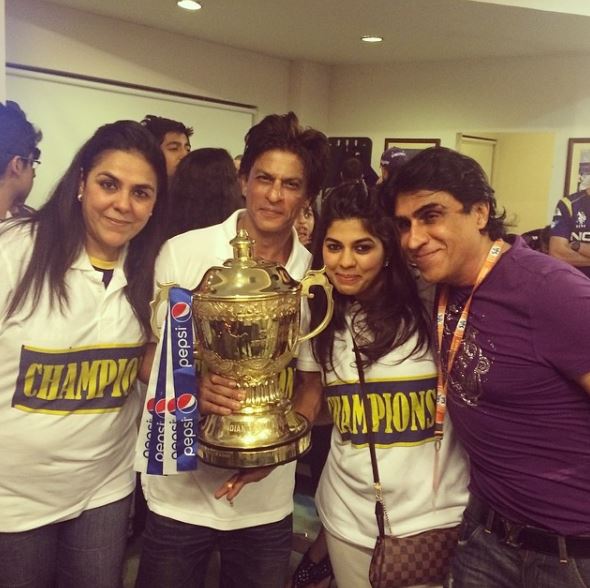 However, at the beginning of her work as Shah Rukh's manager, her prime responsibility was to take care of his production house, Red Chillies Entertainment. According to reports, Pooja Dadlani had also worked as a producer for Shah Rukh Khan's blockbuster film, Chennai Express. 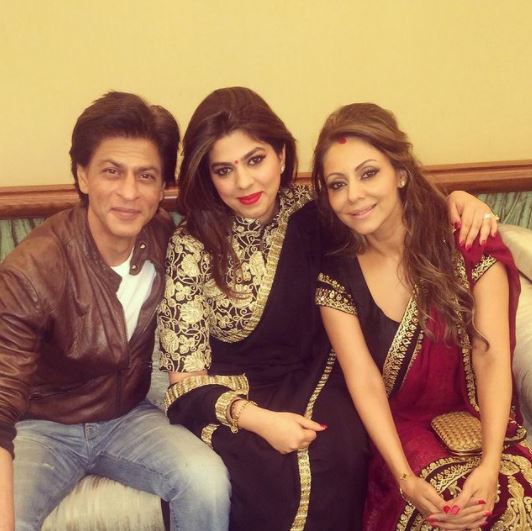 Shah Rukh Khan's manager, Pooja Dadlani, is quite close to his wife, Gauri Khan, and often we have spotted them together at parties, events, and special occasions. For instance, on October 8, 2021, Pooja had taken to her IG handle and had shared a beautiful picture to wish Gauri on her birthday. In the picture, we could see Pooja sitting in between Gauri and Shah Rukh, as all three could be seen posing for the camera with their cutest smiles. Along with the priceless picture, Pooja had penned a lovely note for Gauri, and it could be read as "Happppy Birthday @gaurikhan lots of love and keep looking younger every year", followed by three red heart emoticons. 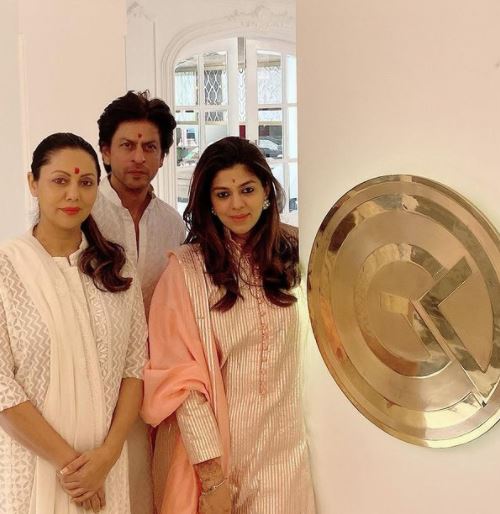 Although Pooja Dadlani cares and loves Shah Rukh Khan's all three kids a lot, but it's not a hidden fact that her equation with Aryan Khan is the strongest. Time and again, we have seen her sharing drool-worthy pictures of Aryan on her IG handle and showering her immense love on him. For instance, on November 12, 2019, Pooja had shared a monochrome selfie with Aryan to wish him on his birthday. 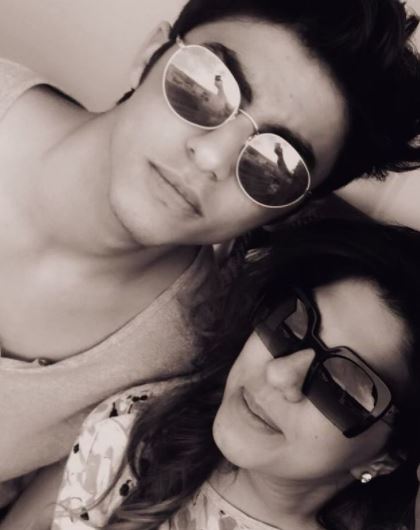 However, it was her heartmelting note for him in the caption that had won everyone's heart back then. Her caption could be read as:

"He's got his father's intelligence, mother's charm and his own sense of humour. A sensitive boy with his heart in the right place. Here's wishing the eldest cub - Aryan - a very Happy Birthday!"

Don't Miss: When Shah Rukh Khan Wanted His Son, Aryan Khan To Become A 'Spoilt Brat' And Run After Girls 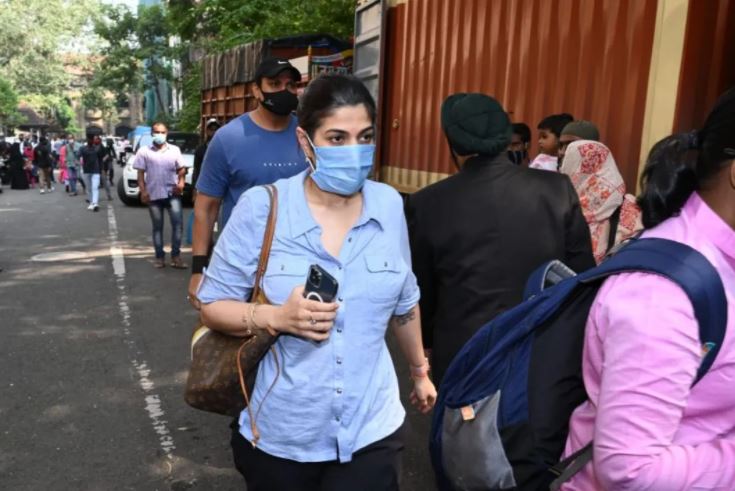 Pooja Dadlani has been Shah Rukh Khan's manager since 2012, but she wasn't a familiar face in the media until NCB (Narcotics Control Bureau) had detained Aryan Khan. Since then, she has been in the headlines for several reasons. From bringing clothes and other necessary items for the star-kid to being his pillar of strength during the bail plea hearings in the Mumbai court, Pooja is the one who is making frequent visits to meet him and extending her support to the young boy. 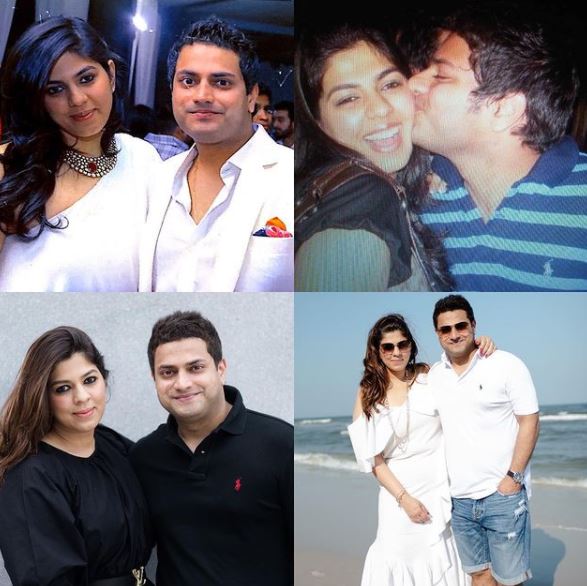 According to multiple reports in media, Pooja Dadlani's net worth is estimated to be around a whopping sum of Rs. 45 crores. 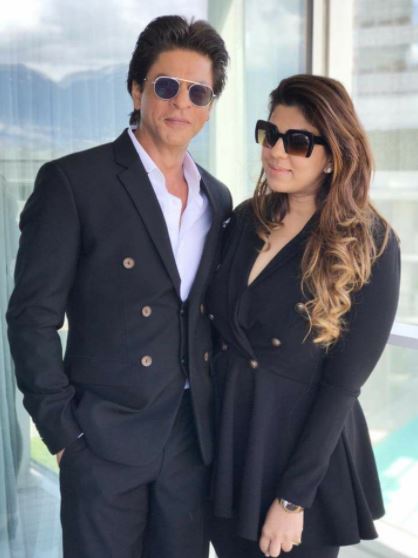 For the unversed, Pooja Dadlani is one of the close relatives of Bollywood actress, Dia Mirza's second husband, Vaibhav Rekhi.

Also Read: Shah Rukh Khan, Karan Johar And 4 Other Celebrities, Who Had Premature Babies, Surviving In The NICU