Shahid Kapoor is a doting father to his adorable kids, Misha Kapoor and Zain Kapoor. Now, the actor talked about the best feeling as a dad.

Shahid Kapoor had broken many hearts when he had decided to get married to Mira Rajput on July 7, 2015. Shahid Kapoor and Mira Rajput Kapoor had welcomed a little angel, Misha Kapoor, on August 26, 2016. The little munchkin was promoted to a ‘big sister’ on September 5, 2018, when the couple was blessed with a baby boy, whom they had named Zain Kapoor. From being a caring brother and son to pampering and taking care of his beautiful wife, Mira and posing as a perfect daddy to his two munchkins, Misha and Zain, Shahid is a perfect example of a complete family man!

Shahid Kapoor is always seen spending quality time with his family. From sharing romantic pictures with his wife to going on play dates with his kids, Misha and Zain, Shahid does not miss any opportunity to be with his family. Even after his hectic shooting schedules, Shahid always makes sure to take out time for his wife and kids. Recently, Shahid Kapoor along with his co-star, Mrunal Thakur, graced The Kapil Sharma Show to promote their upcoming film, Jersey. While Shahid looked dapper in a grey jacket paired with a white shirt and grey pants, Mrunal looked gorgeous in a full-sleeved brown midi dress. She completed her look with subtle make-up and tied her hair in a sleek bun. 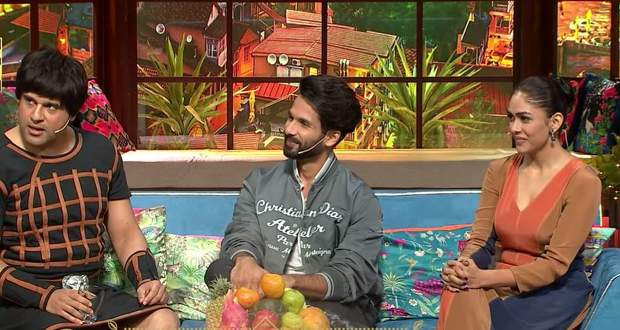 During one of the segments of the show, Shahid talked about his daughter, Misha and shared that she calls him from his wife, Mira's number, a lot of times and when he picks up the call, he realises that it's Misha, who has called him. 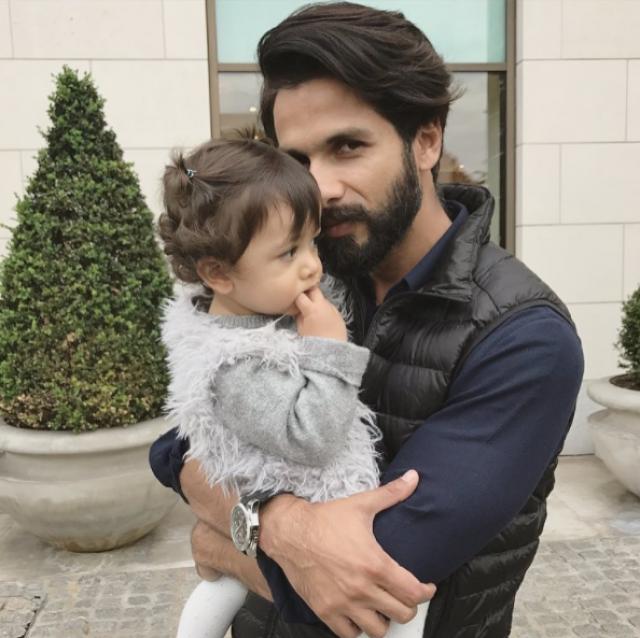 He also stated that Misha doesn't wait for Mira to call him, instead, she picks up her iPad and dials her daddy's number whenever she wants to talk to him. Shahid adorably added that whenever his daughter, Misha, calls him, he doesn't care about anything else happening around him and wants to stay with her at the moment. The actor called it the best feeling as a dad. Earlier, in an interview with the Filmfare magazine, Shahid had opened up on how his life had changed post embracing fatherhood. He had shared: 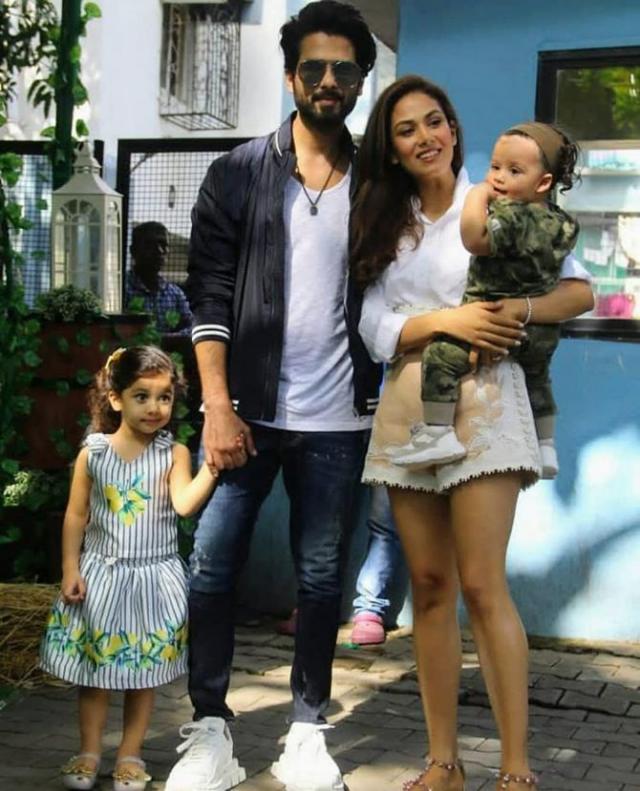 Shahid had further stated that every individual needs to have their own breathing space, and ever since he has become a father, he struggles with it. Apologising to his parents for being a prick, the actor had added:

"Now I don’t put myself first. You end up thinking about your kids and family first. Sometimes it’s nice. Sometimes it’s frustrating because you do need to put yourself first at times. Every individual needs to have their own breathing space. I struggle with it. I respect my parents a lot more today than I did before I was a parent. Now I understand what all they did for me. I don’t know if it’s too late for me to apologise but through Filmfare, I say, ‘Mom and dad, sorry for all those times I was a prick’." 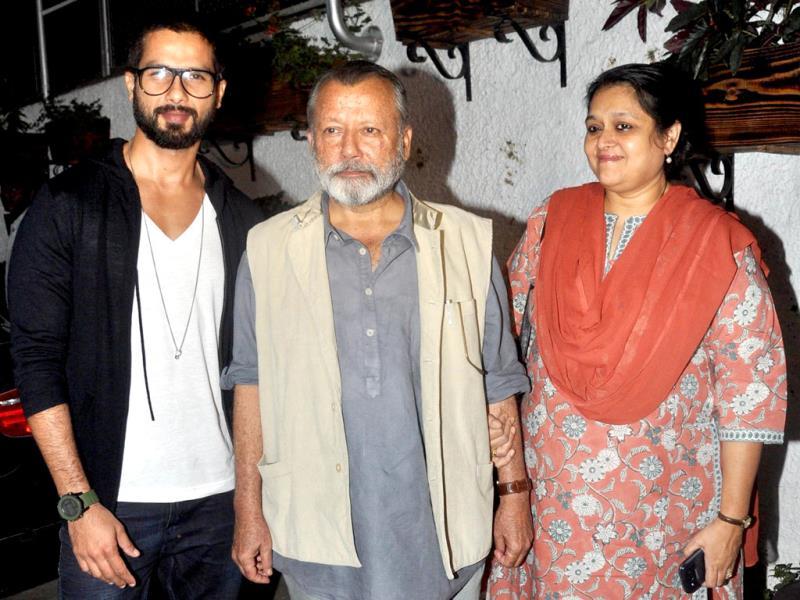 Shahid not just loves pampering his kids, but he is also extremely protective of them. We remember on the chat show, Famously Filmfare, Shahid was asked if he is more protective about his children because of the childhood he had and seeing his own parents getting divorced. To this, the actor had instantly shared that his wife, Mira, often tells him to calm down. The Kabir Singh actor had said:

“My wife tells me that I am a little obsessive and protective and that I need to calm down a little bit.” 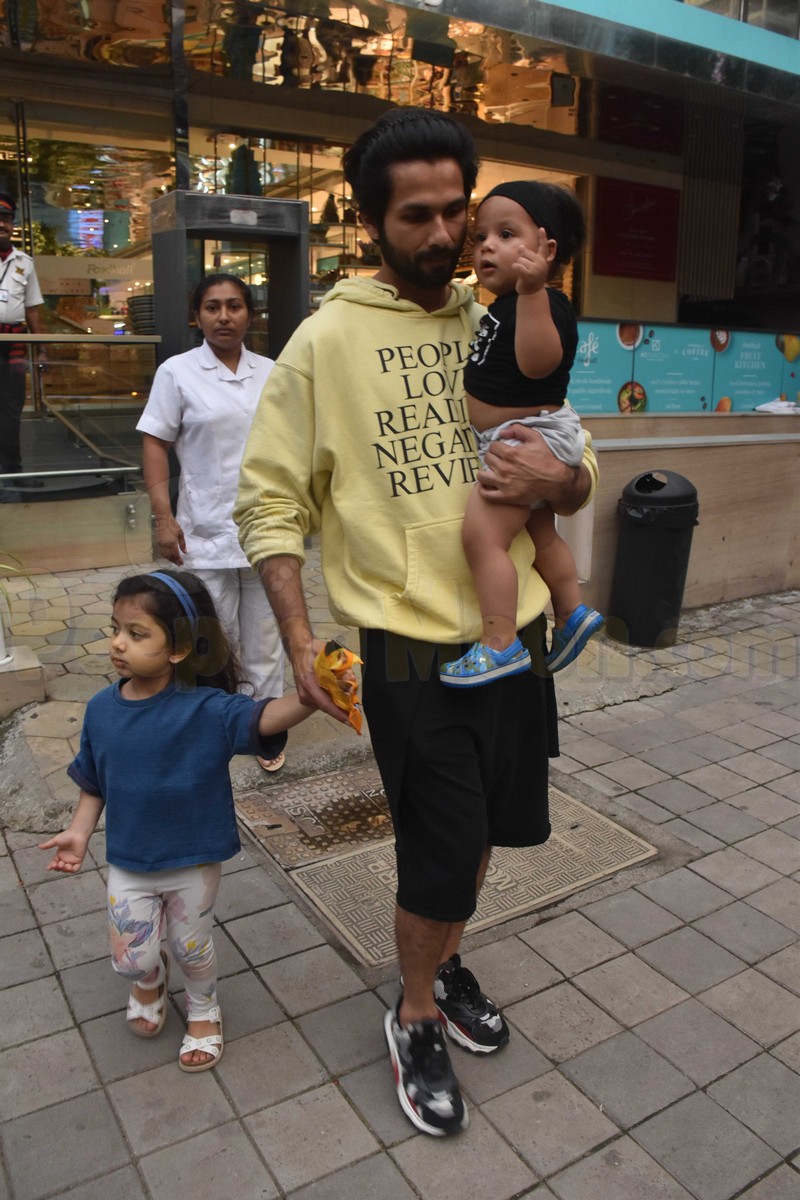 On the work front, Shahid Kapoor will be next seen in the film, Jersey. 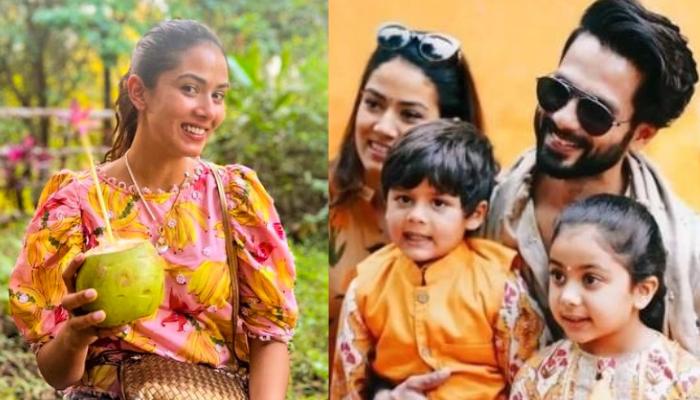 Mira Rajput Kapoor plans really well when it comes to hosting themed-birthday or planning exotic vacations. This time, on new year’s eve, she spent a romantic beach time with her handsome hunk hubby, Shahid Kapoor. From enjoying the last sunset of 2022 to welcoming the new year amid nature, Mira