Bollywood actor, Shahid Kapoor's half-sibling, Sanah Kapur is all set to get married on March 2, 2022. Check out the glimpses from their wedding ceremonies!

Bollywood actor, Shahid Kapoor's step-sister, Sanah Kapur is all set to get married to her close friend, Mayank Pahwa on March 2, 2022. For the unversed, Sanah is the daughter of Pankaj Kapur and Supriya Pathak. The entire Kapoor family is delighted for the wedding, and their pictures from the pre-wedding festivities are going viral. Now, we have got hold of the mesmerising glimpses of Sanah and Mayank's wedding ceremonies.

On March 1, 2022, Sanah's wedding festivities had kickstarted with a mehendi ceremony. For the first pre-wedding function, Sanah had donned a pink-coloured dress with a yellow-hued jacket. In the pictures, she was seen posing with celebrity mehendi artist, Veena. Sanah had accessorised her look with a multilayered neckpiece, a pair of statement earrings, matching bangles and had left her hair open. 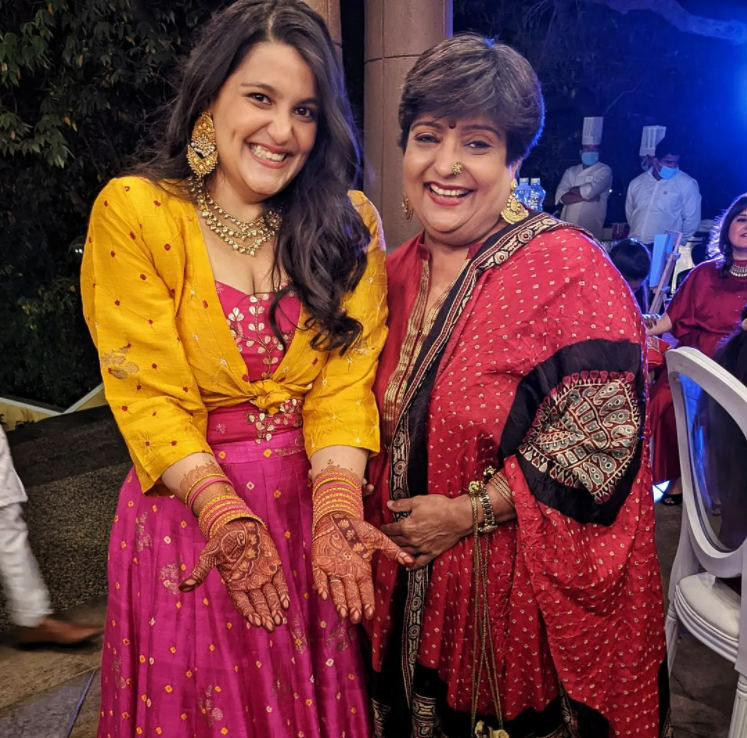 A few moments back, while scrolling through our IG feed, we got hold of an adorable video from Sanah Kapur's wedding. In the video, we can see Shahid Kapoor twinning with his son, Zain Kapoor in a black bandhgala sherwani. On the other hand, Shahid's wife, Mira Rajput Kapoor looked gorgeous in an ivory-coloured saree as she had turned photographer. The father-son duo looked picture-perfect and their twinning moment stole our hearts! Check it out below:

A while back, we had stumbled upon an adorable collage of Shahid giving a warm hug to his sister, Sanah. In the picture, we had also spotted Mira and their kids, Misha and Zain, twinning in yellow-hued ensembles. The entire Kapoor family including Pankaj Kapur, Supriya Pathak had posed with the bride-to-be. We had also got hold of a video of Misha and Zain playing on their own at the chooda function, and it had won everyone's heart. Check it out: 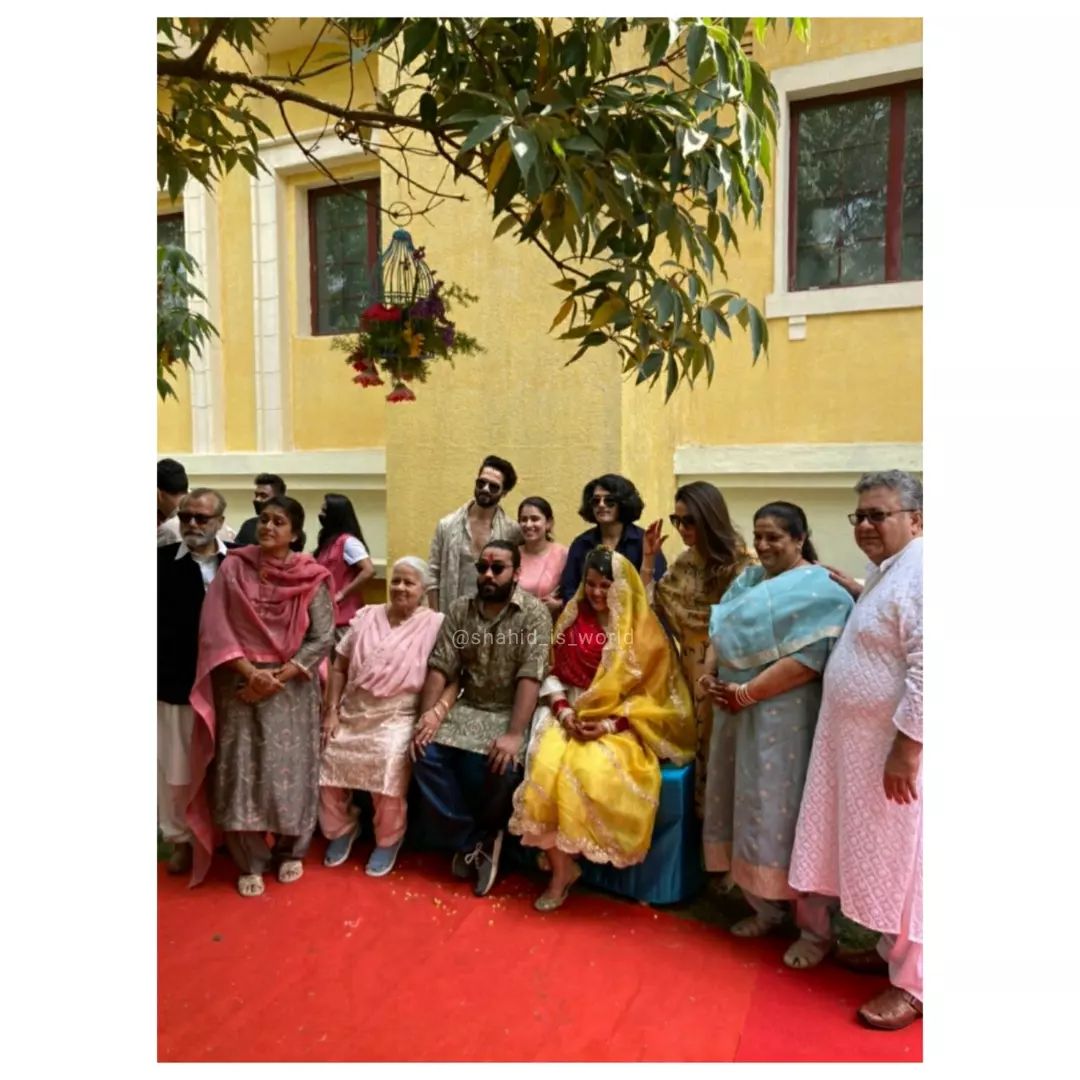 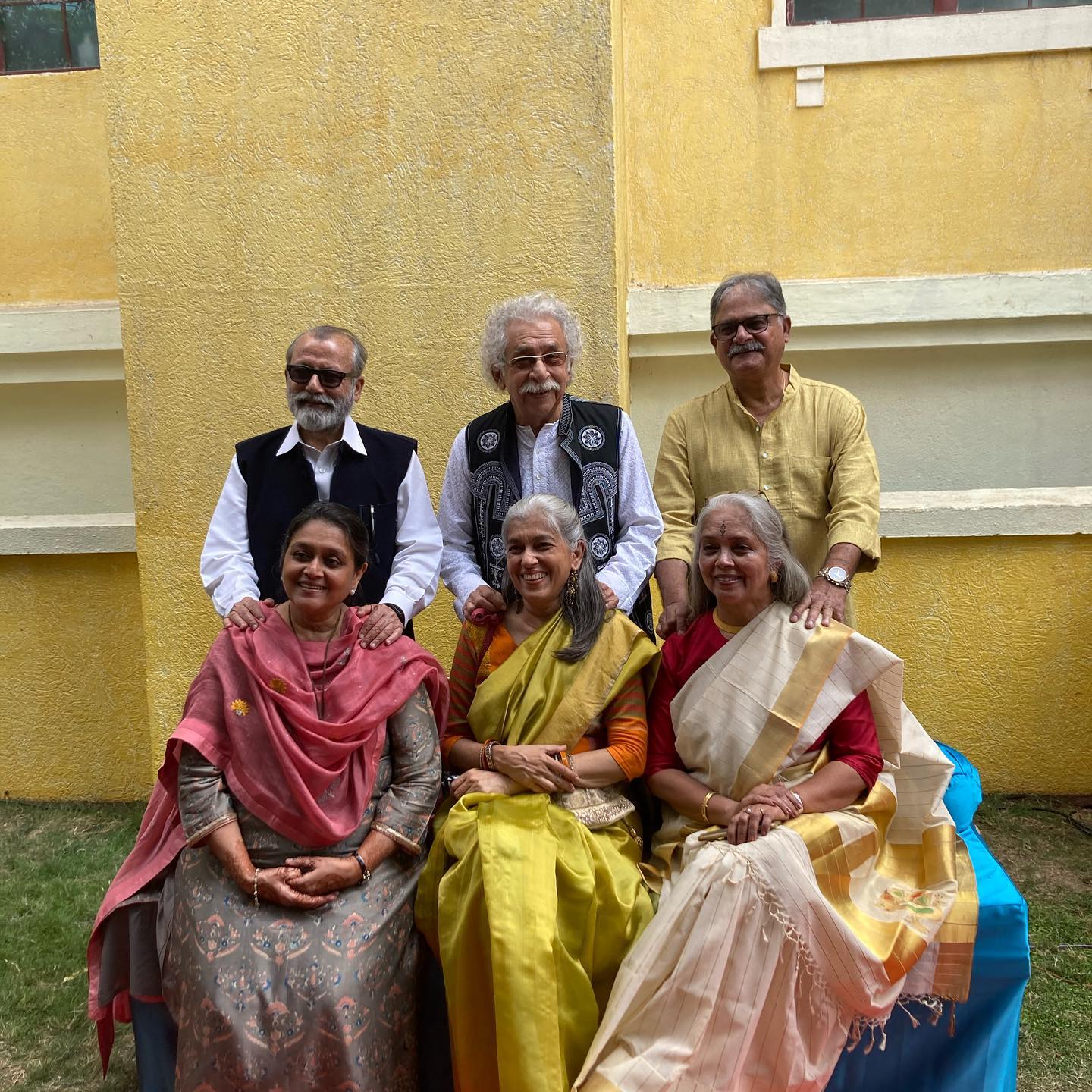 Though rumours about Sanah's wedding were rife for a long time, their father and veteran actor, Pankaj Kapur had confirmed the news to the media. As per media reports, Kapurs and Pahwas have known each other for a long time, and Sanah and Mayank have been very close friends for quite some time. They recently had got engaged, and now their house is all pumped up with wedding shenanigans. On March 2, 2022, taking to her IG stories, Mira Kapoor had shared an adorable picture of her daughter, Misha Kapoor. In the picture, Misha could be seen dressed up in a yellow-coloured Punjabi suit, which she had styled with a dupatta. Misha had looked super cute and her Punjabi kudi avatar had stolen our hearts. However, it was her gorgeous parandi that had caught our attention. Misha's hair was tied in a low braid, and it was adorned with a parandi, which had complemented her outfit. Atop it, Mira had penned: