Shashi Kapoor had once opened up about an incident when an ace director, Ismail Merchant had borrowed money from his wife, Jennifer Kendal to pay him. Read on to know more!

Late legendary actor, Shashi Kapoor, had given some memorable performances in Bollywood movies like Pyaar Kiye Jaa, Bombay Talkie, Roti Kapda Aur Makaan, Deewaar, and Satyam Shivam Sundaram. In an illustrious career of six decades, he had acted in more than 174 films making his entire women fan following fall in love with him. Shashi was also the recipient of many prestigious awards like the Dadasaheb Phalke Award, Padma Bhushan, two Filmfare Awards, three National Film Awards, and the Lifetime Achievement Award in 2010.

For the unversed, the late actor, Shashi Kapoor had met the love of his dreams, Jennifer Kendal, in Calcutta in 1956. Jennifer was an English actress and Geoffrey Kendal's daughter, whose theatre group, Shakespearean, was also present where Shashi was working as an assistant stage manager and an actor for Prithvi Theatre. And within a few consequent meetings, love had brewed between Shashi and Jennifer, and the couple had tied the knot on July 5, 1958.

Shashi Kapoor's Death Anniversary: When The Iconic Actor Revealed He Never Wanted To Become An Actor

When Shashi Kapoor Mourned His Wife, Jennifer Kendal's Loss In The Middle Of Sea On A Boat All Alone

Shashi Kapoor's Mother Wanted To Get Rid Of Him Before His Birth, Here's What She Used To Call Him

Rishi Kapoor Wishes His Uncle, Shashi Kapoor On His Birthday, Shares Pictures From An Iconic Moment

The Story Of How Shashi Kapoor Got His Name, His Real Name Was Disliked By Mother, Ramsarni Kapoor

Shashi Kapoor And Jennifer Kendal's Tragic Love Story: He Went Into Depression After Her Death

Recommended Read: When Neetu Kapoor Shared Why She Feels Her Son, Ranbir Kapoor Would Make A Good-Husband 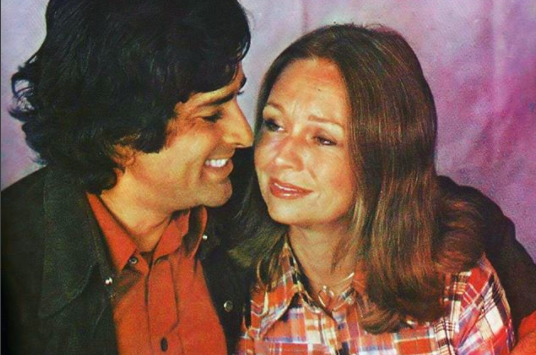 In an interview with Rediff.com in 2005, Shashi Kapoor had opened up about his wife, Jennifer Kendall, who had lent money to his director for paying him. It was during the film, The Householder, when he had told producer, director and screenwriter, Ismail Merchant that he wouldn't come to shoot any further, if Ismail didn't pay him. Ismail then promised him that he would pay, and later when Shashi was paid, he had resumed acting. However, soon after this, he had realised that it was Jennifer who had paid Ismail to pay Shashi's fees. Sharing the same incident, Shashi had explained:

"I remember once, we had completed half of The Householder, but Ismail Merchant hadn't paid me a penny. The film was being shot at one go in Delhi. I used to come and go to Bombay (now Mumbai), as I was working in other films, too. I put my foot down, and told him, 'If you don't pay me now, I will not come from Bombay for the next shooting day.' He promised to pay. I knew he didn't have the money. But he paid me. And I said, 'Arre!' I started working. I was happy, but later realised he had borrowed the money from my wife. Jennifer had always been very soft with him. Most times, she used to buy lunch for the entire unit.” Further in the conversation, Shashi had revealed about the bond he and Jennifer used to share with Ismail. Shashi had also mentioned how Ismail had helped him deal with the financial crisis during the tragic period when Jennifer was fighting with cancer. Explaining the same, Shashi had retorted:

"So I went and showed her the money very proudly, and said, 'Here's the money. Ismail paid me.' And she said, 'That's very good.' Aisi harkatein badmash karta tha. But the ultimate reason was good. He wasn't buying things for himself -- cars, clothes or whatever. He was making a film, a good film. Everyone liked him for it. He paid me in ways I can never never forget. When my wife was very very ill in London, I was down in every way, including finances. I had a film that was ready but was sitting for a year-and-a-half, waiting to release: Utsav. Ismail came to the hospital to give me money." 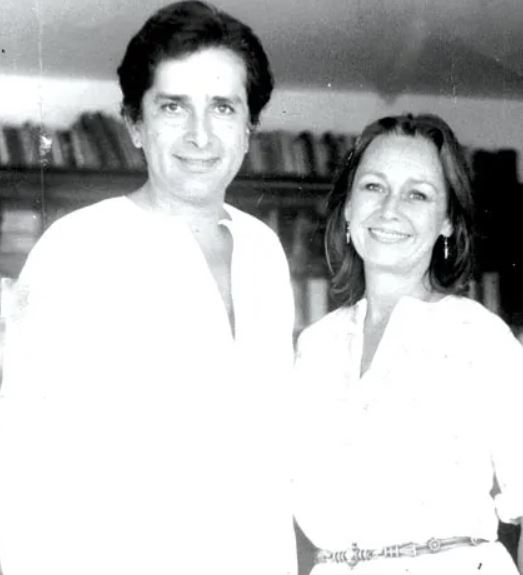 For the unversed, Shashi Kapoor's beloved wife, Jennifer Kendal had breathed her last on September 7, 1984, after fighting a long battle with cancer. However, soon after her death, Shashi had become emotionally drained and had become engrossed with depression and alcoholism. And even after losing his soulmate, he had never remarried again. In Shashi's autobiography, there was an excerpt about the Indian filmmaker and screenwriter, Dev Benegal, who had met Shashi and Jennifers' son, Kunal Kapoor, at the Prithvi Theatre and had asked him about his father, Shashi Kapoor's reaction to Jennifer's demise. To this, Kunal had said that his father had taken a boat in the middle of the Arabian sea during their recent Goa vacation and had cried his heart out. An excerpt from the actor's autobiography, Shashi Kapoor: The Householder, the Star, had also featured a revelation from his close friend and journalist, Anil Dharker, about his health post Jennifer's death. Anil had stated that Shashi had become so much addicted to consuming alcohol, that it had become a crucial part of his daily routine then. Sharing the same, he had stated:

"His domestic staff would bring refills as soon as his glass emptied out. He wouldn't even have to ask. They knew exactly how long it took him to finish his drink, and they would be ready with the next. By the end of lunch, he would be quite sozzled." For the unversed, the legendary actor, Shashi Kapoor, had finally made his way to the heavenly abode on December 5, 2017.

Next Read: Kareena Kapoor Once Shared Her Equation With Abhishek Bachchan After His Breakup With Karisma Kapoor

When Shashi Kapoor And Wife, Jennifer Kendal Started Selling Their Assets As They Had No Money 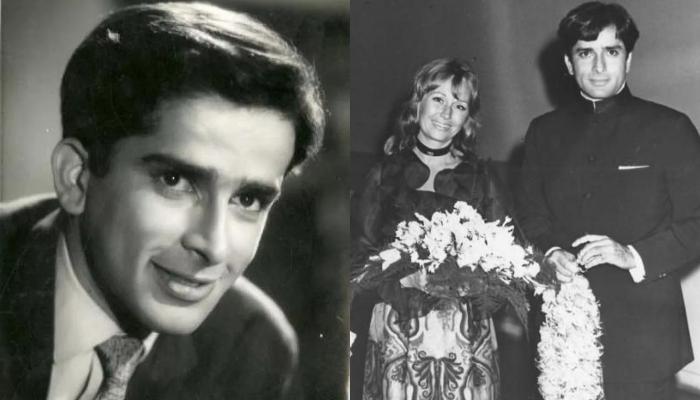 One of the most cherished and adored actors of Bollywood, Shashi Kapoor needs no introduction. The late actor had charisma, a pleasing personality and a smile to die for, and all of this had helped him carve his place into millions of hearts for decades. Women were crazy for him and

Shashi Kapoor's Death Anniversary: When The Iconic Actor Revealed He Never Wanted To Become An Actor

When Shashi Kapoor Mourned His Wife, Jennifer Kendal's Loss In The Middle Of Sea On A Boat All Alone

Shashi Kapoor's Mother Wanted To Get Rid Of Him Before His Birth, Here's What She Used To Call Him

Rishi Kapoor Wishes His Uncle, Shashi Kapoor On His Birthday, Shares Pictures From An Iconic Moment