Shefali Shah revealed that she belongs to a lower-middle-class family. She recalled living in a small 'kholi' in Mumbai with four people. Check out!

They say, "The eyes, chico, they never lie," and it perfectly defines the actress, Shefali Shah's screen presence. In a male-dominated industry, where Nawazuddin Siddiqui, Manoj Bajpayee and Pankaj Tripathi are called the superheroes of OTT, Shefali has firmly made her way to the top of the chart. From playing a fierce cop to a flawed mother and a romantic lover, there's no role that Shefali has not aced. She needs just a moment of screen time to work her magic, and it's her eyes that scream a hundred words at a time.

Though Shefali has been playing unconventional roles, proving that she is way ahead of her times, her personal life has not been a bed of roses. From a failed marriage to facing sexism from her in-laws, the trying times had shaped Shefali into the fierce woman that she is. Now, in a recent media interaction, Shefali opened up about the time when she had to live in a kholi with four people and did not even have a permanent home to stay in.

Recommended Read: Priyanka Chopra Drops A Cute Photo With Daughter, Malti As She Enjoys A Walk In The Park In New York 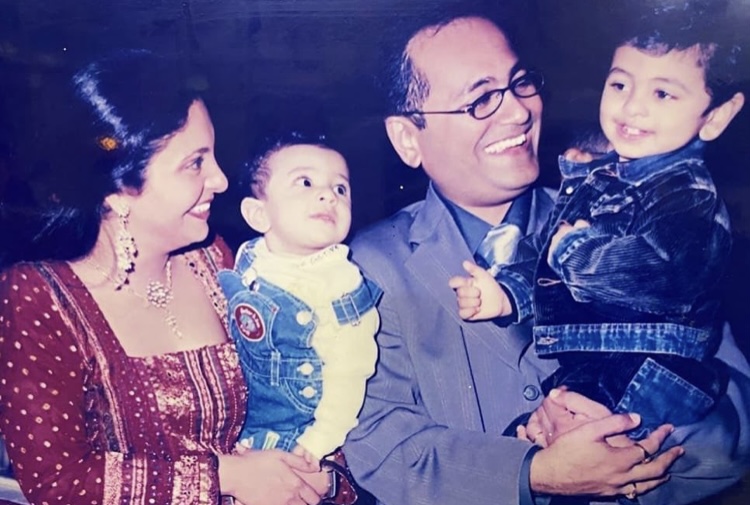 In an interview with Mashable India, Shefali Shah recalled her childhood struggles and mentioned that she belongs to a lower-middle-class family. The actress said she did not even have a permanent address and had to move places with her uncle and aunt until her father got a job at the Reserve Bank Of India. She said:

"I was brought up in Santa Cruz, but actually we moved a lot of houses. I come from a lower-middle-class family. When I was growing up, my dad's job at RBI wasn't permanent yet. So we didn't have a permanent home." 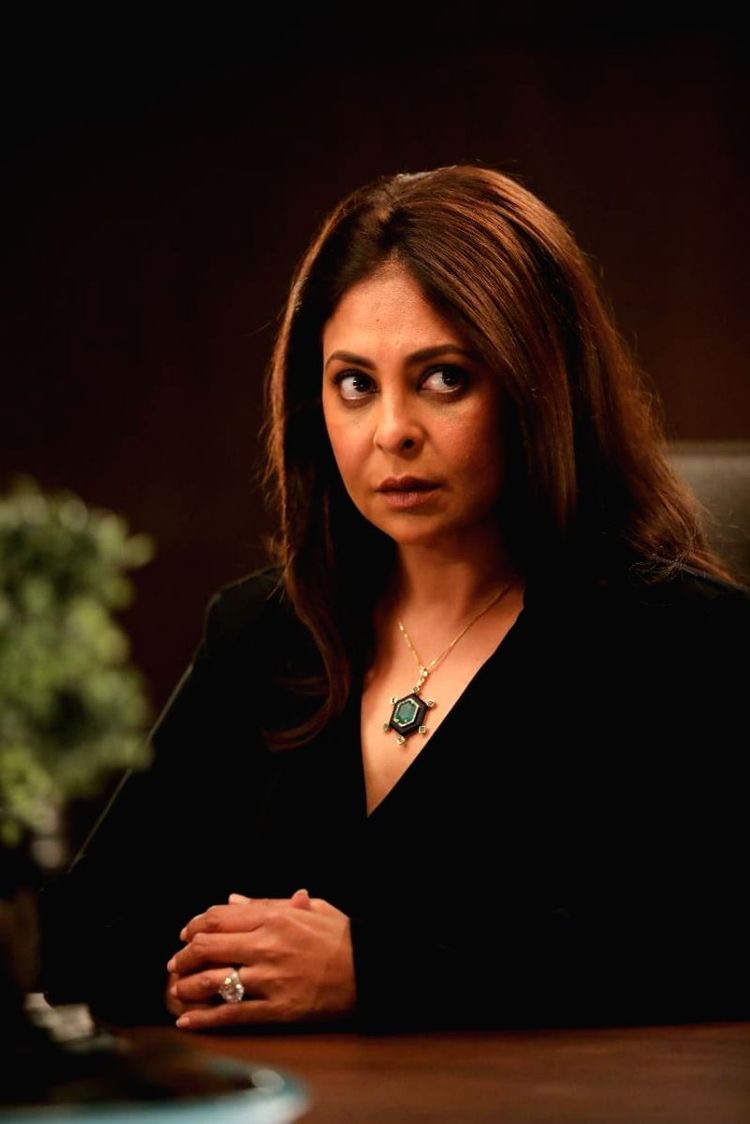 She added that she used to live in a kholi with four people. For the unversed, a kholi is a common room in Mumbai chawls which covers 100sq ft to 200 sq ft. In her words

"There were times when he would request my uncle or someone to let me and my mom stay there. And then he would stay in a garage or with colleagues or friends." 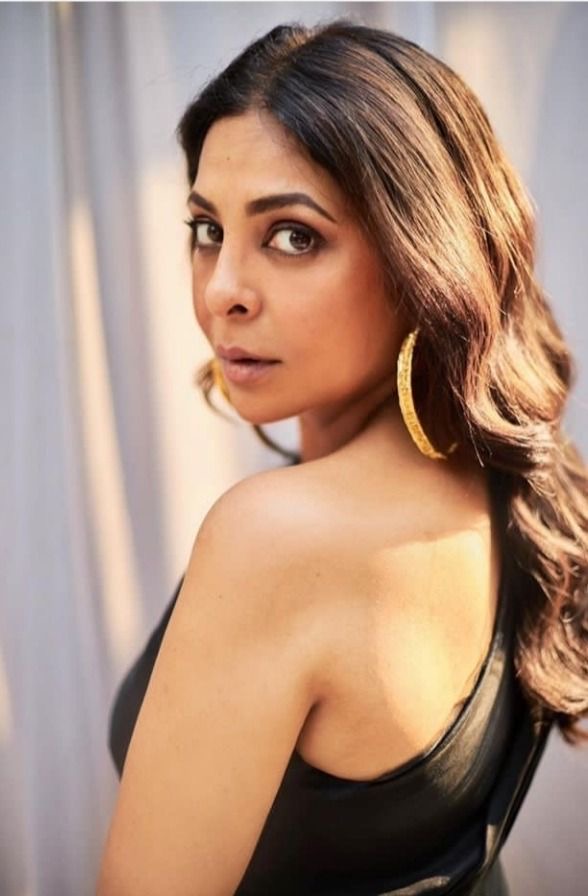 In the same conversation, Shefali elaborated that she used to live in the Fisherman colony, a budget-friendly stay for lower-middle-class people in Mumbai. Talking about the size of her room, she said it was four times a car, where she used to live with her extended family. She said:

"Then there was Mahim...the Fisherman Colony there. And at that Fisherman Colony, there was my uncle, my aunt, dad, mom, and me. And it was a kholi, with a kitchen, and the bathroom, which was I think three times or four times this car."

Also Read: Aishwarya Sakhuja Recalls Her Mother-In-Law's Battle With Cancer, Talks About Reeling With Her Loss 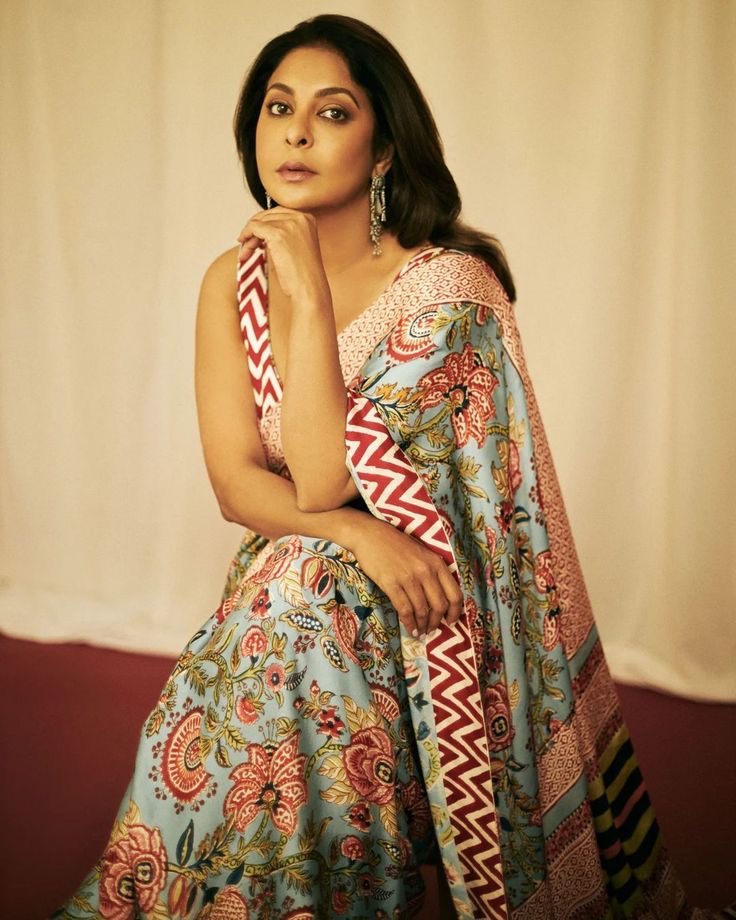 Shefali Shah had filed for a divorce from her first actor-husband, Harsh Chhaya, in 2000. After which, she found love in the arms of film producer, Vipul Amrutal Shah. Her miserable life came back into the tracks, but she had to face sexism from her in-laws, which was intolerable for the actress. In an old conversation with Pinkvilla, she had explained how her in-laws used to question her for her long shooting hours but would never ask the same to their son, Vipul. She had quipped:

"I'm not blaming anyone, they say stuff, and I'm just like 'okay.' Like I remember when Vipul goes to shoot, obviously nobody questions. But when I am shooting continuously, it's like (in-laws asking) 'again you have to go to shoot today?' I'm like 'are you serious, did I just get asked that question?' Or you know (they say something) like 'you are shooting for so many hours.' (I'm like) 'that's how you work, how come that question is never asked of your son. But it doesn't bother me." On the work front, Shefali Shah was last seen in the web series, Delhi Crime season 2.

Next Read: Pranitha Subhash Shares Cute Photos With Her Doll, Arna, Who Dons A Onesie And A Matching Hairband