Shehnaaz Gill turned emotional as she talked about Sidharth Shukla, and she also revealed why she refrained from showing her emotions.

Shehnaaz Gill has never talked about Siddharth Shukla publicly and had always kept a brave front after his untimely demise. In an interaction with actor, Ayushmann Khurrana, the actress recently revealed why she chose not to speak about him or the emotional moments she went through and burst out crying.

While talking to actor, Ayushmann Khurrana on her talk show, Desi Vibes with Shehnaaz Gill, the bubbly actress revealed undergoing emotional moments in her life. Revealing why she never talked about her pain, the actress stated that she had always felt that people might judge her.

Asim Riaz Judges Shehnaaz Gill For Moving On After Sidharth Shukla's Death, Netizens Lash Out At Him 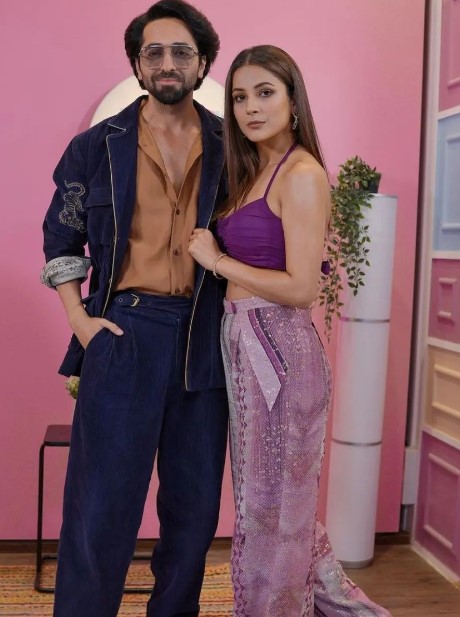 Talking about the same, Shehnaaz stated that people used to write that she was gaining sympathy. She breaks down in the middle of the conversation and even questions herself on why she is crying. Within some moments, the actress comes back to her normal self.

Shehnaaz Gill gained recognition after her stint in the reality show, Bigg Boss 13. It was on the reality show that she met actor, Siddharth Shukla and fell head-over-heels in love with him. On the tragic day of September 2, 2021, Siddharth Shukla bid adieu to the world after suffering a sudden cardiac arrest. After Siddharth’s death, everyone was worried about Shehnaaz as she was broken into pieces. 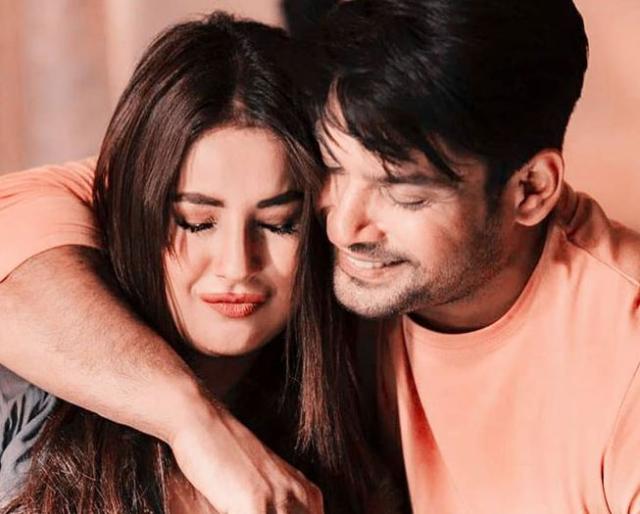 However, the actress gathered the pieces of her broken heart and began her second innings without ever showing her pain to the world. A few days back, Shehnaaz received The Rising Star Award at the Filmfare Middle East Achievers Night in Dubai. Receiving the award, the actress could not contain her excitement, and in her winning speech, she said she wouldn’t dedicate the award to anyone as she worked really hard for it. But the Honsla Rakh actress didn’t forget to mention Siddharth Shukla, and thanked him, leaving her fans emotional.

On the work front, Shehnaaz Gill will be next seen in the film, Kisi Ka Bhai Kisi Ki Jaan!

Also Read: Esha Kansara's 'Haldi' Ceremony With Siddharth Was A Secret Affair, To Tie The Knot On December 2 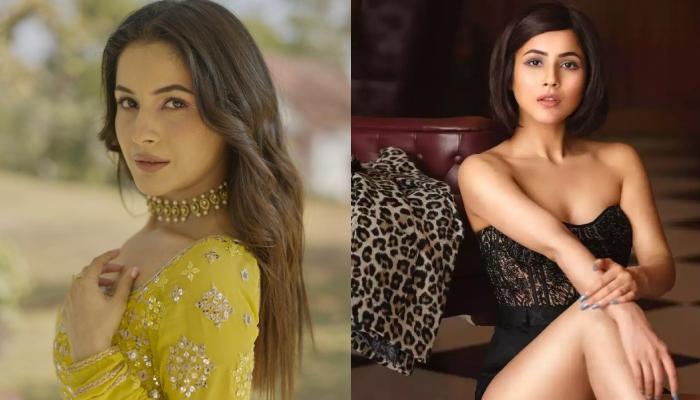 The popular Punjabi actress, Shehnaaz Gill is one of the most recognised celebrities in India. Although she was a big name in the Punjabi film industry as she had featured in many music albums and films, there is no doubt in saying that it was her participation in Bigg Boss