Shehnaaz Gill claims to be in love with Sidharth Shuka but does not want to lose him as a friend. Details below! 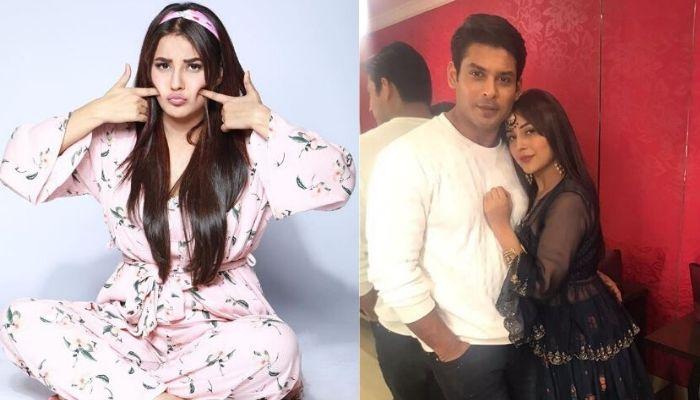 It is hard to love someone, and not get the same back. We all have had our fair shares of unrequited love stories. We have all been through those days when our attraction turned into one-sided love. We all can relate to Shah Rukh Khan’s dialogue “Ek tarfa pyar ki taqat hi kuch aur hoti hai ... auron ke rishton ki tarah yeh do logon mein nahi bat'ti ... sirf mera haq hai ispe” from the film, Ae Dil Hai Mushkil. Those days are hard, but we all go through it with the fear of not losing the friend in the person we love. Often when we are stuck with people or share a similar routine with people, we tend to fall in love with them, despite sometimes knowing that it won’t end with a happy ending. (Also Read: Mira Rajput Kapoor Shares An Emotional Picture Of Herself And Sister Crying, From Her Haldi Ceremony)

Every year the makers of the reality TV show, Bigg Boss bring in some single people and we often tend to see some love-stories budding inside the house. While some get their manzil, some end up loving the person ek tarfa. Something similar happened in the house of Bigg Boss 13 when self-proclaimed Punjabi ki Katrina Kaif, Shehnaaz Gill fell head over heels in love with co-contestant and winner of Bigg Boss 13, Sidharth Shukla. We all could imagine Shehnaaz saying Deepika Padukone’s dialogue “Mujhe tumse se pyaar ho jaega…. Phir se! Aur tumhe nahi hoga…. Phir se!” from the film, Yeh Jawaani Hai Deewani. We all saw her doing her antics to catch Sidharth’s attention. And now that the show is over, Shehnaaz claims to be in love with Sidharth, but does not want to lose him as a friend. 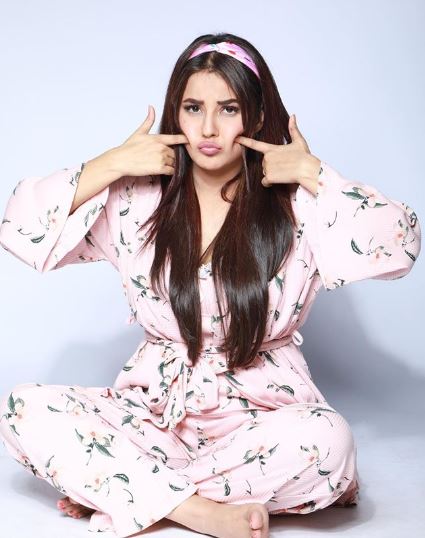 In an interview with Spotboye, Shehnaaz Gill was asked about her relationship with Sidharth Shukla, to which the actress responded, “Yes I am in a relationship with Sidharth but as a friend. I had said that I love him. And, he's protective about me. As he's protective, I am not waiting to hear 'I love you' from him. He's a very good friend of mine and I don't want to lose him as a friend. Waise, love relationships kahan chalte hain aajkal long time ke liye?” 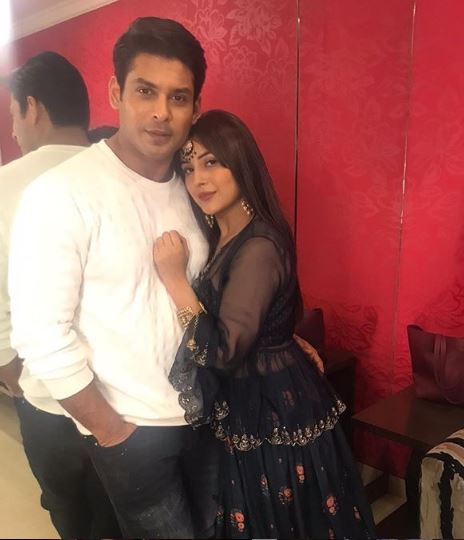 When she was asked about her attraction towards the angry young man of Bigg Boss 13, Sidharth Shukla, the actress replied saying, “Attraction hai, pyaar bhi hai lekin agar udhar se aisa nahin mila, toh I don't want to lose such a good friend like Sidharth. We can remain as friends forever, it is not necessary to get into a relationship.” (You May Also Read: Anita Hassanandani Helping Rohit Reddy In Workout Proves 'Couples Who Train Together, Stay Together') 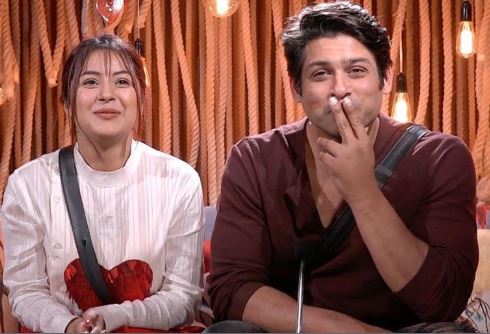 When asked, if Sidharth would ever ask her to get into a steady and permanent relationship, Shehnaaz quipped, “I don't know if he'll say that or not. Agar bolega toh haan theek hai, but right now I am not thinking about what he's not saying.” 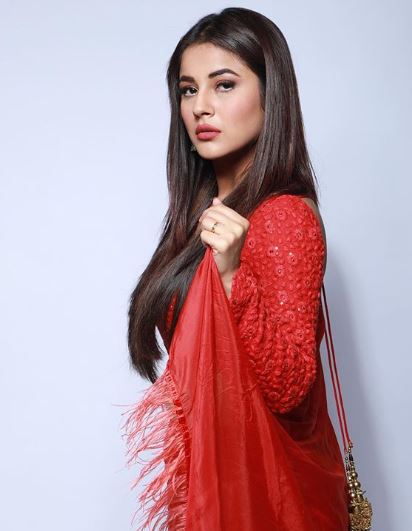 She also talked about how only Sidharth mattered to her inside the house. Shehnaaz said, “If and when Sidharth didn't talk to me, yet I would keep myself happy and entertained by talking to others. Frankly, nobody mattered to me inside other than Sidharth. Only Sidharth was my well-wisher, others indulged in only peeth pechche buraiyi karna (back-biting).” (Recommended Read: Throwback Video, Ranveer Singh And Deepika Padukone's Hugs On Goliyon Ki Rasleela Ram-Leela Sets) Recently, a song titled Bhula dunga featuring Sidnaaz, hit the internet, crashing the trending chart down. When the Punjabi actress was asked about the same, she said, “People have loved SidNaaz. So yeah, I expected it do well. But I didn't think that it will run away to so many clicks in such short time. All said and done, the overwhelming response gives motivation.” 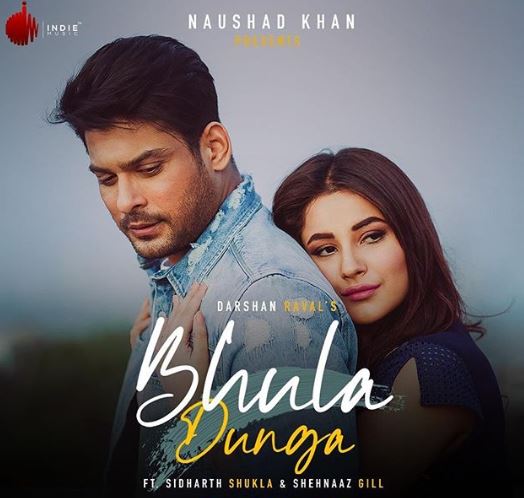 We wish the unrequited love gets it fairytale love story soon! 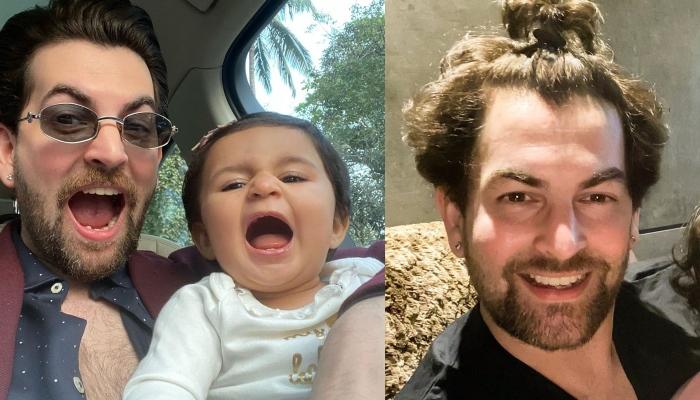 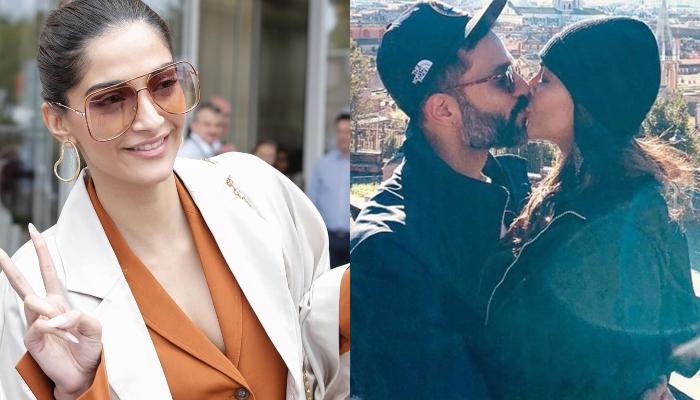