Friendship is the purest relationship in the world. If you are friends, you can take your relationship to every height without any fear. Lucky are those who find a life partner in their best friend. Life becomes easy and no mountain seems too impossible to cross, when you have your best friend by your side.

Shekhar Suman and his wife, Alka Suman are among those blessed couples who were able to find the love of their life at an early age. Their journey hasn't been a smooth ride but they managed well because they had each other. Be a part of their inspirational journey with us. (Also Check Out: 15 Married Bollywood Actors Who Cheated On Their Wives With Other Women)

Shekhar Suman Worries For Son, Adhyayan Suman, Shockingly Reveals He Had Suicidal Phase In The Past

Adhyayan Summan Has The Most Romantic Birthday Wish For Maera Mishra, Shares A Lovely Post

Both Shakti And Shivangi Were Insecure About Their Careers And That Was How They Connected!

Sharman Joshi And Prerana Chopra's Love Story: From An Instant Friendship To No Formal Proposal There is no doubt that both Shekhar and Alka are two good-looking people. The first time these two met, they were youngsters studying in the Delhi University. The year was 1982 when a common friend introduced them to each other. If you have been a student there, you know how beautiful and romantic the winters of DU could be. This played as a background for the love story of this couple. The moment they met, sparks flew. At first, it was just the physical attraction but the more they got to know each other, the more they came closer.

Shekhar shared, "It was love at first sight, so naturally the attraction was physical. She was the most beautiful girl I had laid my eyes upon, she possessed all the qualities that epitomizes a typical Indian woman." (Also Checkout: 10 Single Mothers Of Bollywood And Television And The Bond They Share With Their Daughters) 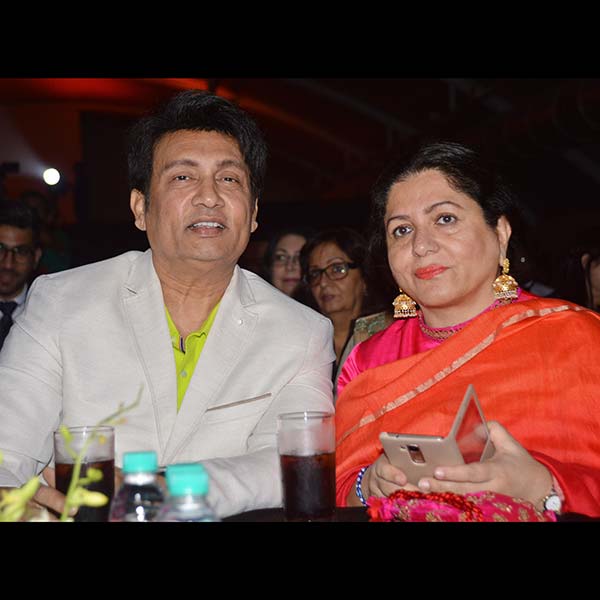 It was just a matter of time that these two became good friends. While Shekhar was already blown over by Alka, it was his sense of humour that attracted the pretty lady. Alka shared, "From the moment I saw him, I knew this was the man that I wanted to spend my life with. His good looks and his sense of humour just left me awestruck." Also Read: 11 Bollywood Celebs Who Got Married After The Age Of 40, Prove That Love Knows No Bound 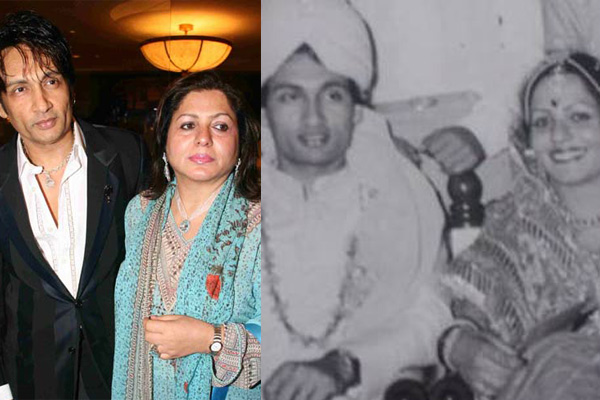 Shekhar and Alka were in their late teens when they fell in love with each other. Naturally, their parents wanted them to have a strong ground on which they can easily build a life. Though the two were ready to take the plunge, they listened to their parents and waited a little more. Shekhar's parents knew about Alka and when he went to meet Alka's parents, he won over their heart. Alka gushed, "My parents were concerned at first but had no doubts when they met Shekhar personally. He came from a well educated and respected family."

Soon, Alka started working as a fashion designer and Shekhar was getting a stipend of 600 rupees from Sri Ram Centre, New Delhi. They had enough to sustain themselves and decided to tie the knot. They got married on 4th May 1984.

The highs and lows The initial years were blissful for the couple but a relationship becomes strong only after facing some hardships. 5 years down the lane, Shekhar and Alka started witnessing the difficulties of life. Shekhar had no work and Alka was the only breadwinner of the family. If that wasn't enough, their elder son, Ayush was diagnosed with endocardial myofibrosis and his condition was critical. Ayush passed away and left a permanent dent in the lives of those who loved him. Shekhar told, "When Ayush left us we felt betrayed and there were days when you didn't want to live. But you realize that you have to live for the family. Such an incident brings a family closer. You discover emotions and new layers of relations that you never experienced before." (Also Read: Krutika Desai Of Shakti- Astitva Ke Ehsaas Ki, Married Sholay Fame Amjad Khan's Brother, Imtiaz Khan) 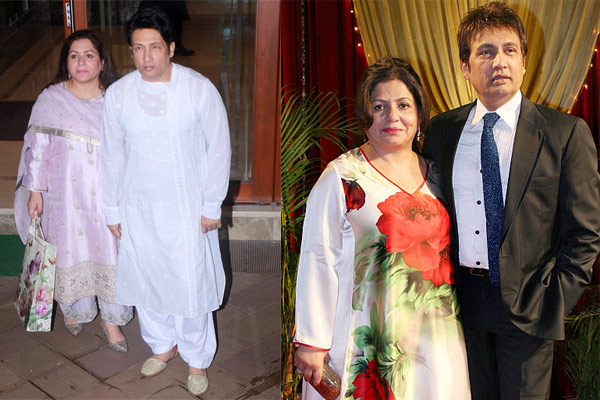 After a long battle against the odds of life, fortune finally favoured this little family. Shekhar landed his first big hit serial, Dekh Bhai Dekh which helped him to climb up the ladder. This established him as an actor in the industry. Since he was earning well, Alka got the time to focus on their younger son, Adhyayan. The things they faced together helped this family to equip themselves better for any failures. Recommended Read: Shilpa Shetty Kundra Praises Her 'Brave Warrior', Shamita Shetty For Battling And Beating Depression

A couple madly in love 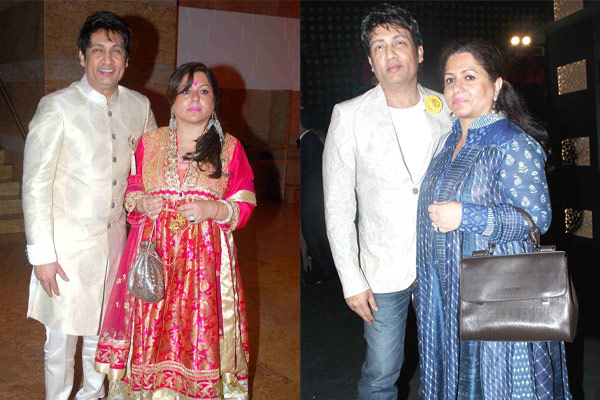 Shekhar and Alka Suman have been married for over 30 years and still cannot get enough of each other. They both acknowledge each other's sacrifices that they had to make for their family. While we are witnessing couples falling apart like a castle of cards, Shekhar and Alka seem to have figured out the formula of having a 'happily ever after'. Both Shekhar and Alka believe that romance should never be ignored.

Shekhar revealed, "I think romance never goes out of fashion. We are a very romantic couple. We still hold hands and enjoy candlelight dinners. We started as friends when we met twenty-one years ago and still continue to be friends." Also Read: Sonali Bendre And Goldie Behl's Love Story Is A Beautiful Tale Of Accidental Love 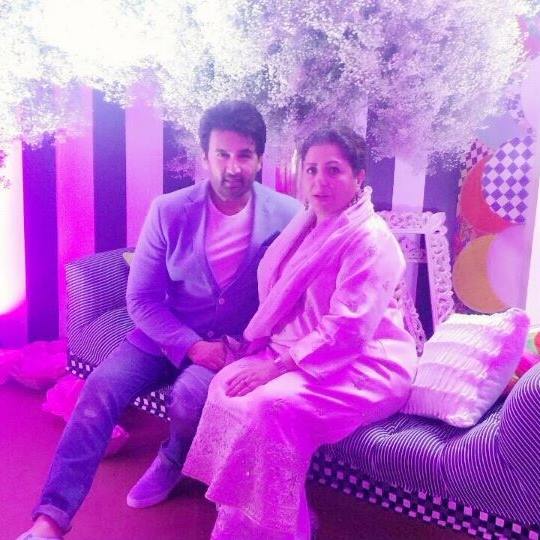 Even Alka firmly believes that it has been their friendship that has helped them to understand each other in a better way. She added, "We have had our ups and downs, and have learnt to accept them. We are great friends. A friendship forms an essential part of any marriage. We never conceal anything from each other."

Shekhar and Alka Suman found each other at a tender age and have only fallen more in love with each other with each passing year. These two are each other's strength. When life took an ugly turn, they faced it together. These two friends make one of the most beautiful couples ever.

Next Read: Love Story Of Sachin Tendulkar And Anjali Tendulkar Is A Perfect Definition Of Love At First Sight

Shekhar Suman Worries For Son, Adhyayan Suman, Shockingly Reveals He Had Suicidal Phase In The Past

Adhyayan Summan Has The Most Romantic Birthday Wish For Maera Mishra, Shares A Lovely Post