Throwback interview of Shoaib Malik, revealing how he was conned into a telephonic nikaah with Ayesha Siddiqui.

Inspiring everyone with their cross-border love, Shoaib Malik and Sania Mirza are the perfect example of couple goals. Just like ‘Veer Pratap Singh’ and ‘Zaara Haayat Khan’ in the film, Veer-Zaara, these dared to blur the geographical lines between the two nations. The hurdles that came in their way didn’t deter their spirit and instead they redefined love altogether by standing strong with one another.

The moment the news of their wedding had hit the headlines; an array of controversies had followed. The couple had received threat calls to cancel their wedding but without an iota of doubt about the love they have for one another, Sania and Shoaib had said qubool hai on April 12, 2010. Out of a bunch of controversies surrounding Sania and Shoaib, a woman from Hyderabad had claimed that Shoaib had already married her and left her in Hyderabad and it came as a shock for everyone.

Sania Mirza's Heartmelting Birthday Wish For Her 'Shauhar', Shoaib Malik Is Every Doting Couple Ever

Shoaib Malik Shares A Picture With His Favourite Boy, Izhaan As The Father-Son Duo Enjoys An Outing

Also Read: Sanjeev Kumar Had Lots of Girlfriends, But Neither He Found True Love Nor He Got Married, Here's Why 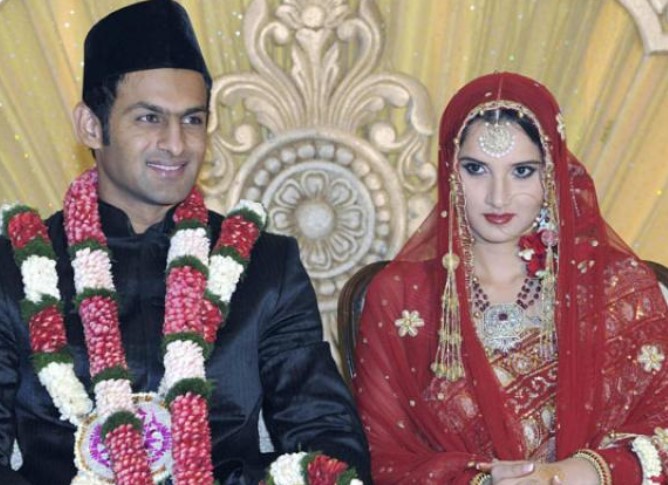 When Shoaib Malik came to India for his wedding with Sania Mirza, he was greeted with a bunch of allegations that he was already married to a woman named Maha Siddiqui (also called Ayesha). The controversy was all over the media as Ayesha had filed a police case against Shoaib for cheating on her. In a throwback interview with Times News Network, Shoaib Malik had opened about his side of the story and the details are quite scandalous. Talking about their first meeting, Shoaib had revealed that it was in the year 2001, when a girl named Ayesha had called him and introduced herself as his fan. Ayesha had told him that she lived in Saudi Arabia and had shared her pictures. As Shoaib kept talking to Ayesha for days, the two had developed feelings for each other and Shoaib had even talked about her to his parents. Shoaib further revealed that during their conversation, whenever he asked Ayesha to meet him, she would refuse and tell him that “We will meet at our shaadi.” He had also stated that he had visited Hyderabad in 2002 to meet her but instead she had told him that she had to travel to Saudi for urgent work and that her sister Maha Siddiqui would meet him. When Shoaib had asked Maha, why Ayesha didn’t want to meet him, she had told him that it was because of Ayesha’s sudden weight gain that she felt uncomfortable to meet him. 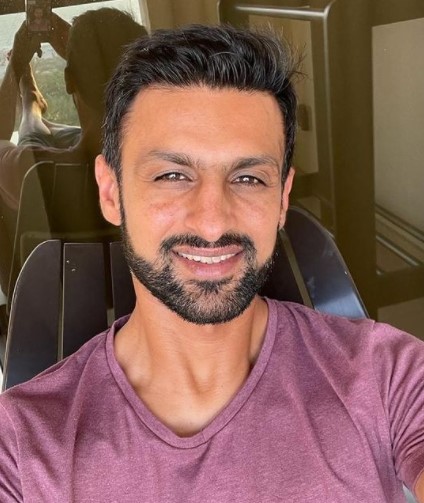 Shoaib had tried to meet Ayesha the following year too but got the same excuse. Shoaib had also recalled sending his brother-in-law to formalise his relationship with Ayesha, but a day before the meeting she had told him that she had to travel to the US for urgent work. Shoaib had then talked about his telephonic nikaah with Ayesha and had termed it as cheating. Recalling the moment from 2002, Shoaib had stated that Ayesha wanted to marry him immediately as the news of their relationship was all over the headlines and it was difficult for her family to deal with it. Shoaib had revealed that he didn’t want to rush because he was just 20 then and without meeting Ayesha in person, it was impossible for him to think about their nikaah. On the other side, Ayesha kept pressurising him and asked him for a telephonic marriage. 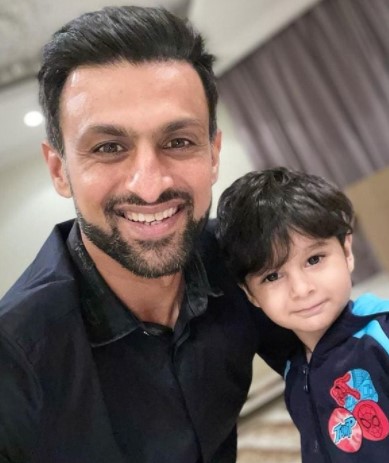 In June 2002, Shoaib went to his friend’s shop and called Ayesha. He got his nikahnama and signed the same with the thought that the girl he got married to was the one in the photographs. Revealing how he had found out that the girl in the pictures and the girl he was talking to were two different people, Shoaib had said,

“Some time in August 2005, when I was in Pakistan, my brother-in-law told me that his nephews, who were in Saudi had a teacher called Maha Siddiqui, who was telling everyone she was the Pakistani cricketer Shoaib Malik's wife. He showed me a photograph of the teacher and I was shocked to see it was Maha apa.” 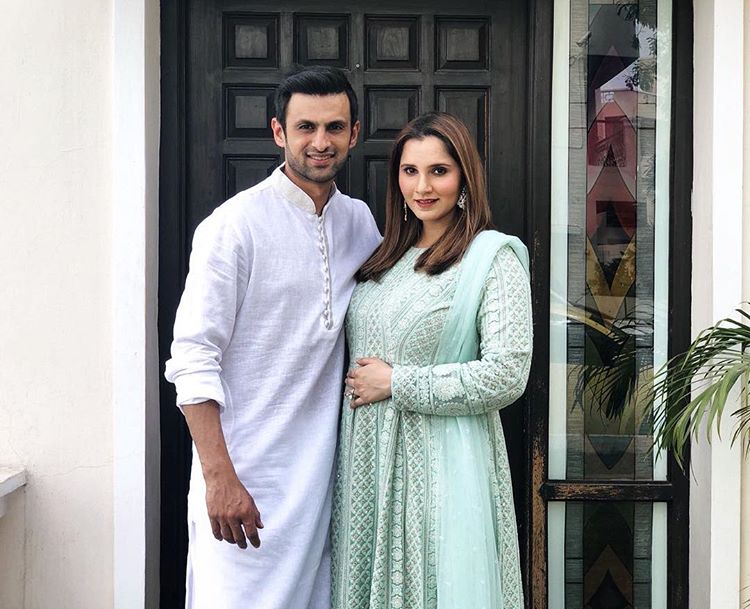 Shoaib had further stated how he had confronted Ayesha and had stated,

“I called Ayesha immediately and told her I know the truth. I was enraged. I told her I was going to release the photographs she had mailed me. She apologised and told me that the other girl was married and that I would ruin her life if I released those pictures. I thought about it, whosoever photographs these are, probably doesn't even know about all this, and it wouldn't be fair to release those pictures.” 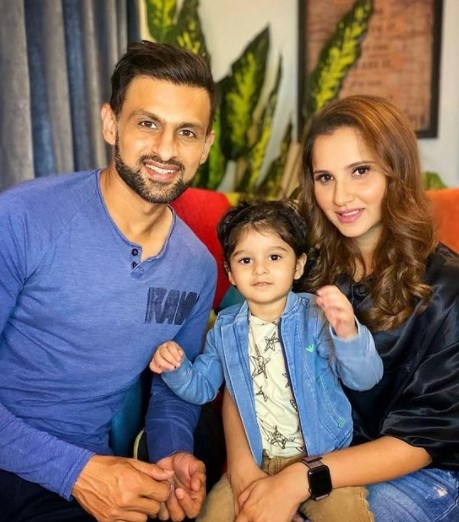 In 2018, Sania and Shoaib were promoted to parenthood with the arrival of their son, Izhaan Mirza Malik. 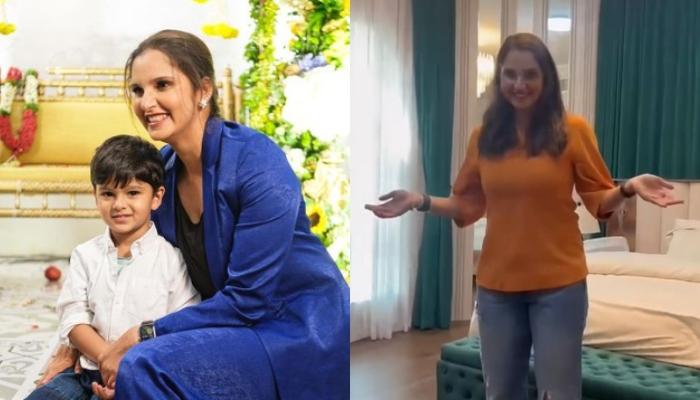 Ace tennis player, Sania Mirza had said 'Qubool Hai' to Pakistani-cricketer, Shoaib Malik, and started her forever journey with him on April 12, 2010. And after almost 8 years of marital bliss, the couple became parents for the first time with the arrival of their son, Izhaan Mirza Malik, in 2018. Since