Somi Khan And Deepak Thakur Break All Their Ties? Unfollow Each Other On Instagram

India’s biggest reality show, Bigg Boss has always been subjected to lots of spicy relationships, heartbreaks, and controversies, and season 12 was no different. After Dipika Kakar and Sreesanth broke all their ties, it seems that Somi Khan and Deepak Thakur’s friendship has hit rock bottom. (Recommend Read: Ranbir Kapoor's Romantic Birthday Gift For Alia Bhatt Is Making Boyfriends Across The World Look Bad)

For those who don’t know, Deepak was always vocal about his feelings for Somi Khan in the Bigg Boss house and had developed a good bond post the show. However, according to a recent report by The Times of India, the two have unfollowed each other and even deleted a few posts of them together from their social media handles. The report states, “The reason is unknown, it is said that the BFFs recently got into an argument that resulted into a fight between them. Their fans have been disheartened to see both Somi and Deepak's friendship hitting the rock bottom.”

'Bigg Boss 12' Jodi Deepak Thakur-Urvashi Vani Are Not In A Relationship, She Is Dating Another Guy 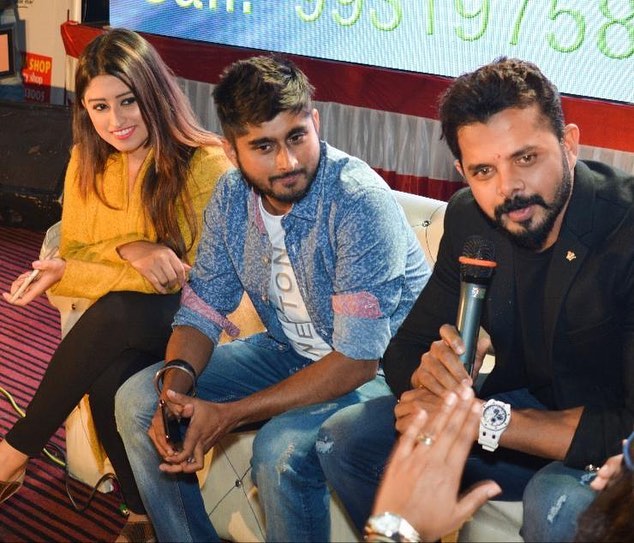 Earlier, Deepak had shared a video, wherein, he was seen singing the composition of his latest song. Somi, who had loved the song, shared it on her social media handle and captioned it as, “Beautiful song !! Thank you for sharing this song with me and I really like your voice and this song @ideepakthakur #Beautiful journey of BB12# beautifulsong # beautifulvoice#Thankyousomuch.” Deepak instantly had replied, “Yejo post kiho na issey tmhre Instagram a/c ka Raunak badh gya..Dilse Thanks." (By posting this video, your Instagram account's pride has increased. Hearty thanks.)” Well, the post has now been removed for the obvious reasons. (Also Read: Kareena Kapoor Khan Hilariously Lashes Out At A Troll Who Says 'Taimur Bhookha Marr Raha Hain') 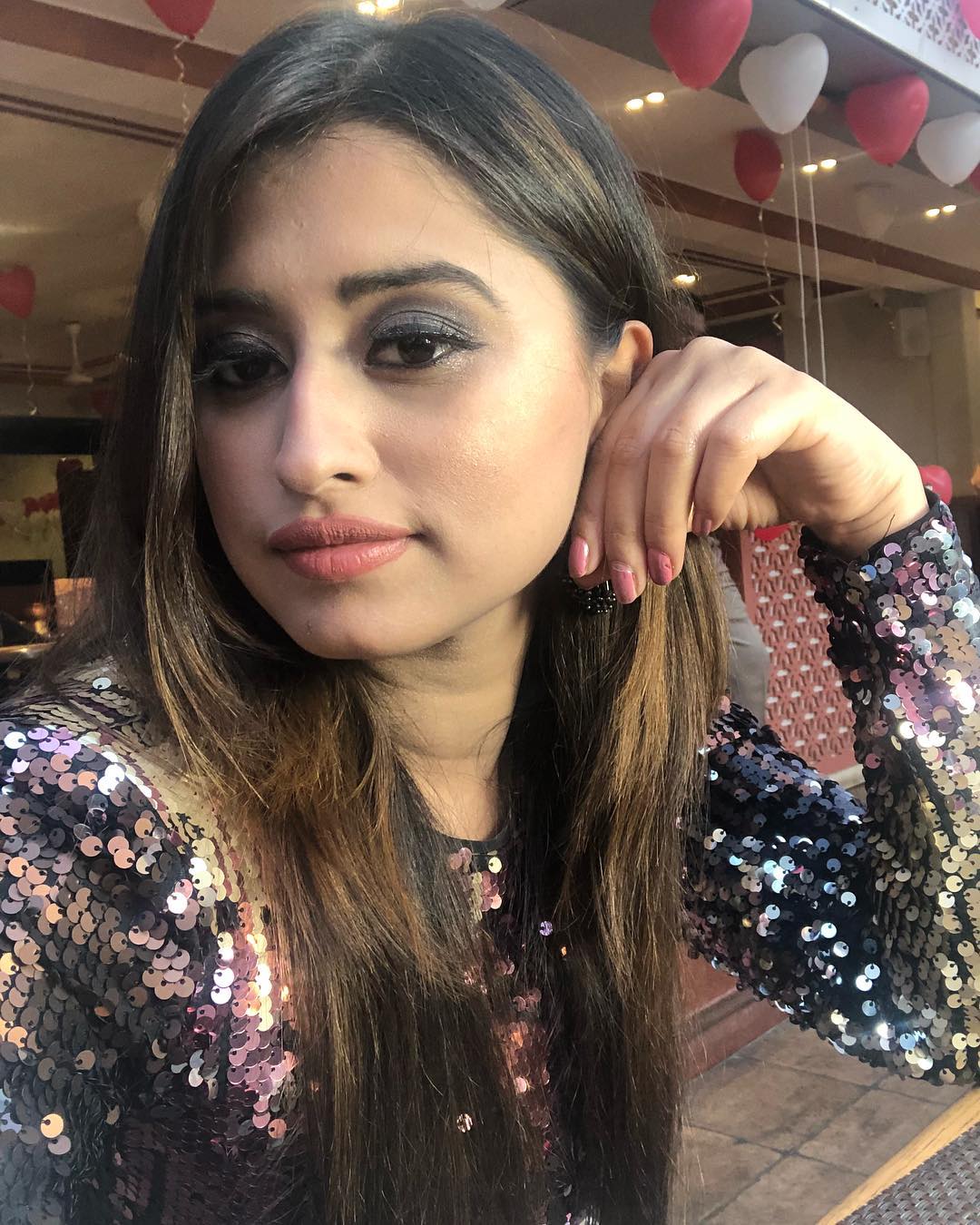 Something similar happened to Bigg Boss 12 bhai-bhen jodi, Dipika Kakkar and Sreesanth, who had unfollowed each other on their social media handles, leaving their fans heartbroken. In an interview, the former cricketer had said, “Yes, I have unfollowed Dipika because she unfollowed my wife. And the one who doesn't respect my wife will not be respected by me. My wife is my Shakti and support. Dipika's fans used to abuse my wife and kids, she should have told them not to do that but she didn't.” 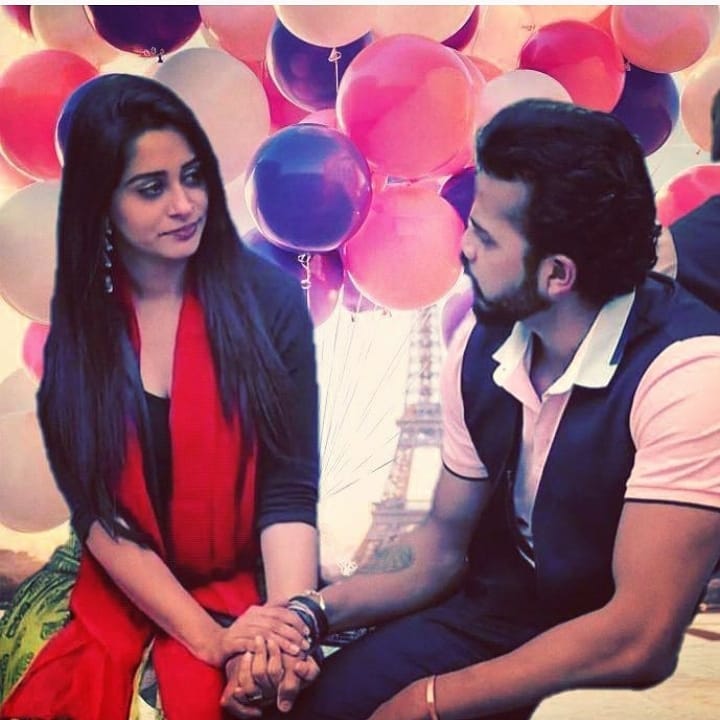 He had further added, “Like how I told my Sreefam not to abuse her and they stopped. Dipika will be my sister because I respect that relationship, but I won't discuss this with her. I am sharing this with you, so that, people know the actual reason behind unfollowing Dipika.” (Don't Miss: Ayaz Khan Posts Lovely Anniversary Wish For Wife, Jannat, Thanks Her For Bringing Happiness In Life)

Well, we wonder what went wrong between Somi and Deepak!

'Bigg Boss 12' Jodi Deepak Thakur-Urvashi Vani Are Not In A Relationship, She Is Dating Another Guy