On December 9, 2022, Sonam Kapoor Ahuja delighted her fans with a cutesy picture of her son, Vayu, playing with his 'mamu', Harshvarrdhan Kapoor.

In the priceless frame, we can see Sonam and Anand's little munchkin, Vayu lying on his mamu, Harshvarrdhan's lap. Vayu looked super cute as he was dressed in a green-hued t-shirt paired with beige pants. However, his face was turned away from the camera. Meanwhile, Harshvarrdhan donned a lilac-hued t-shirt and pink-hued shorts, and he was looking adorably at his little nephew. Alongside the picture, Sonam penned:

Sonam Kapoor Gives A Glimpse Of Her 'Lockdown Life' In London With Her Husband, Anand Ahuja

Also Read: Shoaib Malik Reacts On Reports Of His Divorce With Wife, Sania Mirza, Calls It A 'Personal Matter'

Fast forward to today, Sonam Kapoor and Anand Ahuja’s 3-month-old baby boy, Vayu is ruling our hearts with his cuteness. On November 20, 2022,  the doting mommy delighted her fans with an adorable Reel from his first vacation. In the video, we could see Vayu travelling with his parents and grandparents. From sleeping comfortably in his car seat to taking a stroll, Vayu was seen having a great time. Sonam was also seen kissing Vayu’s forehead, and it simply melted our hearts.

Not just Vayu, even his mommy, Sonam has been ruling the internet with her post-pregnancy glow. On December 1, 2022, the new mommy shared a series of pictures of herself decked up in a yellow-hued anarkali designed by Gaurang Shah. Ditching heavy jewellery pieces, she accentuated her look with a pair of pearl danglers from Amrapali jewels. Sonam opted for subtle makeup and rounded off her look with a green-toned bindi and a gajra-adorned bun. 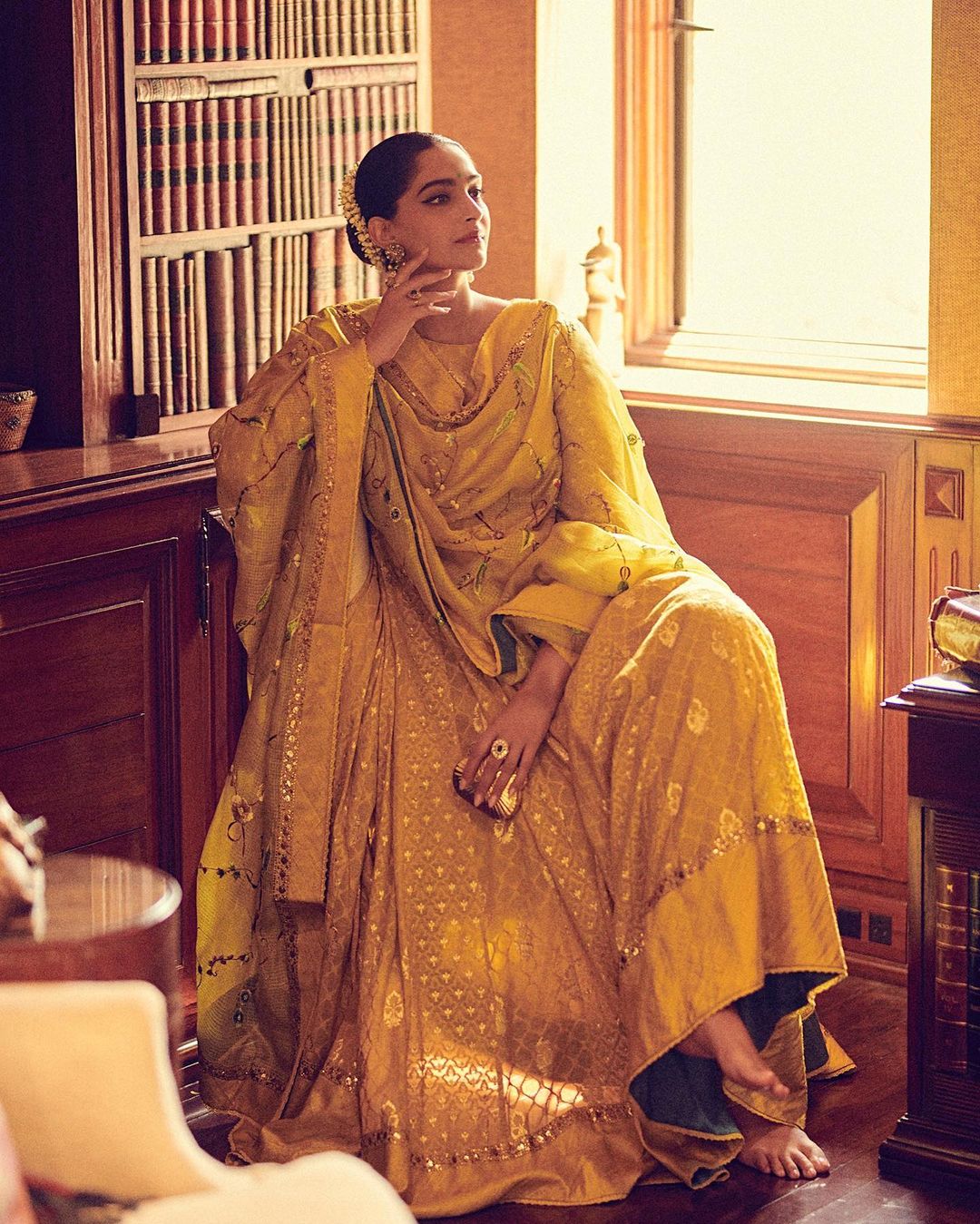 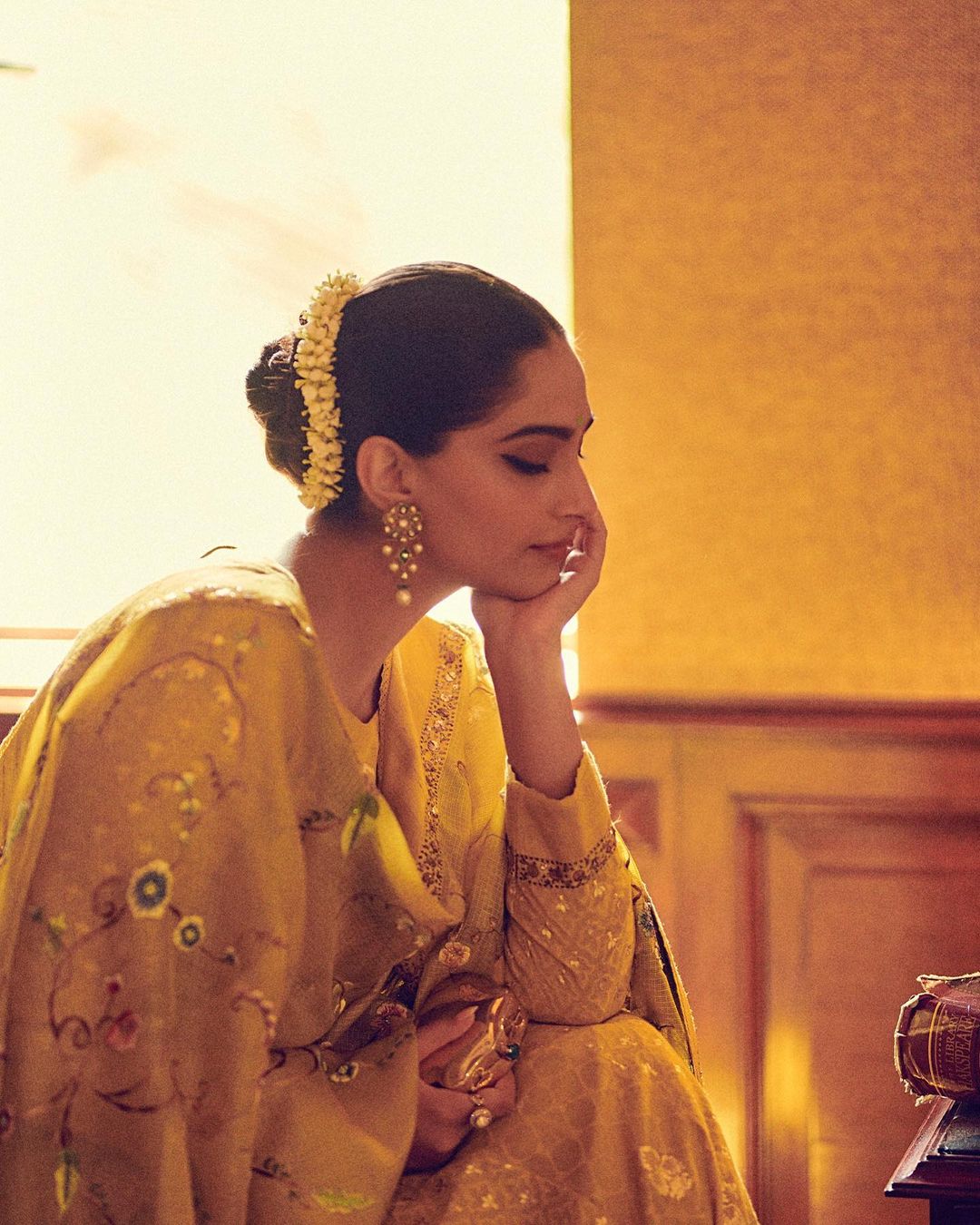 Hailed as the fashionista of Bollywood, Sonam Kapoor always ensures to make heads turn with her stunning looks in the glamour world. On December 3, 2022, Sonam graced the red carpet and made heads turn with her stunning look. However, the actress was feeling nervous about leaving her newborn son back home and travelling far away for the first time after his arrival. However, the new mommy mentioned that though it was a difficult call for her, her mom, Sunita Kapoor and sister, Rhea Kapoor were there on her behalf to take care of her child. 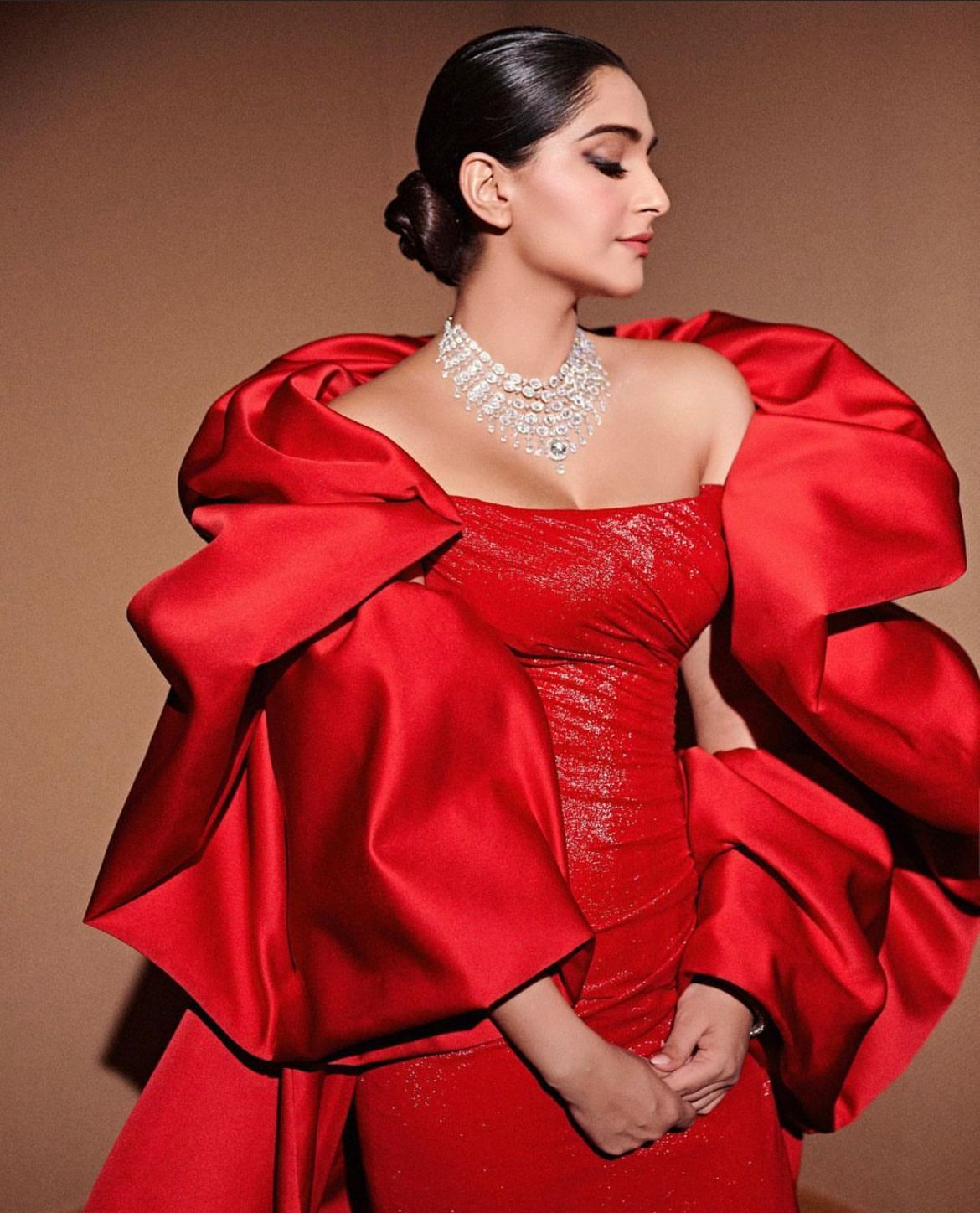 We can't stop drooling over this mama-nephew duo!