Sonam Kapoor Ahuja and Anand Ahuja are one of the dotting couples of B-town, who never fails to give relationship goals. Check out the actress' cute picture with her hubby!

The key to a happy marriage is enjoying every little moment and staying in love, no matter what may come. There are times when nothing seems right, but it is your partner's support and love that keeps you going. A marriage, whether arranged or love, is a 'work-in-progress'! From happy days to gloomy days, couples have to endure all weathers together by holding each other's hand. And Bollywood actress, Sonam Kapoor shares a loving relationship with her 'darling hubby', Anand S Ahuja. (Recommend Read: Ridhi Dogra Marks Her Friendship Day With Ex-Husband, Raqesh Bapat With Their Throwback Picture)

Sonam Kapoor, who is hailed as the fashionista of Bollywood, married the man of her dreams, Anand Ahuja in May 2018. Sonam and Anand have redefined love for all of us when they had stolen each other's name (officially) after their shaadi. The 'every day phenomenal couple' is an inspiration for the millennial generation and everyone eagerly waits for their mushy pictures which get viral instantly.

Anand Ahuja Shares A Cute 'Miss You' Note For His Girlfriend AKA Wife, Sonam Kapoor

Sonam Kapoor Reveals She Had Put On Weight Post-Marriage, Talks About Pressure On Girls In India 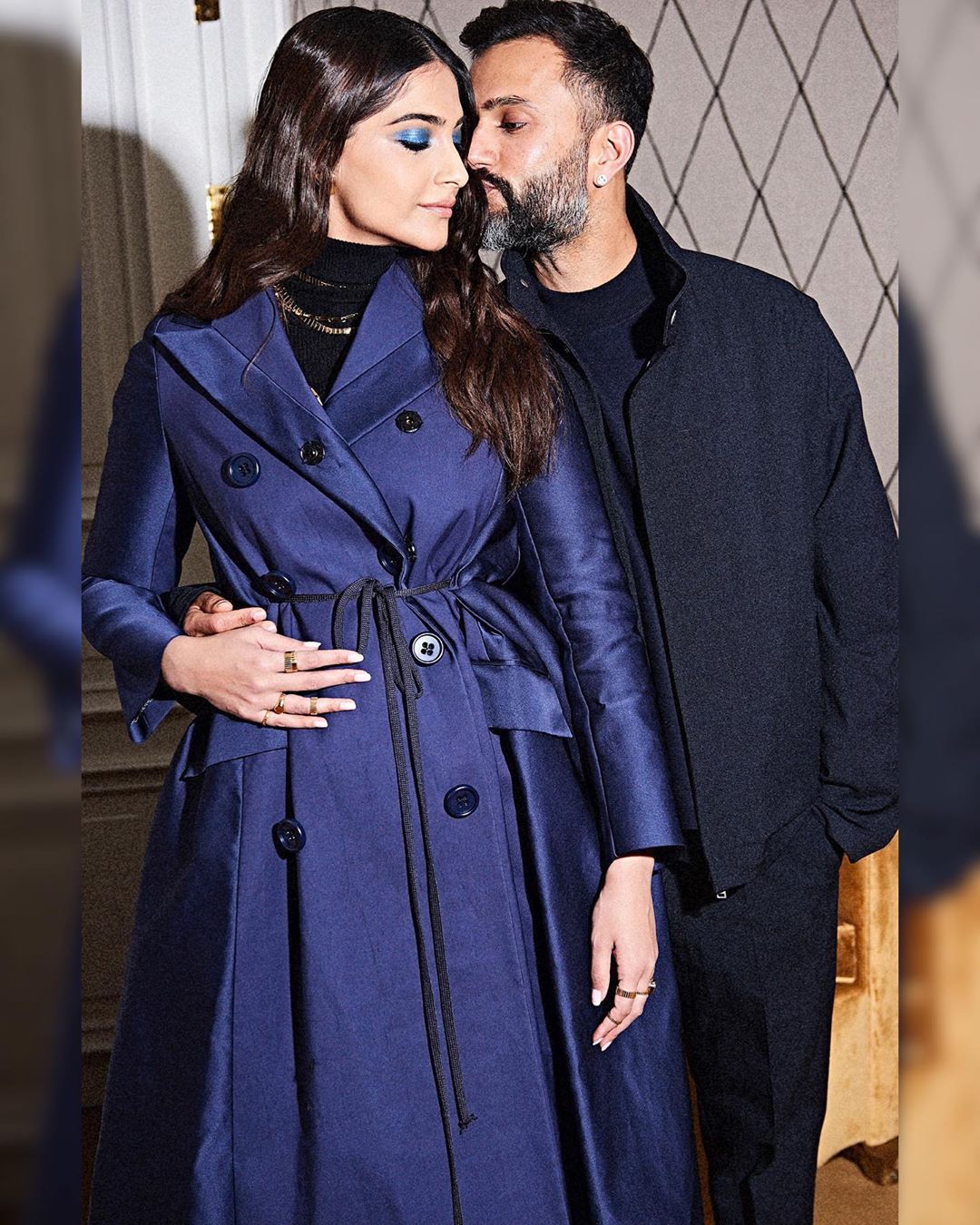 On May 29, 2020, Sonam took to her Instagram handle and posted a mushy picture with Anand from their London diaries. In the picture, we can see the madly-in-love couple posing for a selfie. While Sonam donned a black zipper jacket, Anand wore a black hoodie with black glares. We loved the hilarious reaction on Anand's face and he revealed the reason for the same in the comments section as he posted, "Can see our empty plates in the sunnies!" 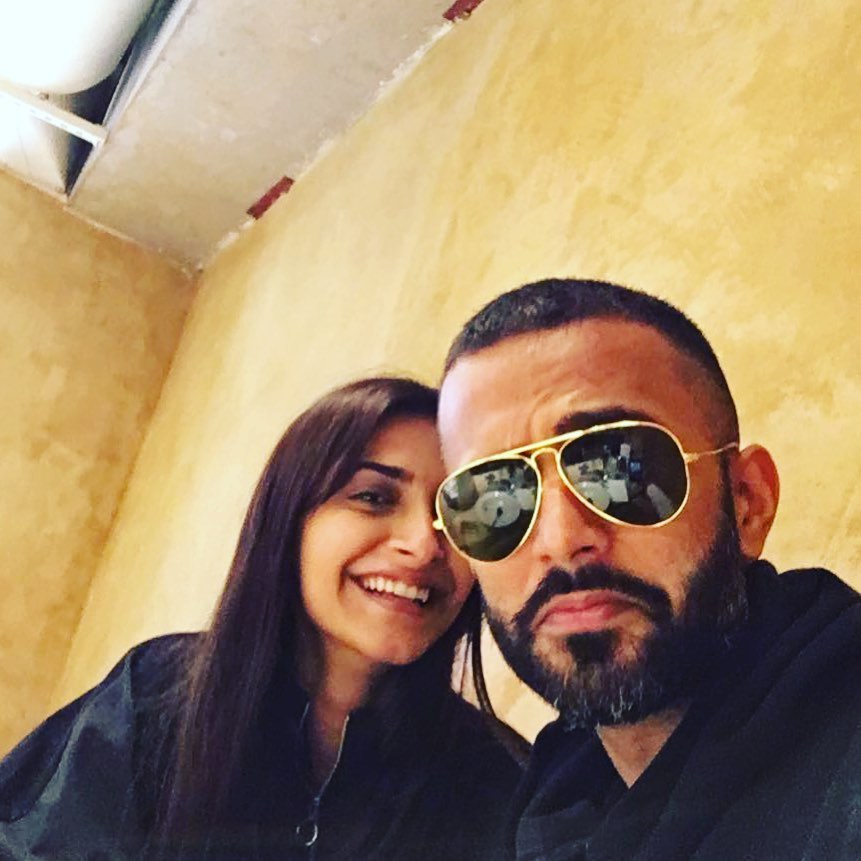 For those who don't know, Sonam and Anand were in a long-distance marriage because of their respective work commitments. In a post-marriage interview with the Elle magazine, Anand had talked about his long-distance marriage with Sonam and had revealed, “Long-distance can get tiring, but we're lucky that Delhi, London and Mumbai are all home, for work. It could be worse, but it obviously could be better. It's hard to not be together, especially after you get around to being married and you want to have that time. But Sonam's got a hectic schedule this year — she's got four films coming up. But we make it work. We have certain tricks — for example, we always have a meal together over Skype.” (Also Read: Ravi Dubey And Sargun Mehta Spilt Beans About Their Proposal, Reveal Who Is More Mature) On May 8, 2020, the duo had completed two-years of marital bliss, and Anand, who is a doting husband, had given his wife a wonderful pre-anniversary surprise. The actress had taken to her Instagram handle and had shared an Instagram story of Anand's gift which was a Nintendo Switch with her favourite games on it, including Legend of Zelda and Mario Kart. (Don't Miss: 'Ramayan' Fame, Dipika Chikhlia Shares Wedding Photo With Her Real-Life 'Ram', Hemant Topiwala) Bollywood actress, Sonam Kapoor Ahuja is known for her chic fashion choices. She has proved that she is a princess and that the world revolved around her through her several media interactions. However, her world, now, revolves around her little munchkin, Vayu Kapoor Ahuja. So much so that his needs come

Anand Ahuja Shares A Cute 'Miss You' Note For His Girlfriend AKA Wife, Sonam Kapoor

Sonam Kapoor Reveals She Had Put On Weight Post-Marriage, Talks About Pressure On Girls In India