Soni Razdan is counted amongst the few talented actresses of Bollywood, who have proved their versatility with some stellar performances in parallel cinema. Soni, who had begun her acting career with English theatre has been applauded for her roles in films like Mandi, Saaransh, Daddy, Monsoon Wedding, Sir and many more.

Soni Razdan had gotten married to director, Mahesh Bhatt in 1986. The couple had welcomed a daughter, Shaheen Bhatt in 1988. In 1993, Soni and Mahesh had become proud parents of another baby girl, whom they have named Alia Bhatt. Shaheen is a prolific writer, whereas, Alia is one of the leading actresses of Bollywood.

Alia Bhatt's Goofy Face In This Throwback Picture With Her Parents And Sister, Shaheen Is Priceless

Did You Know Alia Bhatt Worked As An Assistant For Her Mother, Soni Razdan For This Movie? 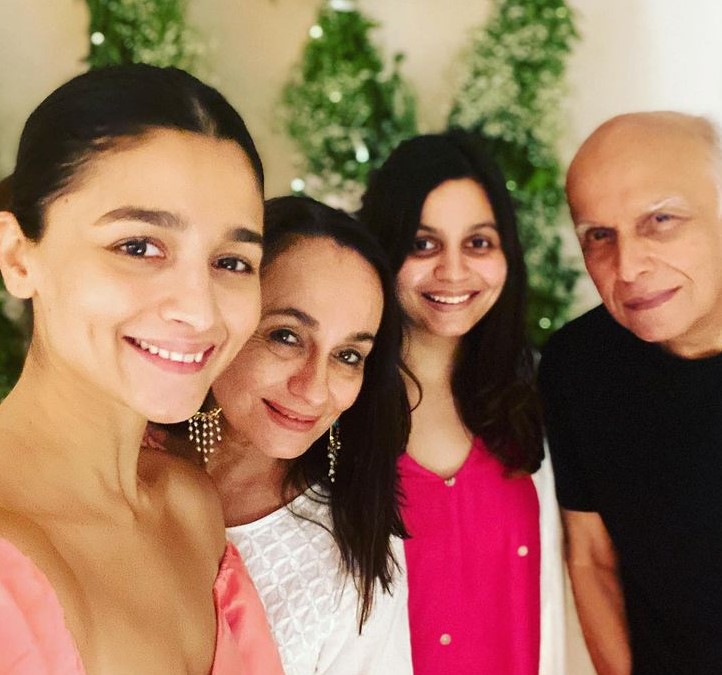 We have seen how these days, an actress works after marriage and throughout her pregnancy as well, but it wasn't the same a few years back. There was a time when if an actress would get married, her career was considered to be over. Soni Razdan too had faced the same when she wanted to continue acting post the birth of Alia Bhatt. 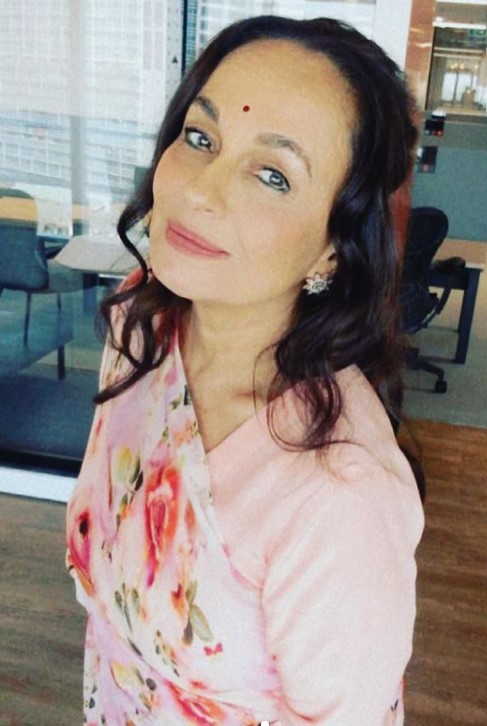 In an interview with Film Companion, Soni revealed how directors would not consider her because of her marital status. Talking about the same, Soni shared: 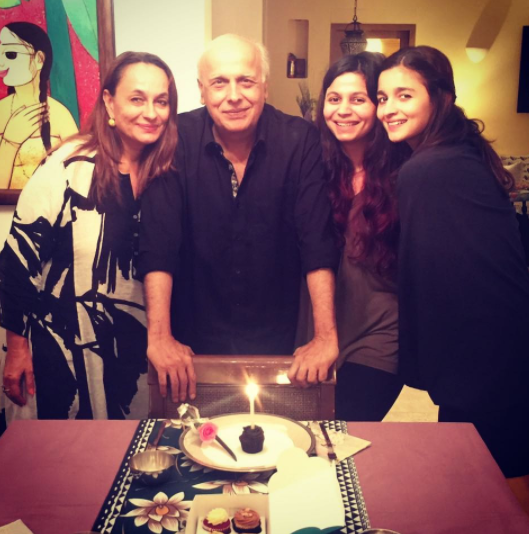 Recalling an incident where directors would dismiss her stating that she is 'shaadi shuda', Soni added:

"So he was very sweet and he got me this elderly lady who was very respectable. She started to put my name out. She used to visit all these offices, that's how it was done. Your manager went from office to office and said Soni Razdan ‘kaam karna chahti hain’. The response was, ‘Kyu?' She'd tell them, ‘Because she is a good actress’. ‘Lekin woh abhi shaadi shuda haina?’ That was the answer she used to get. That was what I was up against. If I am sitting here today, I think that is a big achievement." Before tying the knot with Soni Razdan, Mahesh Bhatt had gotten married to Kiran Bhatt, who was known as Lorraine Bright before marriage. But their marriage didn't last long as Mahesh Bhatt's extra-marital affair with Praveen Babi became the prime reason for the trouble in their paradise. Mahesh and Kiran had parted ways. He had left her for Parveen but came back when his extra-marital affair went into flames. But even after Mahesh and Kiran's separation, they never got divorced. 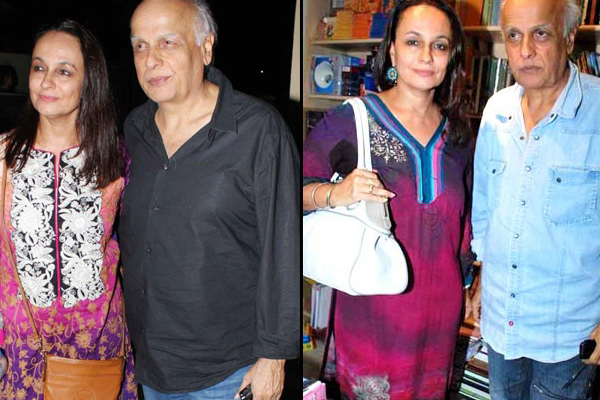 When Soni had met Mahesh, she was a budding actress and had done only three films till then. Soni's companionship had helped Mahesh to look at his life from a fresh perspective, but he was still nurturing a failed marriage and the scars of his relationship with Parveen were fresh. He did not want to complicate his life further, so he and Soni had decided to keep their relationship a secret. 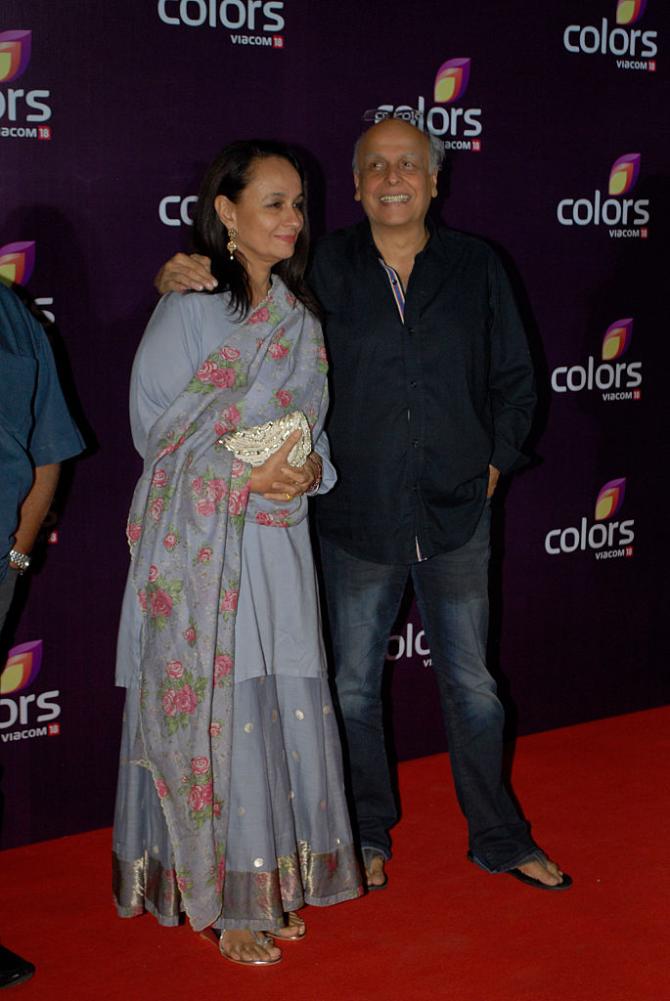 On the work front, Soni was last seen in the film, Sardar Ka Grandson! 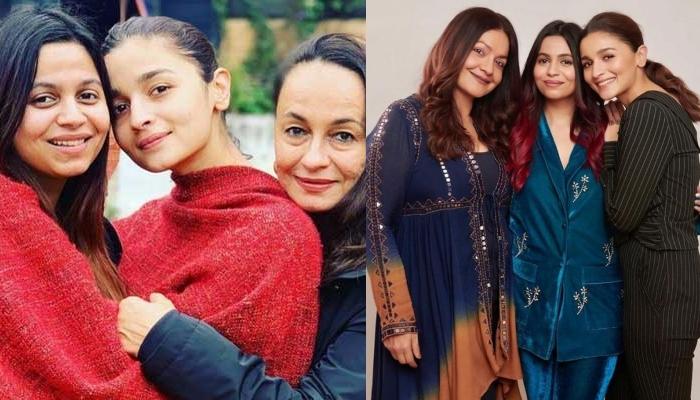 Birthday is the most awaited day in a person's life, which brings a lot of happiness every year. From wearing our best dress to blowing candles and cutting cake, we leave no stones unturned to make this day the most memorable one. It is Shaheen Bhatt's birthday today, and the Bhatt

Alia Bhatt's Goofy Face In This Throwback Picture With Her Parents And Sister, Shaheen Is Priceless