Bigg Boss 12 is eventually heating up and taking its pace now for the contestants’ real faces or rather we can say, their real emotions are coming to the forefront. Bigg Boss is one such show that is full of emotions where you get to witness entertainment, controversies, politics, planning, plotting and what not. There are certain rules of the Bigg Boss house and everyone is expected to oblige them. One amongst the most important ones being ‘no physical violence’.

In the last episode of Bigg Boss 12 that got aired yesterday on October 11, 2018, Srishty Rode and Sana Khan got involved in physical violence, whilst the captaincy task in which only these two were involved. Both the girls were going for the win and it could have been a healthy competition if fought properly. But things got scattered and an ugly spat was seen. (You May Also Like: Together For 3 Years, Manish And Srishty Are Head-Over-Heels In Love With Each Other)

Manish Naggdev On His Breakup With Srishty Rode, Says He Doesn't Have Bad Blood For Anyone 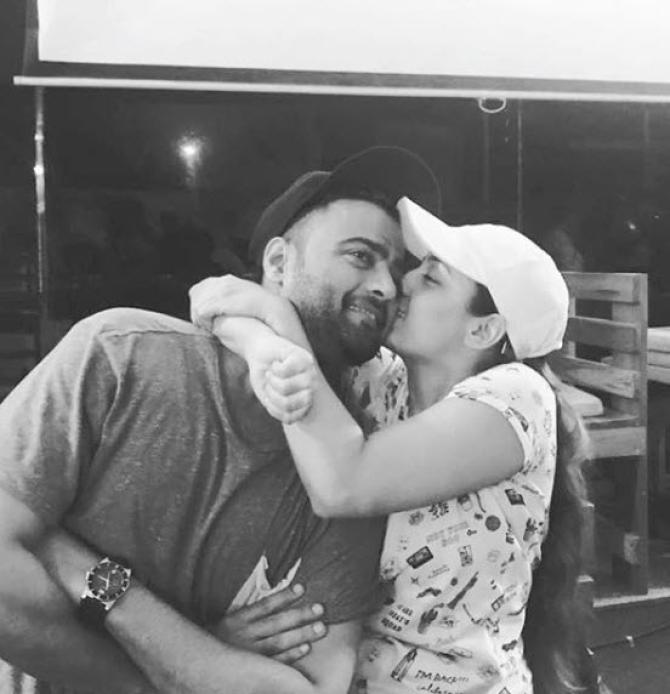 For the ones who didn’t watch the last episode, in the fight, Saba shockingly pushed Srishty, who eventually fell really hard on the ground. In the reaction to this, Srishty stood up and advanced towards Saba to hit her. After all this fiasco, Bigg Boss dismissed the task. Moreover, Srishty and Saba were declared un-eligible for the captaincy of the house. (Also Read: Saira Banu Wishes Her 'Kohinoor' Dilip Kumar On Their 52nd Marriage Anniversary, Calls Him Her Jaan)

And now, Srishty’s fiancé and actor, Manish Naggdev has reacted to the entire scene that happened in the last episode. Manish took to Twitter and shared his displeasure on the unpleasing accident. On the social media platform, Manish wrote, “I am shocked. Few people still have diff pov but they r not able to understand that few things happen during task but "Such kind of push" could have seriously injured her.@SrSrishty is lonely inside, provoked time & again. She had #Sree supporting her but u guys sent him away.” (Also Check: Soha Ali Khan And Kunal Kemmu Once Thought Of Adopting Child, She Reveals Interesting Details)

Few people still have diff pov but they r not able to understand that few things happen during task but "Such kind of push" could have seriously injured her.@SrSrishty is lonely inside,provoked time & again.
She had #Sree supporting her but u guys sent him away. https://t.co/N740gZiU1u — Manish Naggdev (@ManishNaggdev) October 12, 2018

This is how Manish reacted to the entire situation that happened in the Bigg Boss 12 house with his fiancée Srishty Rode. For the ones who are not aware of the fact that Manish and Srishty share each other's birthdays. In fact, this time on September 24, 2018, Manish and Srishty were not together to celebrate as she is inside the Bigg Boss house. Sharing a beautiful picture with Srishty, Manish wrote, “Happy Birthday to us @srishtyrode24 Feels quite weird that I am celebrating our birthday without u, wishing u all the success in life my girl. #shinebright”. (Suggested Read: Prince Narula Celebrates The Haldi Ceremony With His 'Boy Gang', It Made The Ritual Even More Fun) 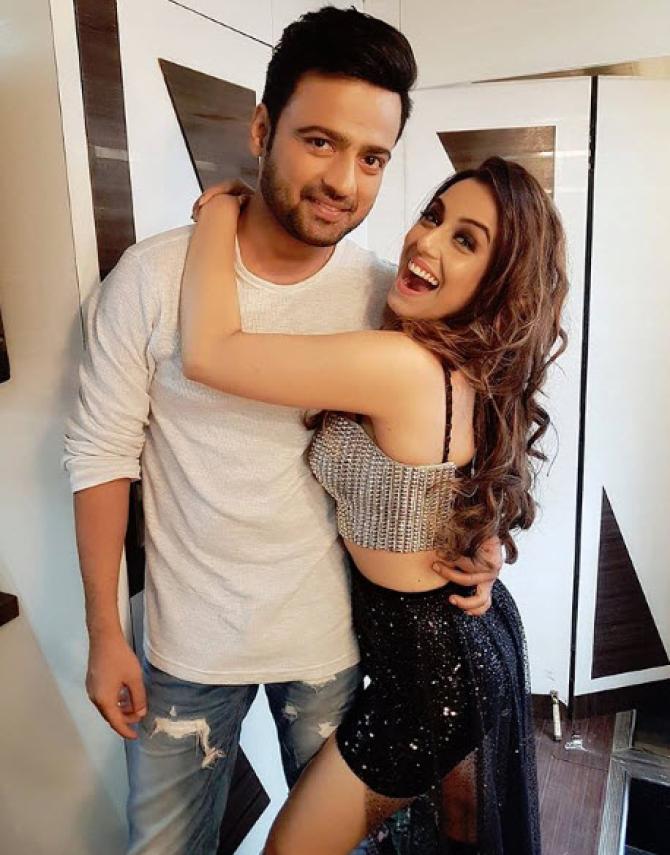 Just like any other boyfriend, Manish’s reaction is completely acceptable. And guys, do drop your comments on this cat-fight and let us know who was wrong and who was right according to you! 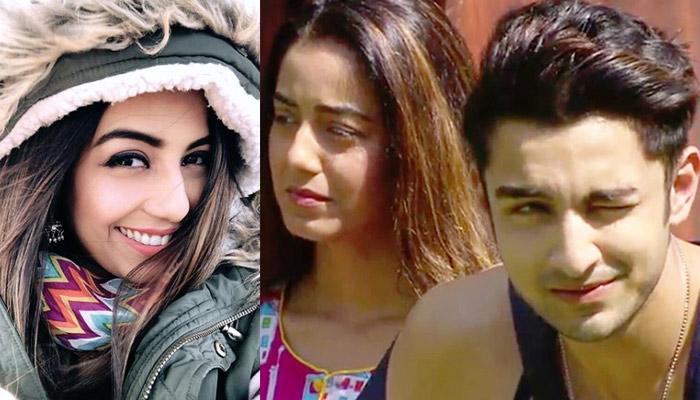 Bigg Boss 12 contestant, Srishty Rode has been in the news earlier for her then-ongoing stint on the provocative reality show and now for her personal life. Srishty, who was seeing another famous actor, Manish Naggdev, is gulping in her relationship fall these days. Srishty and Manish are no more