A list of some unknown and hidden things about Bollywood's 'King Khan', Shah Rukh Khan's daughter, Suhana Khan, will leave you astonished. Check it out!

Bollywood's King Khan, Shah Rukh Khan and his wife, Gauri Khan, make one of the most stunning and sought-after couples in the Indian film industry. Like them, their kids, Aryan Khan, Suhana Khan, and AbRam Khan, too, never miss a chance to mesmerise us with their stunning looks and cute antics. Talking about Shah Rukh's daughter, Suhana Khan, who is no longer a baby girl and has turned into a glamourous diva, needs no introduction.

Suhana Khan enjoys a massive fanbase of 2.7 million on her Instagram handle. From dropping amazing pictures in her sartorial choices, picking up the trendsetting jewellery to posting cool videos from her vacation and social media banters with her friends, Suhana is indeed the most-loved celeb kid. However, there are still a bunch of things that are unknown even to some of her die-hard fans, so without further wait, let's talk about it!

Recommended Read: When Priyanka Chopra Wanted To Keep An Abandoned Baby Girl But Was Stopped By Her Mom, Madhu Chopra 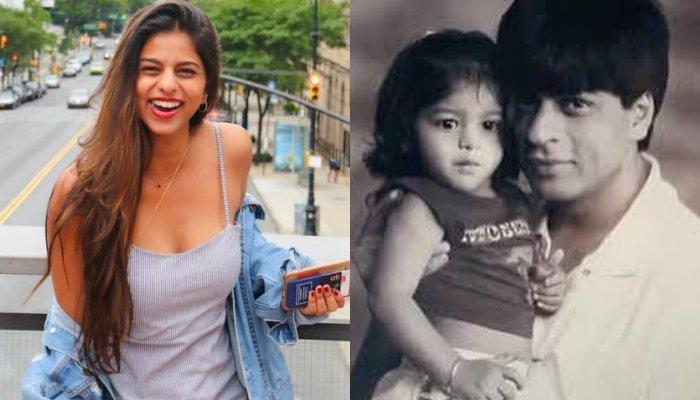 Everyone is aware that Shah Rukh Khan and Gauri Khan had got married on October 25, 1991, in a traditional Hindu ceremony. However, not everyone is aware that it was on May 22, 2000, when the much-in-love couple had welcomed a baby girl in their lives and had lovingly named her Suhana Khan. The gorgeous celebrity kid had turned 22 on May 22, 2022. Other than Suhana's birth date, people are also interested in knowing her zodiac signs and the internet is filled with so many answers. However, according to multiple reports and news portals, Suhana Khan is a Gemini.

Cricketer, Jos Buttler And Louise's Love Story: He Missed IPL To Be With His Wife During Childbirth Talking about Suhana Khan's educational background, the 5 feet 2 inches diva had completed her school at the prestigious and famous Dhirubhai Ambani International School in Mumbai. After finishing school, Suhana had gone to London for completing her graduation from the Ardingly College. 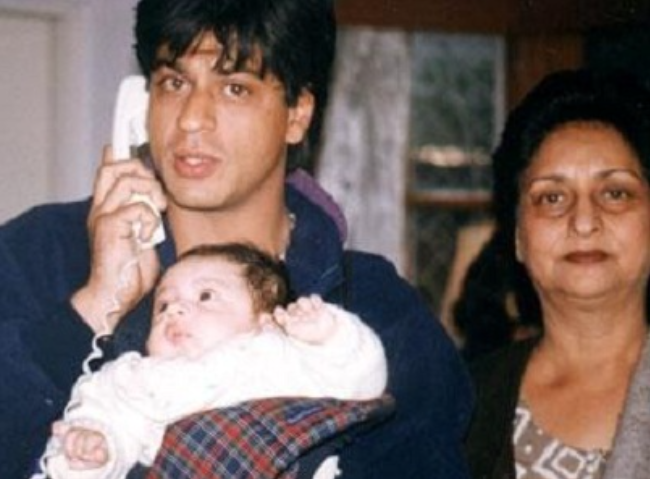 Soon after graduating from London, Suhana Khan went to New York to pursue a course in acting and film-making at the Tisch School of Arts. After completing her course, she had returned to India in 2021 and in 2023, she will be making her acting debut in Bollywood.

Suhana Khan is a football fanatic During her schooling, Suhana Khan had developed an immense interest in football, and there was a time when reports were rife that she was going to be a professional football player in the future. Those speculations were the talent that she had shown at such a young age. She also captained the U-14 football team of her school in multiple tournaments. Shah Rukh Khan and Gauri Khan's daughter was quite impressive in football during her school days; however, over time, she had realised that her heart lies in cinema. 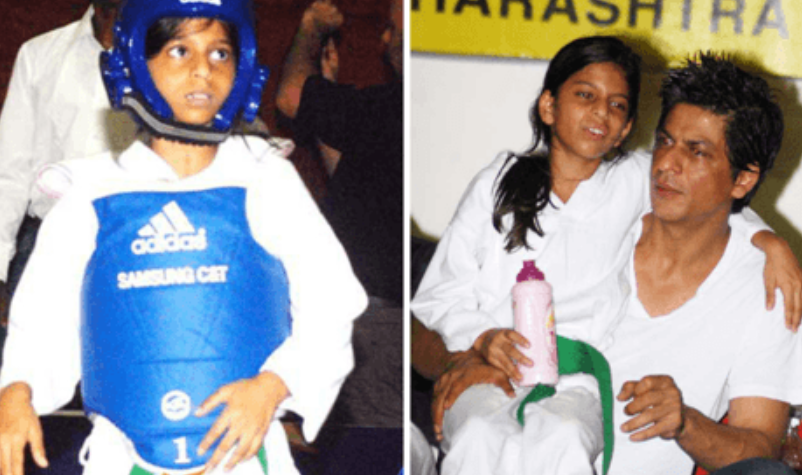 From an early age, Shah Rukh Khan's daughter, Suhana Khan has shown glimpses of her versatility, as she had proved herself both in academics, sports, extra-curricular activities and art. From performing well in exams, captaining her school's football team, and winning state-level competitions in Taekwondo, to winning the Katha National Story Writing Competition for her storytelling skills, Suhana is indeed a multi-talented kid. 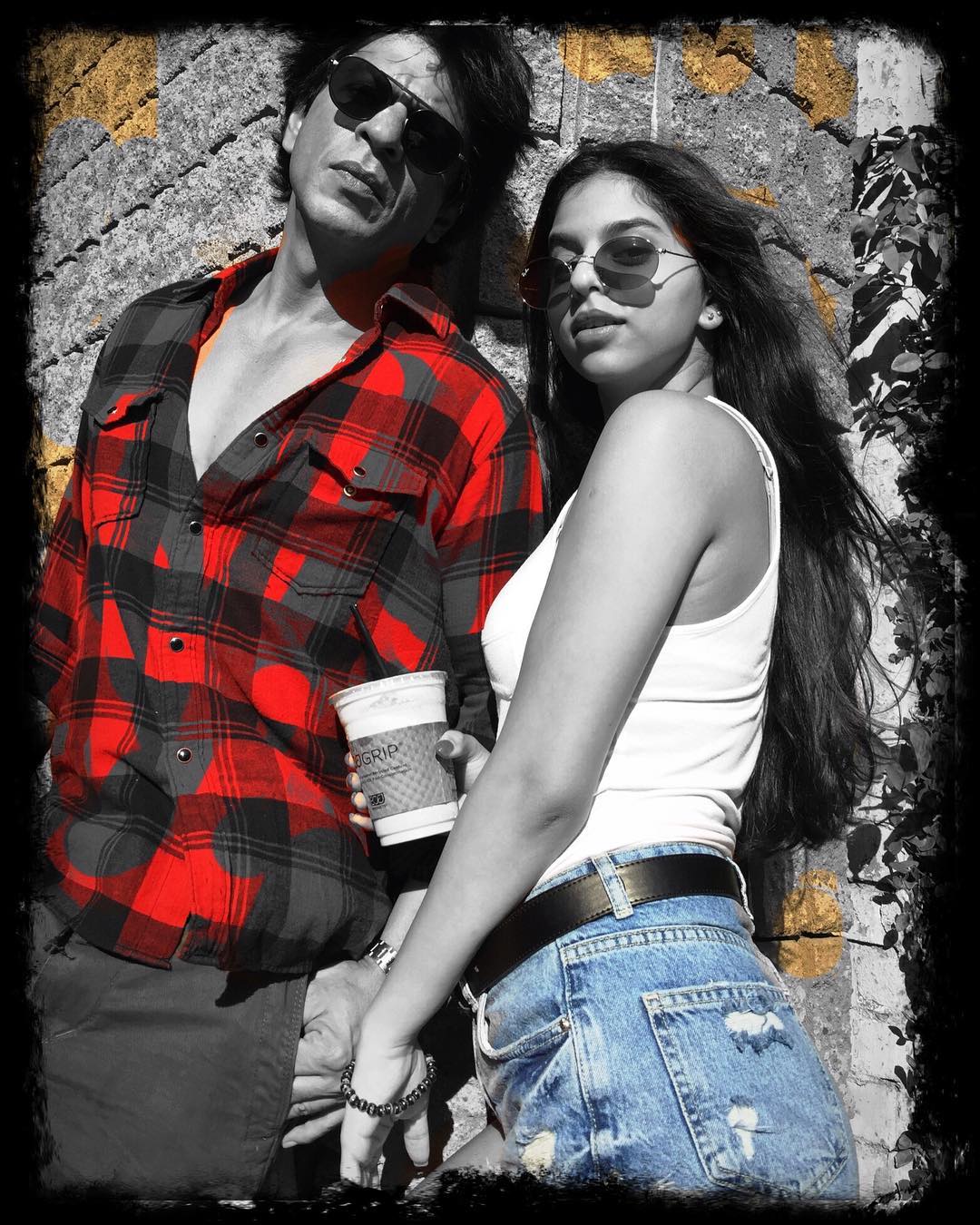 Once during a conversation on Star Sports' famous show, Cricket Connected, Kolkata Knight Riders' co-owner, Shah Rukh Khan had revealed that he was going to jump from the balcony after his team, KKR had won the Indian Premier League for the first time in 2012. Then, recalling how his daughter, Suhana had caught him and had saved his life that day, the proud father had said:

"I was just hanging there, waving my arms from my balcony. So, when we won it, it was a vindication of belief because a lot of people started telling me to sell the team, which I never would. And I don't say that out of evil, I said it out of belief and confidence. Actually, the first match we won, I was going to jump from my balcony, but I think my kids, I think it was my daughter (Suhana) who caught me. I could have flown that night, but I settled at home."

You May Like Also: When Zareen Khan Revealed She Was Scared To Tell Salman Khan About Her Bold Scenes In 'Hate Story 3' 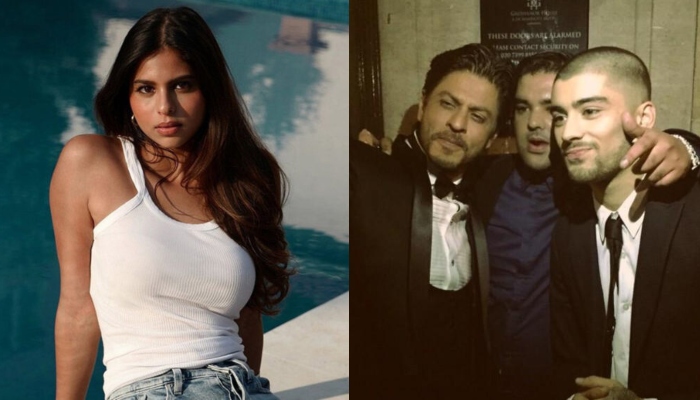 Famous international singer, Zayn Malik is a die-hard fan of Bollywood's King, Shah Rukh Khan and time and again, we have seen him dropping pictures with the Indian actor on his social media handles. However, not many are aware that Shah Rukh's daughter, Suhana Khan is crazily in love with Zayn Malik's work and singing style. 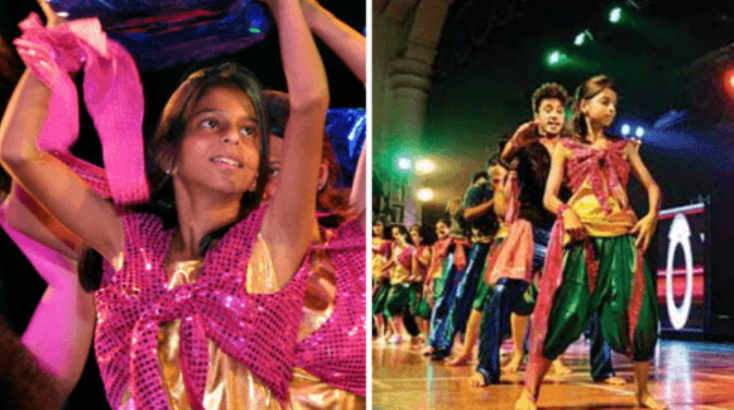 Apart from all the talents that she possesses, Suhana Khan is also an excellent dancer and had performed at Shiamak Davar's Summer Funk Show that had taken place back in 2016. Suhana had performed on the stage with so many professional trained dancers at the event, which was also attended by her parents, Gauri Khan and Shah Rukh Khan. Dancing is one of the important features of an actor in the Hindi film industry, and we have seen how A-list actors spend months perfecting a certain choreography. Well, Shah Rukh Khan's daughter, Suhana Khan has already worked on her dancing skill set, as she had learned belly dancing from the famous dancer and choreographer, Sanjana Muthreja.

Don't Miss: When Vindu Dara Singh Opened Up On His Divorce From Ex-Wife, Farah Naaz And Marriage To Dina Umarova

Suhana Khan's acting debut in the short film, The Grey Part of Blue

For the unversed, Suhana Khan is all set to make her acting debut with the film, The Archies, helmed by the critically-acclaimed director, Zoya Akhtar. However, before making it big in the Hindi film industry, Suhana had made her first acting debut in the short film, The Grey Part of Blue. The 10-minute short film was directed by Theodore Gimero and is about a young couple, who was dealing with some issues in their relationship. 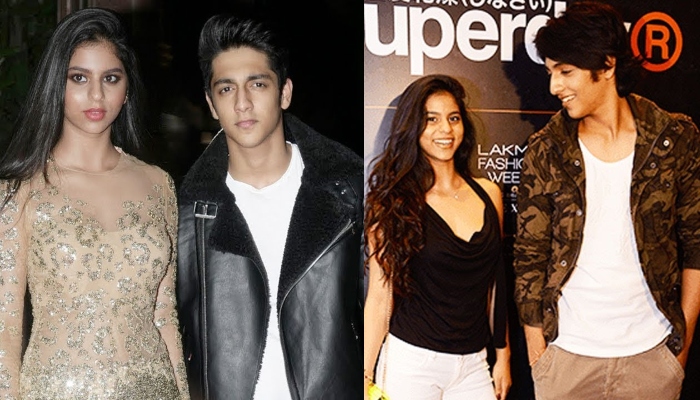 Shah Rukh Khan's daughter, Suhana Khan and Chunky Panday's nephew, Ahaan Panday are best friends. Time and again, we have spotted them together at events or parties. Not just Ahaan, Suhana also shares a deep and concrete bond with his cousin, Ananya Panday. While Suhana and Ahaan are great friends, reports of them secretly dating make it to the headlines every now and then. Although the celebrity kids have never confirmed it, but their chemistry and camaraderie often make people wonder whether they're 'just friends' or much more than that. 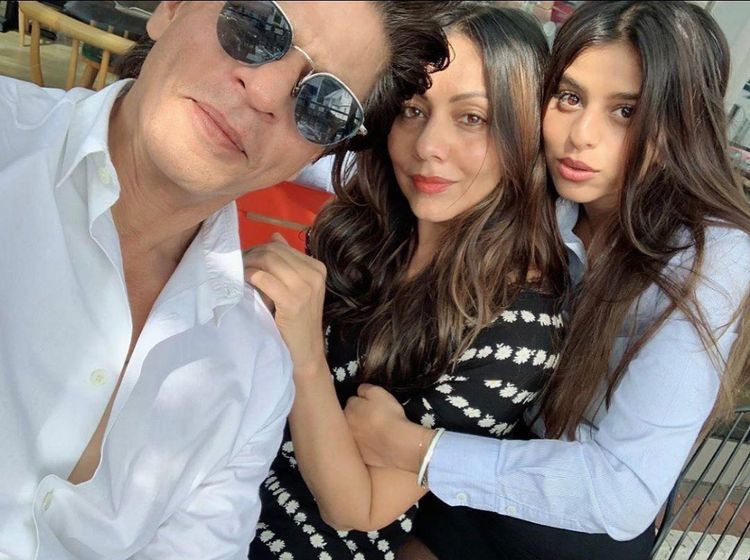 We hope Shah Rukh Khan and Gauri Khan's daughter, Suhana Khan, takes her family's legacy to a whole new level with her immense success in Bollywood.

Also Read: Unseen Video Of Shahrukh Khan And Suhana Cheering For AbRam While Grooving To His Dance Performance 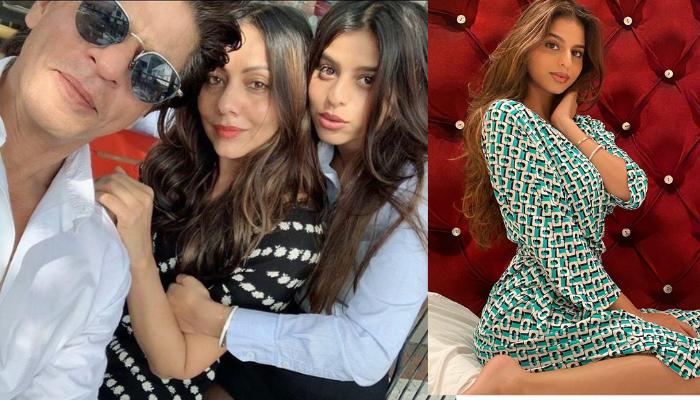 Superstar, Shah Rukh Khan and his wife, Gauri Khan's second child, Suhana Khan, is one of B-town's most loved star kids. She always makes sure to grab all the eyeballs with her unbeatable fashion sense and charming personality. The gorgeousness is all set to walk in her father's footsteps and

Cricketer, Jos Buttler And Louise's Love Story: He Missed IPL To Be With His Wife During Childbirth