Suhana Khan gets trolled mercilessly for ignoring paps and not greeting them as she left for her dance class.

Shah Rukh Khan and Gauri Khan’s daughter, Suhana Khan is following the footsteps of her father and will be soon making her debut with Zoya Akhtar's Bollywood adaptation of the popular comic, The Archies. Ever since the trailer of the film has released, Suhana is getting much attention and love from her fans.

On May 22, 2022, Suhana Khan had turned a year older, and to mark the special occasion, her mommy, Gauri Khan had penned an adorable birthday wish for her. Taking to her IG handle, Gauri had posted a beautiful picture of Suhana, in which the 22-year-old had looked stunning in a floral-printed satin shirt paired with pink satin wide-legged pants. Along with the picture, Gauri had written, "Birthday girl". 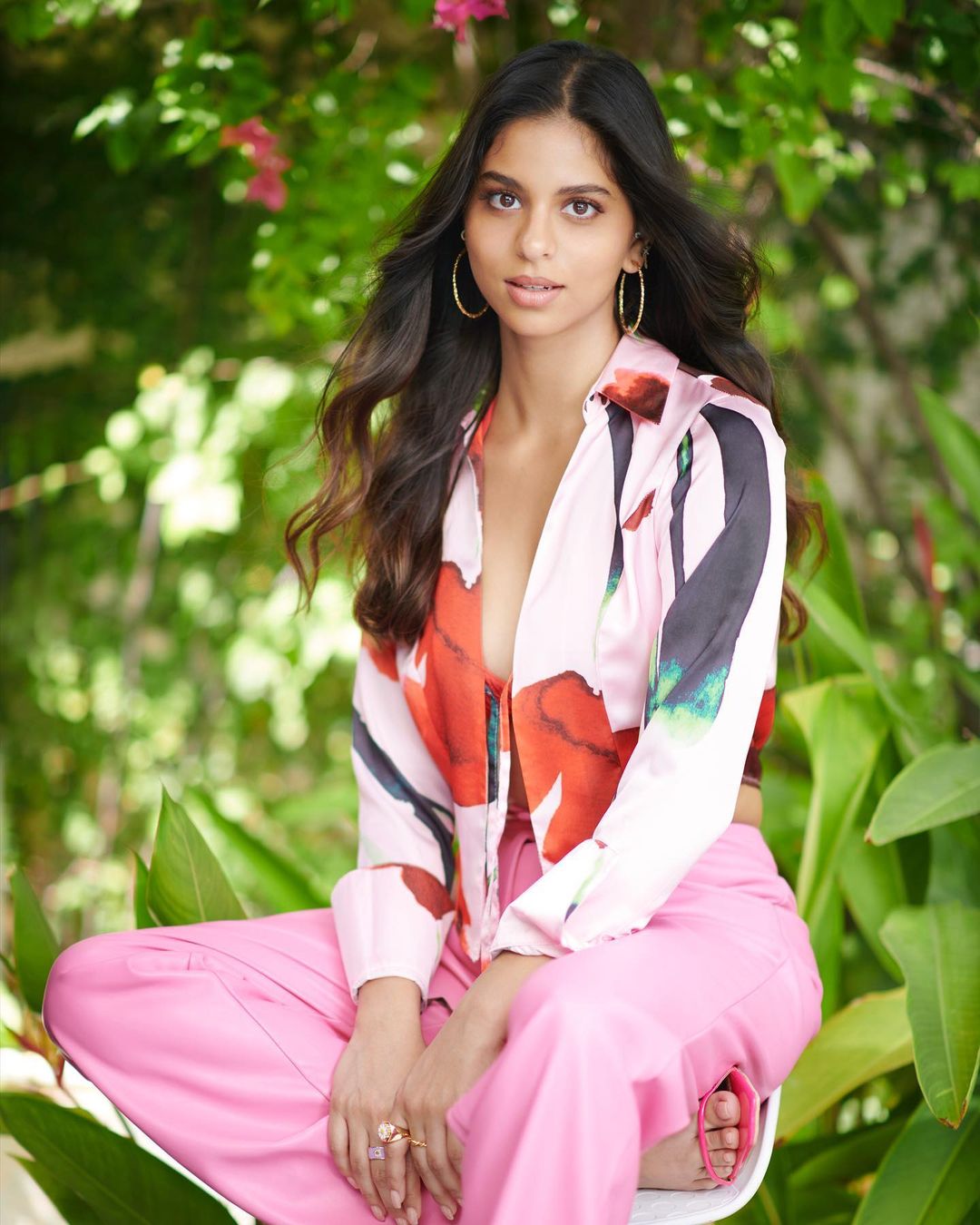 Just like her dad, Shah Rukh Khan, Suhana too enjoys a huge fanbase, and the diva is often spotted by the shutterbugs. However, her recent outing invited a lot of backlashes from netizens. On June 23, 2022, the star kid was spotted by the paparazzi, as she made her way to her dance class. Dressed in a pair of black shorts and cropped jacket, Suhana looked stunning. When the paps greeted the budding actress, she chose to ignore them and netizens called out her ‘rude behaviour’. Check out netizen’s rection: 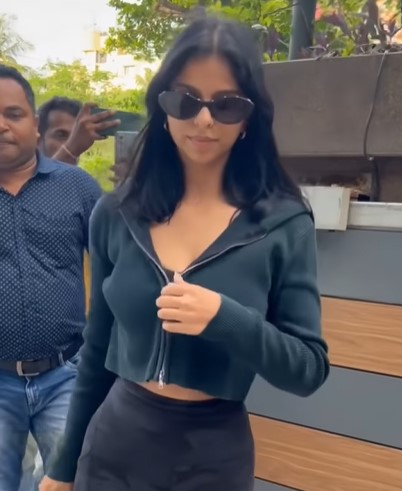 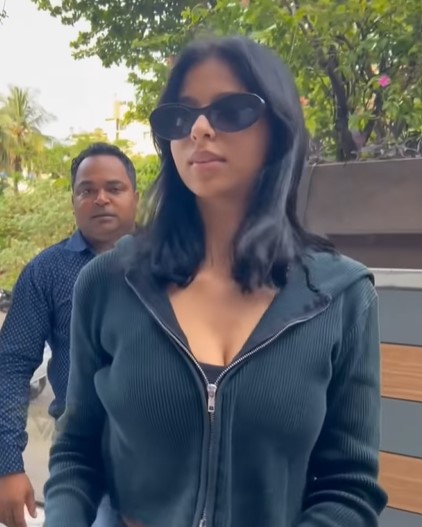 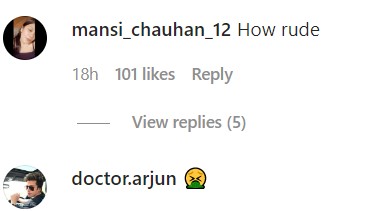 Zoya Akhtar’s film, The Archies is all set to introduce Suhana Khan, Amitabh Bachchan's grandson, Agastya Nanda and Boney Kapoor and late Sridevi's daughter, Khushi Kapoor, to the Hindi film industry. On May 15, 2022, Suhana's mommy, Gauri Khan had taken to her IG stories and had posted a picture of a big scrumptious The Archies-themed cake, and six other round-shaped cakes adorned with Suhana's images. 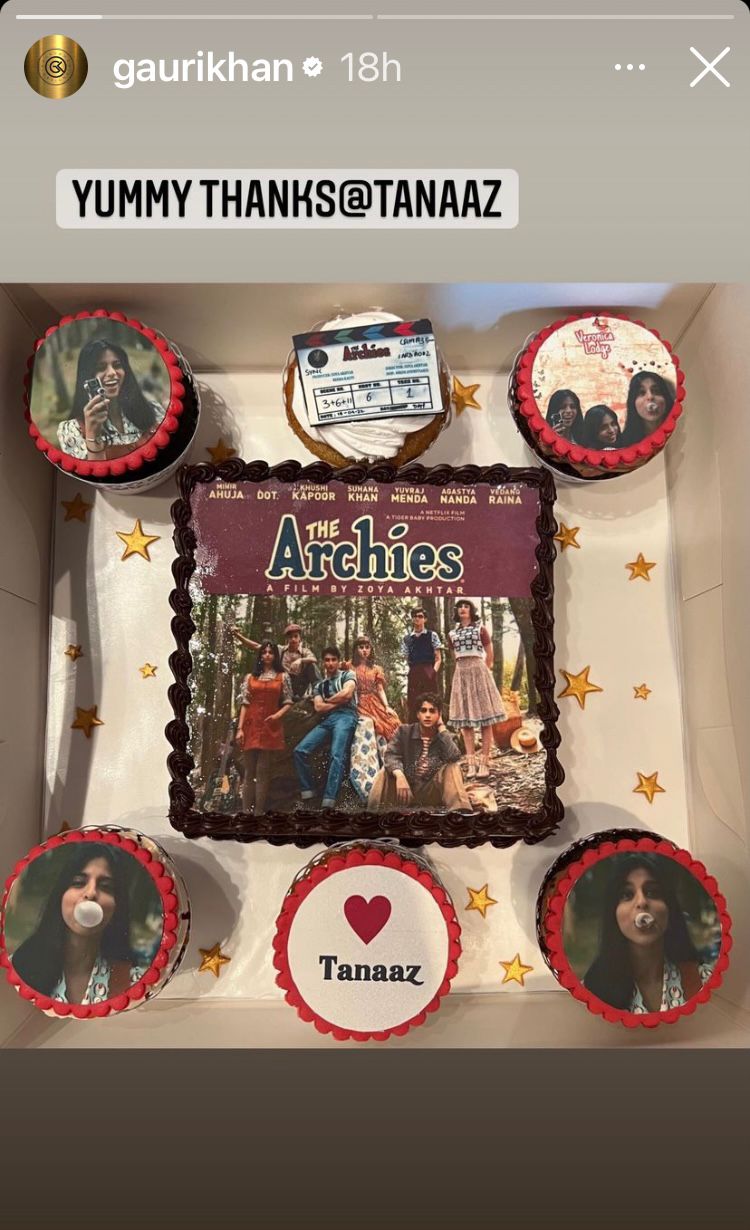 In a 2018 interview with Vogue, Suhana Khan had spoken about the impact of fame on her childhood and why she hated the attention. She had stated:

"I realised quite early on that it was different for us. But I never really thought about my dad being famous. When I was about five, he would come and drop me to school, and people would point and stare. He wasn’t being addressed as Suhana’s dad, which is what I wanted. It confused me. He would want to hug me, and I would push him back in the car. I hated the attention, it made me very self-conscious." 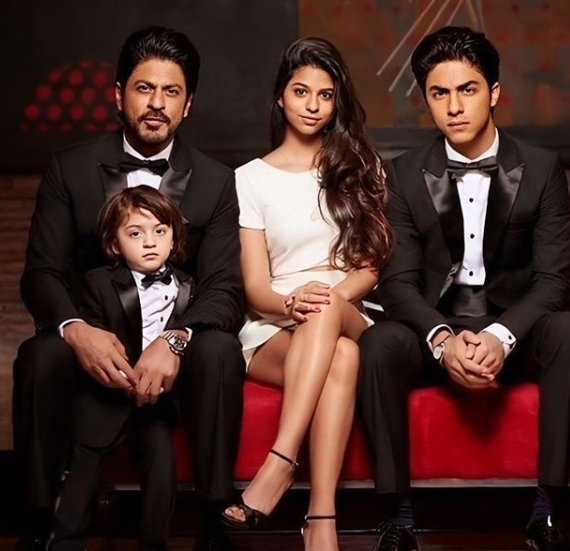 For the unversed, Suhana’s debut film, The Archies will stream on Netflix in 2023.

Also Read: Amy Jackson And BF, Ed Westwick Enjoy Opera Night, The Couple Can't Take Their Eyes Off Each Other