He has been once the chocolate boy of the small screen. He shot to fame through his portrayal of Lord Krishna so much so that people started treating him as God in real life. In fact, he was retained much more than what was expected of him and the show.  We are talking about, Shri Krishna fame, Swapnil Joshi. This famous and super-talented actor has been a crucial part of shows like Des Mein Niklla Hoga Chand, Kehta Hai Dil, Bhabhi and others.

Recommended Read: Alka Yagnik And Her Husband are Living Separately For More Than 25 Years And They Are Still In Love

Married For 6 Yrs Now And Parents To 2 Kids, Shabbir-Kanchi Make The Most Perfect Couple

Together For 14 Long Years, Manini And Mihir Married Each Other Within Just One Week

After Failed Marriage At A Very Young Age, Shweta Is Fully Enjoying Her Married Life With Abhinav

Kashmera Shah And Krushna Abhishek Love Story: A True Tale Of Love Fighting All The Troubles 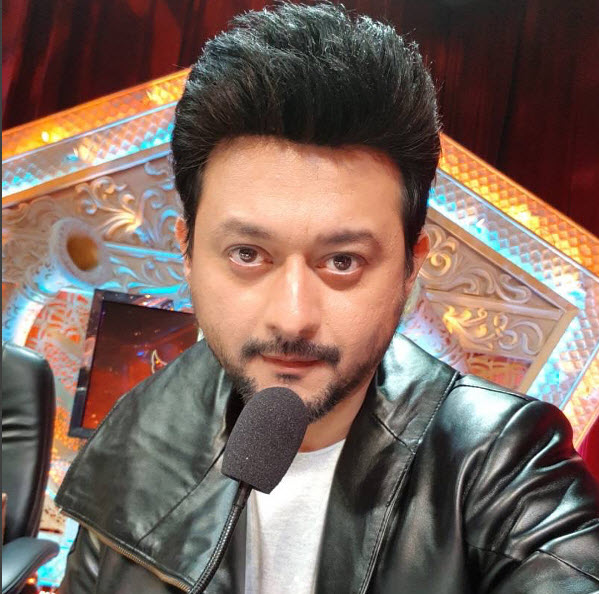 After his stint in Shri Krishna, he said:

“When I was in first year of my college, one of my fan came to me and suddenly went down his knees. He touched my feet and started crying. It was an awkward moment for me. Few minutes later, he told me that he was a chain-smoker. He quit smoking because he is God-fearing man. Every time he smoked cigarette, my image as Lord Krishna would appear in front of him. That awkward moment soon turned into an overwhelming moment for me.” You might know that Swapnil has done quite well in his professional life and has bagged many accolades. But what you don’t know much about is his personal life or we can say, his love life. So, today we will take you through his love life.

You May Also Like: 'Adhuri Kahaani Hamari' Actress Is All Set To Tie The Knot In The December 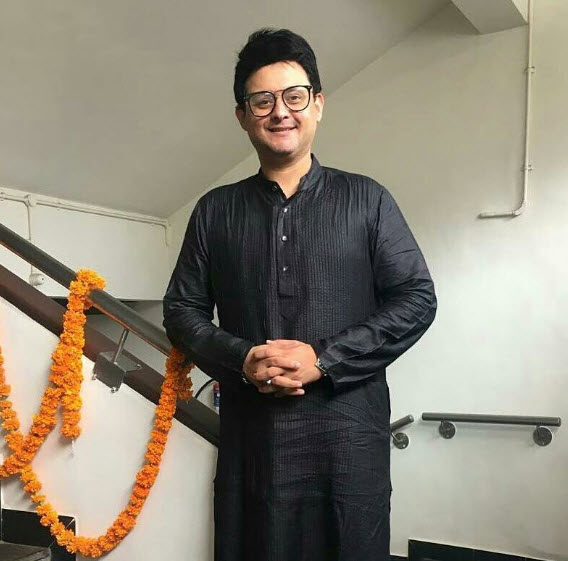 So, yeah, Swapnil got married to a dentist named Aparna in 2005, but due to some reasons, it was short-lived and the two got divorced in 2009. In an interview earlier, when he was asked about any regrets of an unsuccessful first marriage, here’s what he said:

“None. Like the saying goes, we didn't leave each other... love left us! Things didn't work out... I guess they were not meant to. I believe in destiny and the fact that whatever happens, happens for the best.” 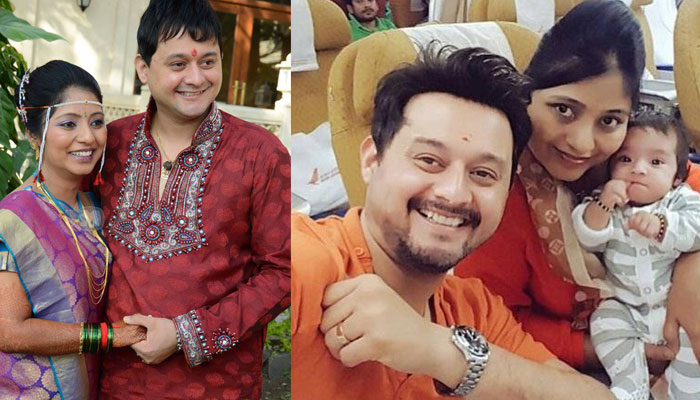 Don't Miss: Having Moved In A Live-In Relationship, This Is When Ashmit And Maheck Will Get Married

After 2 years, in 2011, the actor found love in another dentist named, Leena Aradhye. Here’s what he stated when his marriage with Leena was on the cards:

“Yes, I'm planning to have a very low key family function and tie the knot in a traditional ceremony with Maharashtrian rituals by the end of the year.” 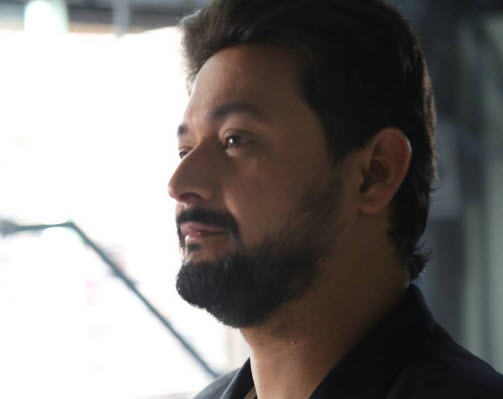 Since then the cutesy couple is together and enjoying their married life to the fullest. They have a daughter together who was born on May 25, 2016, and they lovingly named her, Maayra Joshi. The doting daddy took two months break when Maayra was born. 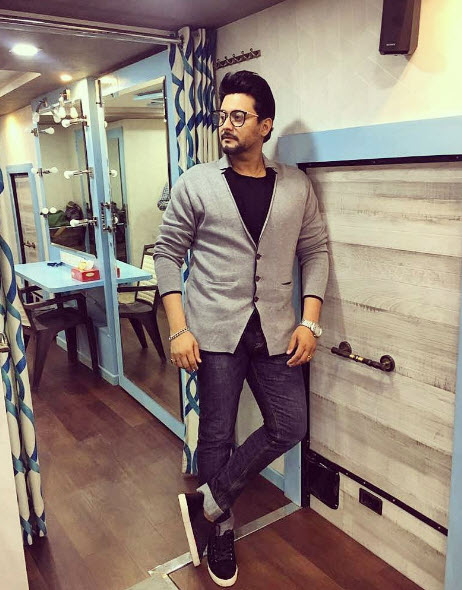 When he was asked about the coincidence that both of his former wife and current wife are dentists, he laughed off and gushed:

“Yes it is! Looks like I have a soft side for docs (laughs). On a serious note, I am marrying the person, not her profession. So that was secondary while taking a decision. She could had been a doctor, teacher, engineer or banker, it would have still happened.” 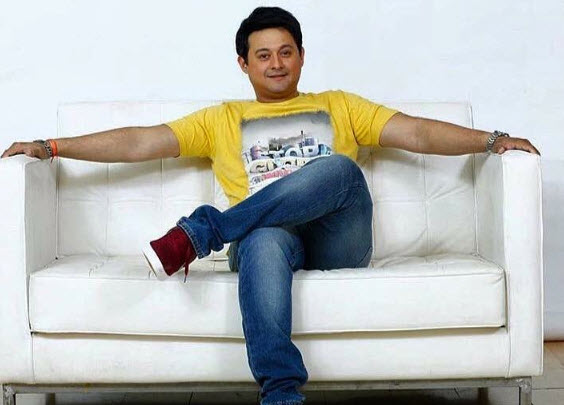 How is Swapnil as a person and he said:

“I'm a person with middle-class values and down-to-earth. I love life, believe in love and marriage. I love my family and friends more than anything else. I'm God-fearing, a happy person and funny! I'm moody at times and shy in my personal space. I actually enjoy leading a very simple life.”

Recommended Read: Here Are Are A Few Things You Probably Never Knew About Tabu

Well, now that Swapnil is happy after he found his true love in Leena, we simply wish him, his wife and their little angel an ocean full of love and happiness. And all you guys, keep checking this space out for the latest updates!

Married For 6 Yrs Now And Parents To 2 Kids, Shabbir-Kanchi Make The Most Perfect Couple