Harish Kalyan Is All Set To Tie The Knot With Narmada Udayakumar, Shares Pictures From Engagement

Harish Kalyan is one of the most promising actors in the South film industry. Born to film distributor and music label owner, Kalyan, Harish always wanted to be an actor. He made his acting debut in Samy’s controversial film, Sindhu Samaveli. After working in some average films, Harish was finally noticed for his performance in Poriyaalan.

In 2017, the actor had taken part in the first season of the Tamil reality show, Bigg Boss and came as the second runner-up of the show. Talking about his personal life, Harish is all set to tie the knot with his fiancée, Narmada Udayakumar and announced the same recently. The handsome actor, Harish Kalyan took to his IG handle and posted adorable pictures with his soulmate, Narmada Udayakumar and announced the news of their engagement. Along with the pictures, the actor also penned a heartfelt note, which can be read as:”

“With all my heart, for all my life. I'm extremely happy to introduce Narmada Udayakumar, my wife-to-be. Love you to bits. With God’s blessings, as we begin our forever, we seek double the love from you all, now and always.” 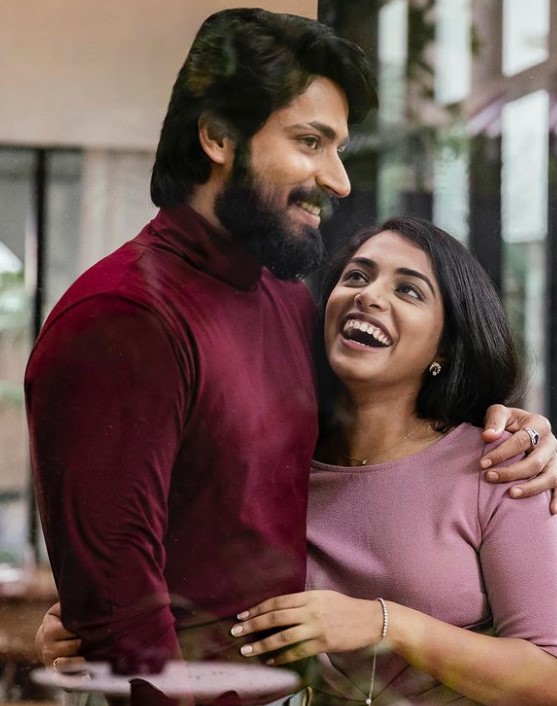 The actor also posted an official statement on his Twitter handle, expressing his feelings on being fortunate to get love throughout his life and penned:

“Dear All, I have been fortunate enough to have experienced the gift of unconditional love and affection all through my life. Right from my childhood, where my parents encouraged every little dream of mine, and now, where you all have shown me so much love and support; each of you that helped me imprint my little steps in the world of cinema — sharing every success and milestone with you has been the most satisfying part of my journey.”

Recommended Read: Mom-To-Be, Alia Bhatt Gets A Special Gift From Madhuri Dixit, Ahead Of The Arrival Of Her First Baby 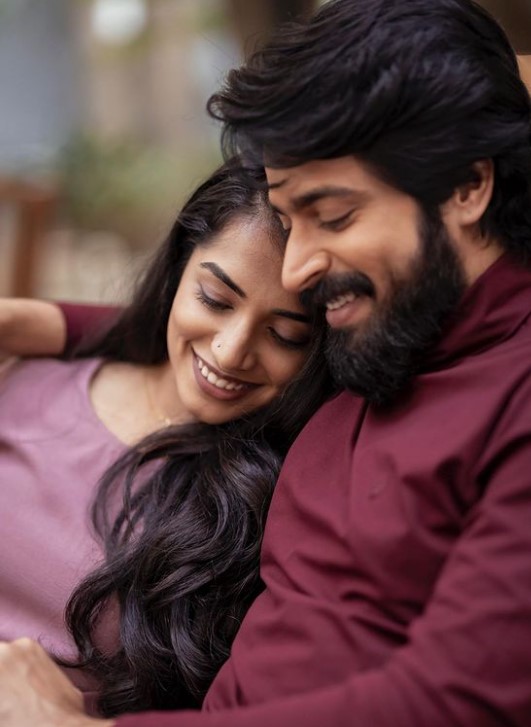 Seeking the blessings of his family and fans, Harish concluded the note as:

“And now, with a heart full of happiness, I am writing to share the joy of celebrating the start of an important journey in my personal life. With the blessings of our parents, families, friends from film fraternity and otherwise, media fraternity, my dear most fans and all well-wishers, I am delighted to announce my marriage with Narmada Udayakumar.” 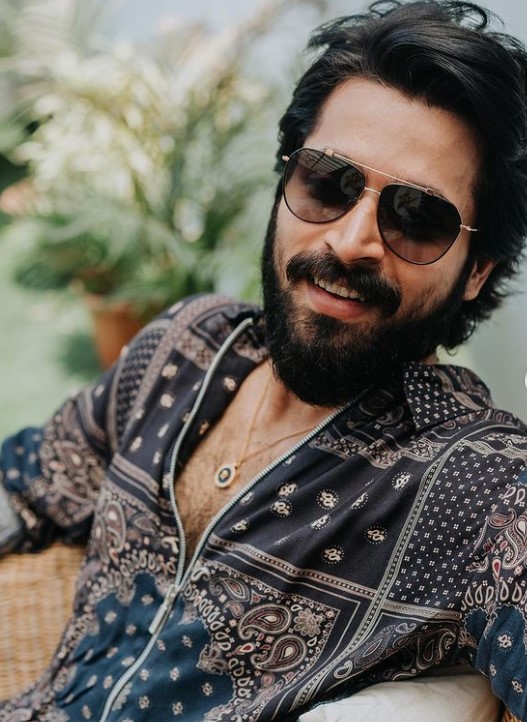 Harish Kalyan’s fiancée, Naramada Udayakumar is a Chennai-based entrepreneur. She leads companies like Thisisher.in and Cliquedesign.co., and was previously associated with brands like Cavin Kare, SPI Cinemas, Bigbasket, MARG group of companies and Sparsa resorts. 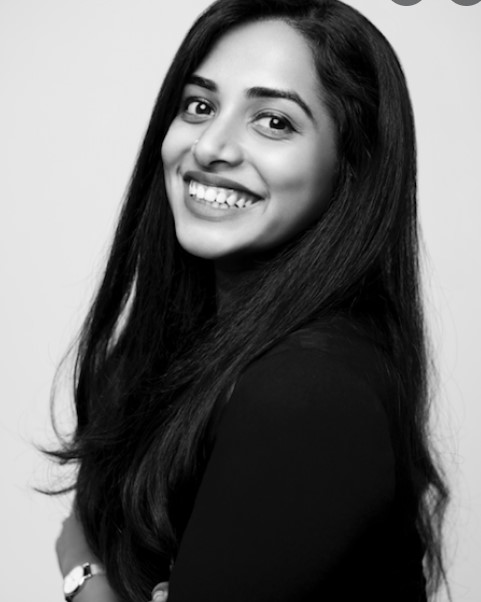 Also Read: Jaya Bachchan Reveals She Wishes To Learn In Her 70s, Shares She Wants Someone To Disagree With Her