Tejasswi Prakash Talks About Her Relationship With Karan Kundrra, Addresses The Rumours About 'Roka'

In a recent interview, Tejasswi Prakash opened up about her relationship with Karan Kundrra and revealed how dating an actor for the first time is different for her.

Television actress, Tejasswi Prakash is one of the sweetest ladies in Tinseltown, and she is everybody's favourite. With her innocent smile and cute antics, she has etched her place in millions of hearts. The gorgeousness had won the title of the winner of the most controversial reality show, Bigg Boss 15, and had delighted her massive fanbase. Meanwhile, she had fallen head over heels for her co-contestant, Karan Kundrra, and ever since then, they are painting the town red.

Be it indulging in PDA or goofing around with the paps, Tejasswi and Karan are making their fans go gaga over their cute banter. In a recent interview, Tejasswi opened up about what it is like to date an actor for the first time and revealed that she loves the rumours about their wedding and roka. She also talked about the love they receive from their fans, who lovingly call them 'Tejran'.

Recommended Read: Dia Mirza Pens A Note For Avyaan On 1st Birthday, Recalls His Back To Back Life Saving Surgeries 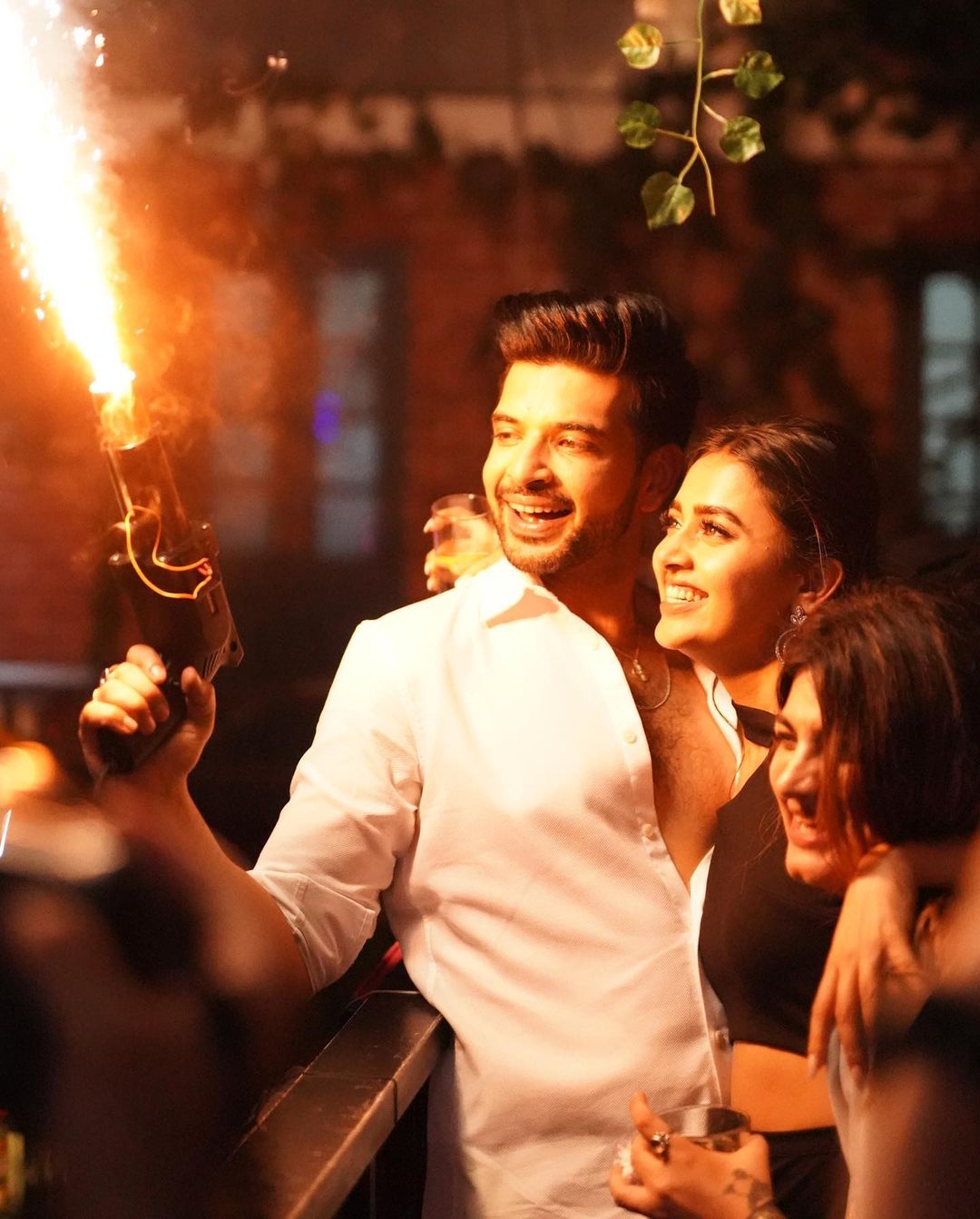 In an interview with the Hindustan Times, Tejasswi Prakash opened up about her relationship with her beau, Karan Kundrra and revealed that it is the first time she is dating an actor. The actress mentioned that she's a private person and loves to keep things under the wraps, but on the other hand, Karan spills it all out. Sharing her experience of dating Karan Kundrra, Tejasswi said:

“Karan has been vocal about his dating history in the past. I, on the other hand, am an extremely private person. I’ve never dated an actor. I always feared things would leak. So for me, it’s new.” 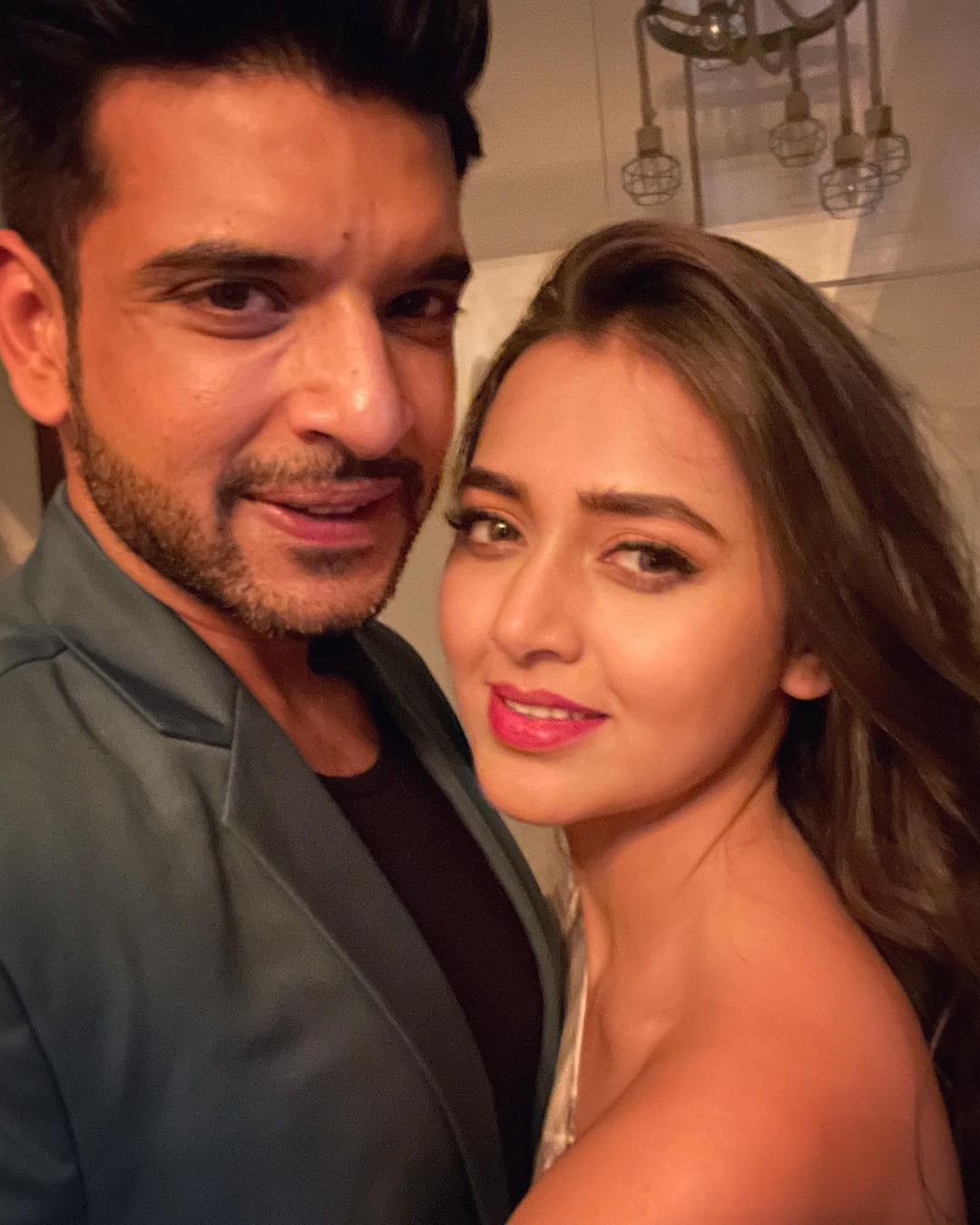 When Tejasswi was asked how it is different to date an actor, the actress retorted that there is a massive difference. Recalling her fans' reaction when her Valentine’s post for her beau, Karan had got deleted from her IG handle due to a glitch, Tejasswi said that she was stunned by how their fans were noticing every single move that she makes. In her words:

“There’s a massive difference. Nobody cares if you are out with your boyfriend if he isn’t an actor. They let you be. But with Karan people know his car. It’s not a normal relationship. Our fans flipped. ‘How could she delete the post?’ were the kind of things I heard. So, you just have to be prepared for questions and posts. Every little move they are watching.”

Also Read: Anushka Sharma Reveals She Was Anxious About Filming 'Chakda Xpress' After Giving Birth To Her Baby 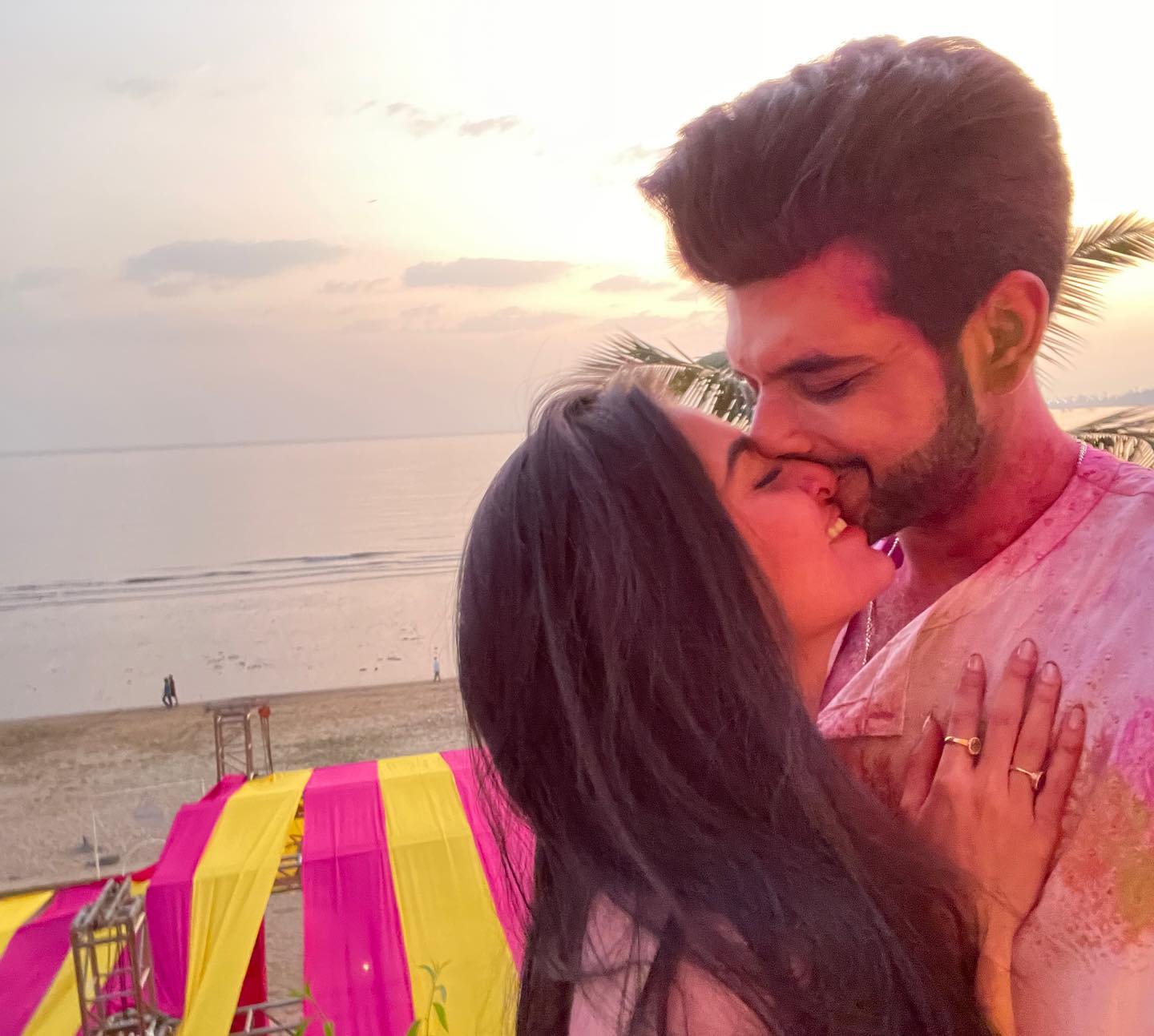 Further in the interview, Tejasswi revealed that she and Karan are often subjected to many conjectures. She mentioned that if Karan is spotted with a tilak on his forehead, then their fans think that a roka must have taken place or if she doesn’t put a post for his show, then people think that something is wrong. Talking about the same, Tejasswi said that she loves all these rumours about their wedding and added:

“All the positive rumours about the roka and shaadi, I love all of them. But also it’s funny. Why should I tell you if the roka has happened, if we are planning our wedding or if we are buying a house? Wo humare beech ke baat hain. In my head, I’m like why do you want to know? But it’s nice and cute. About the negative ones, I’m not used to it.” 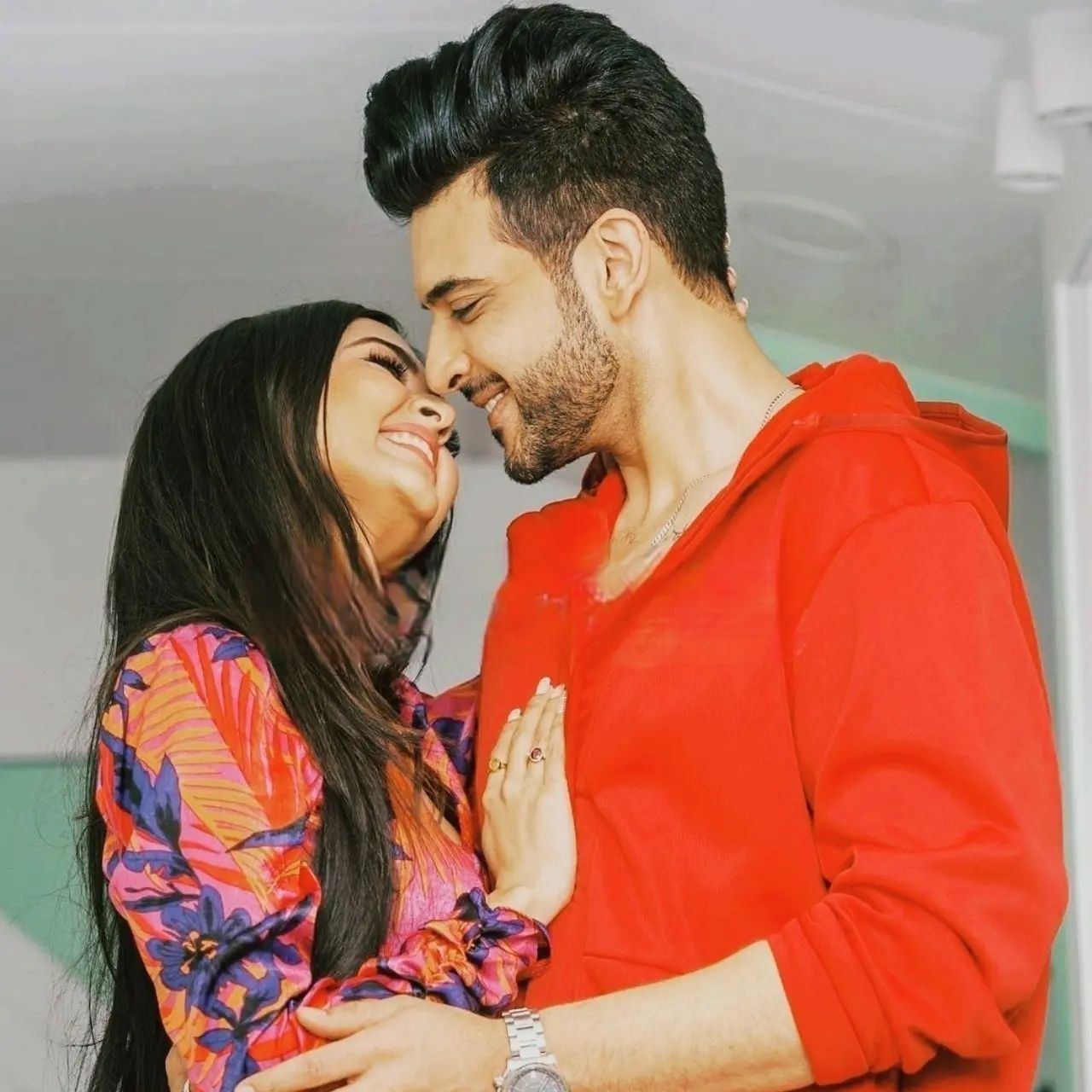 On the work front, Tejasswi Prakash is seen in the show, Naagin 6.

Next Read: Charu Asopa's Daughter, Ziana Learns To Sit On Her Own, The Mommy's Excitement Is Unmissable [Video]