Telugu actor, Akhil Akkineni, is the son of South superstar, Nagarjuna, and popular actor, Naga Chaitanya's step-brother. However, not many are aware of his gigantic net worth and swanky lifestyle.

Telugu superstar, Akhil Akkineni was born on April 8, 1994, to his parents, Nagarjuna, who is one of the biggest actors in the South Indian film industry and the famous Tamil actress, Amala Akkineni. Not only this, but Akhil is also the grandson of legendary Telugu actor, Akkineni Nageswara Rao. Last but not least, he is also the half-brother of popular Telugu actor, Naga Chaitanya. So it's easy to say that Akhil was destined to be an actor from the day he was born in this family that has seen many exceptional actors over the years.

Akhil Akkineni is a well-known name in South Indian cinema and holds a massive fanbase, courtesy of his successful films and humble nature in real life. The actor is admired mainly by youngsters, as his lavish lifestyle never misses a chance to inspire them to run after their dreams. However, before knowing about his success, it's crucial to understand his humble beginning, which had featured many roadblocks. So, let's go straight into Akhil's journey from being a celeb kid to a promising actor in the Telugu industry! Akhil Akkineni had made his full-fledged role as a leading actor in the film, Akhil: The Power Of Jua, and it wasn't a commercially successful film. After which, he had starred in a series of films like Aatadukundam Raa, Hello and Mr. Majnu. However, in the year 2021, Akhil was cast opposite the gorgeous actress, Pooja Hegde in the romantic comedy, Most Eligible Bachelor, and it turned out to be a blockbuster. The film had broken numerous records and had also given Akhil Akkineni his long-awaited commercial breakthrough at the box office. Since then, he has been regarded by many critics and audiences as one of the biggest stars to look out for in South Indian cinema. Akhil's future seems enormously bright as he holds a charismatic personality, unmatchable fitness, and impressive acting chops. However, the Telugu actor is also known for his expensive lifestyle, so without further ado let's jump straight into Akhil's assets and net worth! Akhil Akkineni holds a special place for luxury cars in his heart, and his collection features some of the most famous cars on the planet. The actor is the proud owner of Range Rover, whose price ranges from Rs. 2.31 to Rs. 3 crores and Mercedes-Benz G-Class G63 worth Rs. 2.55 crores. However, as per multiple reports, the first car purchased by Akhil Akkineni was a Skoda Octavia, which he had purchased at the price of Rs. 29 lakhs.

Akhil Akkineni is the brand ambassador of the Hyderabad Football League Akhil Akkineni is also a sports fanatic and never misses a chance to participate in celebrity cricket and football matches. He had also lifted the winner's trophy in Celebrity Cricket League (CCL) in 2011 as his team, Telugu Warriors' captain. Apart from cricket, he is also an avid football fan. It is quite understandable by the fact that he is the brand ambassador of the Hyderabad Football League, which is just another source of huge income for Akhil. As per the reports, Akhil Akkineni earns lakhs and crores of money for being the face of the popular football league that is quite famous across the country.

You May Like This: Allu Arjun's Vanity Van Falcon Worth Rs 7 Crores: From Futuristic Interior To Mood Lighting Elements 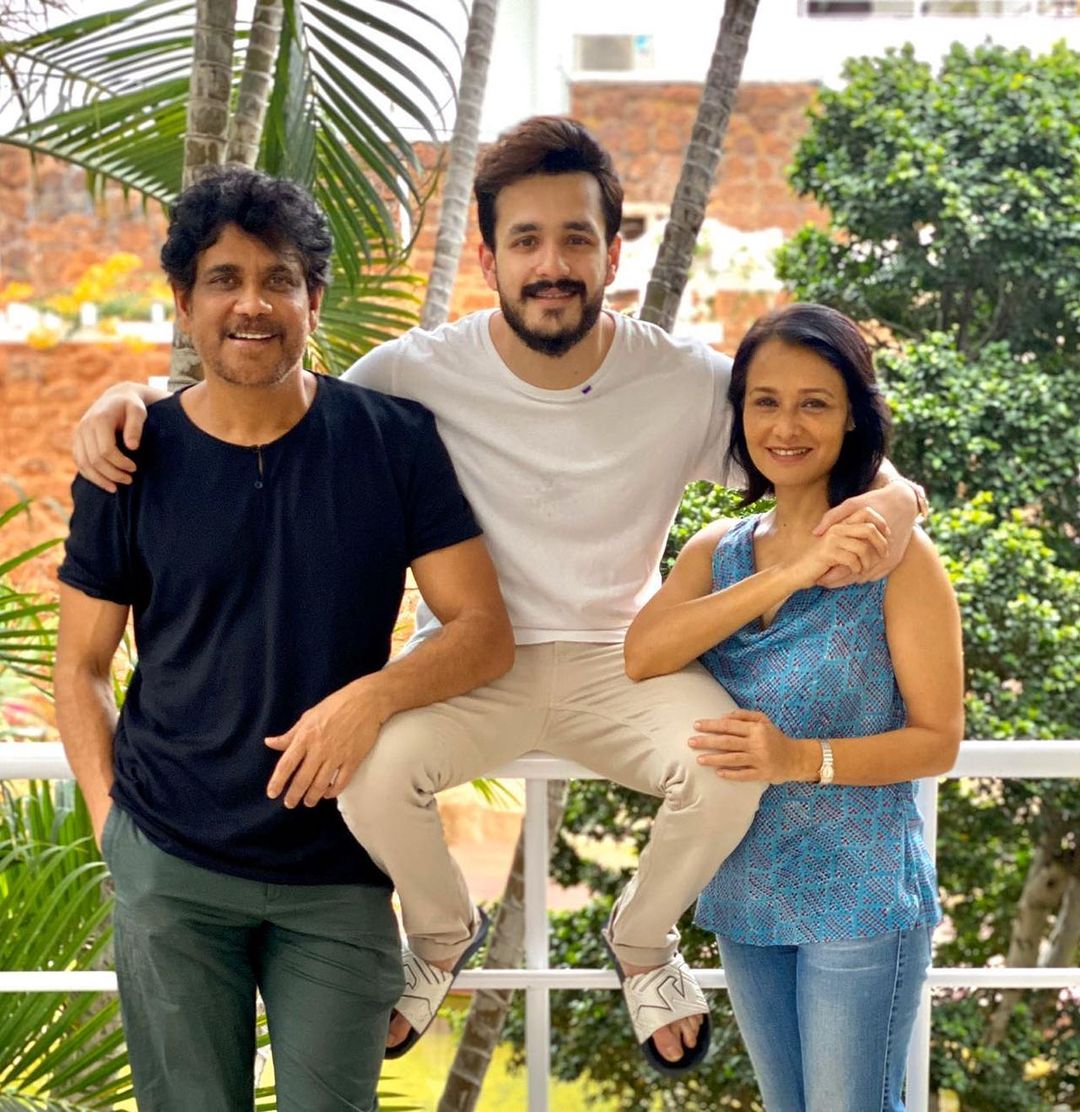 Akhil Akkineni was born in San Jose, California, U.S. to his mother, Amala Akkineni and father, Nagarjuna. Not many people are aware of the fact that Akhil has Irish and Bengali ancestry from his mom's side and Telugu descent from his father's side. The actor had also completed his acting course at New York's famous institute, Lee Strasberg Theatre and Film Institute. Apart from his biological and educational roots in the United States of America, Akhil is also the owner of a palatial house in Sane Jose, California. Well, palatial houses mean houses that are massive in size and are also built quite impressively. That is the reason why according to many reports, Akhil is the proud owner of a palatial house worth crores. Also, the house is located in San Jose, California, whose cost of living is 49% higher than the average national U.S., and it speaks everything about the property's value. 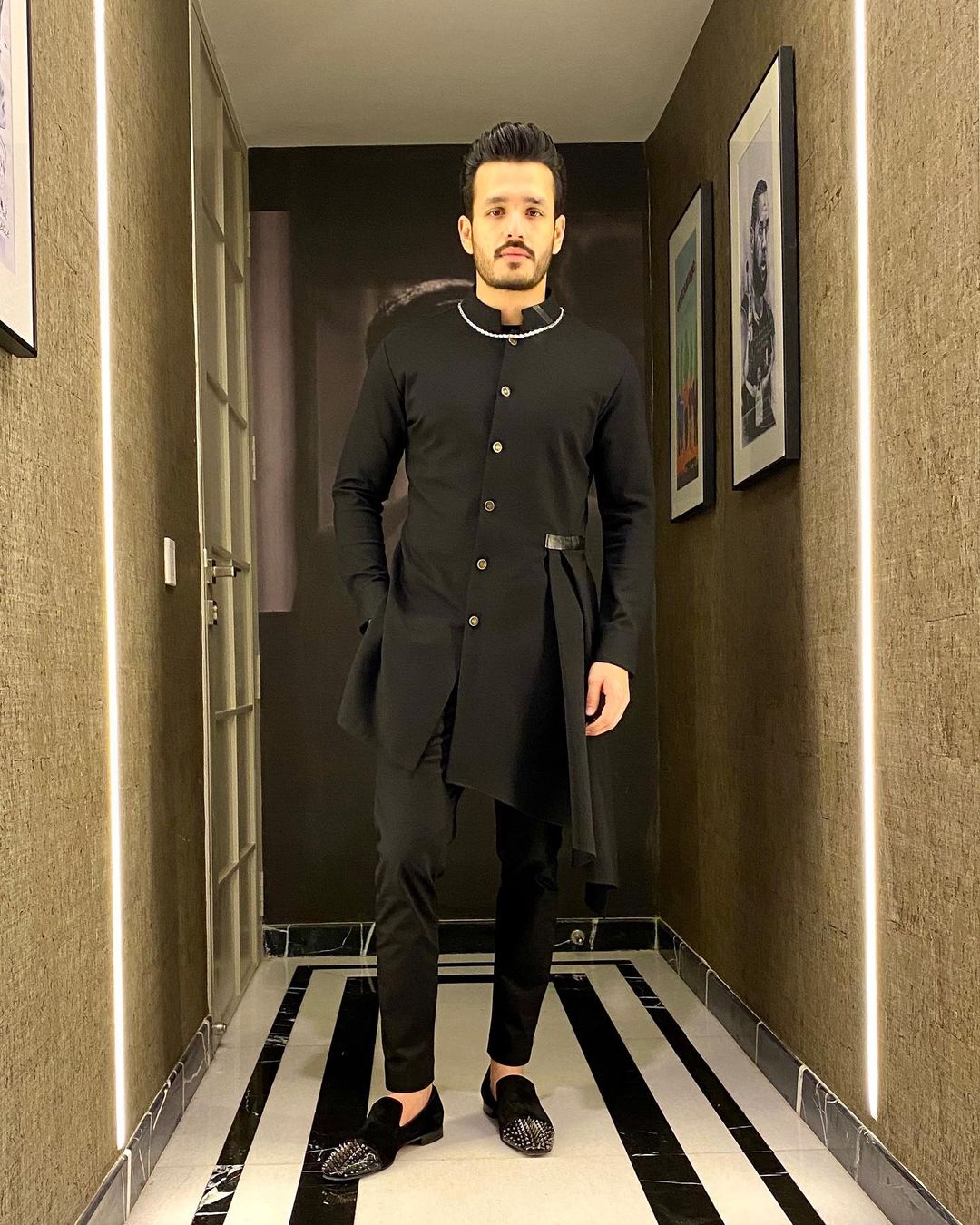 According to a full-fledged report published in caknowledge.com, Akhil Akkineni's net worth is estimated to be around Rs. 59 crores. It is reported that the actor charges around 5-6 crores per film. Other than that, he earns around Rs. 1 crore from advertisements and brand promotions, making him one of the most bankable stars in the Telugu film industry. In the coming decades, Telugu actor, Akhil Akkineni is definitely an actor to watch out for. We hope he follows in his father, Nagarjuna's footsteps and takes his family's rich legacy to another level with his contribution to Indian cinema!