Rumoured Couple, Tiger Shroff And Disha Patani Call Off Their Relationship, After Dating For 6 Years

Rumoured Couple, Tiger Shroff And Disha Patani Call Off Their Relationship, After Dating For 6 Years

As per reports, Tiger Shroff and Disha Patani parted their ways after going through some on and off in their relationship in the last one year and some other reasons. Read on to know more!

One of the most talked-about couples in Tinseltown was Disha Patani and Tiger Shroff. However, after being in a relationship for almost six years, the duo parted ways. During their courtship years, though the couple had remained tight-lipped about their relationship, however, their on-screen and off-screen romance was enough to speak volumes about the same. For the unversed, Tiger and Disha were seen on-screen in the music video, Befikra, and then they did two movies together, Baaghi 2 and Baaghi 3.

The rumoured couple, Disha Patani and Tiger Shroff share a warm bond and glimpses of the same are found on their social media handles. For instance, on June 13, 2022, Disha had turned a year older, and her rumoured beau, Tiger had shared a beautiful moment from their workout session on his IG handle. In the video, he could be seen jumping on the mat and taking a leap in the air, while Disha took a full spin in the air and landed smoothly. Sharing the video, Tiger had penned:

Now, according to a report in the Hindustan Times, Tiger Shroff and Disha Patani have parted their ways after going through some on and off in their relationship in the last one year, among many other reasons. A source close to the couple mentioned the same and added that though the reason for their breakup isn't apparent, the two are single right now. One of the actor's friends also revealed the same and mentioned that he hasn't shared this with his friends. Tiger's friend said:

“We all got to know about it(their breakup) only in the last few weeks. He hasn’t really spoken about it with any of us. He is focused on his work with his trips to London and is doing fine, not affected much by the breakup.” 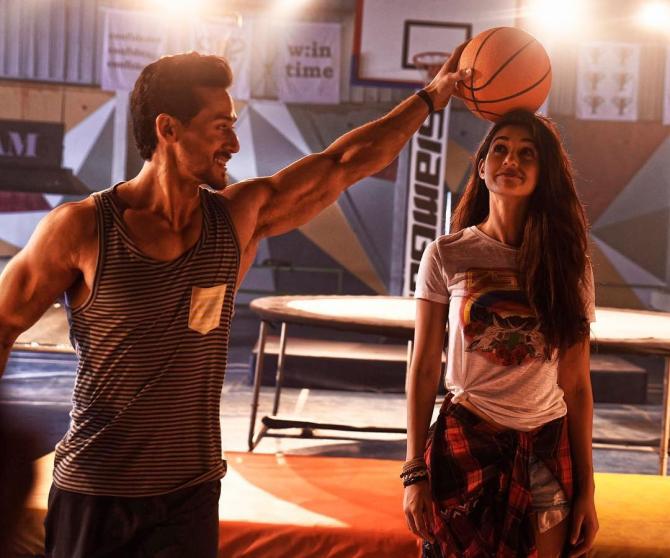 Even though their rumoured relationship was going through a tough patch, they managed to remain cordial with each other on social media. Earlier, on March 2, 2022, Disha had taken to her Instagram handle and shared a beautiful close-up video of Tiger Shroff from their trip to the Maldives. Sharing the video, his alleged girlfriend penned a sweet note for him. But as she had referred to him as her 'best friend', it ignited their breakup rumours. She had written:

"Happiest b'day my best friend thank you for inspiring millions of us with your hardwork and most beautiful soul you're beautiful @tigerjackieshroff."

Recommended Read: Richa Chadha On Marriage With Ali Fazal In 2022, Adds Those Who Met After Them Are Already Married

In an interview with Bollywood Hungama, Disha Patani had openly talked about her relationship with Tiger Shroff. Sharing how she always wanted to impress him, the actress gave all the answers to their relationship rumours wittily. She had said:

"I've been trying for so long, it's been so many years and I've been trying to impress him. Now I've done this film Bharat where I'm doing all these stunts and I thought maybe he'll get impressed but no luck. Yeah, we go to eat but that doesn't mean he's impressed, not like that like the crush impressed; but he likes everybody's pictures like that. You must speak to him the next time. He's shy and I'm shy so nobody's breaking the ice." 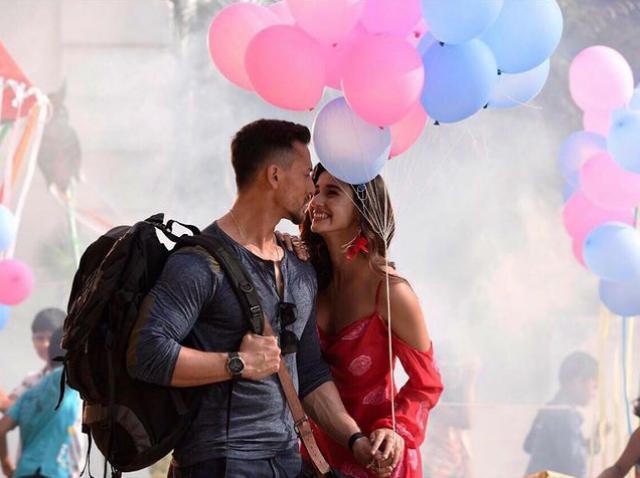 Well, we hope Tiger and Disha get back together soon!

Don't Miss: Neha Kakkar Gets Her First-Ever Tattoo For Her Hubby, Rohanpreet, His Reaction Is Unmissable [Video]