'Bigg Boss OTT' fame, Urfi Javed, is once again in the headlines after strongly opposing the idea of marrying a Muslim man, stating that she doesn't believe in Islam in her recent interview.

The popular reality show, Bigg Boss OTT, introduced the gorgeous actress, Urfi Javed to the whole nation and took her professional career one step ahead. However, the actress has already made a name for herself in the industry with her performances in the shows like Bade Bhaiyya Ki Dulhania, Daayan, Yeh Rishta Kya Kehlata Hai, Kasautii Zindagii Kay, and many more.

However, it was never a cakewalk for Urfi Javed, as she ran away from her family to become an actress and had no support or links in the entertainment industry. However, after her constant hard work and dedication, she made a name for herself in the glamour world, and reports are rife that soon, Urfi will be seen in a Bollywood flick. In an interview with India Today, Urfi Javed opened up about her constant battle with trolls on social media and revealed that she receives the most hate comments from Muslim people. Reflecting on their views, Urfi stated that the trolls tell her that she is tarnishing the image of Islam. However, the model clearly stated that she doesn't believe in Islam because Muslim men always try to overpower the women in their community. Urfi Javed also added that so many Muslim men troll and pass mean comments on her because she never matches their expectations. She explained:

"I am a Muslim girl. Most of the hate comments I receive are from Muslim people. They say that I am tarnishing the image of Islam. They hate me because Muslim men want their women to behave in a certain way. They want to control all the women in the community. I don't believe in Islam because of this. The reason why they troll me is because I don't behave the way they expect me to as per their religion." Going further in the interview, Urfi Javed also opened up about her marriage plans and strongly opposed the idea of getting married to a Muslim man. The model stated that she doesn't believe in Islam or any other religion, which is why she should marry whoever she wants. Urfi said:

"I will never marry a Muslim guy. I don't believe in Islam and I don't follow any religion, so I don't care who I fall in love with. We should marry whoever we want to."

Don't Miss: Kabir Khan Reveals He Would Have Cast Deepika Padukone In '83' Even If She Wasn't Married To Ranveer 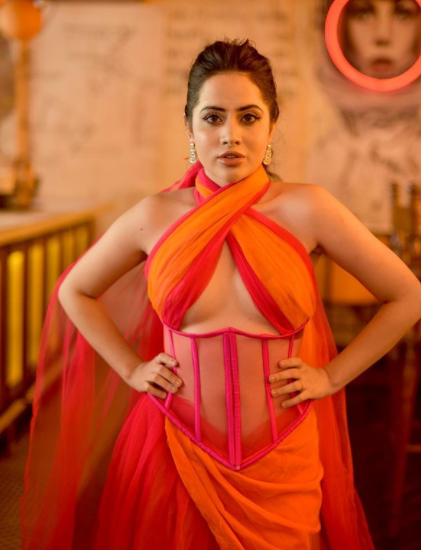 In the same interview, Urfi Javed also talked about her parents and revealed how her mother is an extremely religious person, but she had never forced her beliefs on her. Speaking more about her family, Urfi also added that her siblings also follow Islam, but none of them has ever tried to force it on her, as everyone in her family knows that faith should come from the heart first. She said:

"My father was a very conservative man. He left me and my siblings with our mother when I was 17 years old. My mother is a very religious woman, but she never forced her religion on us. My siblings follow Islam and I don't, but they never force it on me. That's how it is supposed to be. You cannot force your religion upon your wife and children. It should come from the heart, otherwise neither you nor Allah would be happy." On the professional front, Urfi Javed is renowned for her performance in the show, Bepanaah. 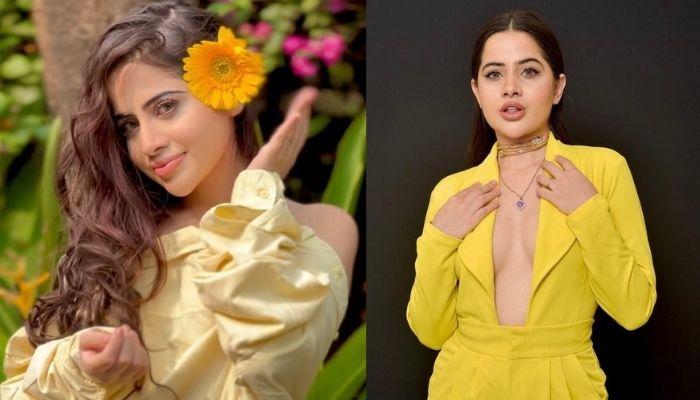 You like her or hate her, but you cannot ignore her. Bigg Boss OTT’s Urfi Javed has been a living example of this phrase as she manages to be the talk of the town for her bizarre fashion choices. Her outrageous clothes often make everyone question her and she becomes