South Indian superstar, Pawan Kalyan's love life is nothing less than a movie and has always been a subject of discussion among his fans and rivals. Find out the reason why!

On September 2, 1971, a boy took his first breath in Guntur district's small town, Baptala, Andra Pradesh and was destined to become one of the greatest actors in the history of South Indian film industry. The actor, whose charismatic smile can make any girl go weak in her knees, while his philanthropic work inspires millions of youngsters around the country. He is truly a proud feather in the hat of South Indian cinema, the one and only, Pawan Kalyan. There's no doubt that he is from the league of legends like Rajinikanth, Mohan Lal, Kamal Hassan, Mammotty, Ravi Teja, Chiranjeevi, and many others. (Recommended Read: Life Of Dhirubhai Ambani With His Wife, Kokilaben Ambani: How He Had Encouraged Her To Learn English)

While his professional life is full of accolades and massive stardom, the personal life of Pawan Kalyan has always been a topic of discussion among his critics and rivals. Well, the reason is quite understandable as the actor has married not twice but thrice in his life so far and interestingly his longest relationship had lasted for 11 years. So without further due, let's get into the core of his rollercoaster marital life over the years. Scroll down to read it all! 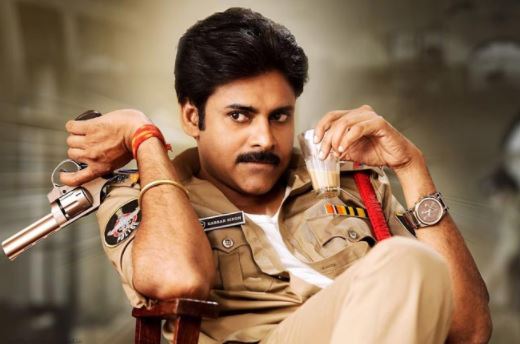 In the year 1996, Pawan Kalyan had made his debut in the film industry with his Telugu film, Akkada Ammayi Ikkada Abbayi. Soon after the little success of the film, Pawan had tied the knot with a 19-year-old girl named, Nandini in May 1997. It was an arranged marriage according to various reports on television and newspapers. The reason why Pawan had tied the knot right after the release of his first film is still unknown to this very day. But everyone was convinced and happy for the young actor, as his marital life was showing all signs of a successful marriage in the early years. While the actor was picking-up new movie projects, the professional career was also hitting new heights. (Don't Miss: Bhumika Chawla Love Story: 'Tere Naam' Actress Married Her Own Teacher After Dating Him For 4-Years) 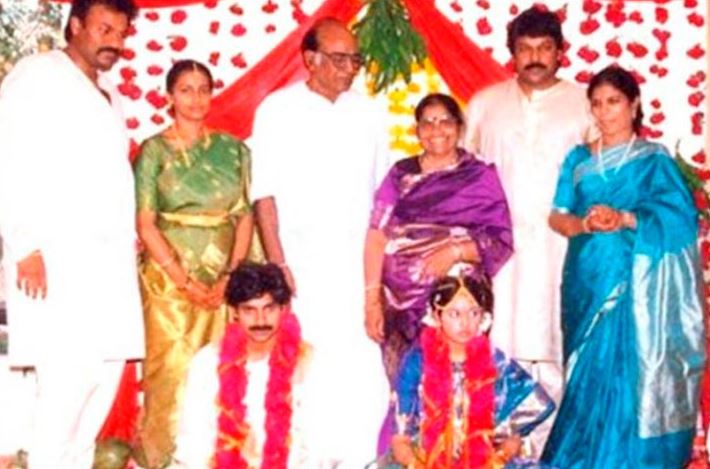 However, after some successful years of happiness, the cracks had started appearing in the marital life of Pawan and Nandini. At that time, there were a lot of speculations in the media that Pawan's glamourous life is just too much to take for his young wife, Nandini. But in the year 2001, Pawan had shocked the entire South industry, when he had revealed that he had moved-in with actress, Renu Desai. The actor had started talking about his live-in relationship in media and had clearly shown all signs of breaking his marital knot with wife, Nandini. While the chaos in Pawan's life was a topic of constant debate, no one was aware of the storm that was about to enter into the life of Nandini. 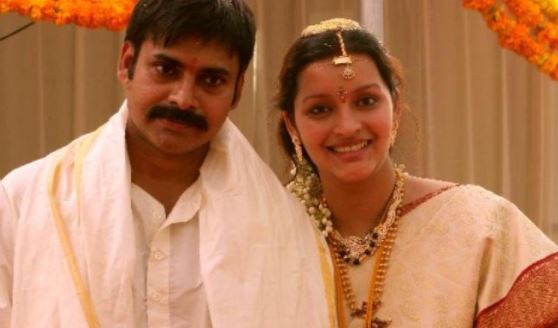 In 2004, Pawan Kalyan and his girlfriend, Renu Desai, informed everyone that they had become proud parents of a baby boy. Yes! You read it right; just like this, everyone was shocked because Pawan and Nandini weren't divorced at that time. After three years of complete silence, the couple had finally filed for divorce in the year 2007 and after a year long battle in court, the two were granted divorce in 2008. Pawan had shelled five crores as alimony to his ex-wife, Nandini and the two had parted their ways forever. After all the legal dispute and media trials about Pawan and Renu's relationship, the actor had announced his marriage, and the couple had entered into the wedlock on January 28, 2009.  Everything was going well in Renu and Pawan's life, and soon they had welcomed a baby girl into their life. (You May Like This: It Was Love At First Sight For Arjun But His Wife Neha Took Her Own Time To Say 'Yes' To This Hottie) 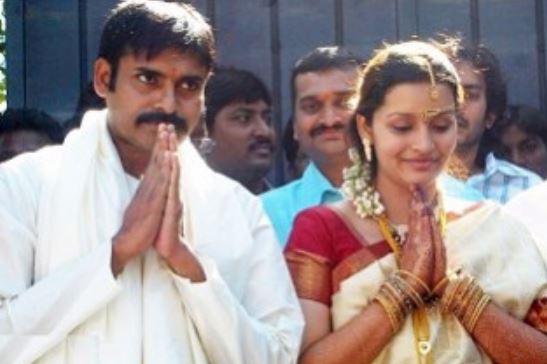 After some blissful years of marital life, things had started to go awry between Pawan and Renu, but the reason wasn't another lady. This time, the love and will to help his brother, Nagendra Babu, who was suffering from the financial crisis was the reason behind their split. Pawan was helping his elder brother, Nagendra from all corners and that hadn't gone well with his wife, as she was concerned that her husband would give all his money to his brother. The fights had taken a whole new level, when in 2011, it was revealed that Renu had shifted to her parents' home in Pune with her kids. Despite, Pawan's constant visit to see his kids, the cracks were too deep to be filled back then. Finally, in 2012, the couple was granted divorce by the court. 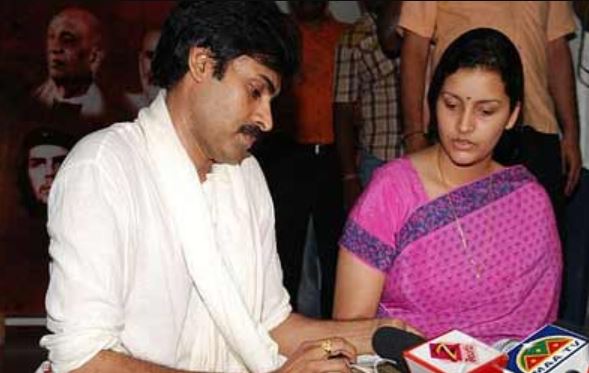 While Pawan Kalyan was trying his best to save his marriage with Renu Desai in the year 2011, professionally, he was working in the film, Teen Maar, that was the Telugu remake of the hit Bollywood film, Love Aaj Kal. In the stellar cast of the film, there was a gorgeous Russian model and actress, Anna Lezhneva, who had played a small role in the film. But it was in the year 2012, after Pawan's divorce, when her name started getting linked with the actor. And, in the year 2013, there were rumours that Pawan and Anna are soon going to get married on September 30, 2013. However, there were no massive celebrations, and most of the media houses had revealed that the couple had gone for an intimate wedding ceremony. 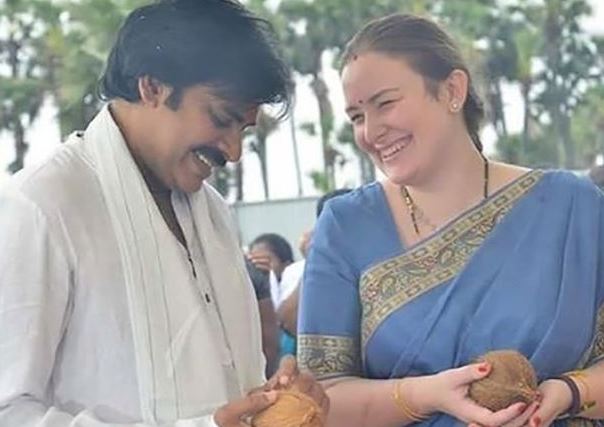 The couple used to make very less public appearances during the initial years of their marital life. But with time, Anna had started appearing with Pawan during award functions, public events, and in some of his political parties too. And in the year 2017, the couple had welcomed their first baby, who was a little prince, and they had named him Mark Shankar Pawanovich. For the uninitiated, Anna was already the mother of a young daughter, Polena Anjana Pawanova from her first failed marriage. But Pawan raised Polena as his daughter with other three kids. Since then, the actor is living a happily married life with Anna and is doing a lot of humanitarian work and is also going to be seen next in the film, Vakeel Saab, which is the Telugu remake of the Bollywood blockbuster, Pink. (Also Read: Irrfan Khan's Love Story With Wife Sutapa Sikdar Is One In A Million, She Was Truly His Best Half) Share your views about Pawan Kalyan's love life with us!