Varun Dhawan's wife, Natasha Dalal is an extremely introvert person, who keeps herself away from the media glares. Now, she agreed to make a video with Varun.

Varun Dhawan and Natasha Dalal are the most adored couple of Tinseltown. They often paint the town red with their cutesy romance and PDA moments. Varun and Natasha are enjoying their marital life to the fullest and always take out some time for each other from their hectic schedules. Now, Varun shared an adorable video with his wife, Natasha, and we can't stop gushing over it.

On January 24, 2021, Varun and Natasha had got married in an intimate ceremony in Alibaug, Maharashtra. After a few hours of getting married, Varun had shared the first photo from his wedding with the love of his life, Natasha. He had taken to his Instagram handle and had shared a picture from his dreamy wedding ceremony. Alongside it, he had written: A few moments ago, Varun Dhawan took to his Instagram handle and shared a cutesy video with his wife, Natasha Dalal. In the video, we can see Varun pecking a kiss on Natasha's cheek as he grooves on a song from one of his movies. Along with it, he wrote a caption revealing how he had convinced his wife to make this video with him. The caption can be read as:

"Teri bhabhi khadi hain.. I had to tell natasha I'll shoot this with someone else for her to agree to do this. She may never do another reel with me haha but she knows how much I love this song and how happy I am that it’s trending after an entire year."

On September 17, 2021, Varun Dhawan had taken to his IG handle and had shared some romantic pictures with the love of his life, Natasha Dalal, from their vacation in the Maldives. In the pictures, the handsome hunk had worn a blue-coloured satin shirt, whereas his ladylove had looked lovely in a beige-coloured dress. The duo had looked lost in love with one another as they had spent some quality time. He had captioned the pictures as: 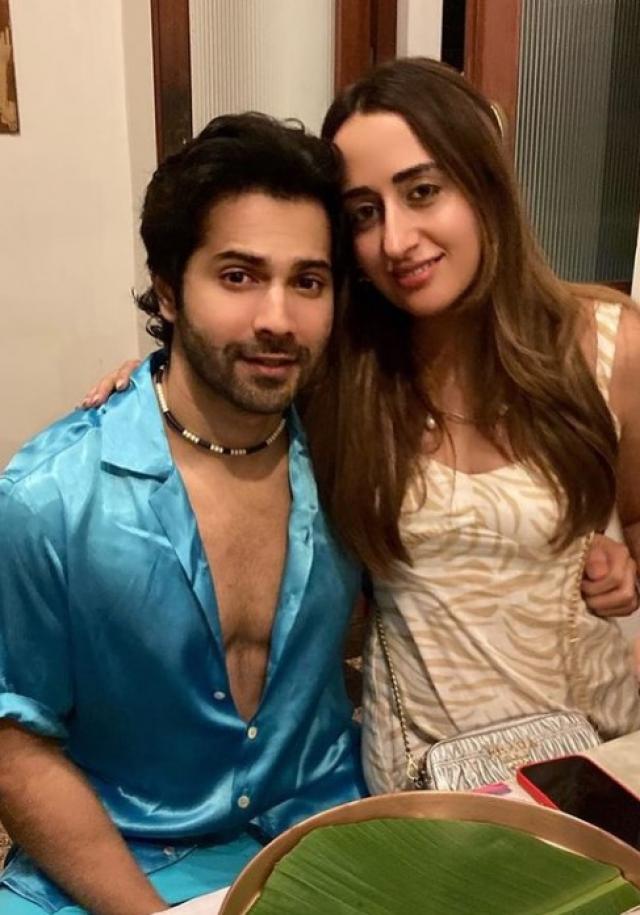 Talking about Varun Dhawan and Natasha Dalal's love story, we remember when he was invited on Karan Johar's show, Koffee With Karan, and had talked about his then-girlfriend and now-wife, Natasha. The actor had said:

"Because I have known her, we were in school together. We were just friends, we weren’t dating then. But since day one she has been supportive of my dreams and it has to be the same. It has to be equal from my side. From my side, I have to be supportive of her dreams also, or what she wants to achieve, or what she likes. Eventually, I think as a couple you want to evolve together."

In an interview with the Filmfare, Varun had also talked about Natasha's influence on his life and had revealed that they have a deep connection and they perfectly bond with each other. In his words:

“Actually, I decided to do a film like Badlapur or October because of her. It's because of her and some of our friends that I do slightly different films. They like such kind of cinema. What's special about our relationship is that I have someone, who isn't with me just because I'm an actor. It's amazing to have someone like that in your life. We bond over each other and that's the main thing. We've known each other for too long, so the connection is deep. It's like a family. It's always been so." 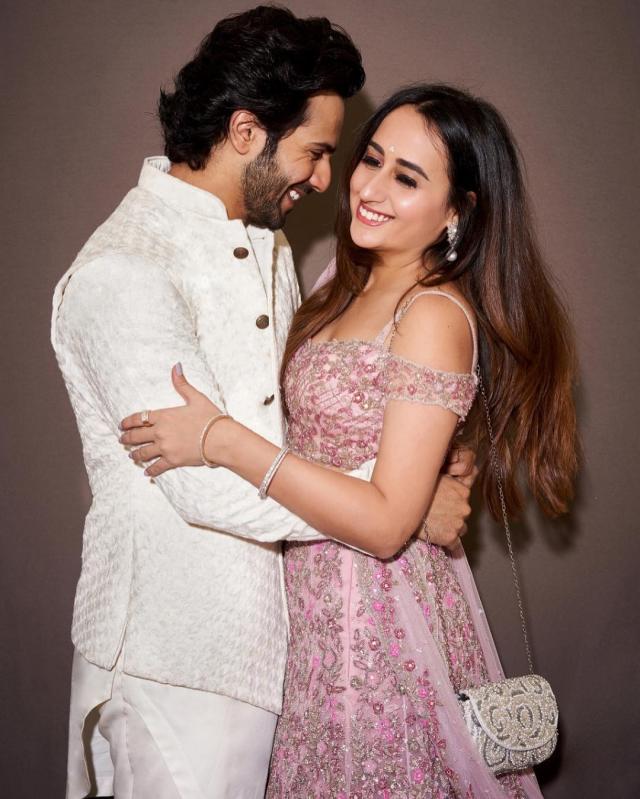 On the work front, Varun Dhawan was last seen in the film, Coolie No. 1. 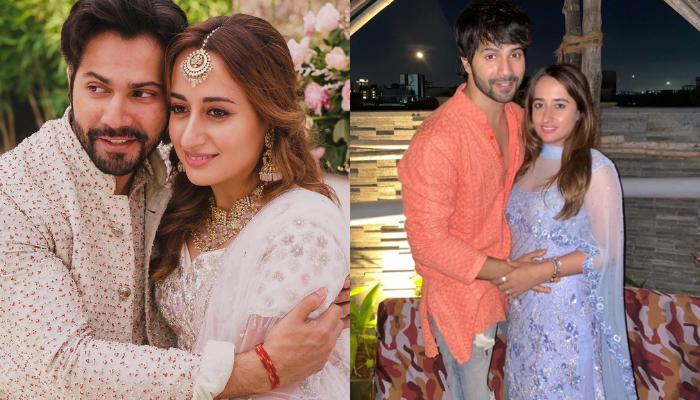 Bollywood actor, Varun Dhawan had made his acting debut with Karan Johar's film, Student Of The Year, opposite Alia Bhatt and Siddharth Malhotra. His charming looks and infectious smile make many people go weak in their knees. The actor had broken many hearts when he had announced his wedding to his