'Bigg Boss OTT' winner, Divya Agarwal's boyfriend, Varun Sood came to her rescue after a Twitterati called her arrogant for ignoring the media after winning the show.

Ace Of Space season 1 fame, Divya Agarwal had involved herself into a lot of controversies during her stint on the reality show, Bigg Boss OTT. However, despite that, she had received the love of her audience, for representing the true version of herself. And that was proven when she had received humongous votes and had lifted the winner's trophy. Though Divya had quite bitter relations with her housemates, it was her boyfriend, Varun Sood, who had always cheered for her.

For the unversed, Divya Agarwal and Varun Sood had entered the reality show, Ace Of Space Season 1 and had become friends. Their relationship and mushy moments often become the talk of the town. Their love for each other knows no bounds, and that was reflected through the way Varun had stood for her while she was inside the house. Yet again, a similar incident has happened and the actor has come forward in support of his girlfriend. 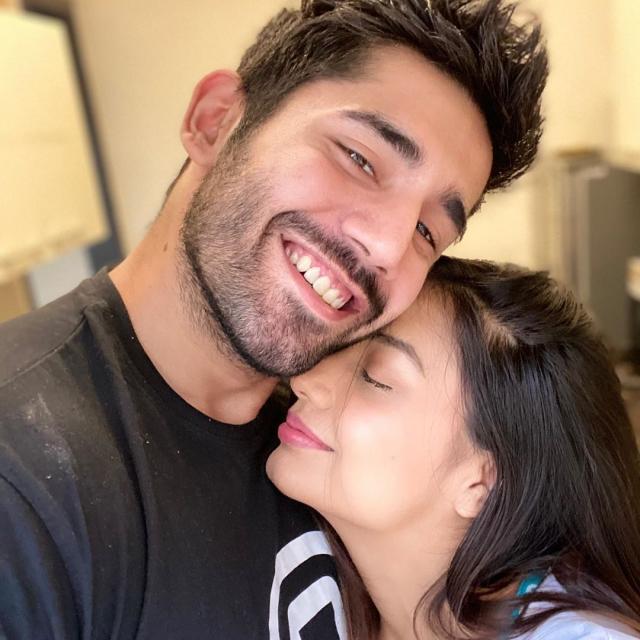 In a video that has gone viral over the internet, Divya Agarwal can be seen coming out of the shooting sets of the Bigg Boss OTT and was accompanied by her boyfriend, Varun Sood. As the duo made their way out of the shooting sets, they were surrounded by the media persons. However, the actress did not spare a moment to talk to the paparazzi or did not even stop by. And that has made a Twitterati believe that she was arrogant and did not deserve to win the show. 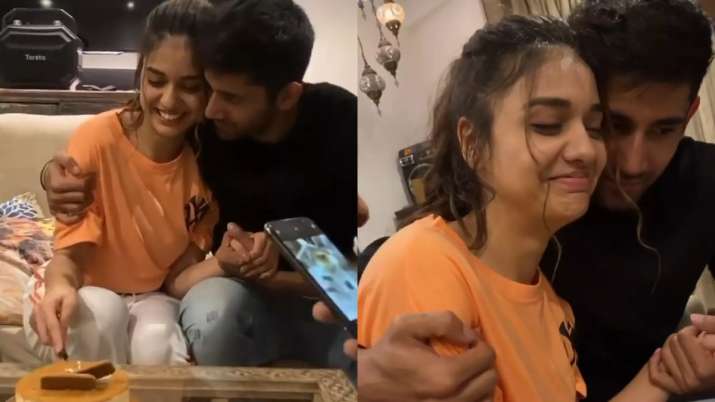 Calling her 'arrogant', a Twitter user wrote, ''Undeserving winner for me. And what arrogance even after getting out of the house. Why would she not make a few seconds for the press and public?" Replying to the same, Varun Sood clarified that it was because the paparazzi had jumped in front of their car. In his words, ''Cause they jumped in front of the moving car plus we couldn’t tell them what the results were." In the family week of Bigg Boss OTT, Divya Agarwal’s boyfriend, Varun Sood had entered the house to meet her and she was all in tears after seeing him. Though Varun was standing inside a glass box, the two had exchanged a kiss through it. During his visit, Varun had slammed Shamita Shetty for questioning Divya's relationship with him, when he was not even a part of the show. At first, Shamita had refused, saying, "I have never mentioned you." But later, when Varun had reminded her of the conversation, she had accepted it.

Varun Sood had turned outrageous on Shamita Shetty as she didn't even know him and thus, should not have judged their relationship. He had said, "You said on the show that Divya and I won't get married or might not end up being together. I would like to tell you that you don't know me, nor I know you and you have never met me. So don't make a judgement like that. That's what I would like to tell you. Shamita you are a very strong player and you keep your points ahead very strongly, but there is no need to talk rubbish about me." 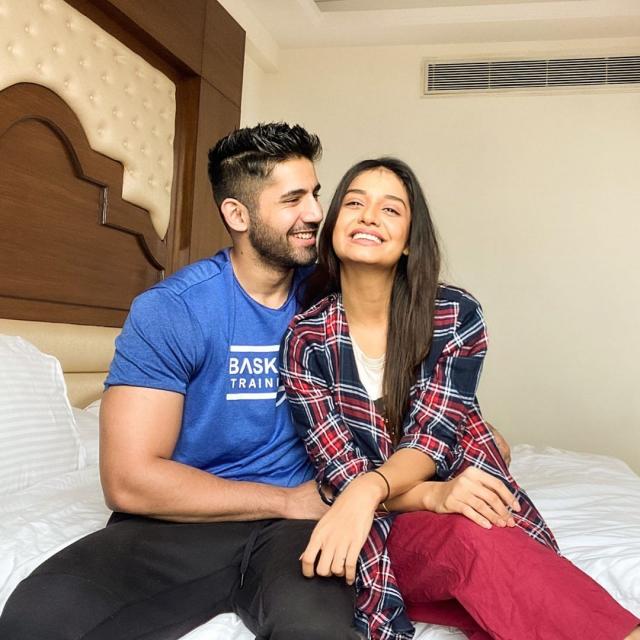 On the work front, Varun Sood was last seen in Khatron Ke Khiladi 11.