During a recent interview, the loving hubby, Vicky Kaushal revealed how his wife, Katrina Kaif supports him with constructive feedback.

Vicky Kaushal and Katrina Kaif appear to look like a match made in heaven, and surely so, there can be no second thoughts about it. From being partners in life to partners at work, they always have mouthful of praises for one another.

Keeping up the same love and respect for one another, Vicky Kaushal recently revealed how his wife turns one of his biggest advisors in work, by putting forth some direct and constructive criticism to him. Calling her to be quite knowledgeable about the workings of cinema during an interview with The Indian Express, Vicky mentioned:

“She knows how it comes across to camera, what to do and not to do. So, I’d take a lot of guidance from her and she’d actually help me a lot. She gives very constructive feedback, ask me to put strength in it, take your chin up… She knows a lot about lighting.” Further during the interview, the doting hubby also praised his wifey’s dancing skills, and revealed how he guides him by giving the best tips she herself has learned so far. He also revealed that since this was the first time in his upcoming movie, Govinda Naam Mera, that he is set to perform an entertaining dance, it was Katrina who got to see the real time rehearsal videos of him, and advised him for the best foot forward. In his words:

“Of course, whenever I would rehearse, I’d go back home and show her the video of the rehearsal. Actually, she comes up with… She’s not like, yeh acchha hai, yeh buraa hai, she’s a spectacular dancer and she also has a lot of knowledge about dancing in cinema so she has very specific feedback to give. I regularly show her my rehearsal videos and she’s given me a lot of input, that always happens.”

Check This Out: Rubina Dilaik Finally Breaks Silence On Her Pregnancy Reports, Says 'I Take It With A Pinch Of Salt' 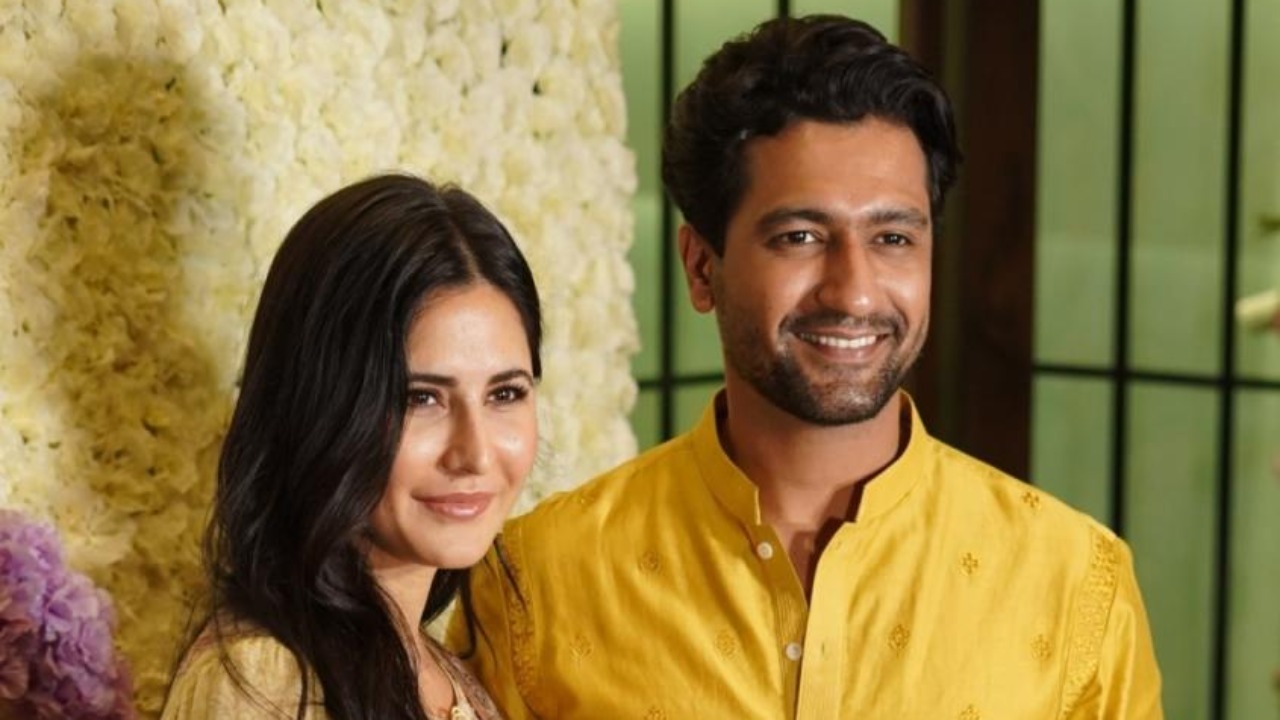 Speaking about being able to do a dance number for the first time in his acting career so far, Vicky mentioned that he long awaited for such an opportunity. Sharing his first experience of doing a dance in a movie, Vicky said:

“I really was hungry to dance a lot in a film, which I didn’t get an opportunity to do so far. So when Govinda Naam Mera came my way, it just happened that the nature of the character is that he is a background dancer, his name is Govinda, so all of it allows me to extend myself in that space. It gives me an opportunity to go free in the dancing part and to do comedy, we got to explore that a lot. I’m really excited for people to see this side of me as an actor.” 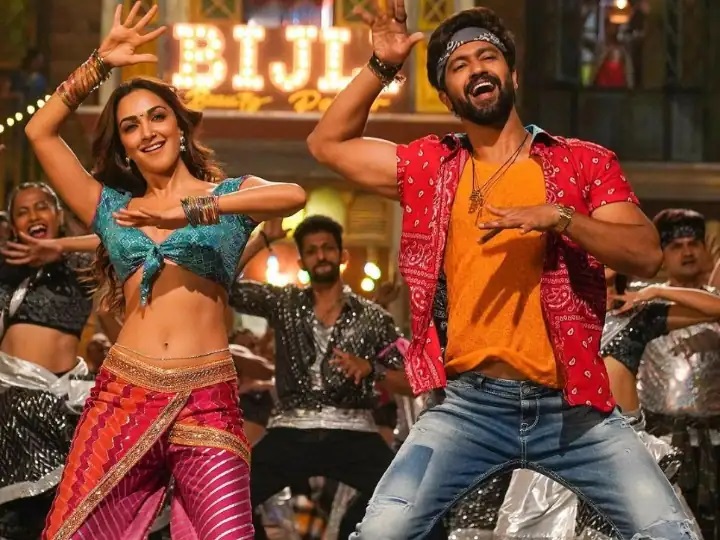 What do you think about Katrina guiding Vicky in the world of cinema?

Next Read: Shraddha Arya Makes Goofy Faces And Reacts Hilariously To Those Who Trolled Her For Gaining Weight 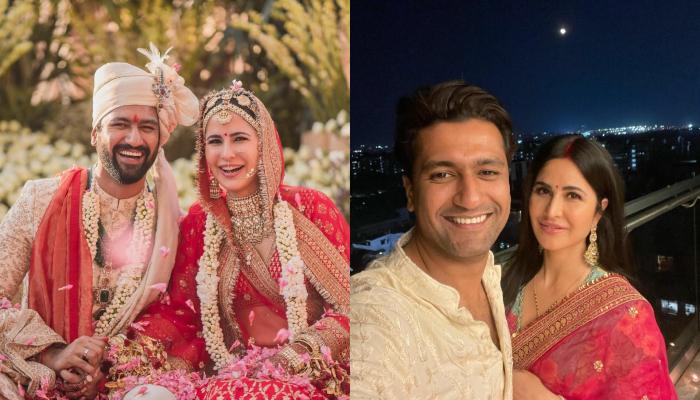 Katrina Kaif and Vicky Kaushal tied the knot in December 2021, after dating for three years, at Six Senses Fort Barwara in Sawai Madhopur. According to the rumours, the chemistry between the two stars was sparked after they both admitted their interest towards each other in the show, Koffee with Karan.  Katrina