In a conversation with Twinkle Khanna, Waheeda Rehman blushed while recalling her flirty conversations with Dev Anand.

Waheeda Rehman was a popular name in the Tamil film industry when Guru Dutt had found her and had decided to bring her to Bollywood. Waheeda Rehman had made her debut in Guru Dutt's production, CID. The film, Pyaasa, was the beginning of a new revolution in Indian cinema and had started the iconic love tale between the two actors, Waheeda Rehman and Guru Dutt. However, things did not turn well between them.

It was not just Guru Dutt, who was in love with Waheeda Rehman, but her Guide co-star, Dev Anand, too used to flirt with her. Well, how can someone not be bowled over by the beauty of Waheeda! In a conversation with actor-writer, Twinkle Khanna for the Tweak India YouTube channel, Waheeda blushed as she recalled her flirting moments with Dev Anand.

Guru Dutt's Biopic, 'Pyasa' Will Disclose Whether He Committed Suicide For Waheeda Rehman Or Not? 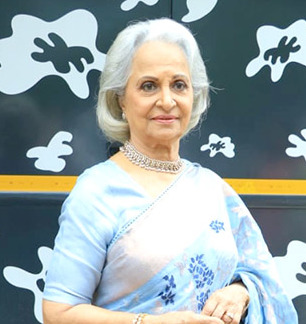 During the interview, Twinkle Khanna asked Waheeda Rehman about her early days in Bollywood and how Dev Anand had developed a fondness for her. She said, “I was a huge fan of Dev Anand, and my first movie was with Dev Anand.” Twinkle further asked if he was as flamboyant in real life as he was in the films. Mimicking Dev Anand, Waheeda recalled the first time they had met as he had asked her, “Waheeda, kaisi ho? Come on, let's do this. Come on, come on.” Waheeda Rehman further recalled their first introduction and how he had instructed her to address him as Dev. She continued, “When we were first introduced, I said, ‘Namaste, Dev saab’. And he said, ‘Dev saab? Who’s that?'" When asked about her comment, calling Dev Anand a ‘Decent flirt’ in an interview with former journalist, Rajeev Masand, Waheeda blushed. 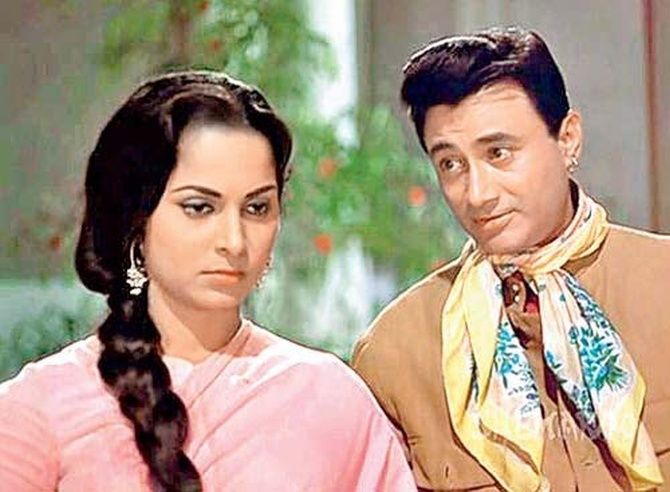 When Twinkle asked, “How did he flirt, did he say you're beautiful?”, Waheeda replied, “No, he didn't say that. When we were discussing Guide, there was Chetan Anand, the Hindi director, and Tad Danielewski, the English director. Both of them didn't want me, they rejected me. They didn't like my face, maybe. And also they said, ‘Your English is not so good'. But Dev said, ‘I don’t care, my Rosie is only Waheeda'.” 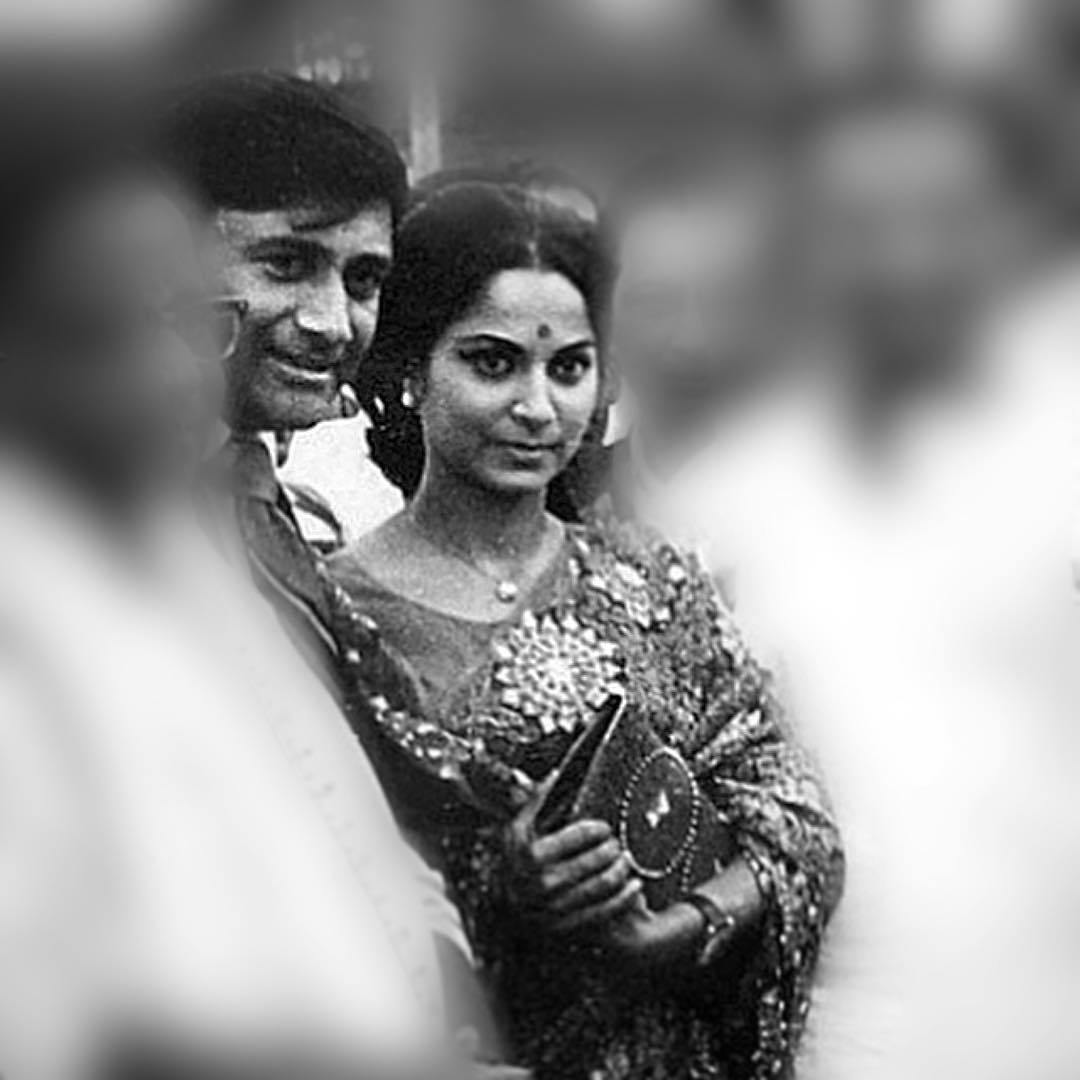 For the unversed, Waheeda Rehman got hitched to the actor, Shashi Rekhi (also known as Kamaljeet) in 1974. Together, they have two children, Sohail Rekhi, who is a writer and Kashvi Rekhi. Waheeda’s husband, Shashi Rekhi had died in the year 2000. It is also said that Guru Dutt had committed suicide because of his unrequited love for Waheeda Rehman. 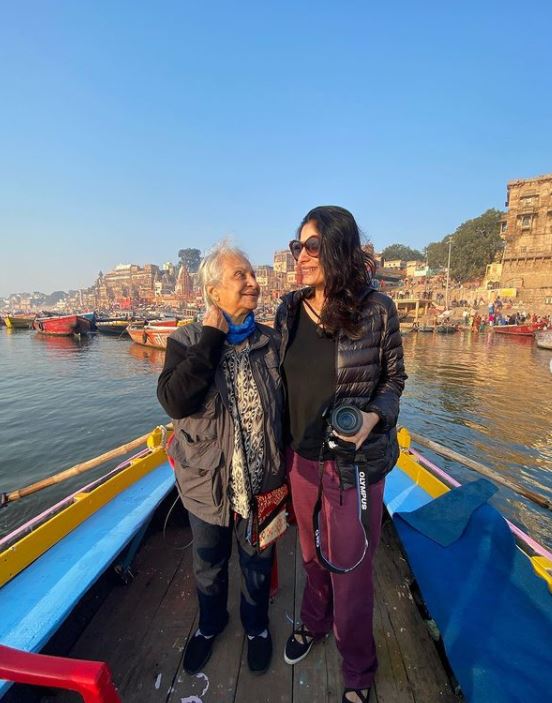 Talking about Dev Anand’s love life, everyone is aware of his iconic love story with one of the gorgeous actresses of her generation, Suraiya, and it was the religious barrier that had stopped them from tying the marital knot. Later, Dev saab had moved on in his life and had found love again in his iconic film, Baazi's co-star, Kalpana Kartik. However, not a lot of people are aware of the fact that Dev saab and Kalpana had got married during one of the breaks between the filming of their movie. 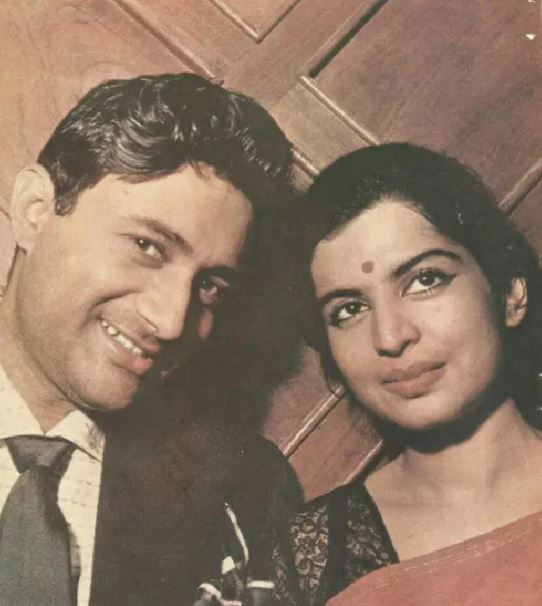 Waheeda Rehman and Dev Anand’s Guide was released in 1965, and also had an edited-down American version.

Next Read: When Anurag Kashyap Accepted He's A 'Bad Father', Revealed Reason Behind His Failed Relationships 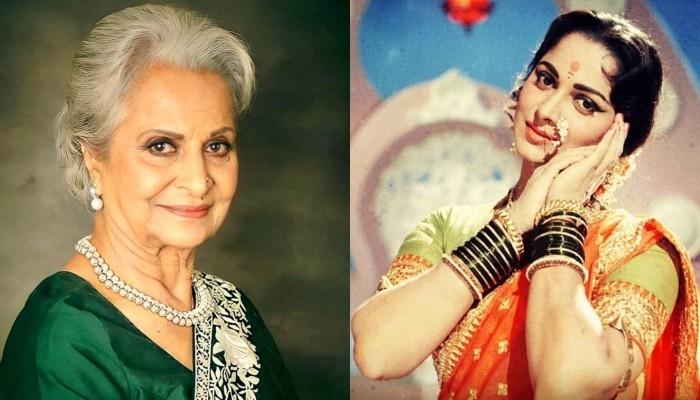 Iconic actress, Waheeda Rehman, who has delighted her fans with some astounding performances has made a niche for herself in the entertainment industry despite the fact that she had no godfather. She was born in a Tamil and Urdu-speaking family in Chengalpattu-Tamil Nadu. Her father, Mohammed Abdur Rehman, was a District

Guru Dutt's Biopic, 'Pyasa' Will Disclose Whether He Committed Suicide For Waheeda Rehman Or Not?