We had stumbled upon an old interview in which Aishwarya Rai Bachchan had mentioned officially closing Salman Khan's chapter from her life post an ugly incident related to Rani Mukerji. Check out!

From their sizzling chemistry in the 1999 film, Hum Dil De Chuke Sanam to the raging controversies in the late 1990s and early 2000s, Salman Khan and Aishwarya Rai's love saga has always been the talk of the town. The once madly-in-love couple barely acknowledge each other today, on their public appearances and moreover kind of avoid each other.

Salman Khan and Aishwariya Rai’s affair was engulfed with a series of controversies, speculations and heartbreaks. Not only the duo but their friends from B-town was also entangled with the ex-couple’s ugly fights. Let us look into one such incident that had soured Aishwariya’s relationship with her then good friends, Shah Rukh Khan and Rani Mukerji.

Recommended Read: When Anupam Kher Adopted A Kashmiri Family, Got The Elder Girl Married And Secured Their Lives 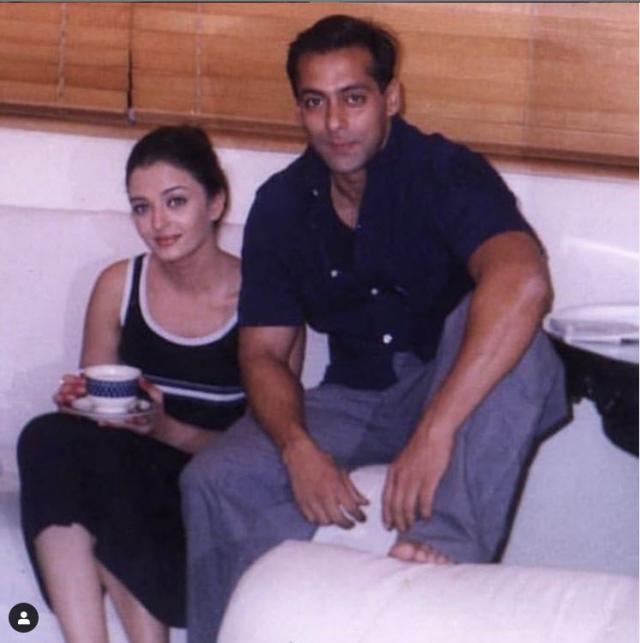 Initially, Aishwarya Rai Bachchan was the protagonist actress in Shah Rukh Khan’s produced film, Chalte Chalte. However, it was during the shoot of the film, that Aishwarya had gotten indulged in an ugly fight with her ex-boyfriend, Salman Khan on the sets. As a matter of fact, Aishwarya was replaced by her close friend, Rani Mukerji, for the leading role. And due to this, Aishwarya felt betrayed, and things changed for always between Rani and her. However, Rani was also asked about the replacement, to which she had replied that it was a coincidence. After losing the film, Aishwarya had officially broken up with Salman. 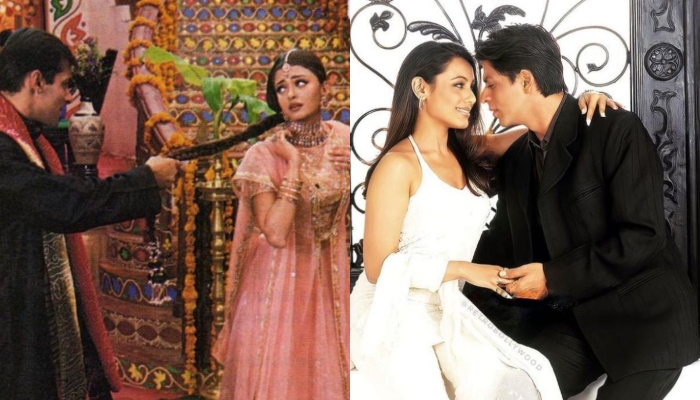 Post her official breakup, in an interview with BollywoodLife, Aishwarya Rai Bachchan had mentioned that she would never work with Salman Khan. She had cleared all doubts and had mentioned that the ‘Salman chapter’ was over in her life. She had said:

"For the sake of my well-being, my sanity, my dignity and the dignity and self-respect of my family -- ENOUGH! I will not work with Mr Salman Khan. The Salman chapter was a nightmare in my life and I am thankful to God that it is over." 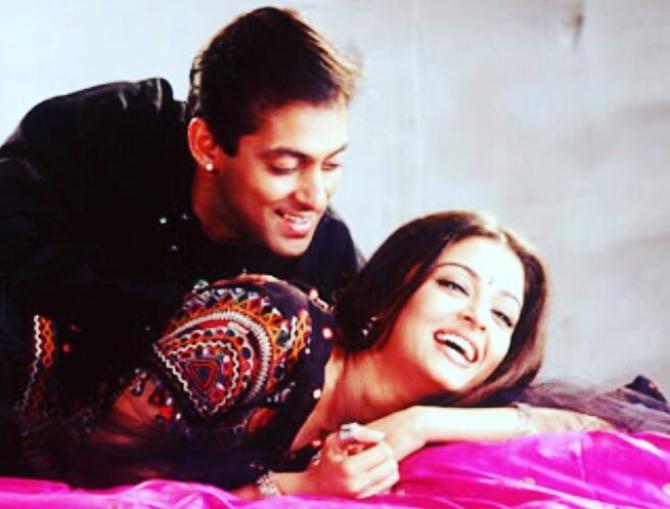 In the same interview, Aishwarya had said that she had already ended her relationship with Salman Khan two years back. She had mentioned that she had broken her silence because otherwise, people had spread many rumours about her character. She had explained:

"That is why like any other self-respecting woman and God is witness, I said enough and ended it almost two years ago but because of a dignified silence, all have misrepresented my stand and spread rumours about my character and baselessly alleged affairs and tried to spoil healthy working relations with costars. I do not want to get into the gory details and obnocuious experiences, which incite washing dirty linen and other ugly untruths." 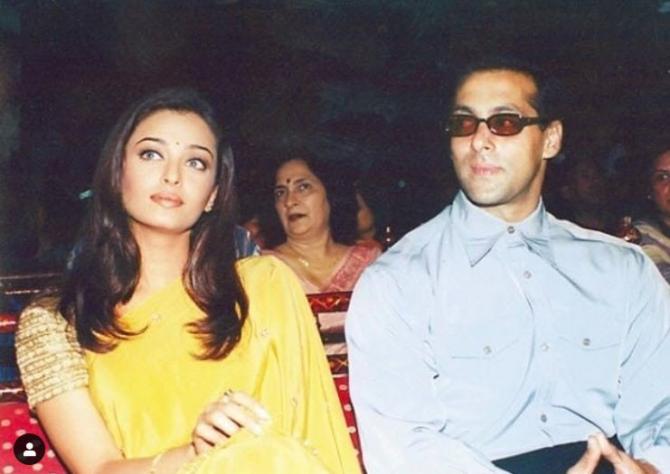 In an explosive throwback interview with The Times of India, Aishwarya had revealed many shocking reasons behind her breakup with Salman, apart from losing the film, Chalte Chalte. She had shared:

“Salman and I broke up last March, but he isn't able to come to terms with it. After we broke up, he would call me and talk rubbish. He also suspected me of having affairs with my co-stars. I was linked up with everyone, from Abhishek Bachchan to Shah Rukh Khan. There were times when Salman got physical with me, luckily without leaving any marks. And I would go to work as if nothing had happened.” Post their breakup, Aishwarya Rai has happily moved on and later she had married Abhishek Bachchan and is now a mother of a beautiful daughter, Aaradhya Bachchan. On the other hand, Salman has time and again shown his disbelief in the marriage institution and leading his life all alone happily.

Next Read: When MS Dhoni And His Wife, Sakshi Dhoni Revealed The Secret Behind Their Happy Married Life