Amrita Singh revealed that after her divorce from Saif Ali Khan, she had to work in television to provide her kids, Sara Ali Khan and Ibrahim Ali Khan with the lifestyle they were used to. Check out!

No other person in this world can love you the way your mother does. They are the angels on earth, who have nothing to offer, but unconditional love. Sometimes we take our moms for granted, but the saying maa kabhi khafa nhi hoti is arguably true. One such celebrity mother, who could cross oceans for her kids is Amrita Singh. She is a proud single mum of Sara Ali Khan and Ibrahim Ali Khan. It was in 2004 when Amrita and Saif Ali Khan had filed for divorce after 13 years of marriage due to the reasons best known to themselves. Since then, Amrita has been the sole pillar of strength for her children amidst the bigotry against single moms in this world.

After parting ways with his first wife, Saif Ali Khan had found love for the second time in the arms of Kareena Kapoor Khan. The two got married at a royal wedding in Pataudi and are now parents to two adorable munchkins, Taimur Ali Khan and Jehangir Ali Khan. However, for the record, Amrita was not spotted with Saif ever since his marriage, and it seems like her equation with Kareena is neither great nor sour. In an interview with a media portal, Amrita had bared her heart out and revealed how she had to work day and night after Saif left them to provide Sara and Ibrahim with a lifestyle they were used to.

Recommended Read: Asha Bhosle Raised Her Three Kids As A Single Mother After Divorce, Had To Sing To Earn A Living 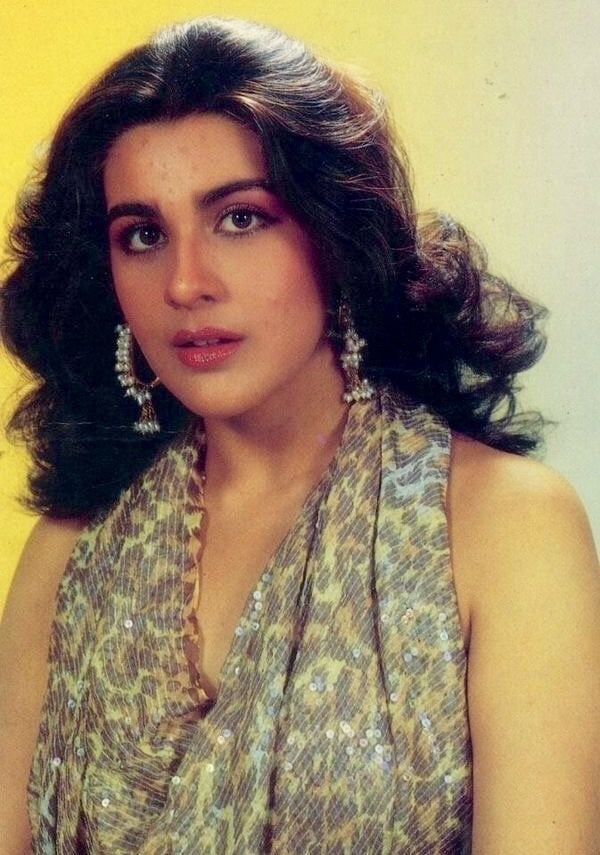 Amrita Singh, the actor with a list of cult hits throughout her acting career, was one of the prettiest divas of her generation. With films like Chameli Ki Shaadi, Mard, and Raju Ban Gaya Gentleman, she created a niche in Bollywood. However, after the divorce, she was helpless and had to take small work to earn a living for herself and her two children. In an old interview with the IANS, she had said:

“I need to work to support myself and my kids. No one pays for my support.” But, for Amrita, it was not easy to return to screens in 2005 after the divorce. She had to leave her four-year-old son, Ibrahim and his elder sister, Sara, at home to join the shooting floors. She had taken Ekta Kapoor’s TV serial, Kavyanjali, to earn money and was also offered good films simultaneously. In the same interview, she had stated:

“I do regret the fact that my son Ibrahim who’s just four can’t get the same attention from me as my daughter Sara did. Because Mama is out making a living. A fish can’t swim and fly.” 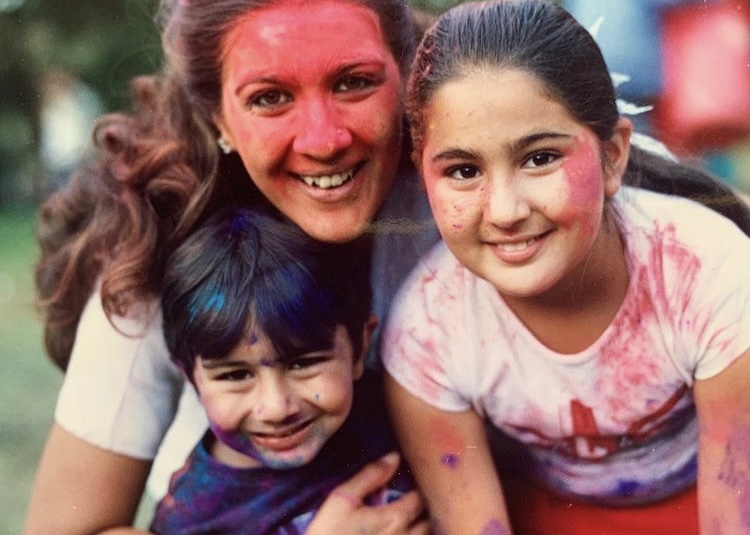 Despite a busy schedule and loads of responsibility on her shoulders, Amrita was trying to make a work-life balance. She used to work for 20 days a month to spend the rest of her days with her kids. In their small world, Amrita felt the happiest mom as she was able to provide a better lifestyle to Sara and Ibrahim. She had said: 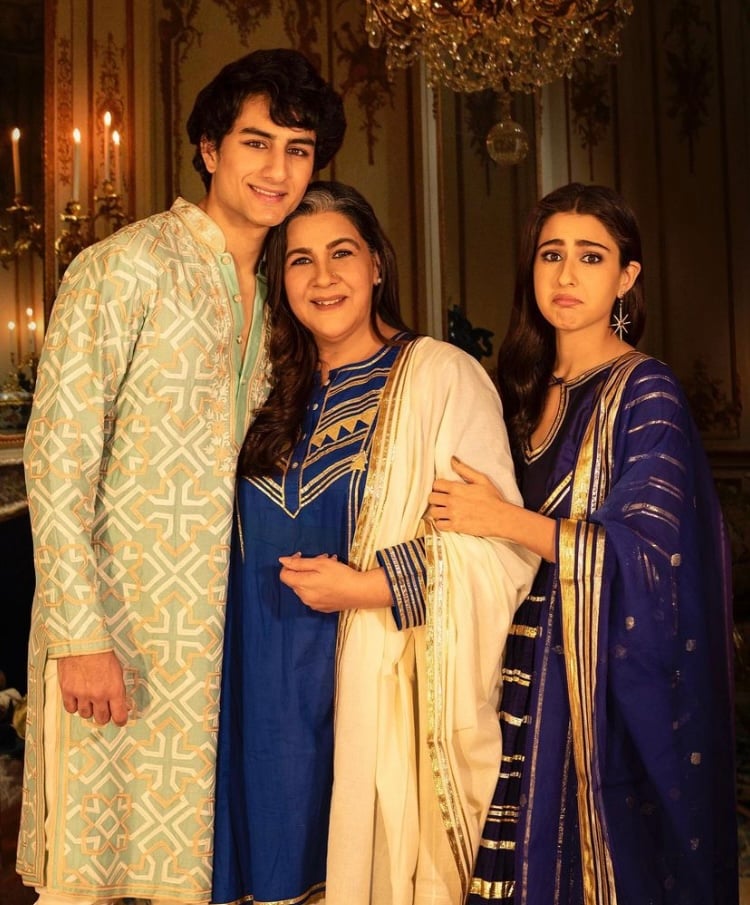 Earlier, in an interview with Telegraph, Saif Ali Khan had claimed that he had to provide Amrita with Rs. 5 crore alimony. He had added that he paid Rs. 1 lakh every month until Ibrahim turned an adult. In his words:

“I’m supposed to give Amrita Rs 5 crore, of which I’ve already given her approximately Rs 2.5 crore. Also, I’m paying Rs 1 lakh per month until my son becomes 18.” 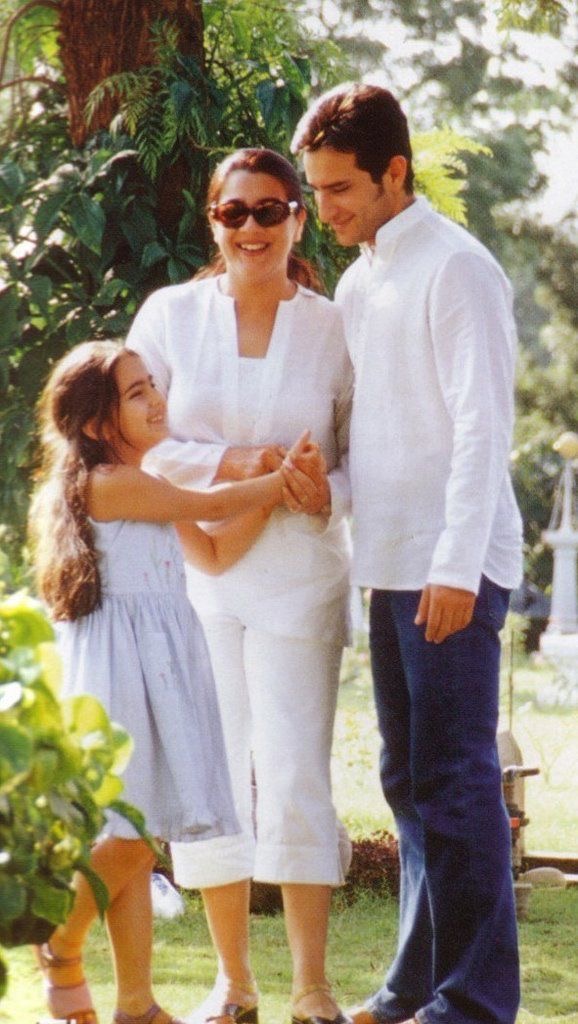 Saif had also expressed displeasure at Amrita working in a TV show as he was willingly providing for his kids’ education and living. Questioning Amrita’s choice of working in television serials, Saif had quipped:

“Right now, my kids are growing up with Amrita’s relatives and maidservants while she’s out working in a TV serial. Why does she need to do that, when I’m more than willing to support my family?” 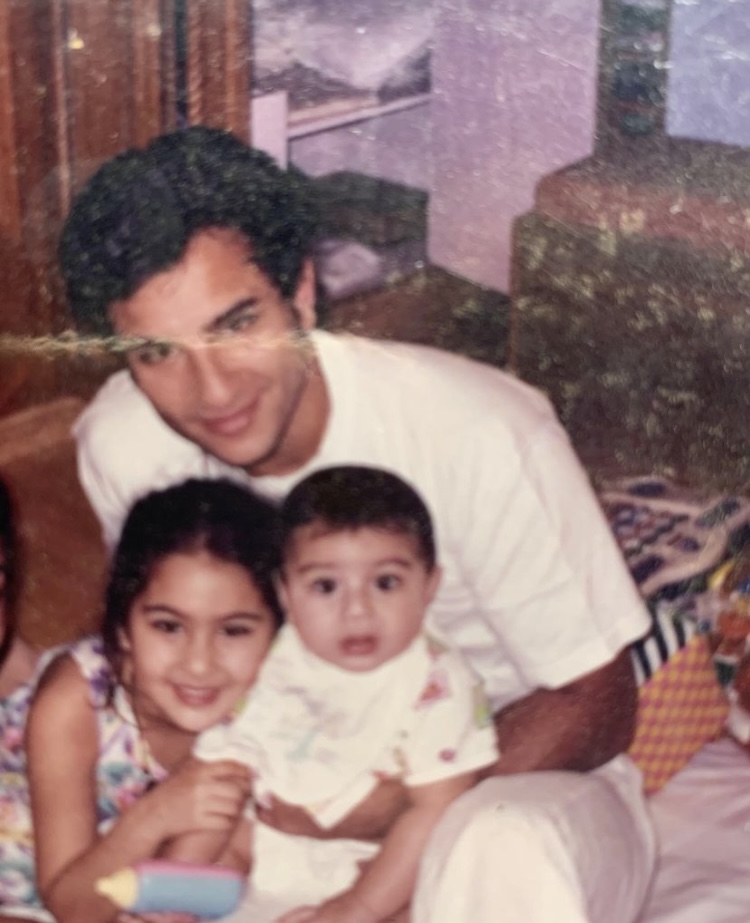 On the popular chat show, Koffee With Karan 2, the dashing actor, Saif had talked about his bond with his ex-wife, Amrita. When Karan Johar asked if they were still friends after the divorce, Saif said he hoped one day they would become good friends. Nevertheless, he thanked Amrita for her contribution in his life. Saif could be quoted as saying:

“I really do owe a lot, and I have a tremendous amount of respect for my ex-wife Amrita and I would really like us to be friends, I hope, one day.” 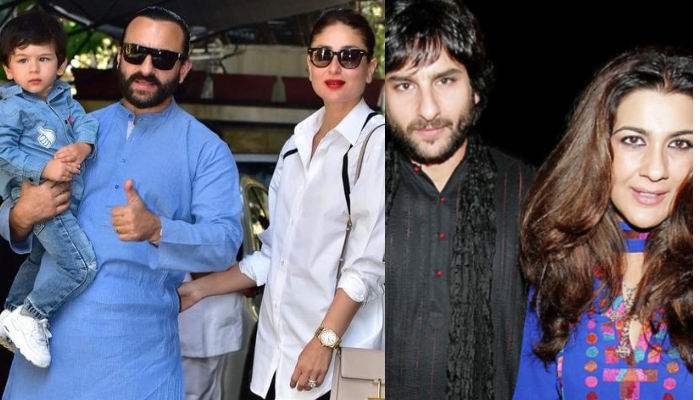 We love how gracefully Amrita Singh raised her kids, Sara and Ibrahim, despite being a single mother. She is an inspiration for many women who are going through a similar phase in life.

Next Read: From Kareena Kapoor To Hema Malini, 6 Crazy Things B-Town Celebrities Have Done For Their Partners