When Divya Agarwal Threatened Ex-Beau, Varun Sood For Expressing His Love For Her On National TV

Divya Agarwal, who got engaged to her boyfriend, Apurva Padgaonkar, was earlier in a relationship with Varun Sood. Once, she had threatened him for proposing to her on a reality show.

Television actress, Divya Agarwal is one of the popular faces of the entertainment industry. She has made a place for herself in the heart of audiences with her amazing acting skills. She has worked in shows like MTV Ace of Space, Bigg Boss OTT, Cartel, and many more. Moreover, Divya enjoys a huge fan following on social media and often receives appreciation for her amazing sartorial choices.

Talking about her personal life, Divya engaged to her boyfriend, Apurva Padgaonkar on her 30th birthday. Taking to her Instagram handle, she shared a series of cutesy pictures with him. Earlier, the actress was in a relationship with Roadies X2 fame, Varun Sood. However, the duo broke up in March, 2022.

You May Like: Mithun Chakraborty's Love Tragedy: Ended Marriage With Helena Luke In 4 Months To Marry Yogeeta Bali

Divya Agarwal and Varun Sood's relationship started with friendship. Together, they even participated in the reality show, MTV Ace of Space. It was only on the show that the ex-couple came closer and formed an inseparable bond. In one of the episodes of the reality show, Varun had expressed his feelings for Divya and proposed to her. However, it came as a shock for the Splitsvilla 10 fame. She had even threatened Varun that if he were doing it for a publicity stunt, she would file a case against him. In her words:

"If you’re doing this for publicity stunt or impact or anything, my dad will file a case against you and make sure you’re behind bars, cannot date anybody or marry anyone." 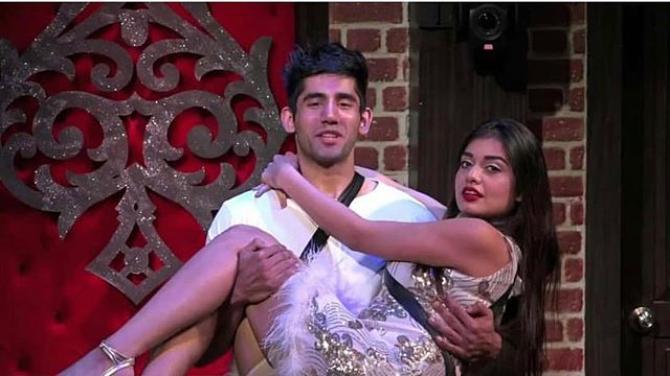 For the unversed, Divya Agarwal and Varun Sood dated each other for more than four years before parting ways in March, 2022. Taking to her IG handle, Divya had confirmed her breakup with the actor. She even uploaded a solo picture of herself and penned a note in which she admitted that she and Varun are no longer together. Earlier, in an interview with the Hindustan Times, Divya had opened up about her breakup with Varun Sood. Talking about the same, the actress revealed the reason behind their separation. Divya mentioned that she decided to end her relationship with Varun as she could not see a future with him. Moreover, she even talked about facing backlash from social media users for her decision. Elaborating on the same, Divya had said:

"The fact that I don't want to talk about why we spilt makes everyone go crazy, but there are a few things that are private and you keep them to yourself. I could see how things would be with Varun, a few years later, and it was better to end the chapter on a good note... so that the good memories stay with me. Mujhe gaaliyan bhi padi thi, but I ignored them." 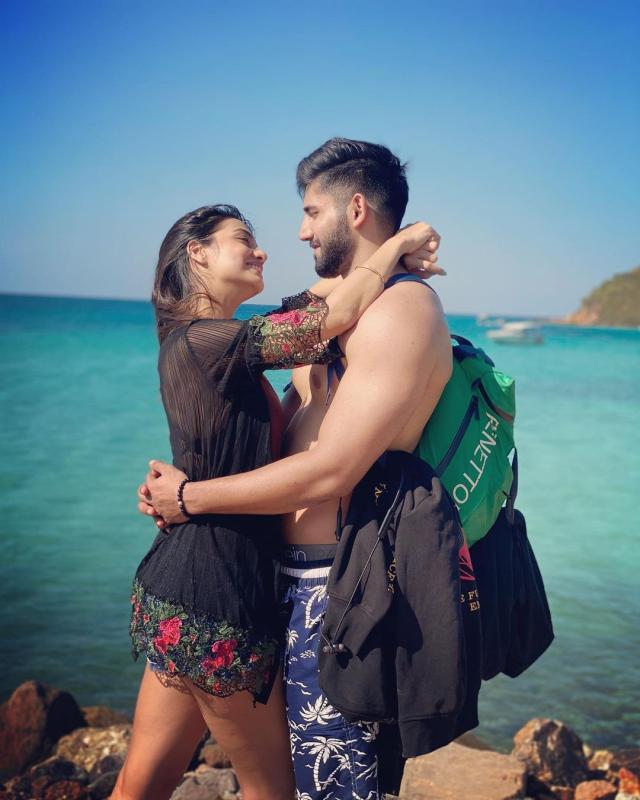 What do you think about Varun and Divya's relationship? Let us know!

Next Read: When Saif Ali Khan's Debut Film Director Blackmailed Him To Dump His Girlfriend If He Wants To Work