In an interview, Pooja Bhatt had opened how she was supposed to get married to her then-boyfriend, Sohail Khan. She had also revealed the kind of relationship she had with Sohail's family. Check out!

Bollywood actress, Pooja Bhatt is the daughter of the ace director, Mahesh Bhatt and his first wife, Lorraine. At the mere age of 17, Pooja had made her acting debut with the film, Daddy, directed by her father in 1989. Since then, she has shown her stellar acting skills in one after the other hit box-office movies. Apart from her acting and directorial skills, she is also known for her controversy-filled life.

Whether it's Pooja Bhatt's lip-lock scene with her father Mahesh Bhatt for a magazine shoot or her alleged relationships, she has always been in the headlines. Her link ups with Bobby Deol, Fardeen Khan or Ranvir Shorey have always been the target of the gossipmongers. Though she had finally found her true love and had tied the knot with Manish Makhija, but within a decade of being in marital bliss, the duo had parted ways. And now, the gorgeousness is living a happy 'single' life and is often spotted spending quality time with her family.

When Salman Khan Revealed Why He Ran Away After Hitting His Younger Brother, Sohail With Stones

Pooja Bhatt On Why She Doesn't Want To Fall In Love Again, Says 'No Room For A Third In My Life'

Pooja Bhatt's Birthday Wish For Half-Sister, Alia Bhatt Is All About Being Proud Of Her Achievements

FIR Lodged Against Salman Khan's Brothers, Arbaaz And Sohail And His Nephew, Nirvan Khan For This 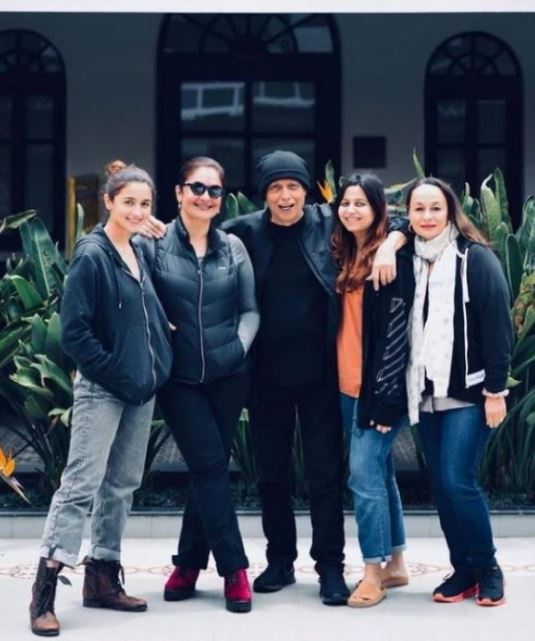 In an interview with the Stardust Magazine in 1995, Pooja Bhatt had opened up about her relationship with Bollywood actor, Sohail Khan. Revealing her marriage plans with him, she had then mentioned the duo's wish for a future together. She had said:

“I’m aware of the fact that there are a lot of critics out there who’s already putting a time limit on our relationship. I don’t even want to waste time reacting. Marriage is definitely on my mind, but Sohail is just on the threshold of an exciting, new career as a director and I want to work two more years before deciding on the venue and the menu. We do want a future together. Not just as in the normal culmination of any relationship but in wanting to be together. I want it and so does he." 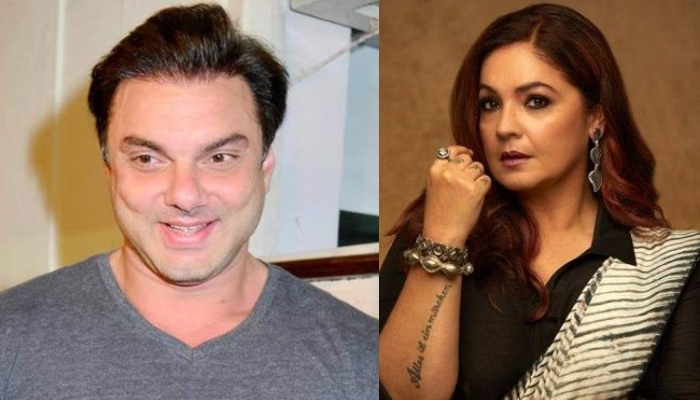 Further, in the same conversation, Pooja had thrown light on the various factors of their relationship and how they used to avoid the negativity. She had mentioned:

"Ours is a relationship that has grown due to various factors – trust, respect, understanding – everything is covered. Ultimately, we know the value of our relationship. But ill-wishers will be ill-wishers. There’ll always be the negative types. Like see, there are lawyers who’ll always pray that people do illegal things or there are divorces, so they can make a living out of it. Voyeurism is a hobby of the world. But I’m mature. I’m not living on anyone else’s terms but my own. Be it professional or personal, or anything. I’m only answerable to myself and I only compromise with myself. As for the rest of the world, they can go to hell.”

Recommended Read: 10 Controversial Statements Made On The Show, 'Koffee With Karan': From Nepotism To Sexist Remarks 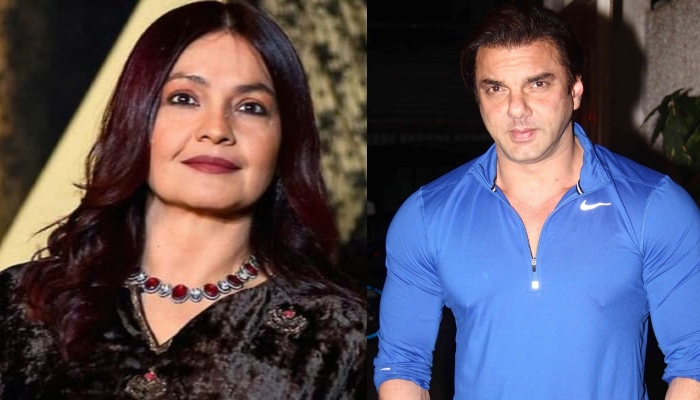 Talking about the relationship Pooja had with her then-boyfriend, Sohail Khan's family, she had revealed that she used to feel like family with them. She had mentioned the respect they had for each other and why his family liked Pooja. The actress had explained:

“I’m so comfortable with his family too. They’re really nice. I feel so welcome there. I’m made to feel that I belong. I respect them all so much because there are no questions asked. They let me be what I am, not what I was. They like me for my one-to-one interaction. They’re like my family.” 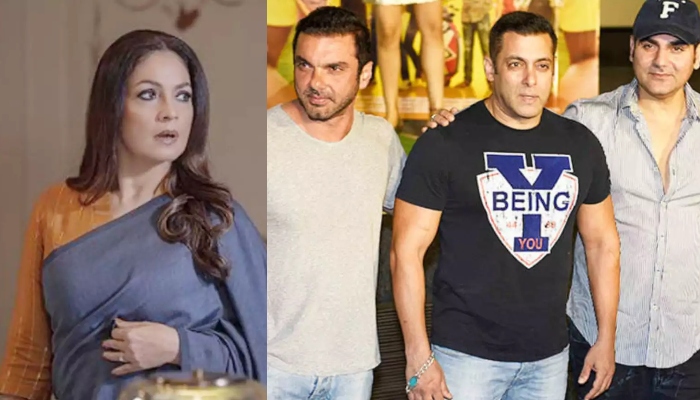 Pooja Bhatt had also added what kind of relationship she had with Sohail's father, mother and brothers. Then, mentioning Salman and her bitterness, she had pointed towards a film and had said:

“I’m very, very fond of his father. I met Arbaaz only recently and I like him a lot. Baby (Alvira) is very nice. His mom is so wonderful, they’re all very warm. I agree Salman and I hated each other initially for some weird reason. We just didn’t get along. And that was made out to be this great ‘war’ between us. I guess it started because I didn’t do the film Love or whatever. But, today we get along very well too. In fact, we’re one big happy family.”

Suggested Read: Most Expensive Things Owned By Kartik Aaryan: From A Lamborghini Worth Crores To A Dream Apartment 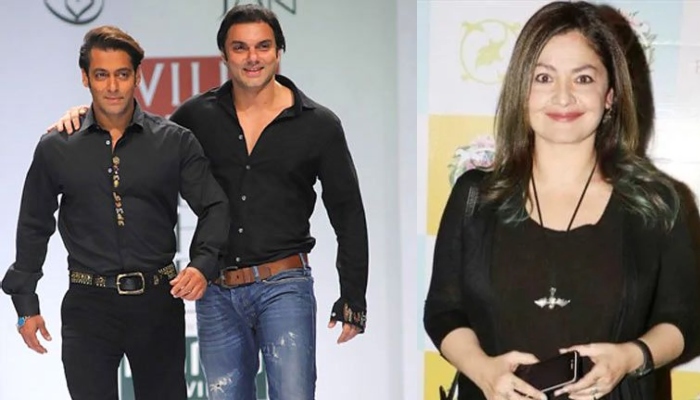 For the unversed, things didn't go well between Pooja Bhatt and Sohail Khan, and they had called it quits afterwards. And in 1998, Sohail had tied the knot with the love of his life, Seema Khan and they are parents to two cute sons, Nirvaan and Yohan.

Next Read: Ashnoor Kaur's Most Expensive Possessions At The Age Of 18: From A Luxurious BMW To A Dream House

When Salman Khan Revealed Why He Ran Away After Hitting His Younger Brother, Sohail With Stones

Pooja Bhatt On Why She Doesn't Want To Fall In Love Again, Says 'No Room For A Third In My Life'