Once, in a conversation with Shah Rukh Khan, the ace filmmaker, Yash Chopra revealed why his father wanted him to become an engineer, after his brother, BR Chopra, entered the film business. Find out!

One of the greatest filmmakers of all time, Yash Chopra was not just an incredible director but is often regarded as the man, who created so many superstars like Amitabh Bachchan, Shah Rukh Khan, Anushka Sharma, Ranveer Singh, and the list goes on. The iconic director has given so many timeless movies to Indian cinema like Waqt, Deewar, Kabhi Kabhie, Trishul, Chandni, Lamhe, Darr, Dil Toh Pagal Hai, Veer-Zaara, Jab Tak Hai Jaan, and many more. Yash Chopra was the first Indian to get a lifetime membership in BAFTA and was also the recipient of the Dadasaheb Phalke Award in 2001.

For the unversed, it was on October 21, 2012, when Yash Chopra had passed away due to multiple organ failures at the age of 80. The iconic director was married to Pamela Singh, and together they had welcomed two kids, Aditya Chopra and Uday Chopra.

Film, 'Dil To Pagal Hai' Marks 24 Years, These Lesser Known Facts About It Will Make You Nostalgic

Poonam Dhillon's Love Life: She Had An Extra-Marital Affair To Teach Her Cheating Ex-Hubby A Lesson

Recommended Read: When Yash Chopra Had Revealed Why He Was Scared To Film Jaya Bachchan And Rekha Together In Silsila 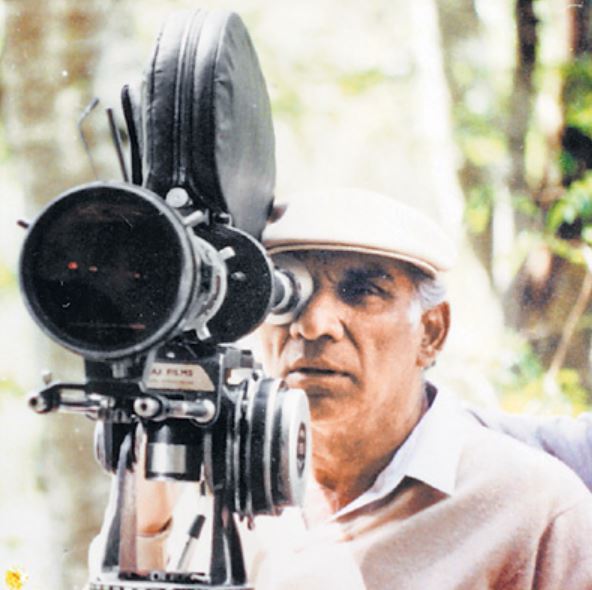 Back in 2012, prior to the release of Jab Tak Hai Jaan, the film's director, the late Yash Chopra sat down in a heart-to-heart conversation with Shah Rukh Khan, who was playing the lead in his movie. During the course of the interview, Yash Chopra touched upon a lot of things about his journey as a filmmaker in Hindi cinema. When Shah Rukh asked the director to reveal his father's reaction when he informed him about his interest in films, answering this, Yash Chopra shared that his father, Lal Vilayati Raj Chopra, always wanted him to pursue engineering. The reason behind it was that Vilayati Chopra's elder brother, BR Chopra was already in the film business. Hence he wanted his younger son to become an engineer. He had said:

"My elder brother BR Chopra was in films. My father VR Chopra himself also wanted that me, the youngest brother, should become an engineer because we already have enough family in films. One brother is a director, one is a cameraman, one is a distributor. So they sent me to Bombay, asked me to get a passport made and go to England and come back as an engineer. The process of making a passport started. But I thought how will I become an engineer, I don't even know the ABC of engineering, I can't even hammer a nail in the wall and I can't do that even today." 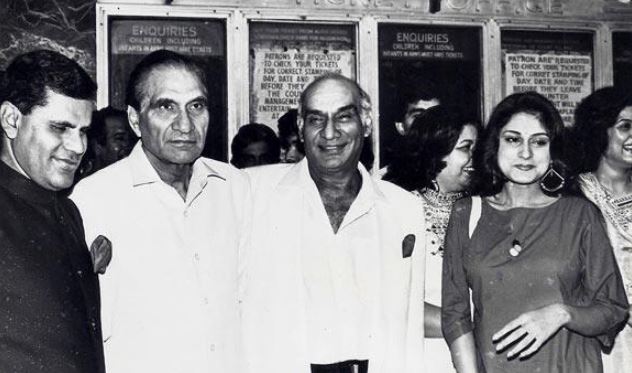 Going further in the conversation with Shah Rukh Khan, the iconic filmmaker had stated that after coming to Bombay, he had started getting more influenced by the movie business. However, one fine day, Yash Chopra had decided to have a word with his elder brother, BR Chopra, regarding his decision not to follow their father, Lal Vilayati Raj Chopra's advice about engineering. The filmmaker shared that his brother was quite supportive of his decision to enter into the film business and had advised him to assist some other director, instead of him. Recalling their conversation, Yash Chopra had stated:

"Then one day I thought it would be better if I talk about what's in my heart. I said to my brother (BR Chopra) that I can't be an engineer. He asked me what do I want to become, and I replied I want to be a director like you. I said I will be your assistant. He said 'if it's your wish then I can't force you, but don't be my assistant, because you are my brother and you won't learn from me."

Don't Miss: Asha Parekh Addresses Rumours Of Her Marriage With Shammi Kapoor And How She Dealt With Depression 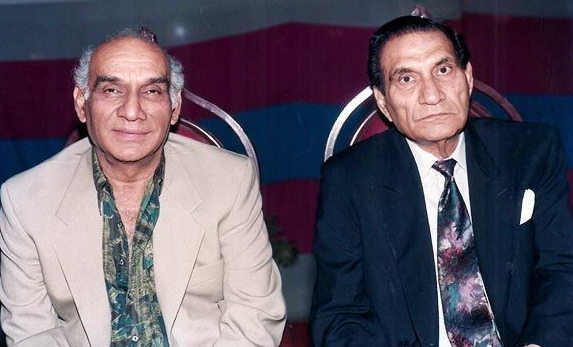 After getting some insightful advice from his elder brother, BR Chopra, who had already established himself in the film industry, Yash Chopra had dumped the idea of pursuing engineering in London completely. Soon, the young aspiring filmmaker had kick-started his journey in the film business by assisting iconic directors like Mehboob Saab, Raj Kapoor, and many more. However, despite belonging to a family with strong connections in the film industry, it wasn't an easy road to success for Yash Chopra. As his elder brother, BR Chopra had never recommended him, and he wanted his younger brother to prove the mettle of his talent to the film industry. 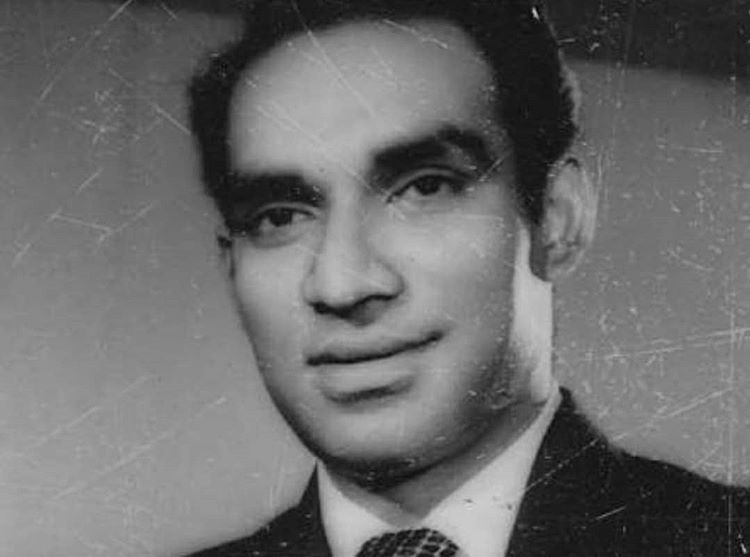 The iconic director, Yash Chopra had also worked as a personal assistant to so many actors, and all his experience in different sections of the film industry from top to bottom helped him understand the film business inside out. He had made his directorial debut with the film, Dhool Ka Phool, back in 1959, and the rest is history. 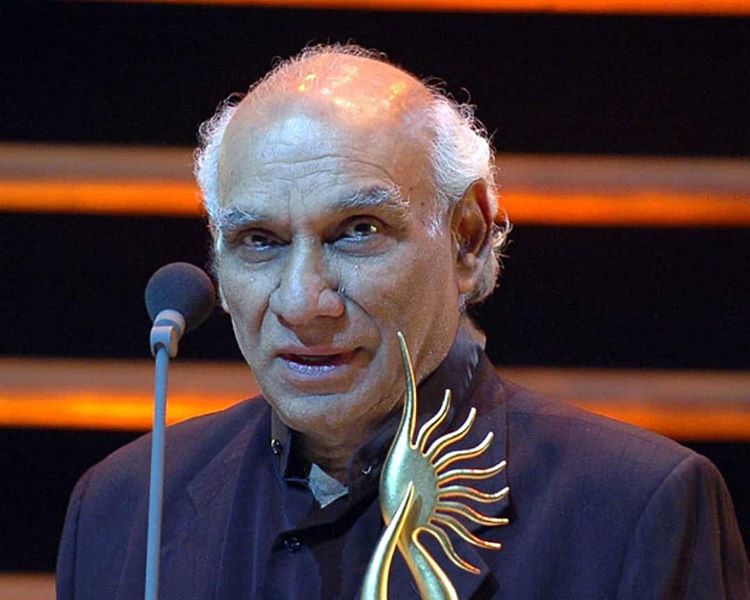 A talented youngster, whose father had told him to go to Bombay to make his passport so that he could fly to London to pursue engineering. But he had decided to go against his father's advice, followed his heart, and went on to become the legend of Yash Chopra.

Also Read: Yash Chopra And Pamela Chopra's Love Story: When She Said Yash And Mumtaz Were Not 'Just Friends'

Film, 'Dil To Pagal Hai' Marks 24 Years, These Lesser Known Facts About It Will Make You Nostalgic