Alia Bhatt is one of the finest actresses of Bollywood and has amazed everyone with her performances in movies like Highway, Raazi, Udta Punjab and many more. Just like her out of the box movies, Alia is quite famous for her sartorial picks and sustainable fashion. Be it an Indian or western outfit, Alia makes sure to nail all her looks.

On the occasion of Diwali 2020, Alia Bhatt had posted two gorgeous pictures in her baby pink coloured lehenga looking elegant. Along with the picture, Later, Alia Bhatt’s stylist, Ami Patel had narrated that the lehenga was made out of 100 per cent waste organic fabric with the labour of 13 karigars, 35 children and their creative ideas.

Also Read: Samantha Gets Slammed By The Hyderabad Court After She Requested Urgent Hearing Of Defamation Case 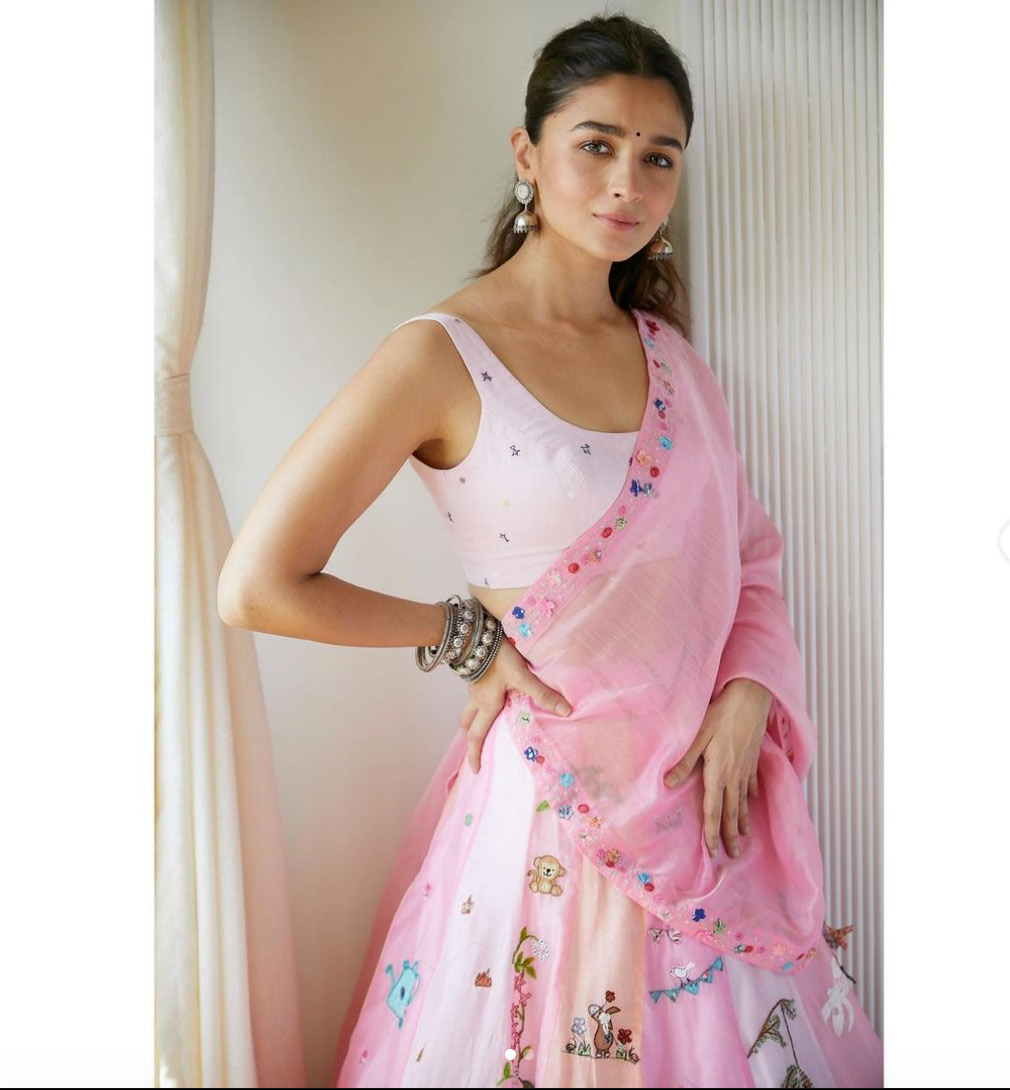 However, Alia's recent appearance at the Mumbai airport invited a lot of online trolling. The actress opted for blue leather pants, a blue crop top and black sandals. As soon as her pictures went viral, netizens trolled her for her look and accused her of copying Deepika Padukone. A few days back, Deepika had arrived at the airport dressed in brown leather pants, a black crop top and a white knotted shirt.

If we talk about Alia’s love life, she is currently dating actor, Ranbir Kapoor and their love story is nothing less than a fairytale. It was in 2014 when Alia had first talked about her crush on Ranbir Kapoor and how she had picked him as the first contestant for her swayamvar on Karan Johar’s chat show, Koffee With Karan. Alia and Ranbir had started dating each other while working for Ayan Mukerji's Brahmastra. And since the news of their marriage has been doing the rounds. Ranbir had earlier dated Deepika Padukone, but the two had parted their ways after some time. But with time, Ranbir and Deepika matured out and are true friends today. Revering her once during a media interaction, Ranbir had said, “The amount of love I have for Deepika is like family. It's very warm, it's about care, about being proud of her. The facet of love, care and respect has changed but changed for the better. It's not your immature "I love her" kind of feeling. It's mature and that has come with age. Also, we have both positively moved on with our lives." 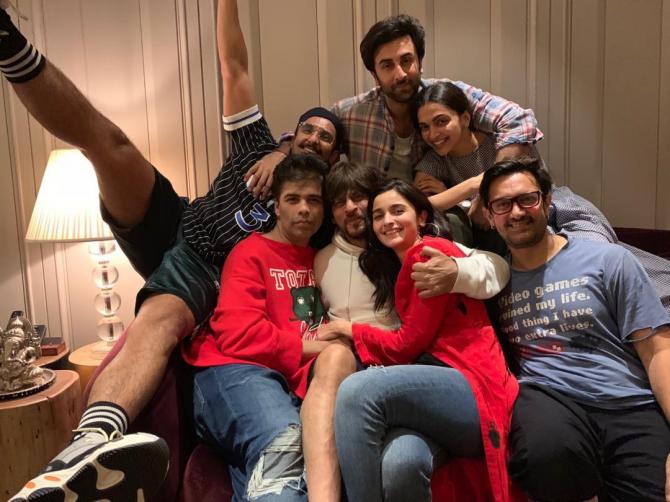 On the work front, Alia Bhatt's upcoming movies are Gangubai Kathiawadi and Brahmastra!