11 Celebs And Their Minimal First Income, From Shahid Kapoor, Alia Bhatt To Dharmendra

Here's a list of the 11 biggest stars and their first income, from Alia Bhatt, Deepika Padukone to Shah Rukh Khan.

They say everyone starts from somewhere, and ‘firsts’ are always memorable. The biggest Bollywood celebs might be millionaires today, but they had started from scratch, made a name for themselves, and now earn crores. Some were not from the industry, and some were from the industry, but their phenomenal work has made them a popular household name today.

We researched and came up with a list containing the very first salary of B-Town celebrities, and let’s just say, you will be left as amazed as we were! From Deepika Padukone not even getting a penny to Alia Bhatt getting paid Rs. 15 lakhs for her debut film, here’s a list of the 10 biggest stars and their first income! 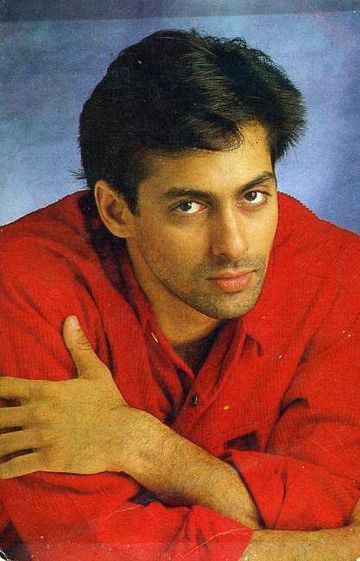 Famously called the Bhai of Bollywood, Salman Khan had made his debut as a lead actor opposite the then newcomer, Bhagyashree in Maine Pyaar Kiya (1989). In the film, Prem (Salman) and Suman (Bhagyashree) fall in love only to be torn apart by their family differences. For the romantic flick, the actor was paid Rs. 75,000. Before that, Salman had bagged a supporting role in Biwi Ho Toh Aisi, for which he received Rs. 11,000. 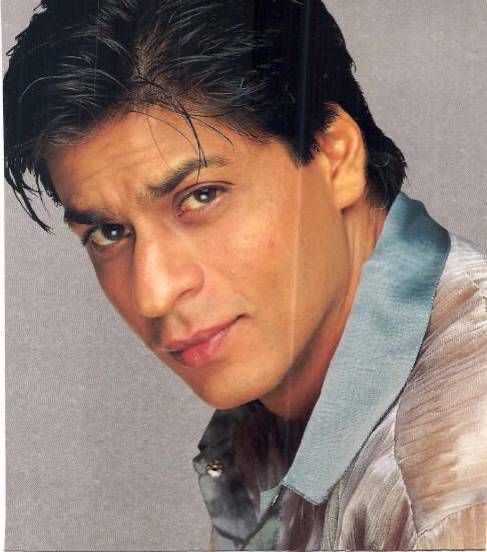 The Badshah of Bollywood, Shah Rukh Khan had made a mark in the hearts of many with his debut in Deewana (1992). His bank balance was credited with Rs. 4,00,000. In addition, he won a Filmfare award for the best male debut of the year. King Khan is now one of the leading actors in the industry. Known for his fitness and martial art stunts, Khiladi Kumar entered Bollywood as a debutant in Saugandh. For this role, Akshay was lauded with a fee of Rs. 51,000. But, over time, he became the master of box office game. With movies like Hera Pheri, Padman, Khatta Meetha, Welcome, Toilet: Ek Prem Katha, Akshay went on to become one of the most successful superstars in India. 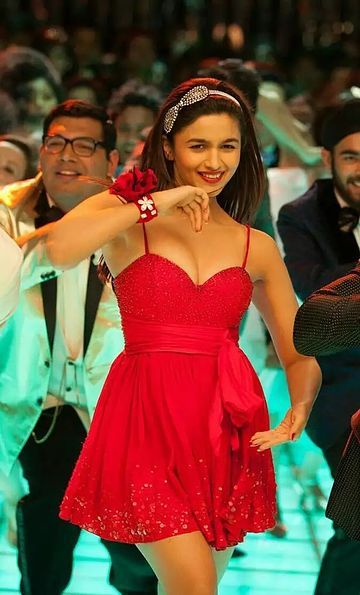 Alia Bhatt is the doting daughter of director, Mahesh Bhatt and his second wife, Soni Razdan. Growing up in a filmy background, Alia was keen on becoming an actress, just like her mom and her half-sister, Pooja Bhatt. Finally, after many auditions and screen tests, she got the lead role in Karan Johar’s film, Student Of The Year. She received a salary of Rs. 15 lakhs for the movie, which she had lovingly given in the hands of her mom, Soni Razdan. Aamir Khan is called Mr Perfectionist in the Hindi film industry. Every year he stuns the audience with a masterpiece film of him. With 3 Idiots, Taare Zameen Par, Lagaan and many more, Khan has proved his mettle for acting. But have you wondered how much Mr Perfectionist had received as his first salary? If yes, then let us tell you! For his silver screen debut with Qayamat Se Qayamat Tak (1988), Aamir was paid Rs. 11,000. 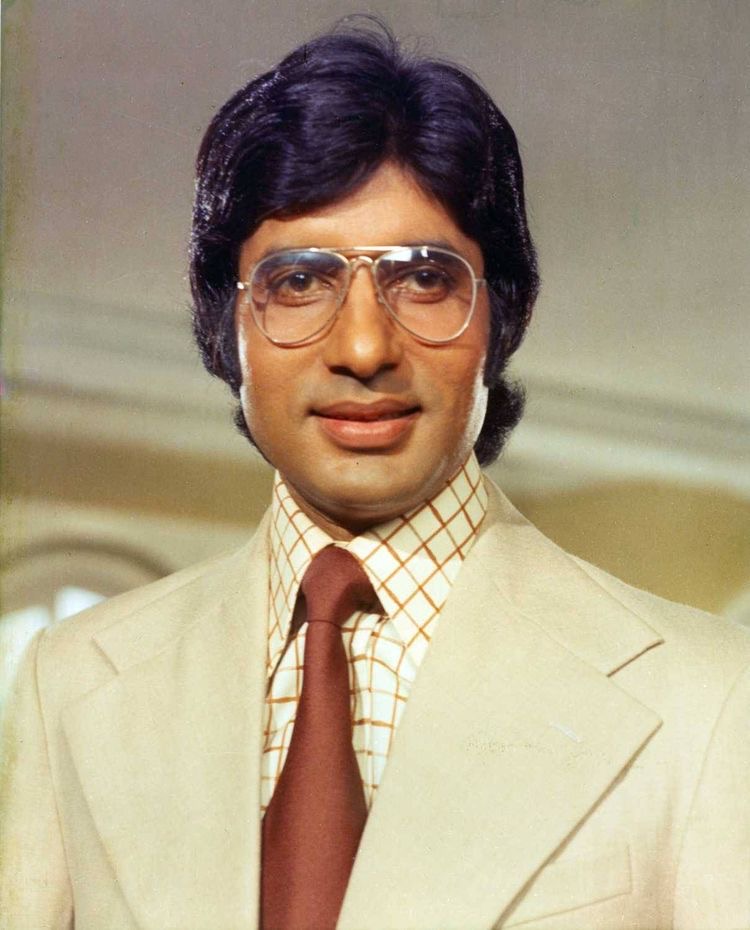 Amitabh Bachchan was initially rejected for his strong voice, which now has become one of his most adored features. In 1969, Big B had made his mark in the Hindi film industry with the movie, Saat Hindustani. For which, Bachchan received an amount of Rs. 5000 as fees. Deepika Padukone is a national-level badminton player. She hails from a family of sportsmen and follows a strict way of living life. The diva had made her debut in Bollywood with Shah Rukh Khan in Farah Khan’s film, Om Shanti Om. The magical movie had made Deepika an overnight star. However, according to reports, she did not charge a penny for her first film. 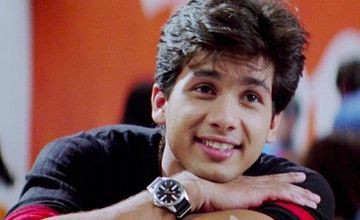 The chocolate boy, Shahid Kapoor’s acting debut was marked with the film, Ishq Vishk in 2003. He was paid a sum of Rs. 1,50,000 for this romantic comedy. Though his parents, Panjak Kapur and Neliima Azeem, are veteran actors in the industry, the Kabir Singh actor had to struggle a lot to make a place for himself in showbiz. Shahid has changed his stereotypical image of a 'chocolate boy' by playing rugged characters in Udta Punjab, Haider, Kabir Singh, Padmaavat, etc.

Also Read: 5 Actresses Who Played Lover And Mother To The Same Actor, From Sridevi To Sharmila Tagore 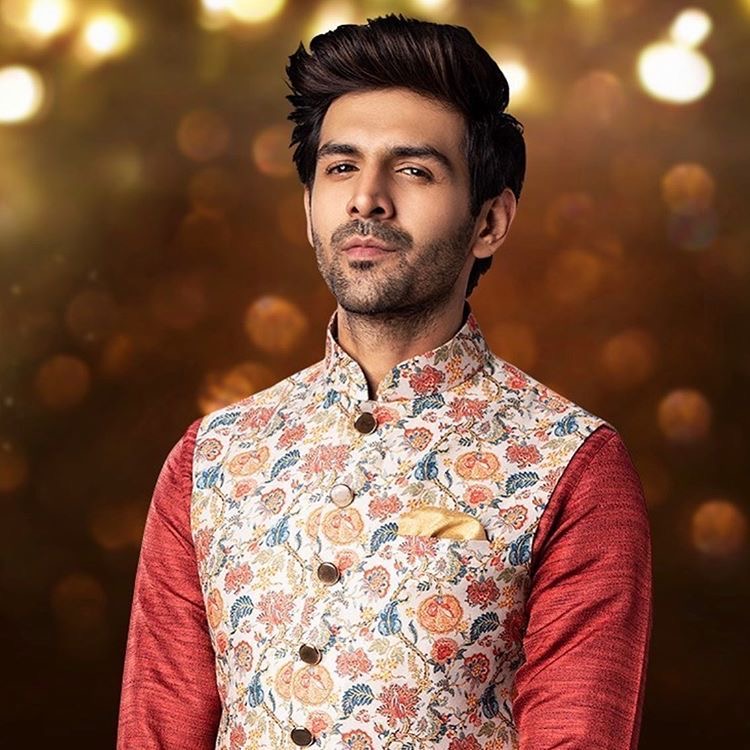 Known as the monologue guy for the longest time, Kartik Aaryan rose to fame with his sleeper hit film, Pyaar Ka Punchnama. For the 2001 film, Kartik was paid Rs. 1,25,000. Even after being an outsider, the actor made his room among the biggest Khans of Bollywood. 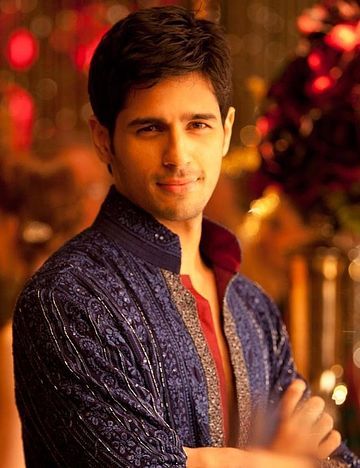 If hotness has a synonym, it is definitely Sidharth Malhotra. With his good looks, infectious smile and relatable boy-next-door attitude, Sidharth came into the limelight after his acting stint in Student Of The Year. Much like Alia Bhatt, Sidharth was another reason the movie did wonders at the box office. He received Rs. 1,10,000 as his fees, half of which he spent partying. He is called the He-Man of Hindi cinema. Dharmendra’s acting career is diverse, and the veteran superstar has won hearts with his unconventional acting career. But when Dharmendra started working, he was only paid Rs. 500 for his debut film.

These 11 Bollywood stars started small and made it big in Bollywood. However, this doesn't mean that you accept whatever they pay you, ask for a salary equivalent to your talent and hard work!

Next Read: 9 Exciting Things Alia Bhatt Revealed About Her Marriage With Ranbir Kapoor On 'Koffee With Karan' 7