Esha Deol posted pictures from her all-girl's trip with her mommy, Hema Malini as the duo was seen enjoying their vacation.

Daughter of Dharmendra and Hema Malini, Esha Deol had followed the footsteps of her star parents and had taken her family’s legacy when she had made her debut in Bollywood with the film, Koi Mere Dil Se Pooche. In June 2012, Esha had tied the knot with her childhood friend, Bharat Takhtani and she is now a doting mother to two lovely angels, Radhya Takhtani and Miraya Takhtani.

Like every mother and daughter, Esha Deol and Hema Malini share an adorable bond with one another. The doting daughter often posts glimpses with her superstar mumma, and we often wonder how Esha is the exact replica of Hema Malini. 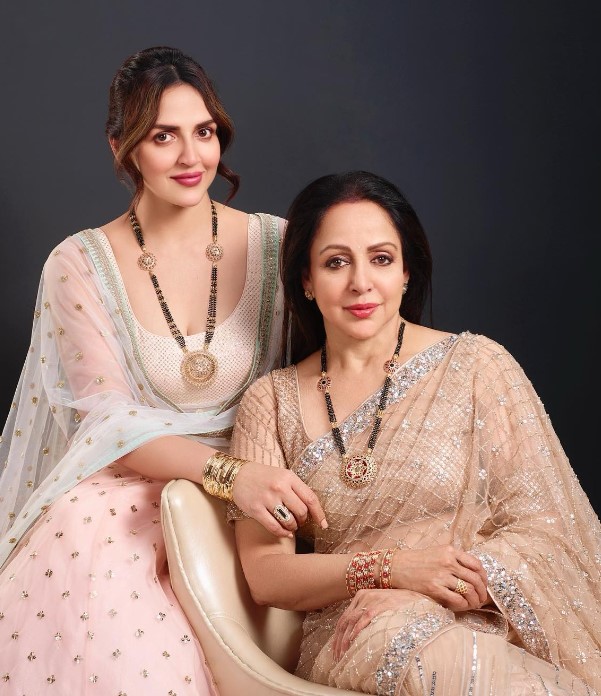 On June 15, 2022, Esha Deol took to her IG handle and posted pictures with Hema Malini from their vacation. In the pictures, the mother-daughter duo was seen twinning in white as Esha donned a white dress, Hema Malini opted for a white top and denim. The two were also seen wearing matching hats as they went shopping. Along with the pictures, Esha wrote:

“Just an all girls trip! My mamma on holiday with us.” 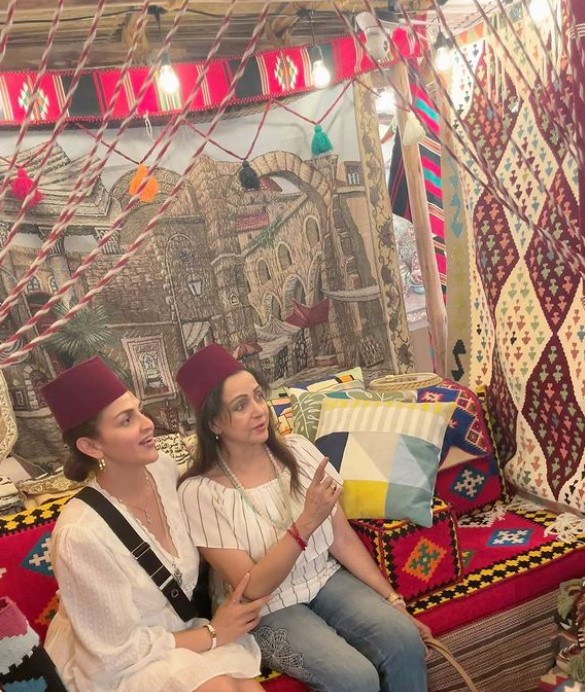 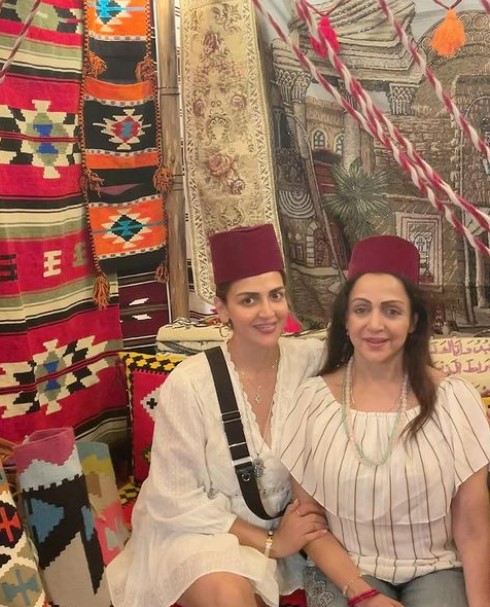 To mark Teacher’s Day on September 5, 2021, Esha had posted two monochrome pictures with her first guru, her mother, Hema Malini. In both the pictures, Hema Malini was seen cuddling Esha and it had spoken volumes about their bond. Along with the priceless pictures, Esha had written:

“From my first step as a tiny dancer to who I am today as a mother, it’s all because of you. The knowledge, the ethics & the discipline I have learnt from you has always been a blessing for me. My mother, My first teacher!”

Recommended Read: Karanvir Bohra Booked For Allegedly Defrauding A Woman Of Rs. 1.99 Crore And Threatening To Kill Her 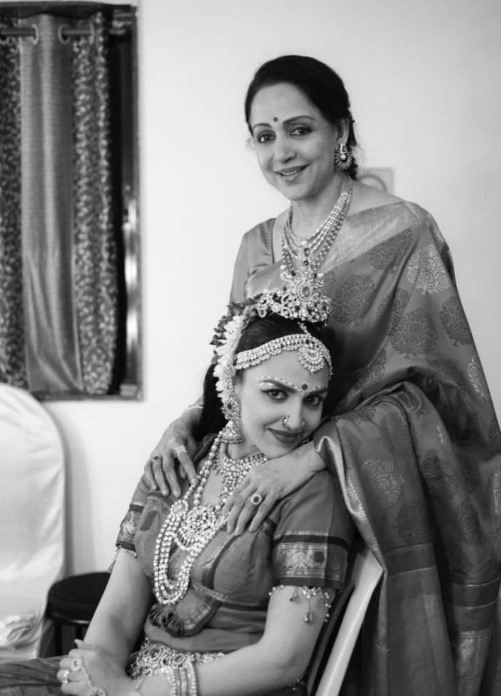 Earlier, in an interview with the ETimes, Esha Deol was asked about the woman she had looked up to in her life. Answering this, Esha had mentioned that the one woman whom she had looked up to while growing up was none other than the ‘Dream Girl’ of Indian cinema, Hema Malini. The doting daughter had also heaped immense praises on her mother and had stated: 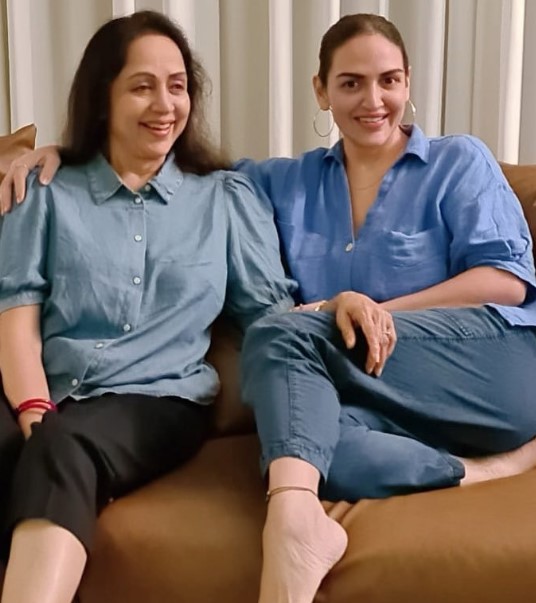 On the professional front, Esha was last seen in the short film, Ek Duaa! Hema Malini and Dharmendra's daughter, Esha Deol took the route of her superstar parents and made a name for herself in the Hindi film industry. On the personal front, Esha Deol tied the knot with the love of her life, Bharat Takhtani, on June 29, 2012, in a low-key ceremony